Often described as the colour of a tropical sea, Paraiba tourmalines are universally admired for their electric-blue hue. First discovered in the Brazilian outpost of São José da Batalha, and two subsequent sites in neighbouring Rio Grande do Norte, the mines are now practically exhausted, which has seen the value of Paraiba tourmalines rocket. Paraiba-like tourmalines very similar in colour started emerging in the early 2000s from mines in Nigeria and Mozambique, but to many, nothing compares to an authentic Brazilian Paraiba tourmaline. 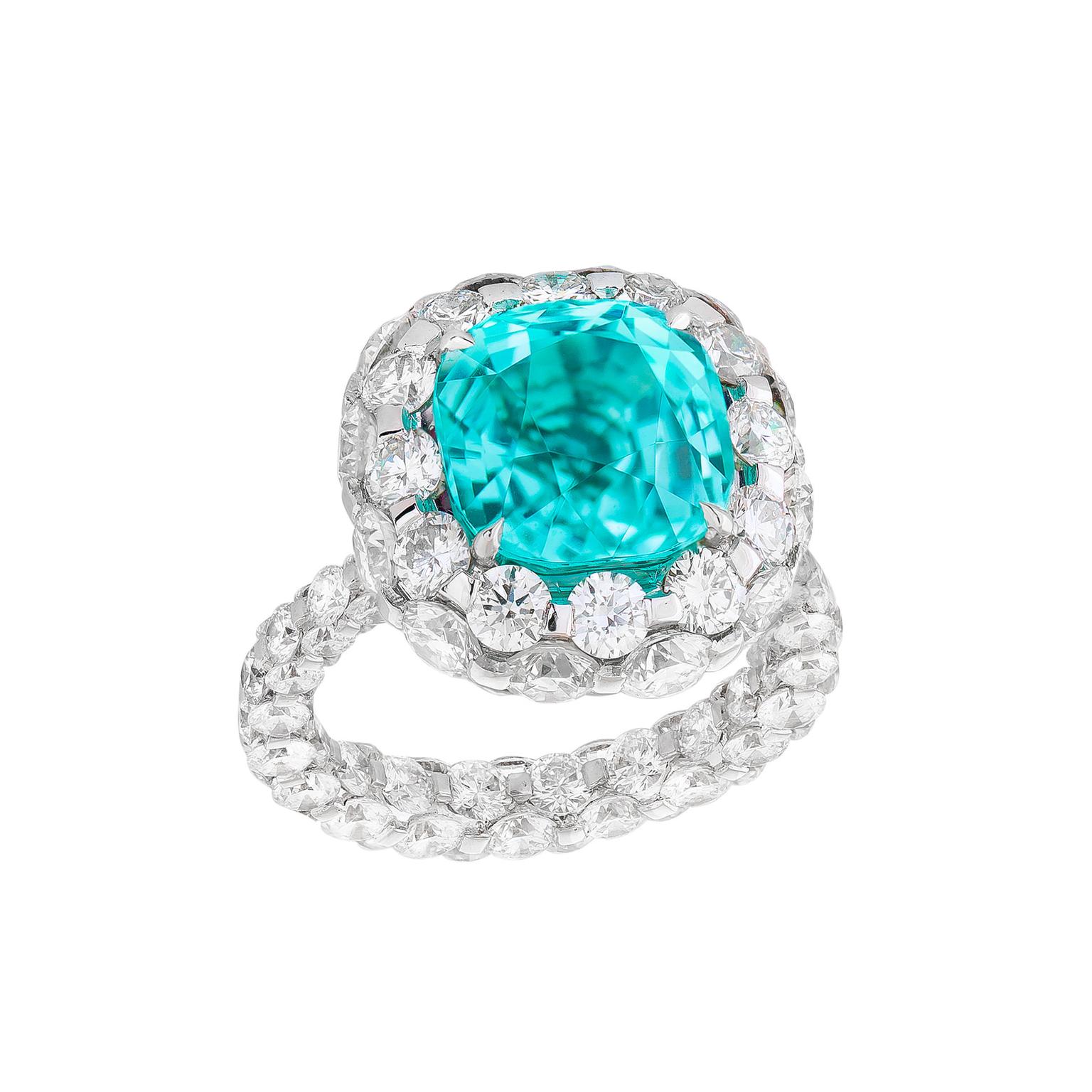 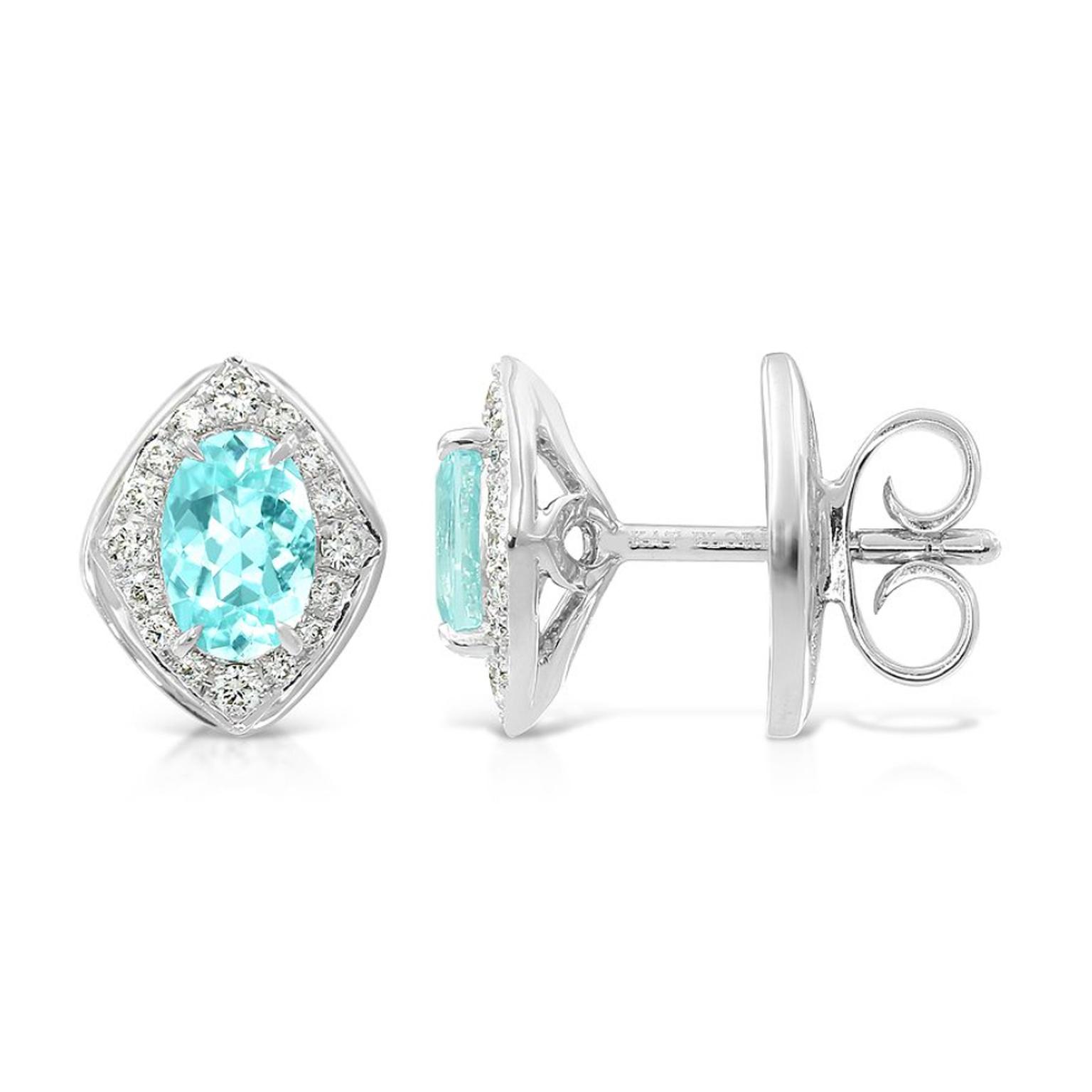 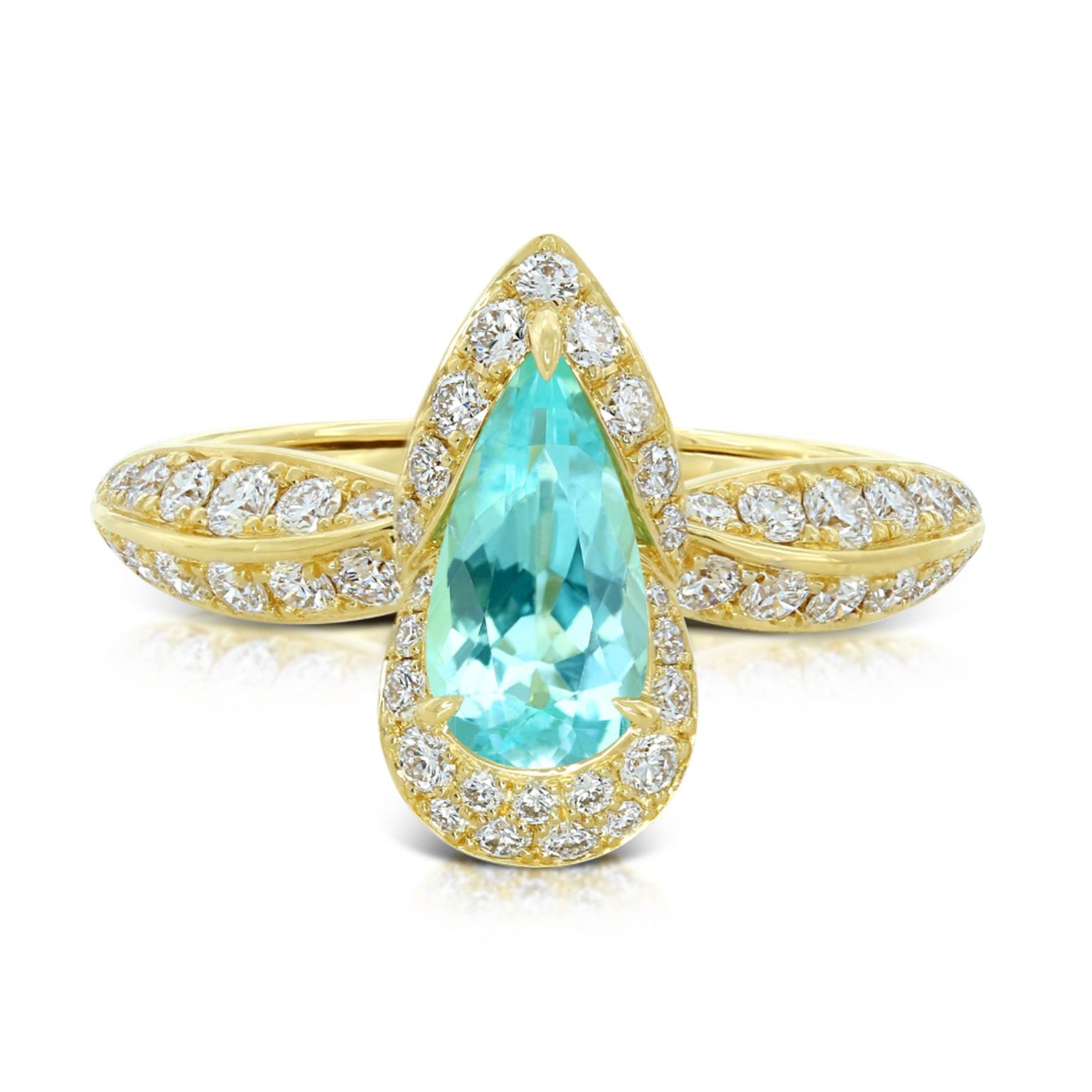 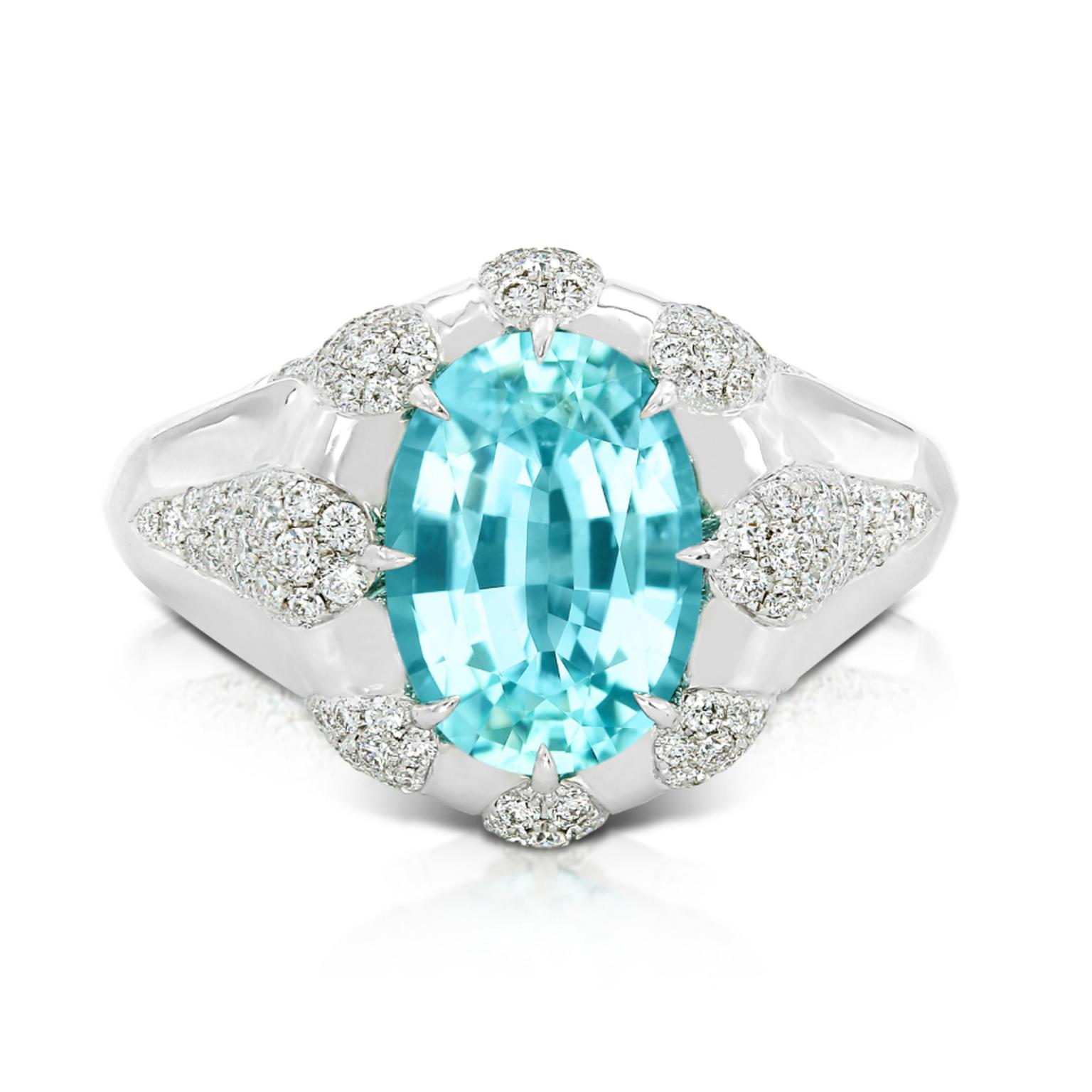 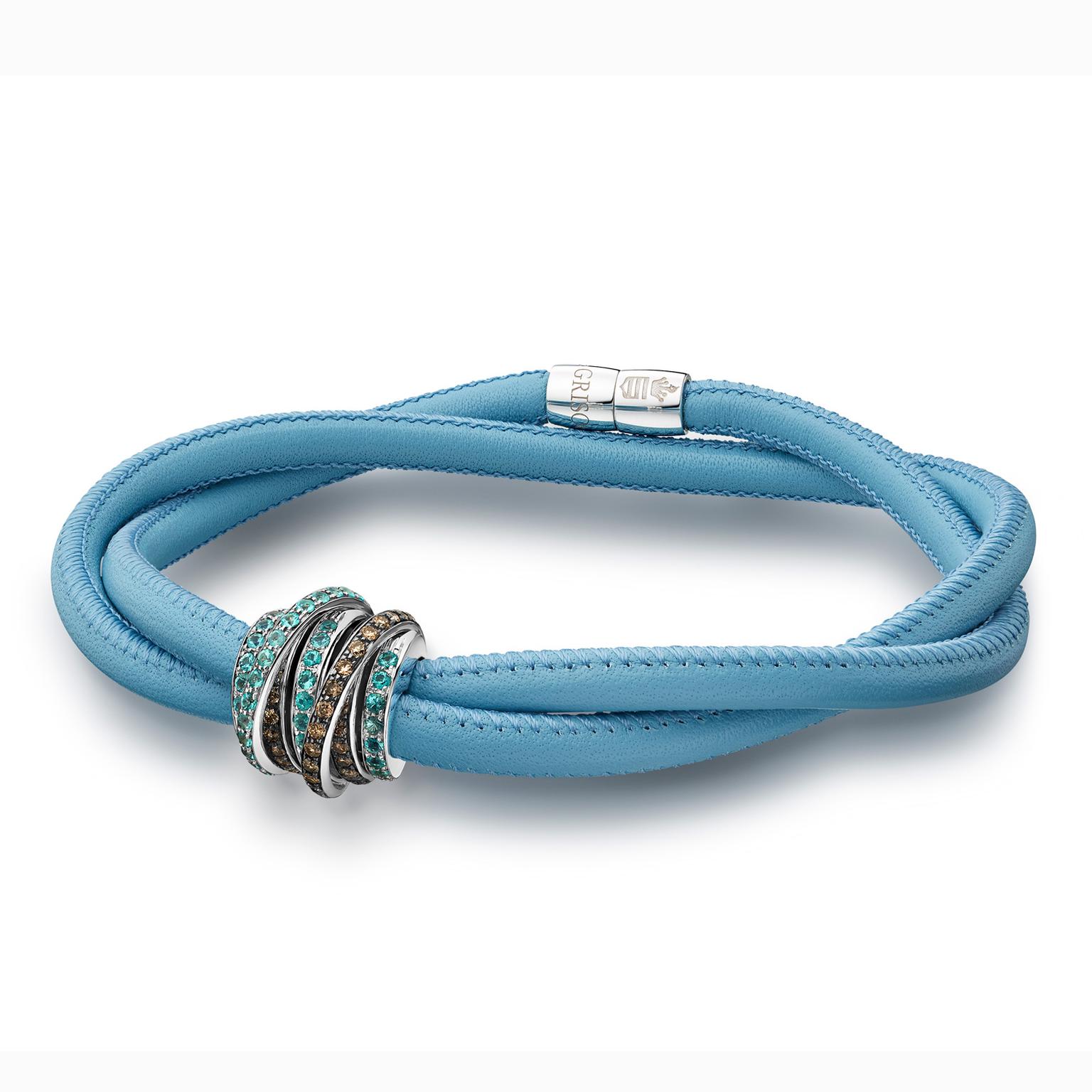 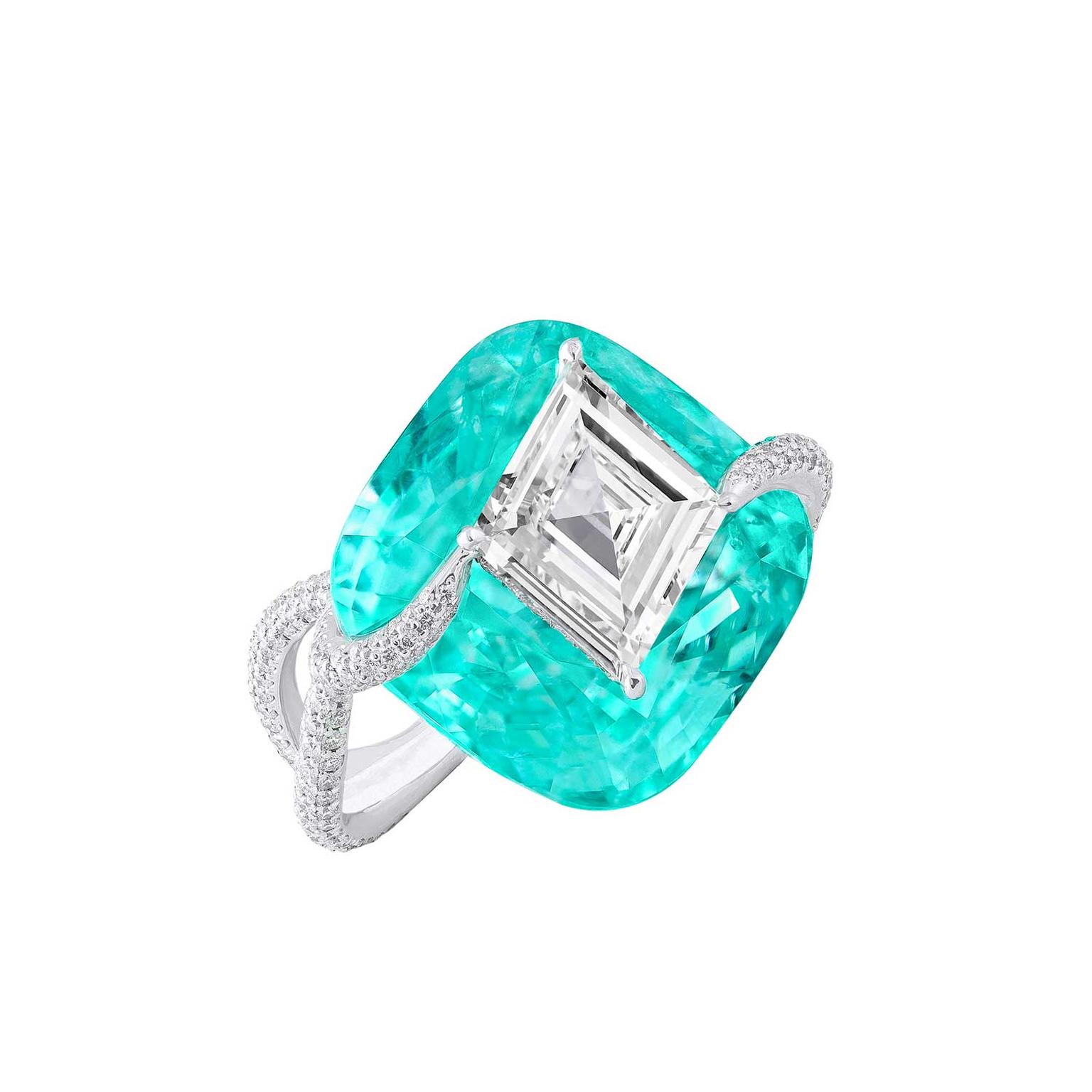 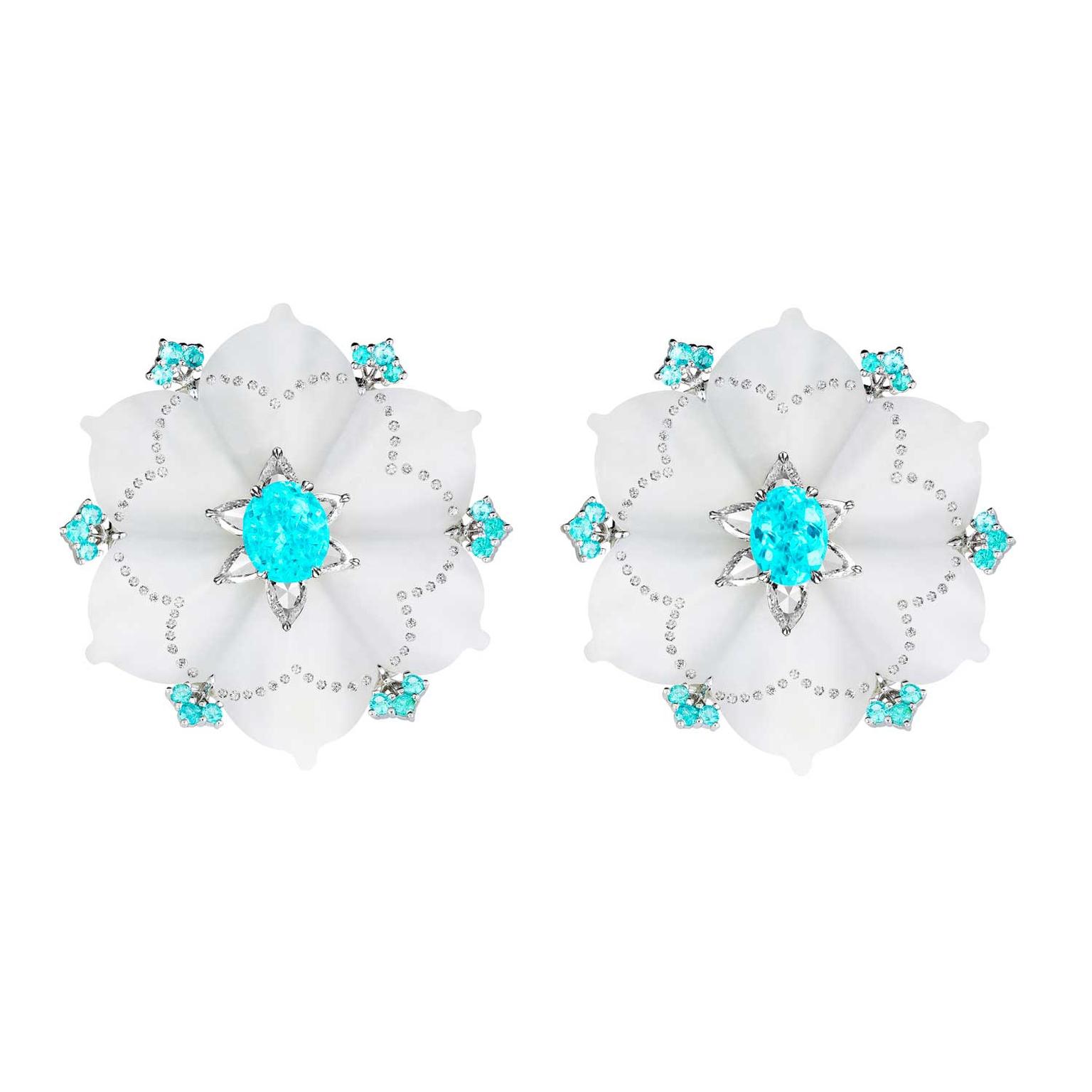 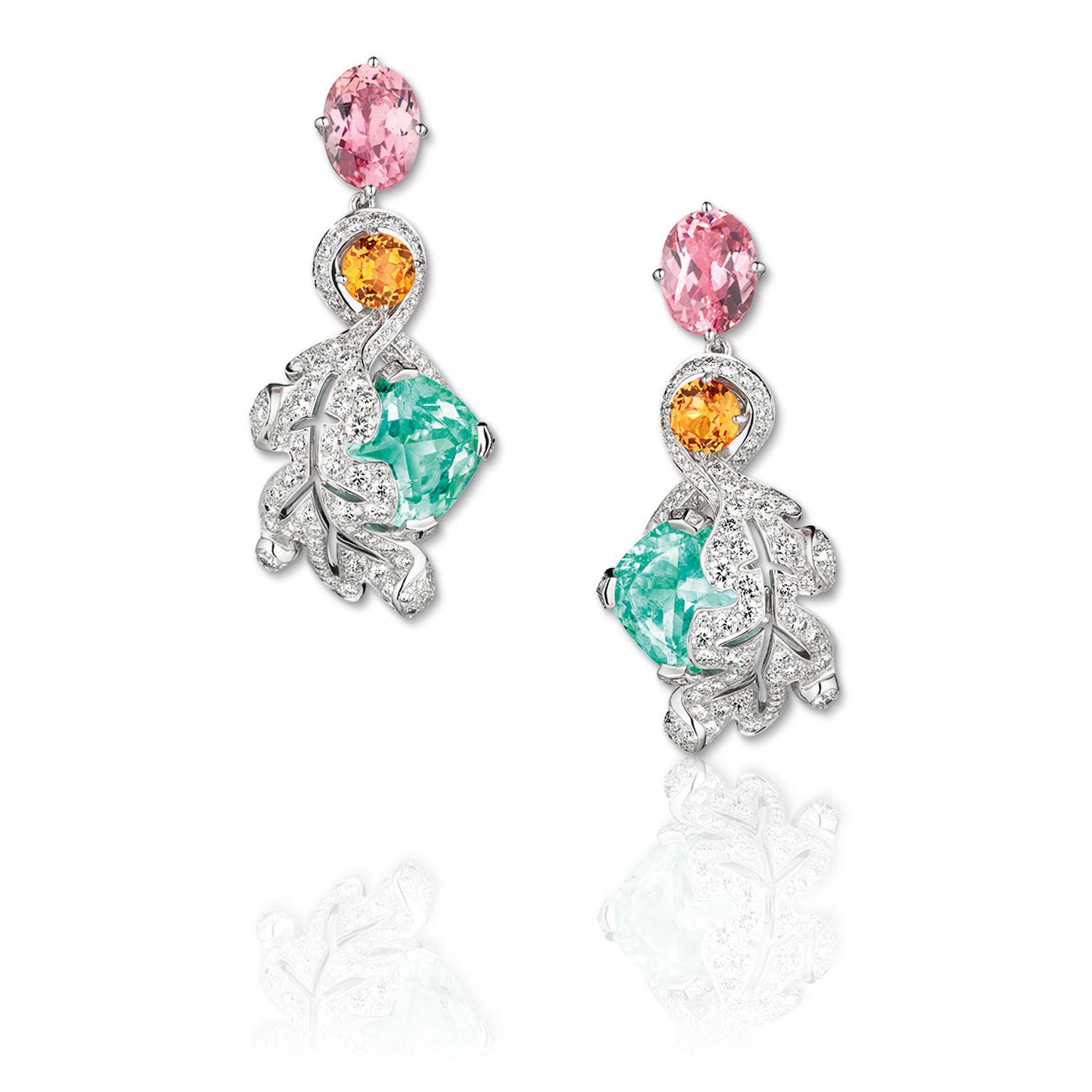 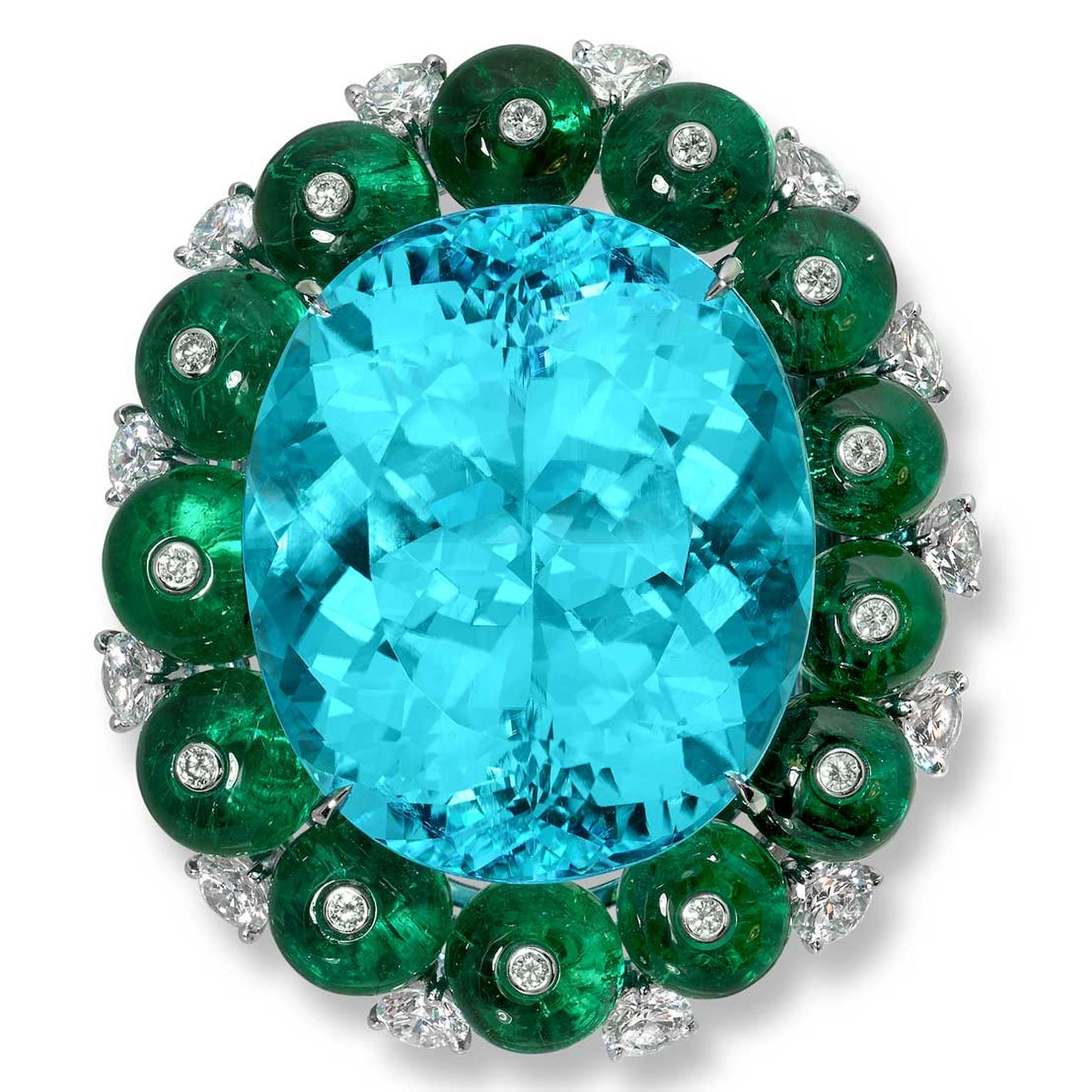 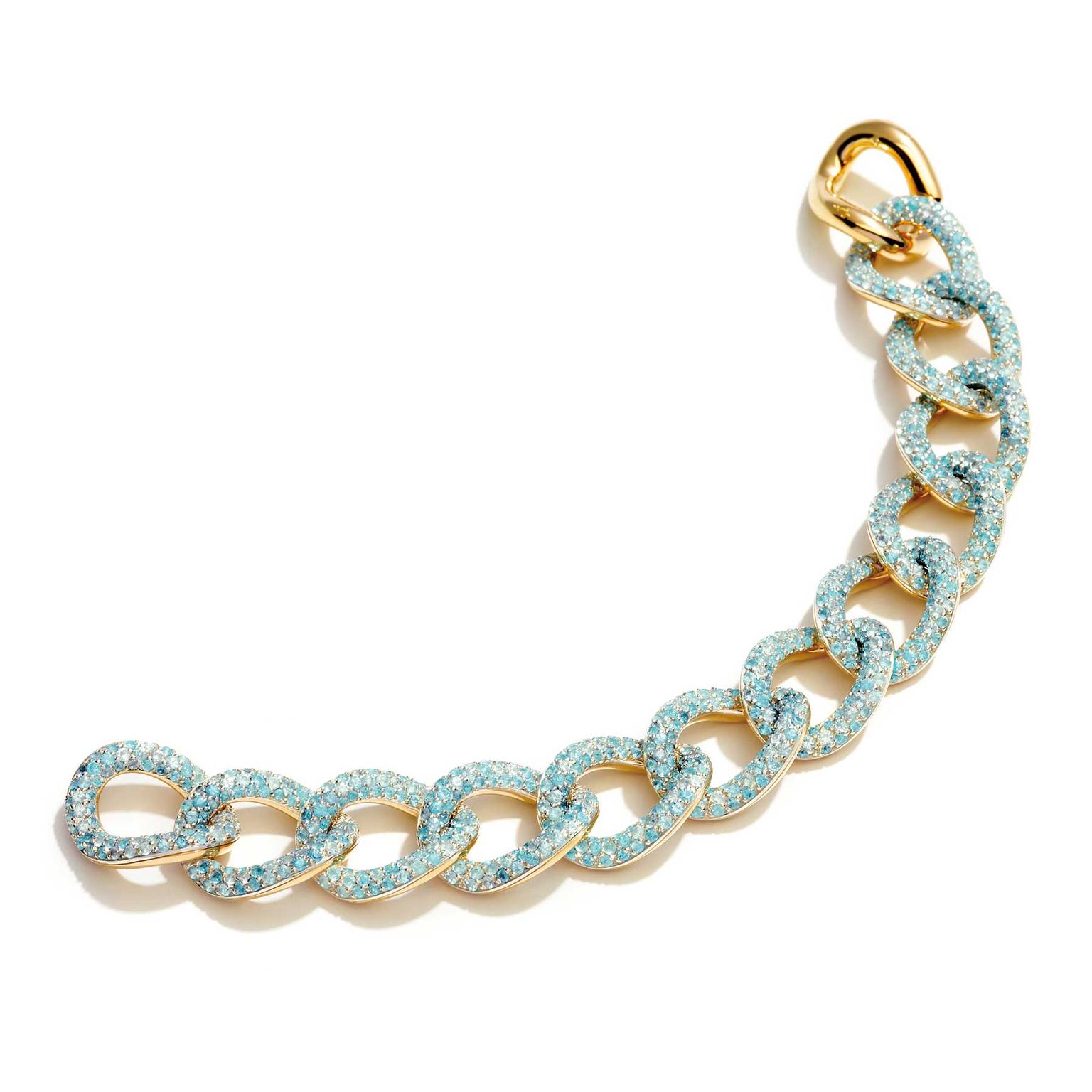 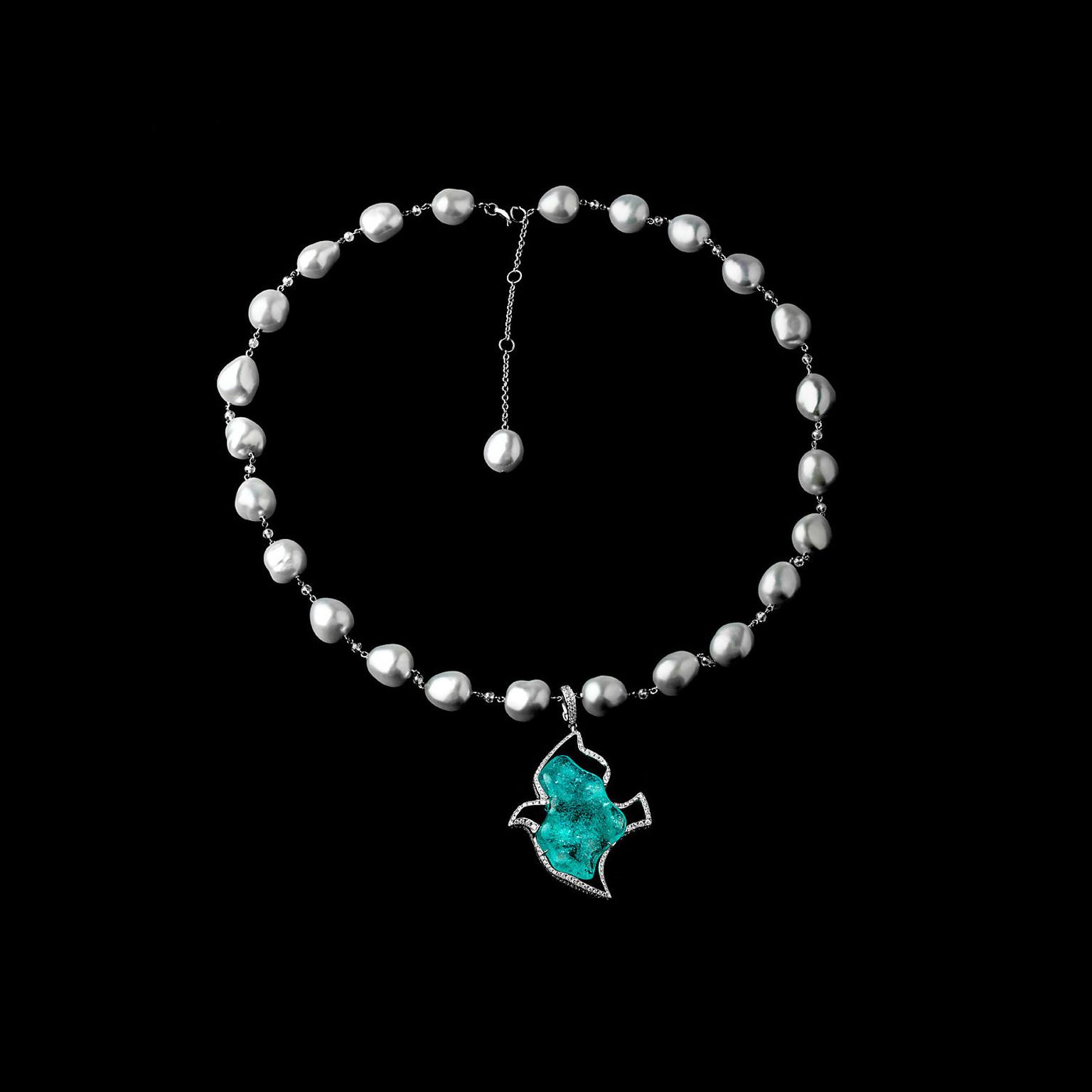 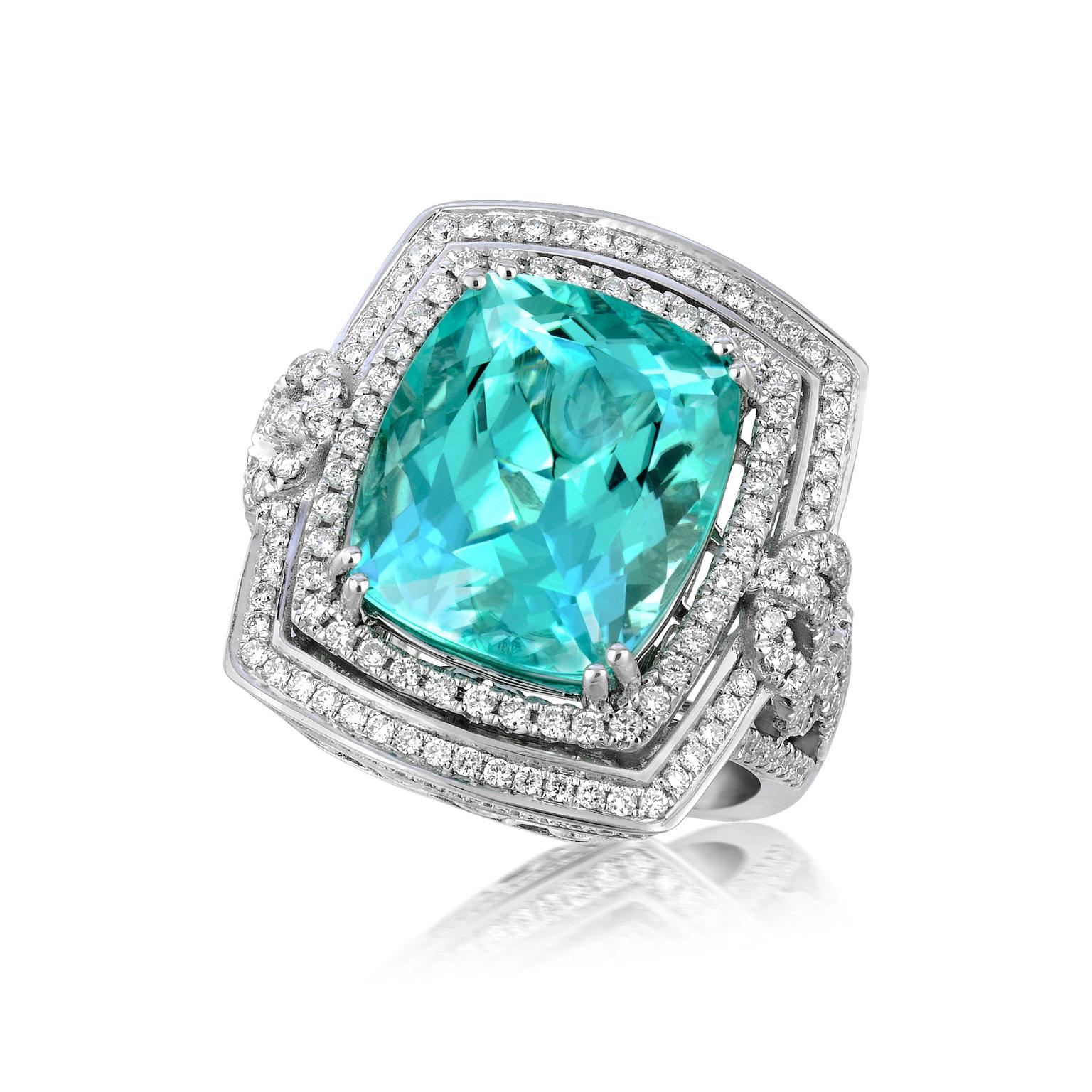