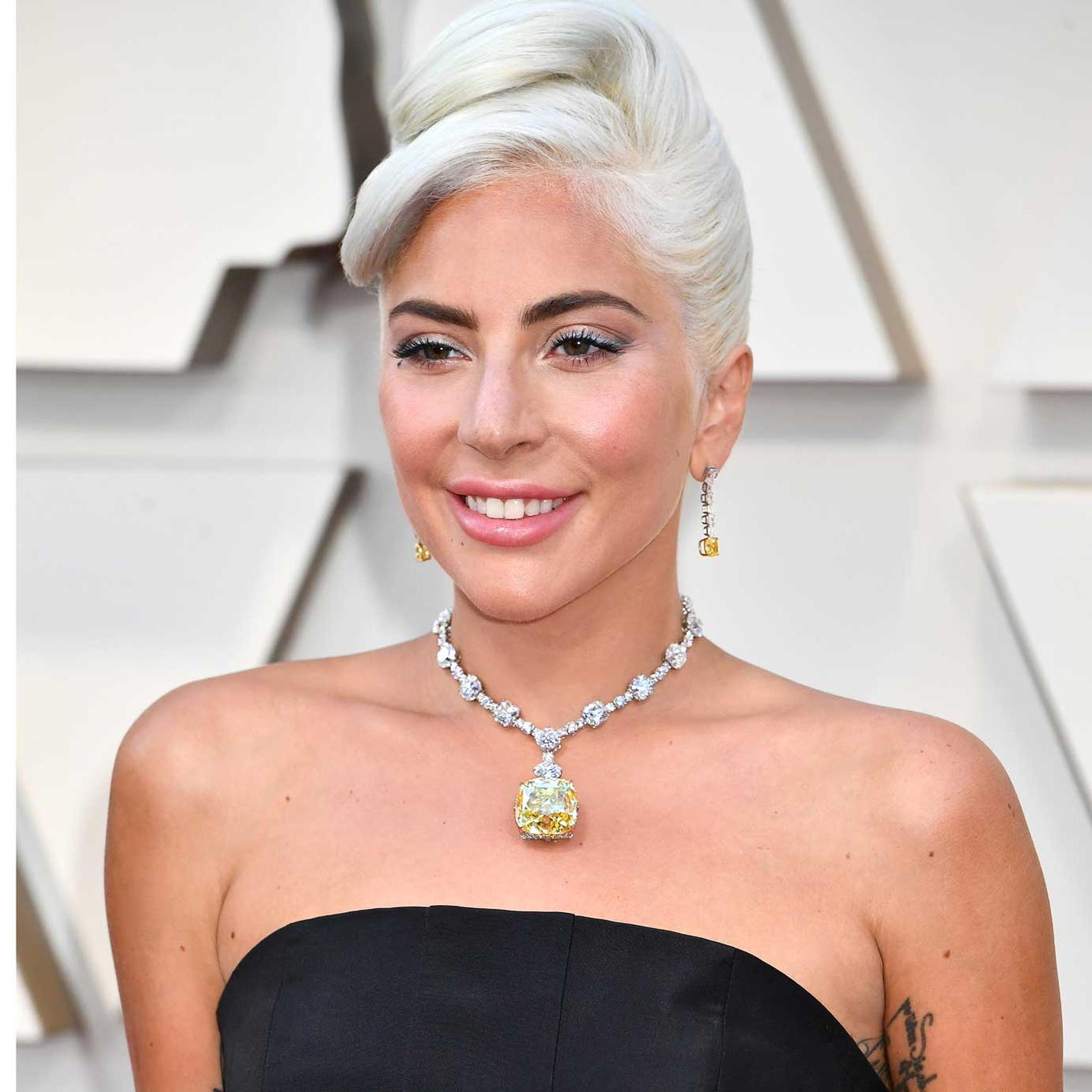 The Tiffany Yellow Diamond is one of the most famous diamonds in the world and Lady Gaga, one of the most famous celebrities of our times chose to wear it to the Academy Awards 2019. She collected the Oscar for Best Original song for 'Shallow' that she sang with Bradley Cooper in the film 'A Star is Born.' Lady Gaga wore the hugely valuable diamond with an Alexander McQueen gown and leather black opera gloves.

Adding to the allure of this stone, only two women had ever worn the Tiffany Yellow Diamond before Lady Gaga's red carpet appearance. Mrs. Mary Whitehouse wore a lavish necklace set with the diamond for the 1957 Tiffany Ball in Newport, Rhode Island and of course Audrey Hepburn wore the Jean Schlumberger necklace, cigarette holder in hand and a kitten smile, for the publicity photographs for the 1961 film 'Breakfast at Tiffany's'.

The Tiffany Yellow Diamond has a long history and the necklace Lady Gaga wore was created to celebrate Tiffany's  175th anniversary. In 2012 the priceless stone was re-set into a design that highlights the magnificent size and colour of the stone by making it centre-piece of a necklace set with white diamonds that add up to over 120 carats and feature 20 Lucida® diamonds (Tiffany's patented diamond cut) and 58 brilliant-cut diamonds. The Tiffany Diamond is set in a basket of white gold sparkling with 481 stones in an open-work motif of sun rays. When not on the red carpet, the necklace is usually on show at the Tiffany's flagship store on 5th Avenue in New York.

"Resetting the Tiffany Diamond represents a commitment to the future and design innovation," said Jon King in 2012, the then executive vice president of Tiffany & Co. "The diamond is the most important gemstone in the world and honours the vision of our founder, whose acquisition of the stone established Tiffany's diamond heritage."

The 284 carat rough yellow diamond was bought by the founder of Tiffany & Co, Charles Lewis Tiffany, in 1878 from the Kimberley diamond mines in South Africa. It was taken to Paris to be cut under the supervision of Tiffany's head gemmologist, Dr. George Frederick Kunz. With the aim of enhancing its colour rather than aiming for the largest size, the diamond was whittled down to 128.54 carats making it not only one of the world's largest fancy yellow diamonds in the world, but also one of the finest examples with its tantalising radiant colour and inner fire.

This singular diamond went on to capture the imagination of the world when Tiffany & Co showed it to the crowds that flocked to the 1893 World's Colombian Exposition in Chicago and the crowds must have been entranced by the dazzling site of a stone of this size, colour and value that had an unprecedented 82 facets, which is 24 more than the traditional 58-facet brilliant cut. The diamond has become a celebrity in its own right and has appeared the 2006 'Bejewelled by Tiffany' exhibition at Somerset House in London, and an exhibition celebrating the National Gem Collection at the Smithsonian's National Museum of Natural History.

It has always remained in Tiffany's possession and over these 130 years the diamond has only been set  four times, two of which were original designs by Jean Schlumberger, perhaps Tiffany's most famous  jewelry designer. We probably best remember the Tiffany Diamond when it was set in Schlumberger's Ribbon Rosette necklace to promote the 1961 film 'Breakfast at Tiffany'.  In 1995 it was mounted in Schlumberger's 'Bird on a Rock' setting for the designer's retrospective at the Musée des Arts Décoratifs in Paris. 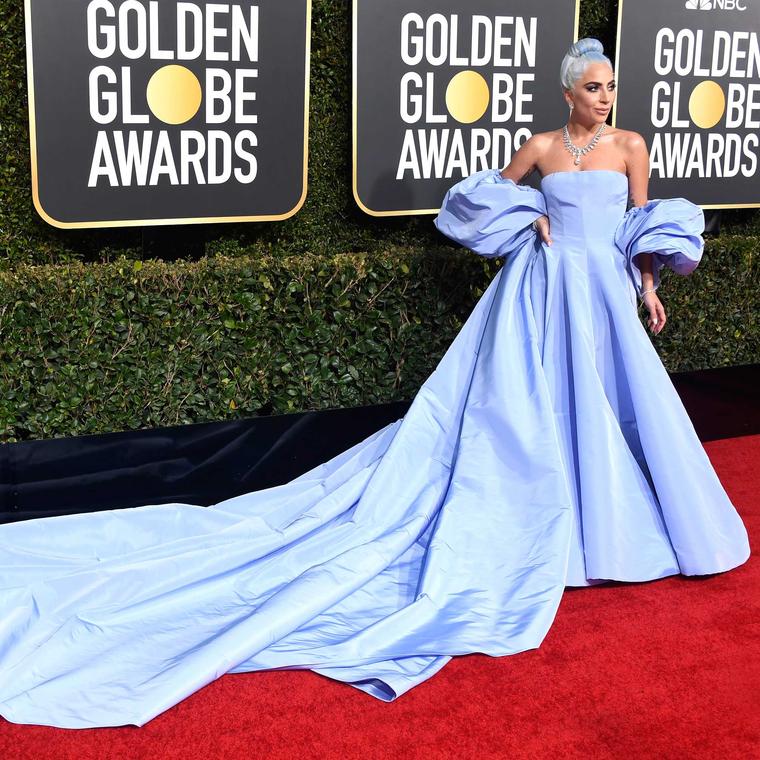