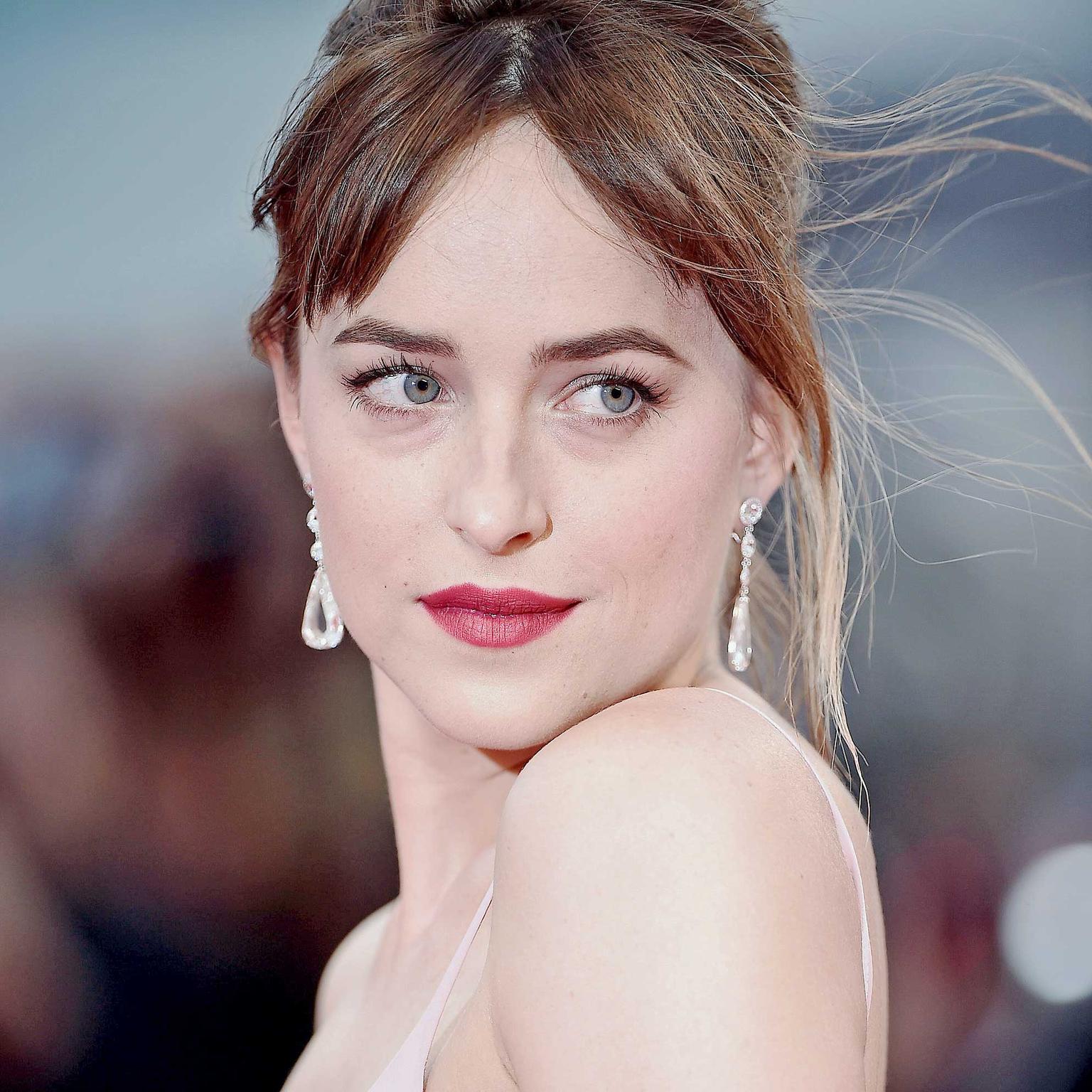 Now in its 72nd year, the Venice Film Festival - or La Mostra as it is known in Italy - comes hot on the heels of Cannes. While it has never tried to compete with the all-guns-blazing glamour of its French counterpart, the organisers can virtually guarantee the sun will be shining, and the al fresco setting gives guests the chance to don their summer finery one last time before autumn sets in across Europe.

Of course, my eye is immediately drawn to the red carpet jewellery which, with a few exceptions, has been in keeping with the feel of the festival: classic and chic.

Dakota Johnson, in town to promote her new film A Bigger Splash, gets my vote for best red carpet look in a blush pink Prada slip dress paired with pear- and rose-cut diamond earrings from Chopard’s Haute Joaillerie collection - an exquisite pairing that required nothing more than a dash of red lipstick.

Alessandra Ambrosio, fresh from the Cannes Film Festival, showed how to do the red carpet, supermodel style, at the opening ceremony and premiere of Everest in a floaty white Philosophy di Lorenzo Serafini maxi dress and plenty of diamonds, courtesy of Pasquale Bruni, including two between-the-finger rings from the Giardini collection. Another day, another dress, as Ambrosio stepped out at the premiere of Spotlight in a sheer black Philosophy di Lorenzo Serafini gown with colourful aquamarine, tanzanite, amethyst and sapphire high jewellery earrings from Chopard’s Temptations collection.

Hats off to Elizabeth Banks also, who attended the premiere of Black Mass in an embroidered gown that divided the critics but won me over. I admire a woman who boldly goes where others fear to tread, and her striking emerald earrings and ring from Sutra jewellery picked out the green leaves creeping up her sweetheart neckline to perfection. 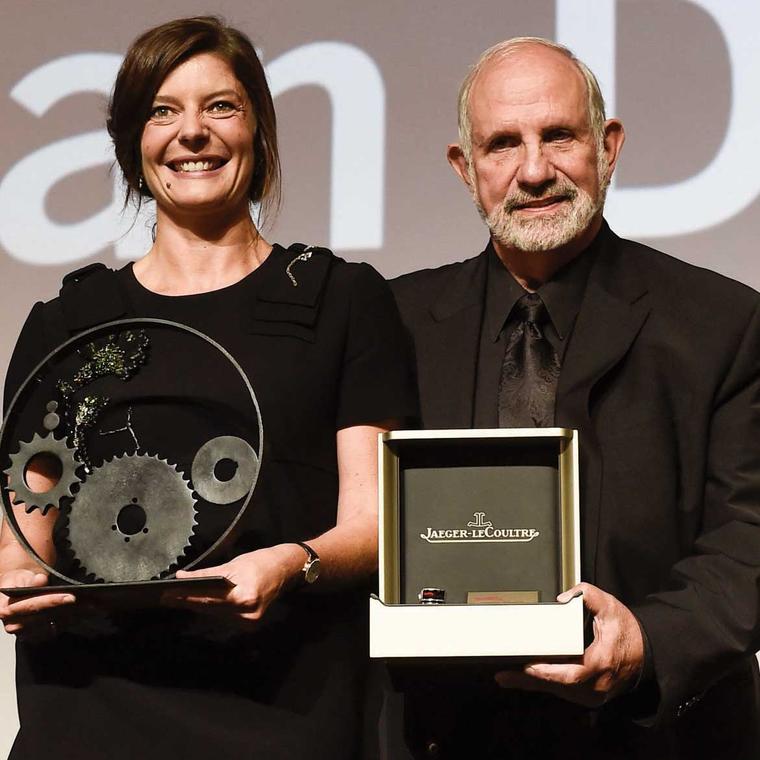 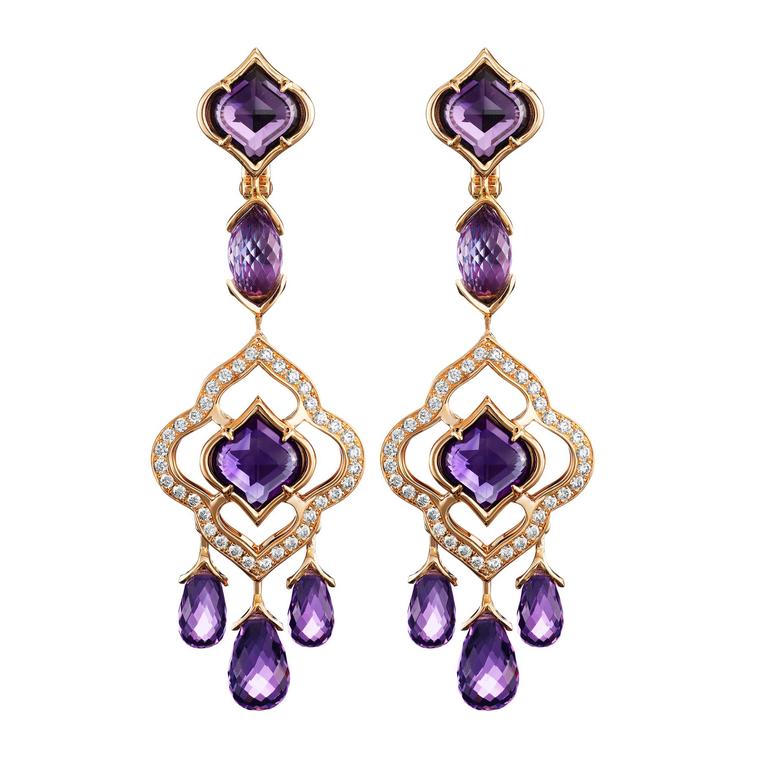 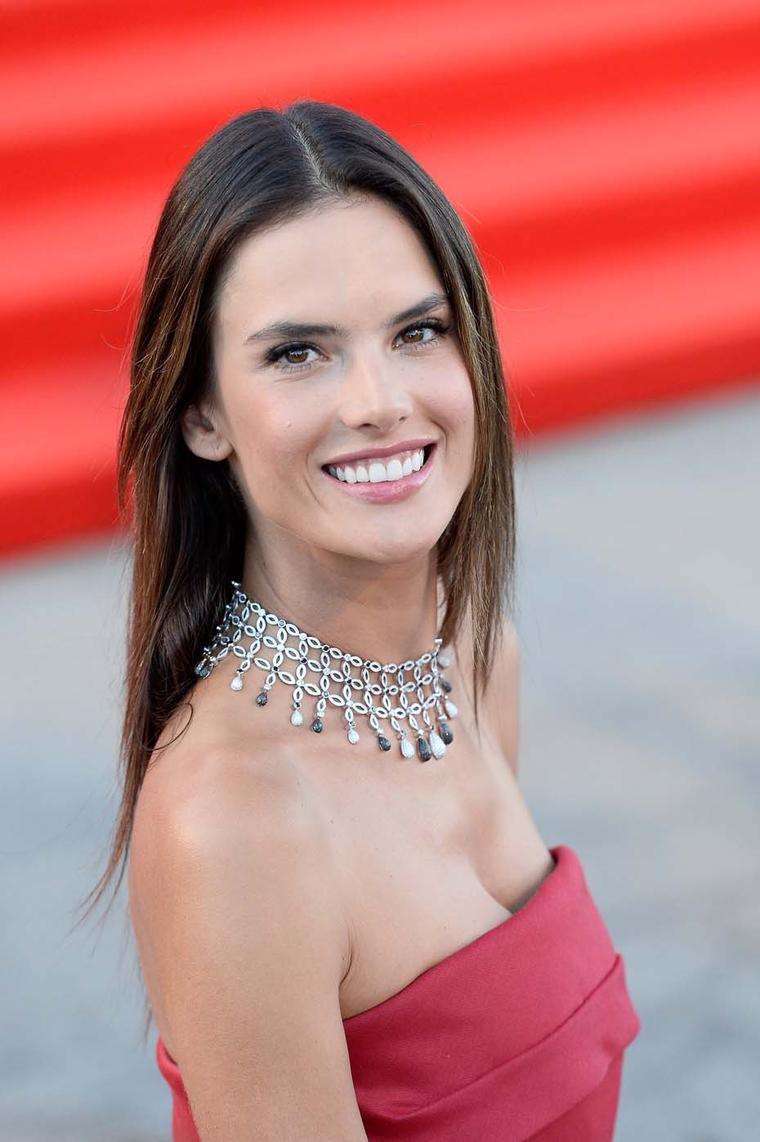