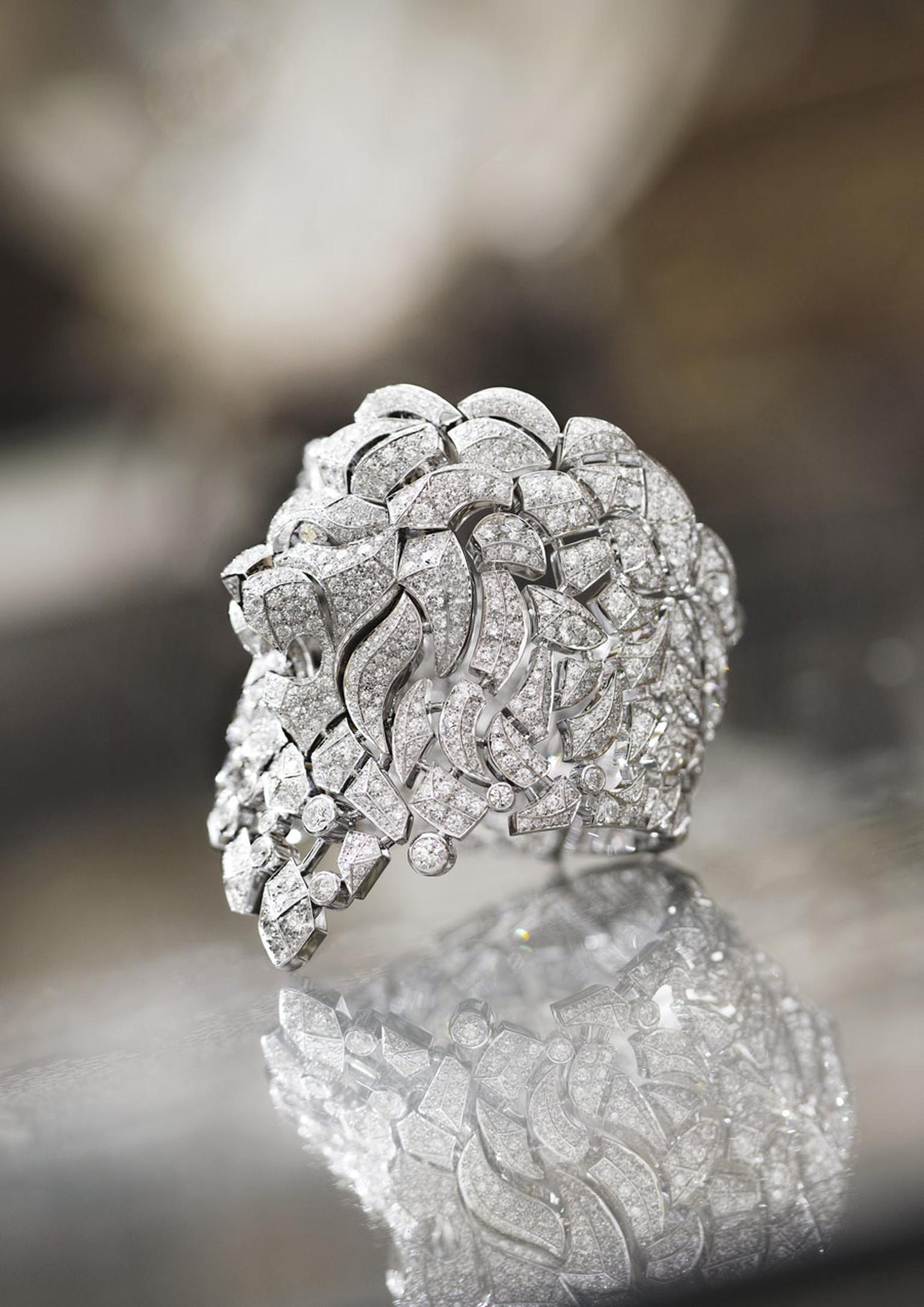 Not only was Mademoiselle Gabrielle Chanel born under the star sign of Leo. In 1920 she travelled to Venice for the first time, at an impressionable moment her life when she was mourning the death of Boy Capel, her great love.

Lulled by the waters of the lagoon and entranced by the opulence of Byzantine art, it was in Venice that Gabrielle emerged from her sorrow. Here she found inspiration and strength in the rich gold tiles of the church cupolas, the mesmerisingly bejewelled Palo d'Oro altar piece of St Mark's and the ubiquitous lions that grace almost every building, door knocker and public monument of La Serenissima.

The lion is the symbol of St Mark, the patron saint of the city, whose relics rest in the Basilica. The lion is also a symbol of power and the dominance of Venice over the world during the Renaissance - an apt figure for Gabrielle Chanel, a powerful woman who decorated her rue Cambon apartment with statues of lions and used them in couture details such as buttons, handbag clasps and brooches.

Years later, Gabrielle Chanel returned to Venice to attend the burial of her friend Sergei Diaghilev, who died on the day of her birthday on the 19 August 1929. She covered the funeral expenses and was part of the gondola cortege, draped in white, that accompanied the founder of the groundbreaking Ballets Russes to his final resting place in the cemetry on the island of San Michele.

The new collection of 58 pieces of high jewellery captures the strength and beauty of the king of the zodiac, with medallion-style necklaces, ropes of coloured pearls and outsized brooches. Carved from rock crystal, the lion stands proudly on a comet that flies above a yellow diamond in a dramatic necklace.

'Lion Rugissant' features a lion ready to pounce, mounted on a ring that curves around the finger. Evoking the sumptuous Byzantine mosaics that Gabrielle Chanel discovered in both Saint Mark's Basilica and on the neighbouring island of Torcello, 'Lion Mosaïque' is proof of the high jewellery workshops' extraordinary technical mastery. A necklace, brooch, bracelet, watch and ring feature a lion's head seen in three-quarter view, set on a gemstone background.

The collection also includes the first jewel to be produced in Chanel's very own high jewellery ateliers, which opened last year. The 'Lion Royal' in platinum, white gold and diamonds is the star creation among the new 'Sous le Signe du Lion' jewels. The transformable necklace is entirely set with diamonds and can be worn as a sautoir or a shorter necklace. Its lion's head motif can also be detached and worn as a brooch. A pair of pendant earrings share the same theme. Always strong, the lion leaps across cuff bracelets, wraps around rings and snarls protectively, a diamond under its claws.

The overall look is brave and uncompromising, and gives the collection an air of the 1970s, showing that Chanel is willing to make daring design gambits and surprise the world, just as Gabrielle Chanel did her entire life. 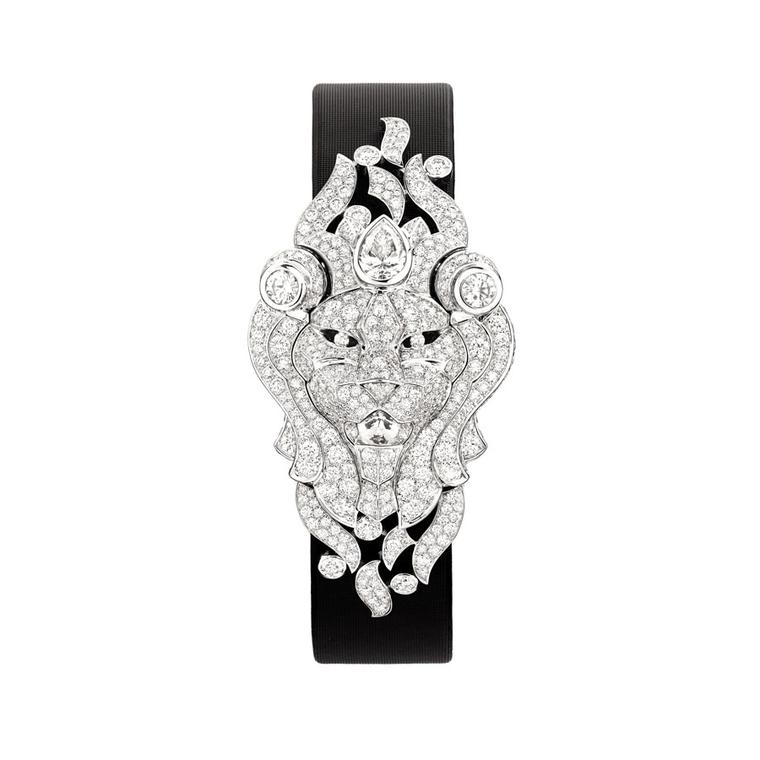 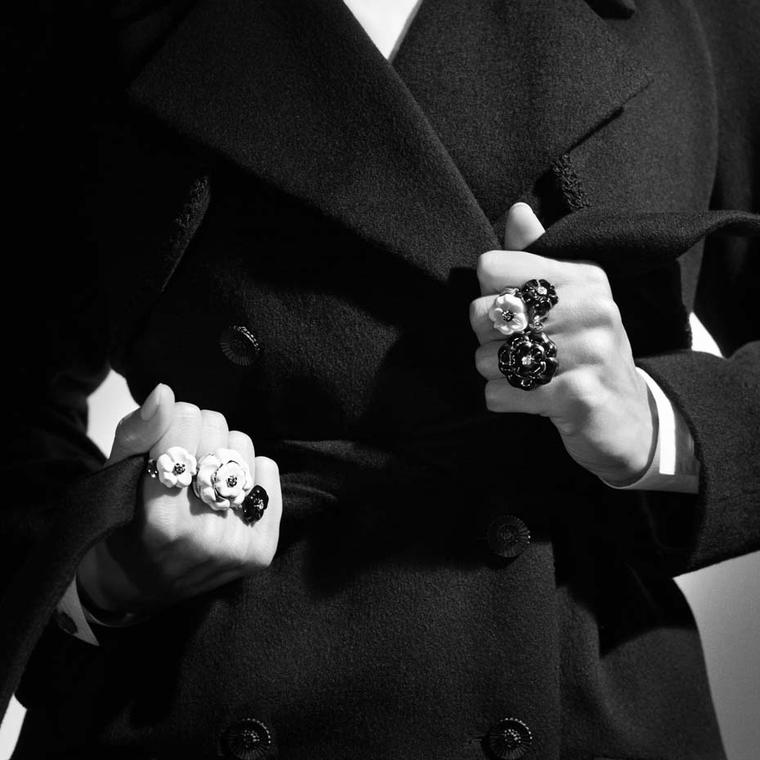 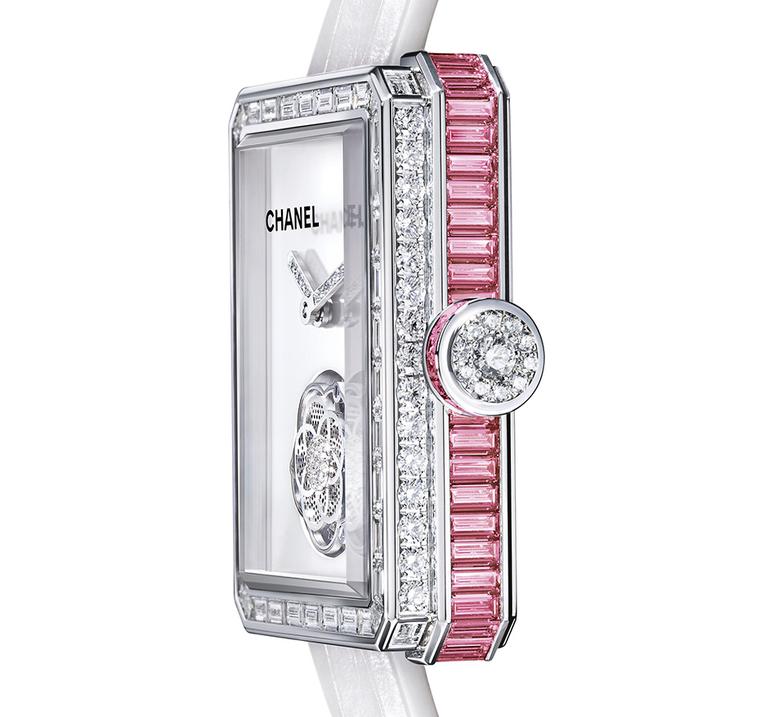