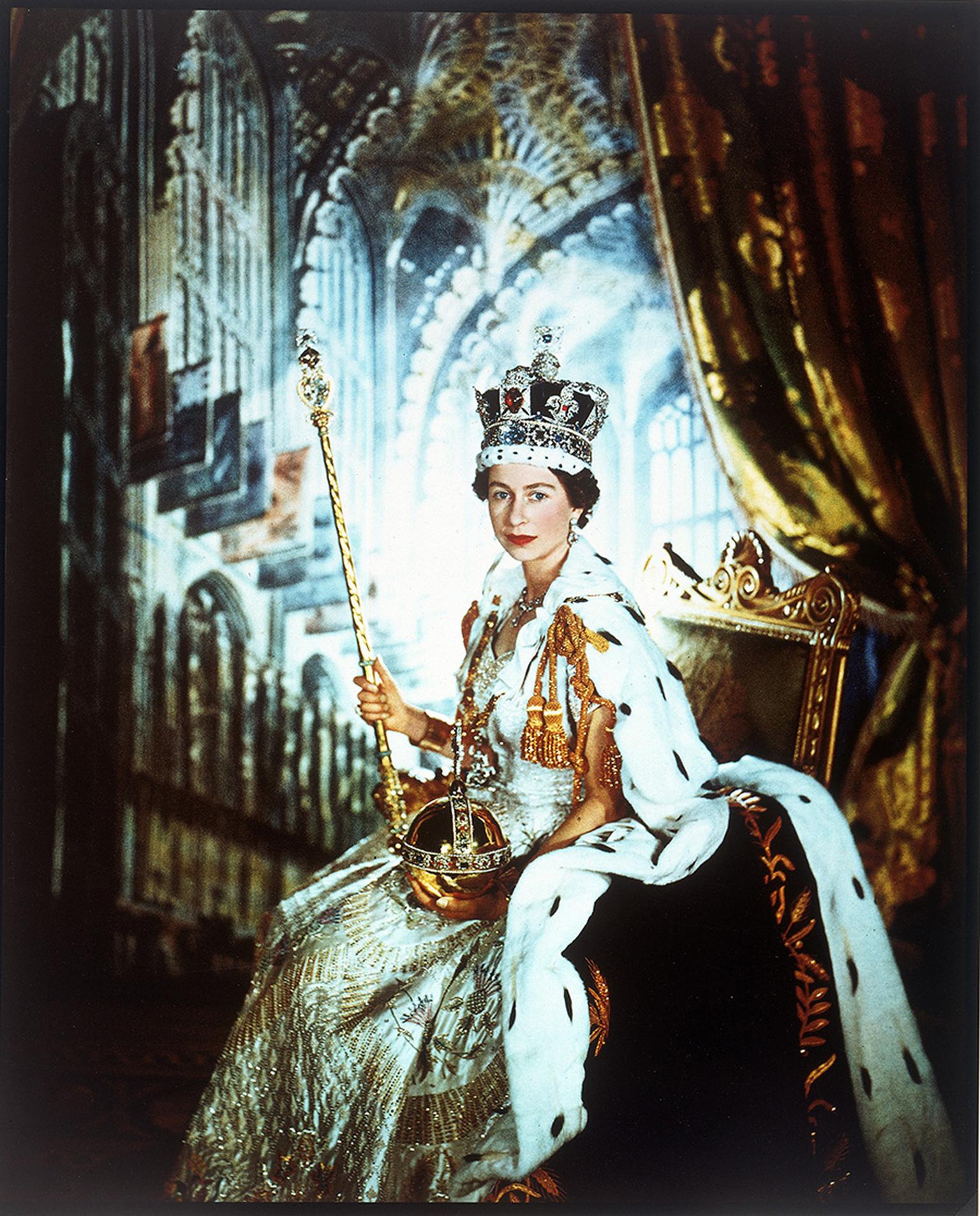 Garrard, the oldest jeweller in the world are sponsors of the photographic exhibition Queen Elizabeth II by Cecil Beaton: A Diamond Jubilee Celebration at the V&A Museum in London and this is a great opportunity to spot the jewels that The Queen wore for both important State occasions as well as at less formal moments.

The exhibition of portraits of Her Majesty opens on the 8th February, the day of  60th anniversary of Her Majesty's accession to the throne following the death of her father. Her Coronation was held 16 months later in Westminster Abbey.

Portraits by Cecil Beaton (1904-1980) will fill the Porter Gallery and show the Queen from a young girl through to monarch and mother that span from 1939 to the 1960's. Some have never been seen before and also on show are the original contact sheets from which the Palace selected the images to be released to the media as well as books of press clippings. Elegant, highly-staged photographs of state occasions hang alongside more informal and tender moments  in an exhibition that captures the life of the second longest reigning British monarch.

Extracts from Beaton's diaries and letters reveal an insight into the working practice of a royal sitting, from the intense planning beforehand to conversations with The Queen. The exhibition will also demonstrate how Beaton controlled use of the photographs revealing the press embargo, cropping instrutions and notes on the sitting scribed on the reverse of his extensively published image of The Queen and the newborn Prince Andrew.

"This exhibition really tells the story of the collaboration between Cecil Beaton and the Royal Family and in particular his relationship with The Queen," says Susanna Brown, curator of the exhibition. Brown had the task of making the final selection of nearly 100 photographs from the 18,000 Royal portraits taken by Beaton.

Of interest to jewellery lovers is the chance to see up close the jewels that The Queen wears in both the well known photographs, such as the one of The Queen on her Coronation, as well as images never before seen.

So it is fitting that Garrard should be taking part in this event. Ties between this jeweller and the British Royal Family date back to 1735 with a commission from Frederick Louis, Prince of Wales.  It was Queen Victoria who in 1843 appointed Garrard Crown Jeweller and Garrard has since then served six successive Sovereigns and created the jewels for five coronations.

The two gold armills or bracelets The Queen wore were also by Garrard and Company and a gift from the Commonwealth. The red velvet lined bracelets were made for the Coronation and in keeping with the style of the event, were medieval in design.  The Queen is also wearing the 'Coronation Necklace and Earrings' made up of 25 graduated cushion-shaped brilliant-cut diamonds and a central drop-shaped pendant of 22.48 carats that was created for Queen Victoria and subsequently worn by Queen Alexandra, Queen Mary, Queen Elizabeth (The Queen Mother).

In the less formal portraits you will be able to spot the pearl necklaces that The Queen favours. The four strands she is often seen wearing were given to her 1935 when her grandfather King George V celebrated his Silver Jubilee and were The Queen's first piece of serious jewellery. The Queen is also photographed wearing the double strand of larger pearls that had originally been part of the Hanoverian collection on Princess Margaret's wedding day along with the Queen Mary True Lover's Knot Brooch. Also making several appearances is the 'giardinetti' or 'little flower garden' brooch given to The Queen by her parents to mark the birth of Prince Charles in 1948. It can be seen in the 1948 first official portrait of the young Prince and The Queen wearing a slate blue dress.

In the 1964 portrait a beaming Queen Elizabeth II with young Prince Andrew at her side look into the cot of Prince Edward. The Queen is wearing the beautiful Duchess of Teck's Corsage Brooch made up of pearls and diamonds.

A hardback book to accompany the exhibition by Susanna Brown with contributions by Sir Roy Strong and Mario Testino is for sale. Click here for link to V&A shop.

The exhibition runs from 8 February to 22 April.

A version of the exhibition will open at the McManus Gallery in Dundee in September 2012 and will tour around the UK to Leeds City Museum, Norwich Castle Museum and Art Gallery and Laing Art Gallery in Newcastle. 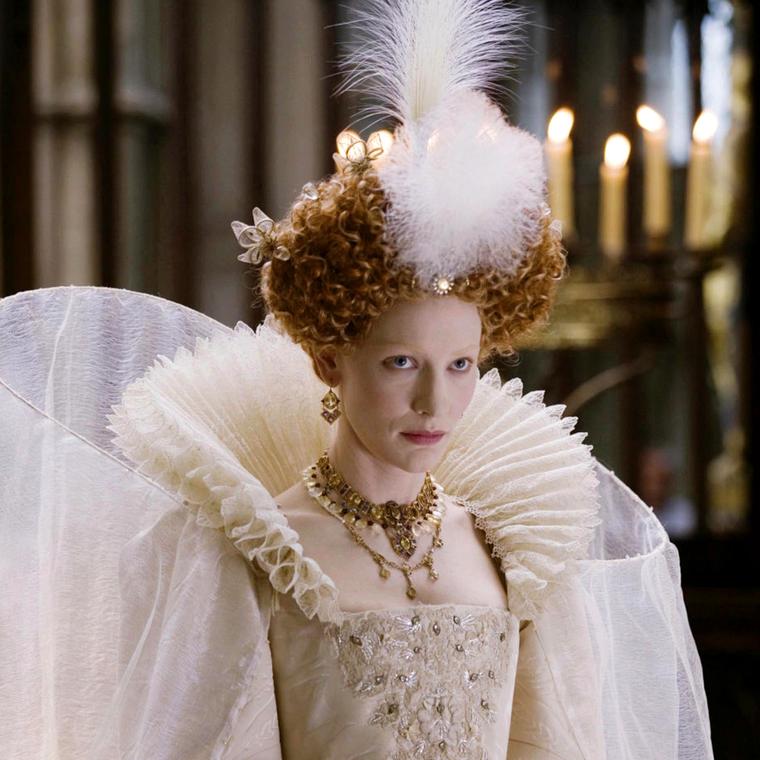 Shakespeare sets the stage for a revival in Elizabethan jewels