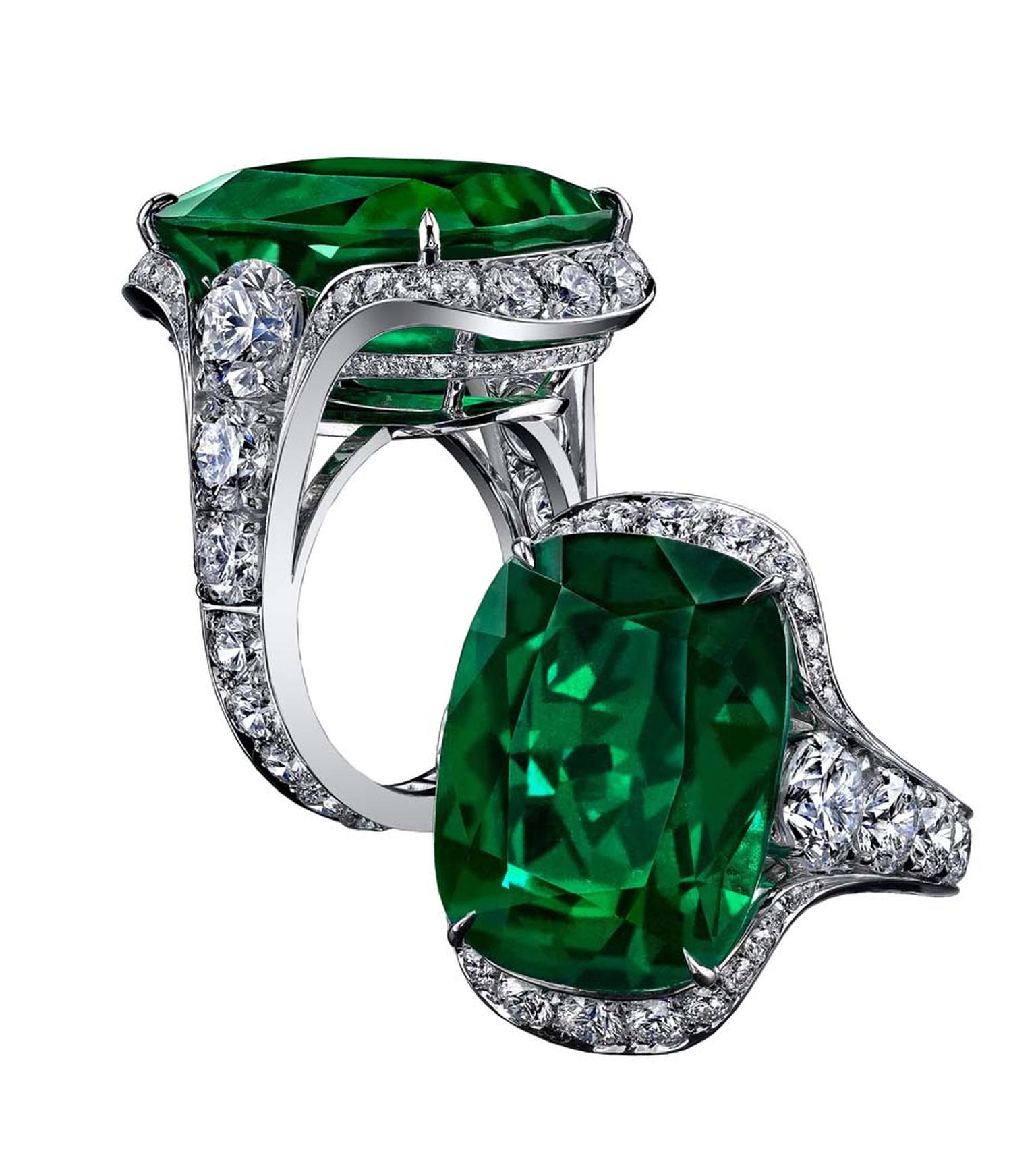 Robert Procop, the renowned gem expert, private jewellery dealer and co-designer of Angelina Jolie's jewellery collection, has launched an exhibition of his personal collection of rare emeralds, which will be held at a select few jewellery retailers in the US in April and May.

Procop says these gems hail from the most storied emerald mines in Colombia as well as from Nigeria and Zambia and are prized for their size, unusual shapes and the fact that many are not enhanced. The gems on exhibit are among hundreds from his personal collection.

There will be approximately 80 emeralds and pieces of emerald jewellery from the Robert Procop Exceptional Jewels Collection on display. "The variety of gems, as well as the quantity, is one of the reasons this exhibition is so interesting," says Procop, adding that "April and May is a busy time for the gem industry, and the tour coincides with emerald being the birthstone for May. Having such an unusual and rare variety of fine large stones, from 100 carats down to three carats, is why this is the right time to do it, and keeping them all together helps to appreciate their different qualities and attributes."

Highlights of the exhibition include:

The Emerald City: a 39.01 carat natural formation from the mines of Colombia with vivid and intense green hexagonal prisms. The gem was named by Dr A Peretti of the Gem Research Laboratory in Switzerland, who described it in his report as "a series of prisms that resemble the skyline of skyscrapers in megacities".

The Jades of Muzo: a rare pair of 125 carat sugarloaf Colombian emeralds from the Muzo mine, cut by master cutter Adolfo Argotty. The miners in Muzo described this discovery as "Imperial Jade Intense Green".

The African Kryptonite: the elongated shape of this 106.53 carat emerald, which contains no oil, certainly determined its name. The emerald is Nigerian in origin and suspended in a "kryptonite" capsule pendant lined with 25.33 carats of round diamonds.

The tour of these emeralds has begun. Confirmed dates to view the collection are below, with additional stop along the way:

Procop says he chose the jewellery retailers based on their knowledge of exceptional gems and their clientele because these gems and jewellery pieces are for sale, after all. 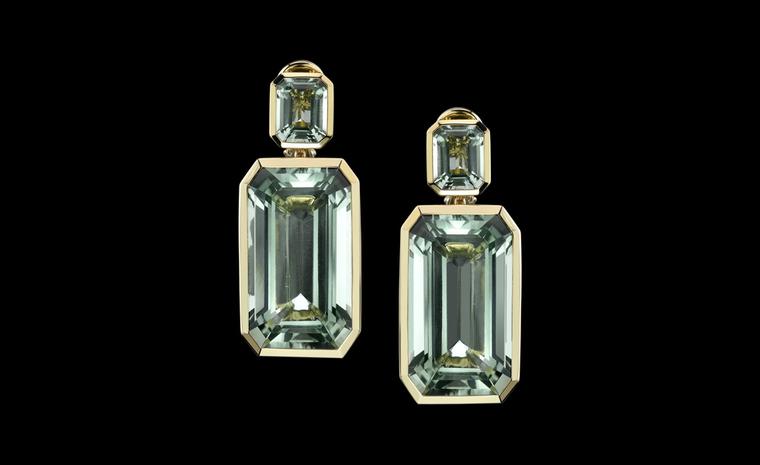 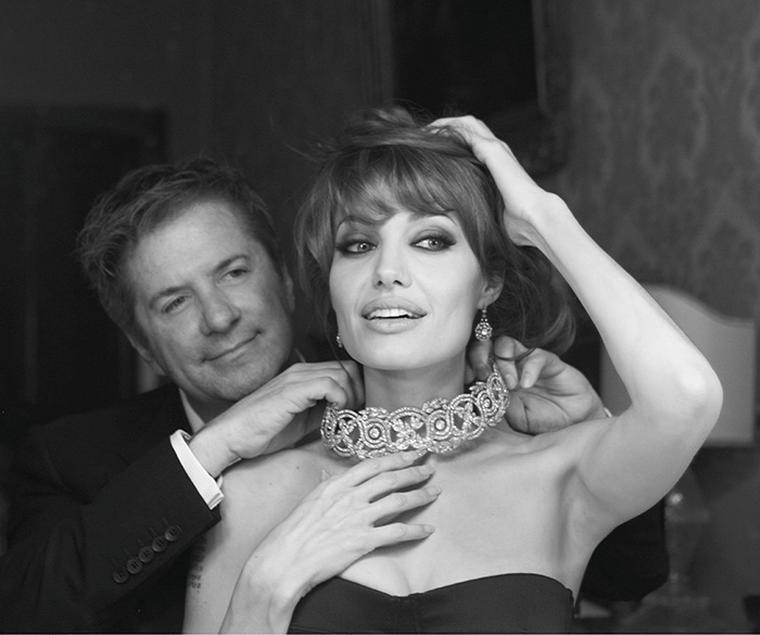