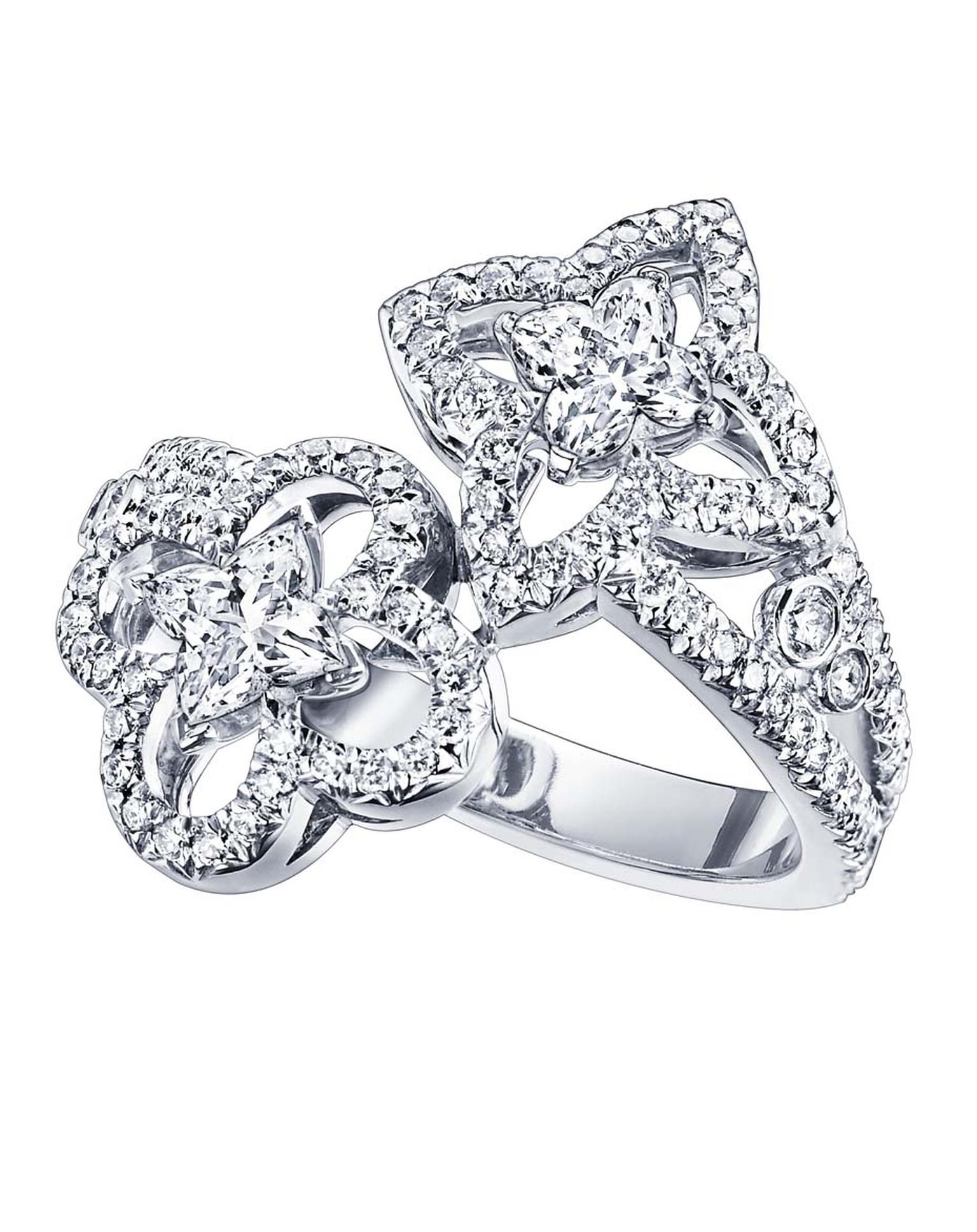 The Louis Vuitton Monogram, that famous pattern of an intertwined LV alternated with the gold star and flower motifs on a brown background, is proving to be a very fruitful and enduring inspiration for Louis Vuitton jewellery designs.

Following on from the Monogram Idylle and Dentelle, the new Louis Vuitton Monogram Fusion collection is yet further proof of the versatility of this historic pattern. But when adapted to jewellery designs, the focus is on the star and flower shapes, as the more obvious LV logo fades into the background.

The new Fusion line is, as its name suggests, a fusion between the earlier Dentelle de Monogram range of high jewellery and the more playful side of the Idylle fine jewellery collection. Like the Dentelle de Monogram, Fusion features the patented star and flower diamond cuts unique to Louis Vuitton. Made entirely of white gold and diamonds, the star and flower motifs appear in other airy designs, light as lace thanks to the intricate openwork mounts that delicately frame the diamonds.

Fusion also refers to the tension at play in this new range of Louis Vuitton jewellery. Here, opposites meet and attract in a seductive juxtaposition. A star encounters a flower, they move away, complement, and then fuse together or form a dizzying pattern of shimmering diamonds. Though the diamonds are of top quality and come in significant sizes with the workmanship of Vuitton standard, these jewels are young at heart.

The Louis Vuitton pendants, in varying sizes, are perfect for everyday wear, while the more dramatic asymmetric drop earrings add glamour to an evening look. There is even a dainty Alice band for the hair with, as you would expect, a star and flower diamond motif on one side.

With many different variations on the theme, this range of Louis Vuitton jewellery is highly collectable and can be worn individually or mixed and matched. And that is what Louis Vuitton is so good at: making luxury goods that you will treasure for many years to come and which might, if you are lucky, be the start of your own little collection of Louis Vuitton Monogram jewellery. 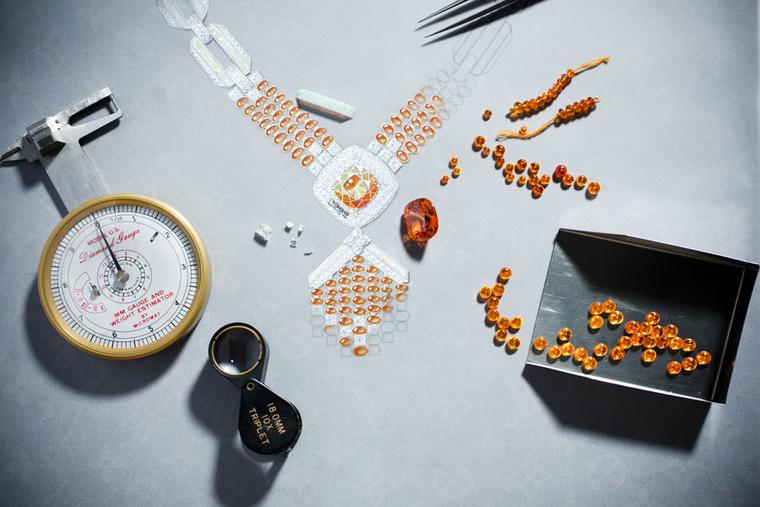 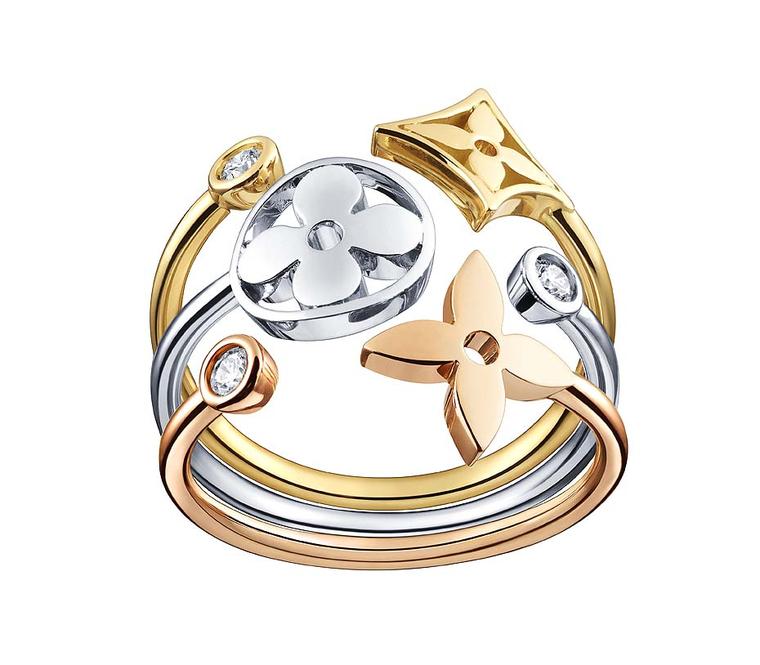