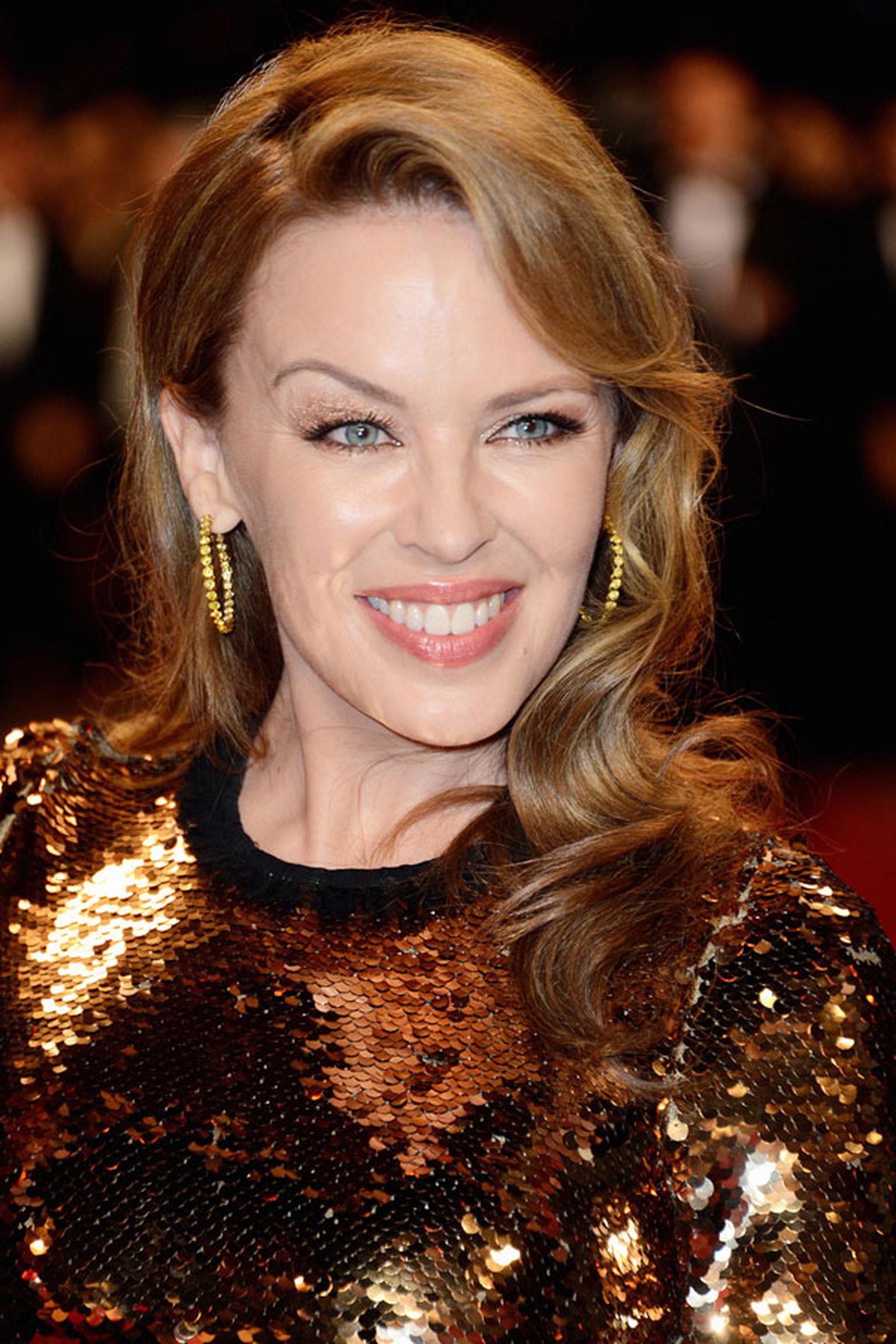 On the eve of Cannes Film Festival, I'm preparing myself for some serious jewel-spotting on the red carpet. But before I fly out to Cannes for a front-row spot, I've put together some of my favourite looks from last year's star-studded event.

One of the most anticipated red-carpet events in the awards calendar, Cannes is the chance for celebrities - and the world's top jewellery houses -  to treat us to a glittering show of haute couture and haute joaillerie, set against the glamorous backdrop of Cannes on the French Riviera, over two long, hopefully sun-splashed weeks.

Last year Kylie Minogue did what she does best and piled on the glamour in Chopard diamonds, while Diane Kruger - ahead of the game as always - wore Boucheron ear cuffs, a trend we are likely to see more of this year. Eva Herzigova looked her usual statuesque self in a tiered, choker-style diamond necklace by Chopard, another style that I predict will be big at this year's event.

With the movers and shakers of the movie industry already esconced in their luxury suites, the first red carpet event is set to be a crowd pleaser. The Hollywood adaption of F Scott Fizgerald's great American novel, 'The Great Gatsby', has been chosen to open the festival, and we have just hours to wait until Leonardo DiCaprio, Carey Mulligan, Tobey Maguire and the cast of Baz Luhrmann's hotly anticipated film walk the red carpet at the Palais des Festivals in Cannes. Look out for some of the magnificent 1920s-era Tiffany & Co. jewellery that were created especially for the film.