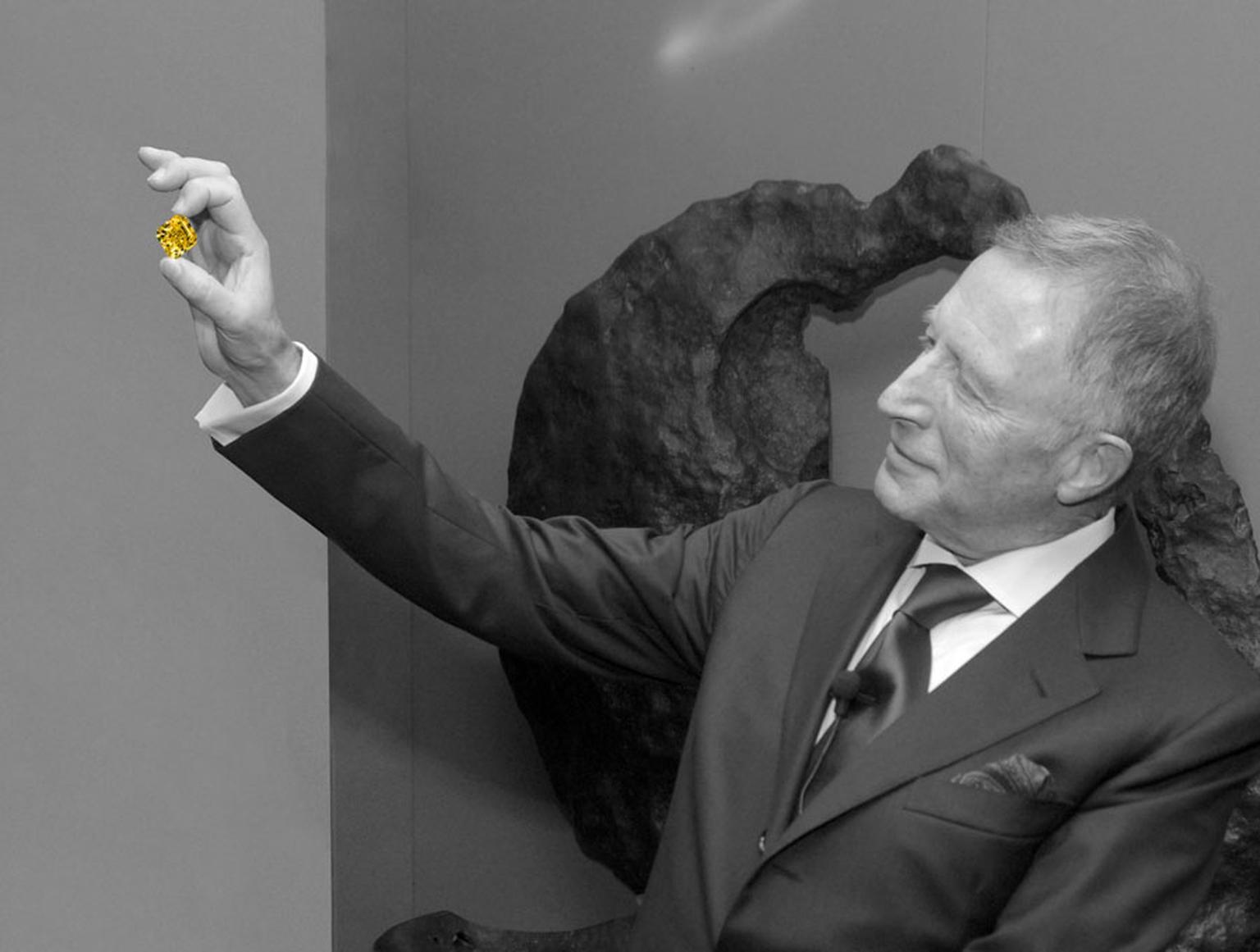 Laurence Graff, Chairman of Graff Diamonds, has been named in the Queen's Birthday Honours List to receive an OBE for his services to jewellery as he celebrates his 60th anniversary in the jewellery industry.

Graff, who began his career at age 15 as a jeweller's apprentice in Hatton Garden, says: "From humble beginnings and a lifetime working in the industry, I am extremely proud to receive such an honour."

"I came from a background where diamonds meant something because so many Jewish people came out of East Europe and suffered and lived off their diamonds," says the man behind the sparkle of some of the most fabulous diamonds of our times. From a family of Russian immigrants, he arrived in London's East End with little more than a keen eye for business and a love of valuable things.

His first insight into business came from his childhood Sunday visits to the jewellers in Black Lion's Yard in Whitechapel, East London. "They were small people doing small business, thinking they were big business, out there in the market, counting out the cash. That was all I knew," recalls Graff in an earlier interview.

Following a jewellery apprenticeship, in 1962 Graff opened "La Petite Bijouterie" Ltd in London's Lancaster Gate. Today, Graff Diamonds purchases around 60% of the world supply of yellow diamonds, which are highly visible in his Bond Street shop window. He is also known for his interest in larger diamonds, which would explain why the typical price for a Graff jewel is in the six-figure range.

Everyone knows Graff as he is one of a handful of buyers of big stones in the world. It is often said that he has handled more diamonds of notable rarity and beauty than any other jeweller, including the Wittelsbach- Graff, the Idol's Eye, the Imperial Blue, the Blue Ice, the Magnificence, the Graff Pink, the Delaire Sunrise, the Graff Constellation, the Flame and the Graff Sweethearts.

A fully integrated operation, Graff Diamonds is involved in all the processes, from rough stone to final ring, employs 700 people around the world and owns 20 boutiques. Safdico, based in Johannesburg, is the house's cutting and polishing company, and the first stop for rough diamonds, where 300 craftsmen sort, cut and polish 10,000 carats a year. The stones will then either be used by Graff Diamonds or sent to Antwerp, New York or Mauritius. Depending on the size and colour, they will be cut, polished and made into jewellery or simply sold on.

With 95% of all its works exported, Graff Diamonds has won the Queen's Award for Enterprise four times, most recently in 2006. All Graff jewels are made by 70 jewellers in the workrooms below Graff's office on Albermarle Street in Mayfair, London.

PREVIOUS ARTICLE Theo Fennell's exceptional gemstones NEXT ARTICLE Trend alert: across, along and between the ringer rings 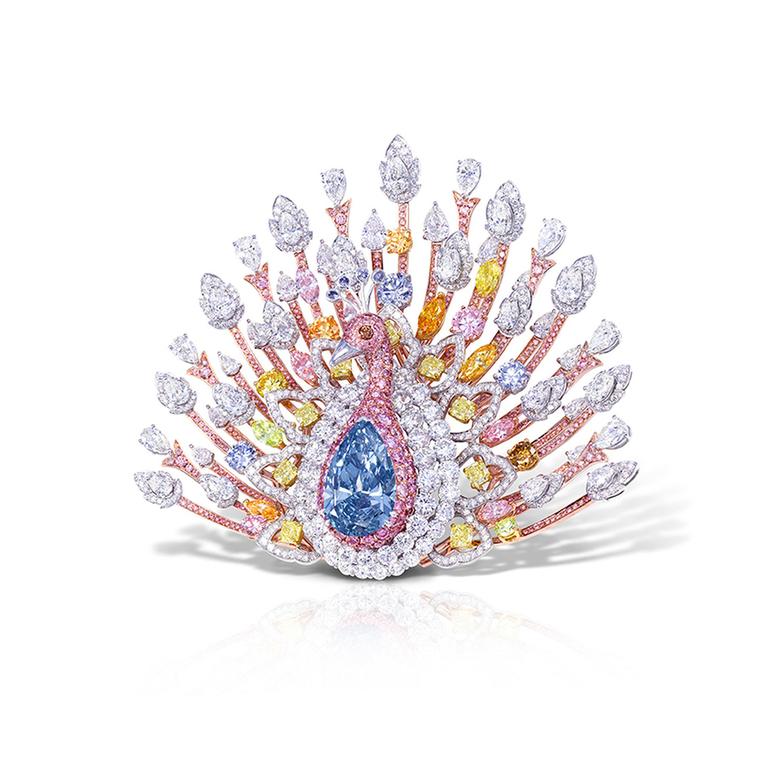 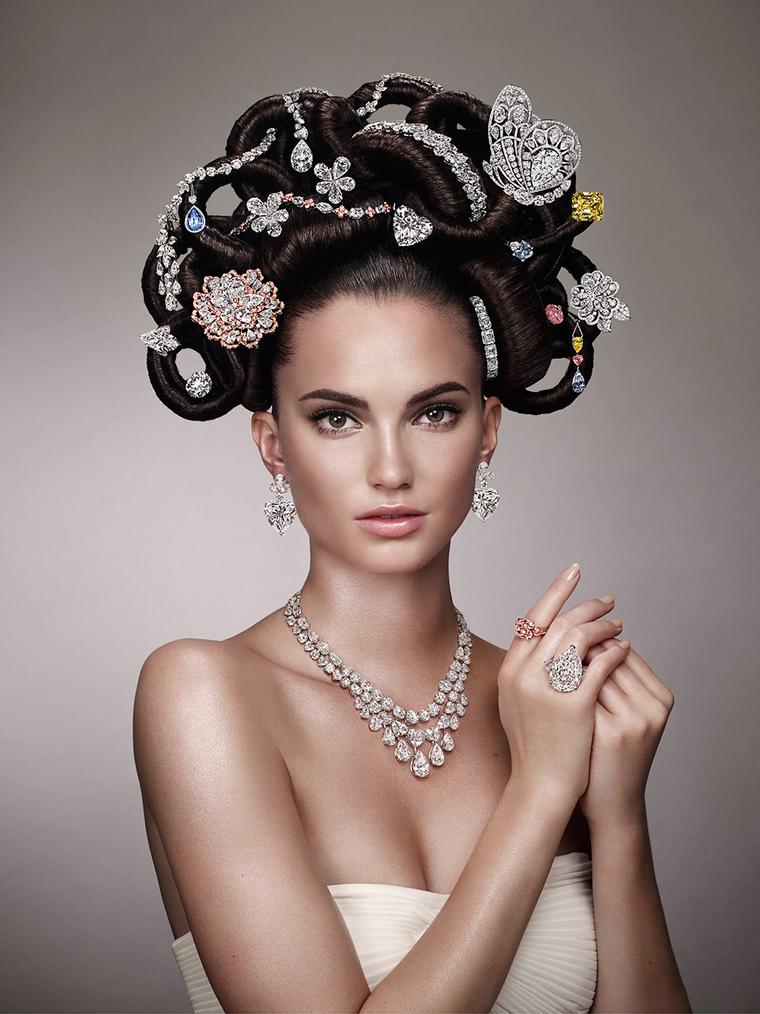 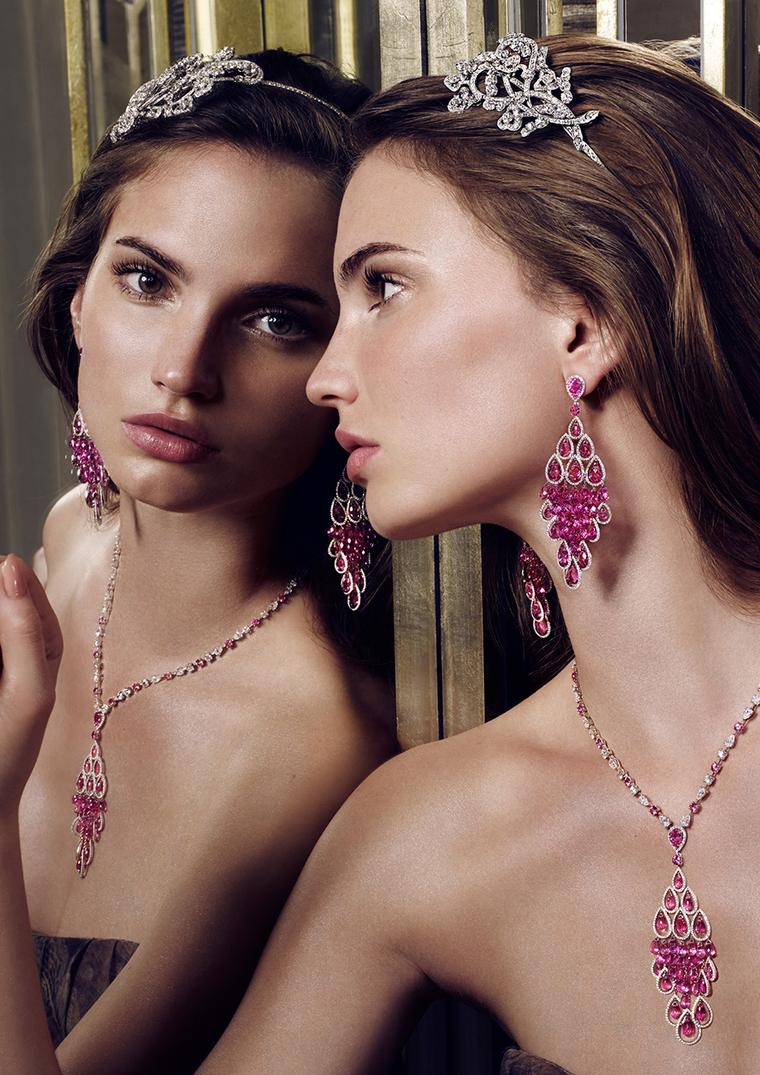