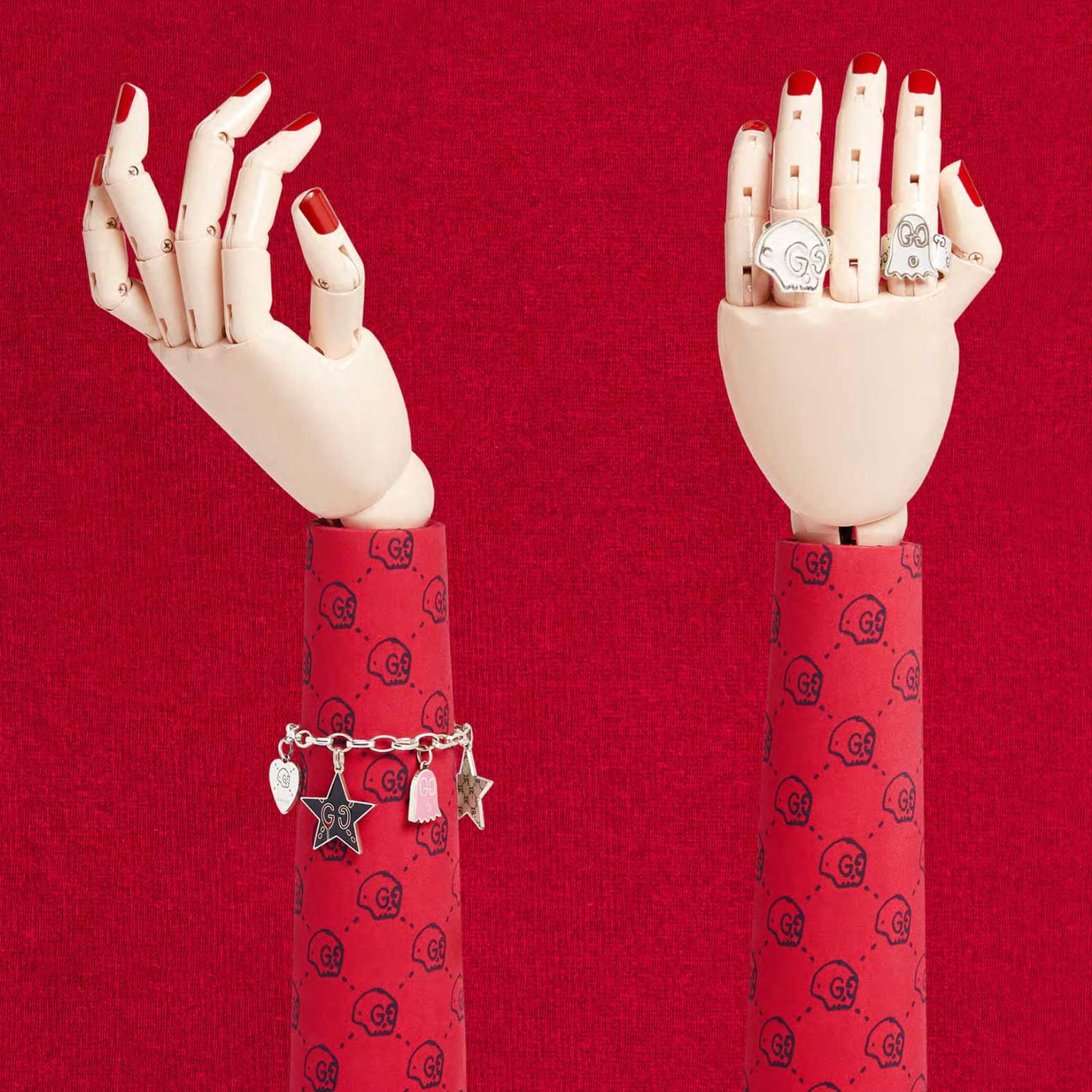 If you were born in the Pac-Man era, Gucci’s ghosts will remind you of Atari’s fiendish phantoms, while the chubby rainbows could have been plucked straight out of an 80s sticker album. But in the hands of Gucci’s creative director, Alessandro Michele, this nostalgia trip has been given a very modern reboot, with the help of American graffiti artist Trouble Andrew.

A former Olympic snowboarder from Canada now based in Manhattan, Andrew’s lifelong obsession with all things Gucci resulted in a spray-painting spree around NYC. A child of his age, Andrew shared his graffiti via his personal Instagram account with the hashtag #guccighost, which quickly became his alter ego. His interpretations of the famous GG logo, freshly daubed and still dripping in paint, caught the eye of Michele, who earlier this year invited Andrew to collaborate with the Italian luxury label. Six months later and GucciGhost mania has swept the world with the launch of Gucci’s FW16 collection, which includes everything from sweatshirts and sneakers to silk scarves and, most recently, a silver jewellery line.

There is no distinction between the sexes here. Gender fluidity rules, with chunky rings, colourful pendant necklaces and cool charms that are fresh, fun and unambiguously unisex. My favourite is the round charm featuring a fried egg, transformed in the hands of Andrew into a spaceship, below. It’s this kind of quirky take on luxury that has made Michele – who was only appointed creative director of Gucci in January last year and loves to wear jewellery himself – so famous, so quickly.

The charms, above, are available to buy individually so you can build your own personalised bracelet, with prices starting at £100 for the small silver ghost. I predict a sell-out in the run up to Christmas, so get your GucciGhost gift requests in now.

Read about how Alessandro Michele has made Gucci the brand everyone is coveting here. 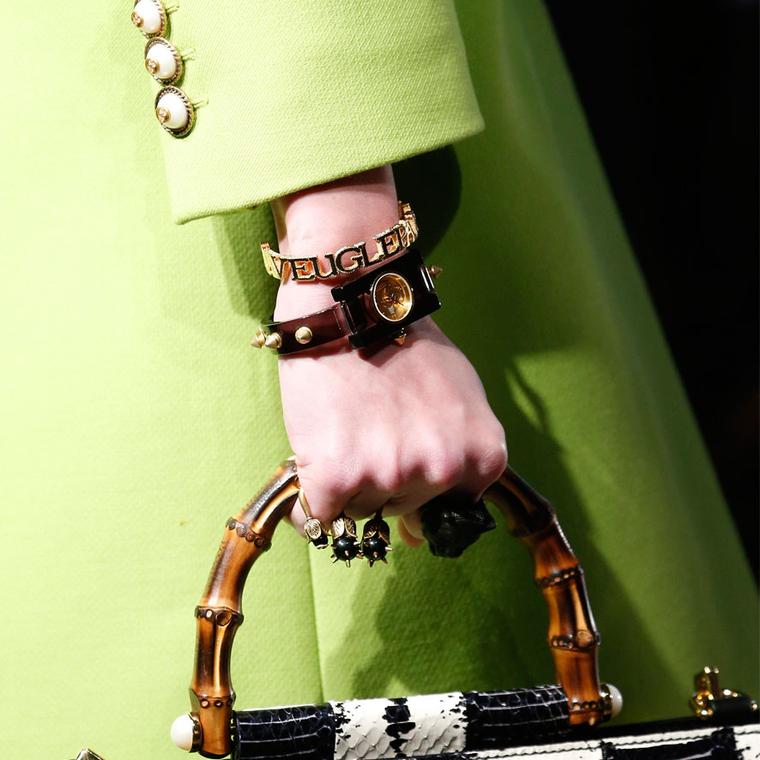 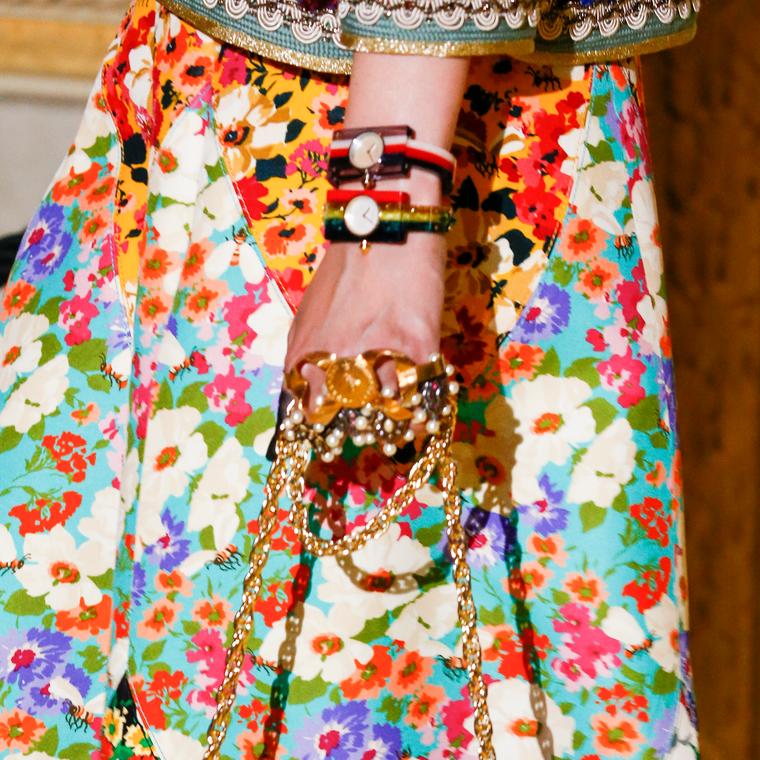 Guccify yourself: our favourite Gucci watches