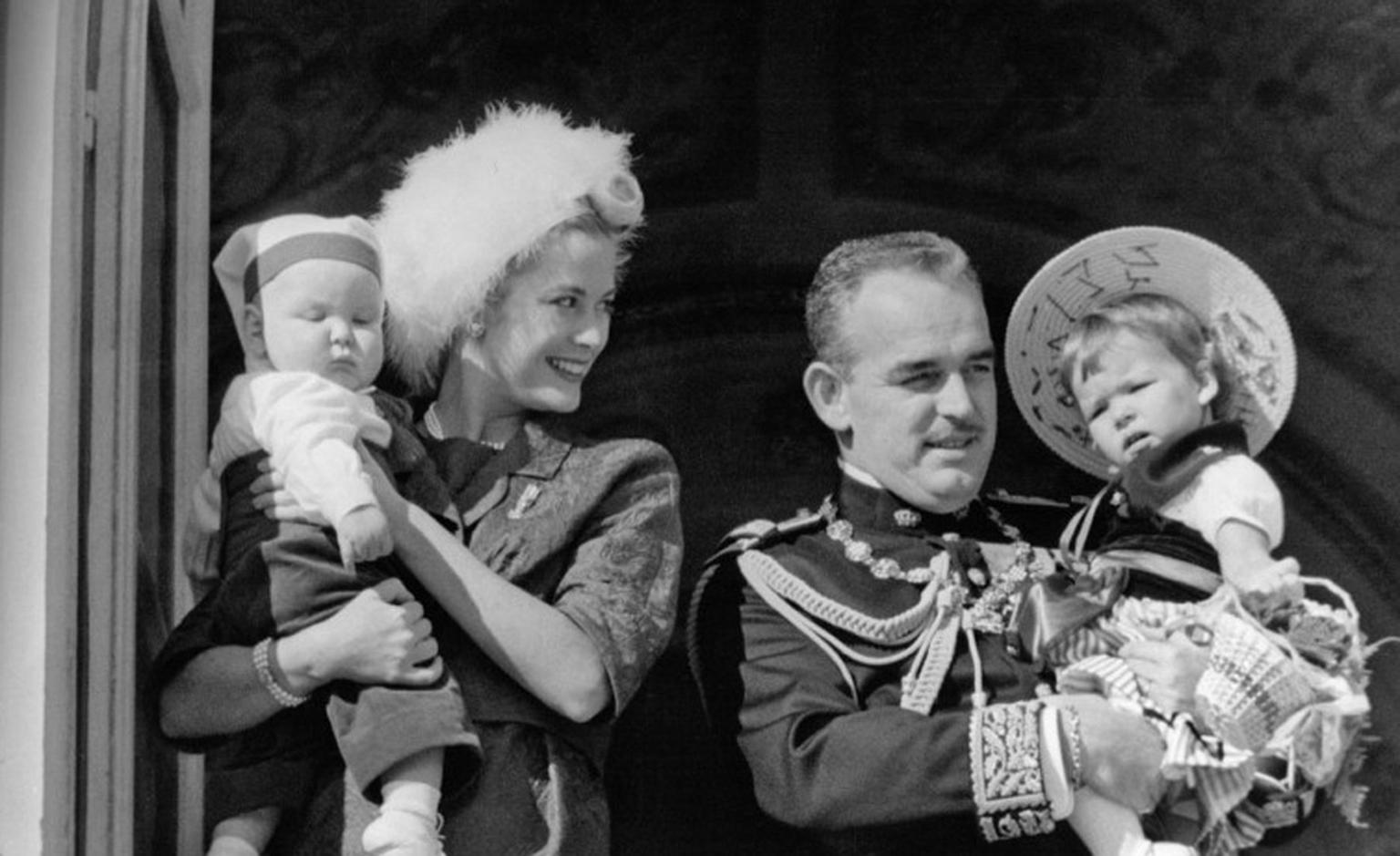 A look at Princess Grace Kelly's jewellery, and in particular her Van Cleef & Arpels andCartier favourites. Rivers of ink have been spent on Grace Kelly's style - and oh yes, that Hermès handbag  - but not so much has been said about her jewellery. I have assembled this photo gallery of her Van Cleef & Arpels and Cartier jewels as well as a picture of her famous engagement ring: a 10.47 carat Cartier emerald-cut diamond. It is not only the impressive size of the stone that stands out but its elegant cut. In my eyes, the long cool, planes of the emerald cut are so much more sophisticated than the twinkle-twinkle of round brilliant cuts. So take note girls, if you want to do it like Grace, it's got to be an emerald cut. There is a hint of Hollywood in the ring that is far larger, I imagine, than those most European women would have worn at the time. But then again, there were plenty of movie star touches to her wedding, including her dress by the costume designer Helen Rose. And by the way, if I could chose between Charlene's engagement ring by Repossi and Grace Kelly's Cartier engagement ring, its Cartier all the way, and not just because the stone is more than double the size. Sparkling brooches, big diamond bracelets, multiple strands of pearls and clip earrings are the key to Grace Kelly's jewellery look with the occasional  kitsch hedgehog or hen brooch. Princess Kelly was regal enough to wear a tiara with style and her most memorable tiara is the Van Cleef & Arpels diadem that she wore to her daughter's wedding. It now belongs to Van Cleef & Arpels. Some of her favourite jewels were from Cartier, including the diamond-set poodle brooch. A dog, a chicken and several birds... Princess Grace embraced the poetry of Cartier's animals: a poodle paved with 270 diamonds set in platinum, worn as a brooch on the famous Mondrian dress by Yves Saint Laurent, or a touchingly delicate chicken, with a blister pearl for its body and three cultured pearls for its eggs. Unfortunately for Charlene Wittstock, Kate Middleton stole her thunder by choosing a Grace Kelly-style wedding dress. But Charlene may have a jewellery trump card up her bridal sleeve, so all eyes will be on Charlene Wittstock and what jewels she wears to her wedding. And most importantly: will she wear her late mother-in-law's tiara? Have a look at this video about Grace Kelly's style at the opening of the Victoria & Albert Exhibition in 2010. 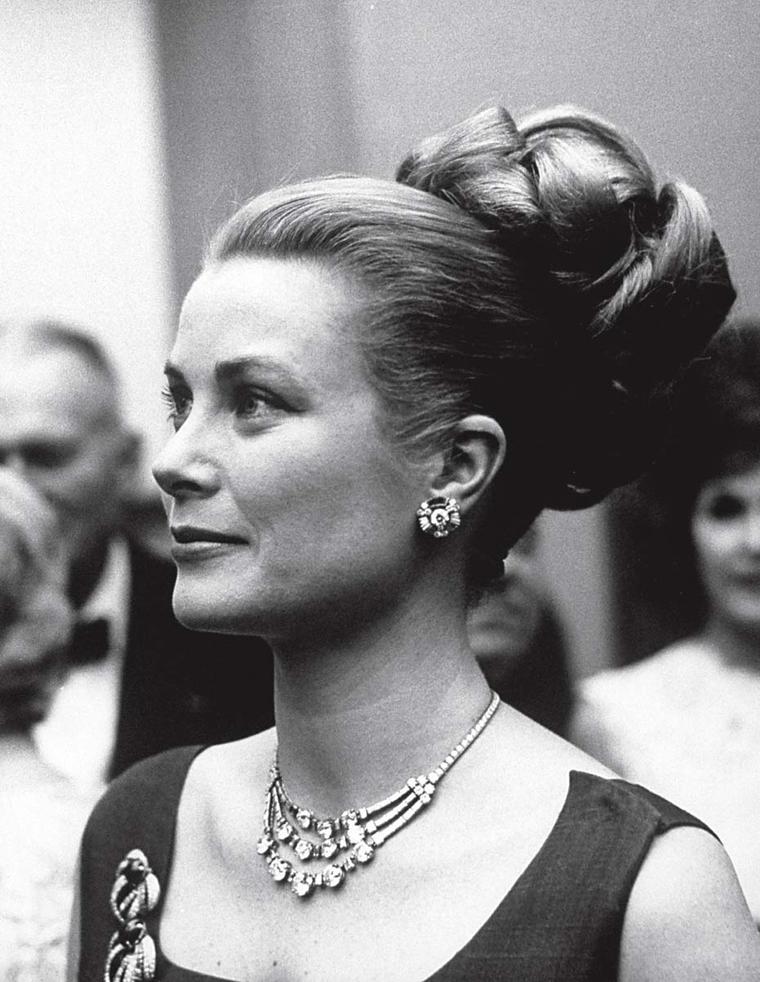 Best of 2014: fine jewellery on the big screen 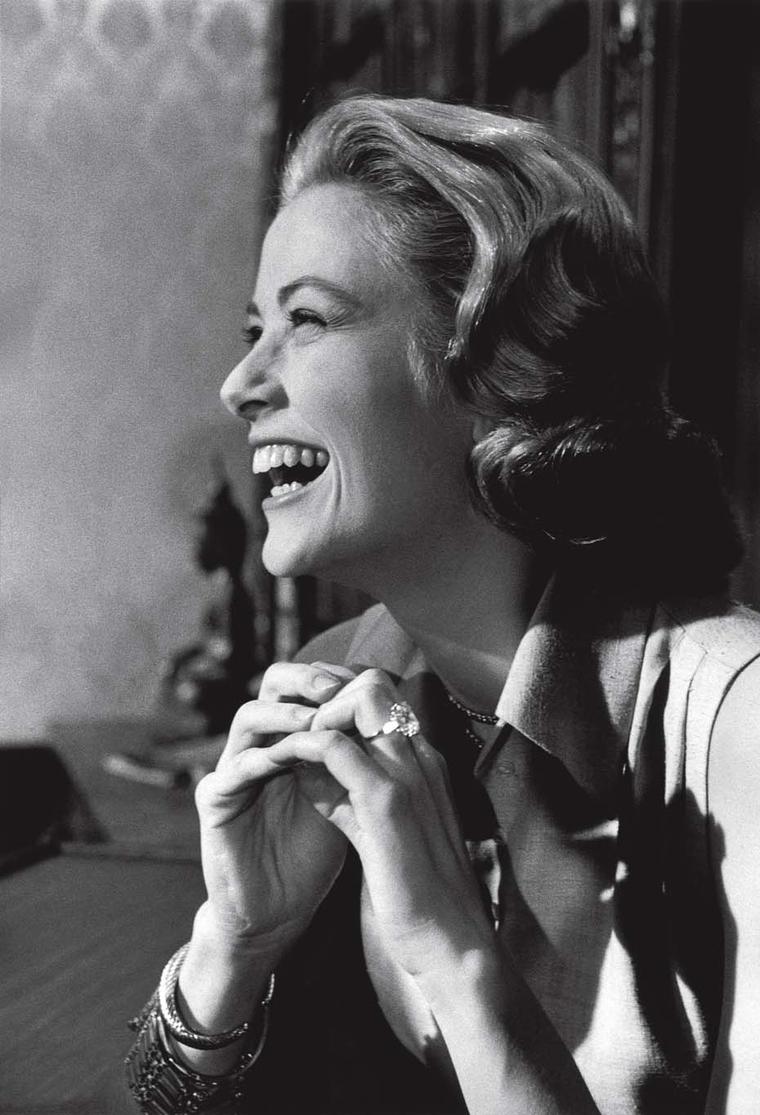 Famous Cartier diamonds: the Cartier gems with a lasting legacy