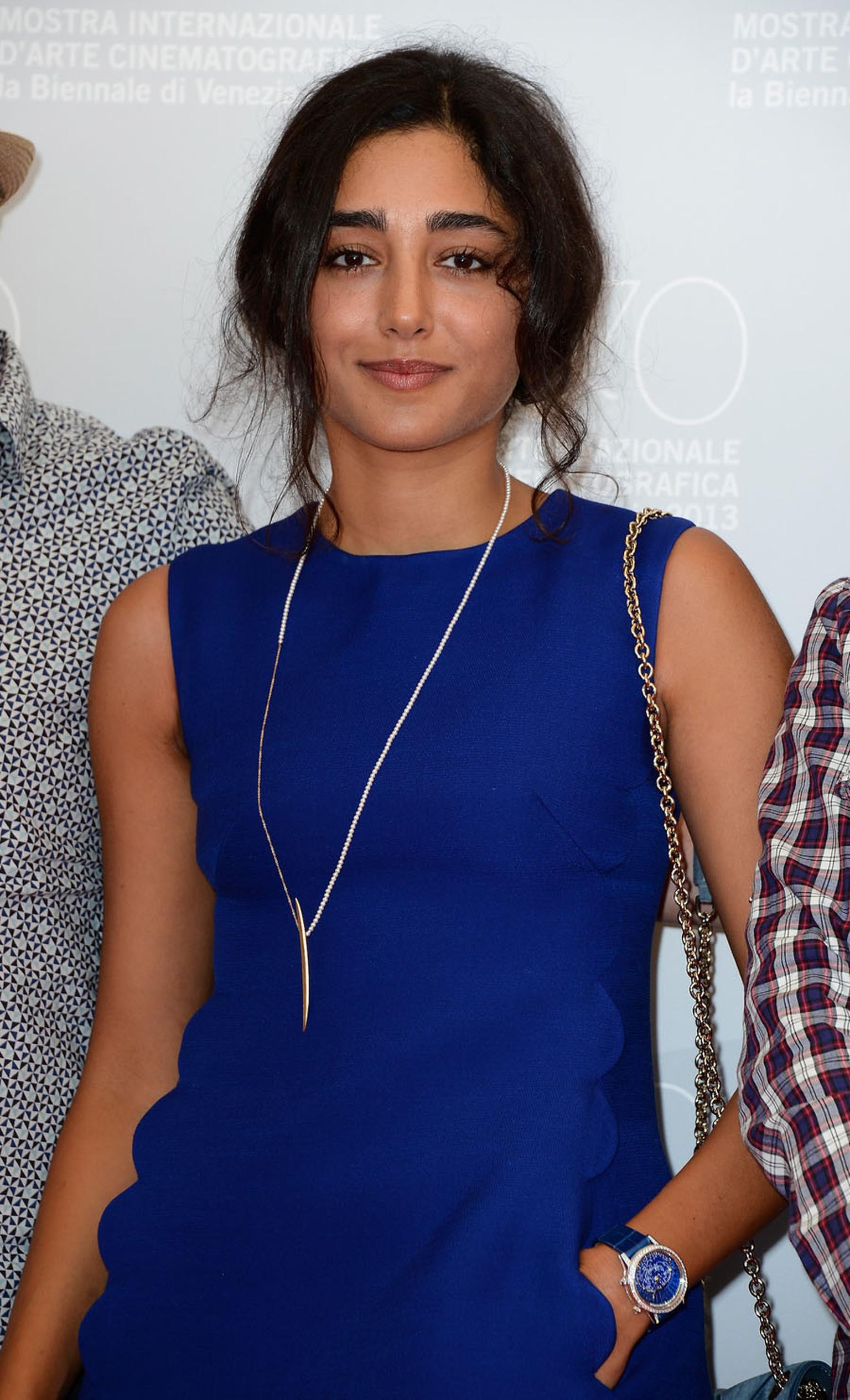 One of film's most glamorous annual events, the first days of this year's 70th Venice International Film Festival saw celebrities dazzle with Jaeger-LeCoultre watches on their wrists.

Founded in 1932, this prestigious event is the oldest international film festival in the world. Actors and actresses flock to the Venice Lido to see and be seen on the red carpet, often wearing a variety of show stopping accessories - and this year was no exception.

For the third consecutive year, Jaeger-LeCoultre also renewed its commitment to the Emergency charity. Founded in 1994 to help civillian victims of war and poverty, since 2001 the association has been operating at Goderich, on the outskirts of Freetown, the capital of Sierra Leone. At the Emergency event, held on 29 August, celebrities including Natalia Borges and Eva Riccobono chose Jaeger-LeCoultre watches for their red carpet moment. 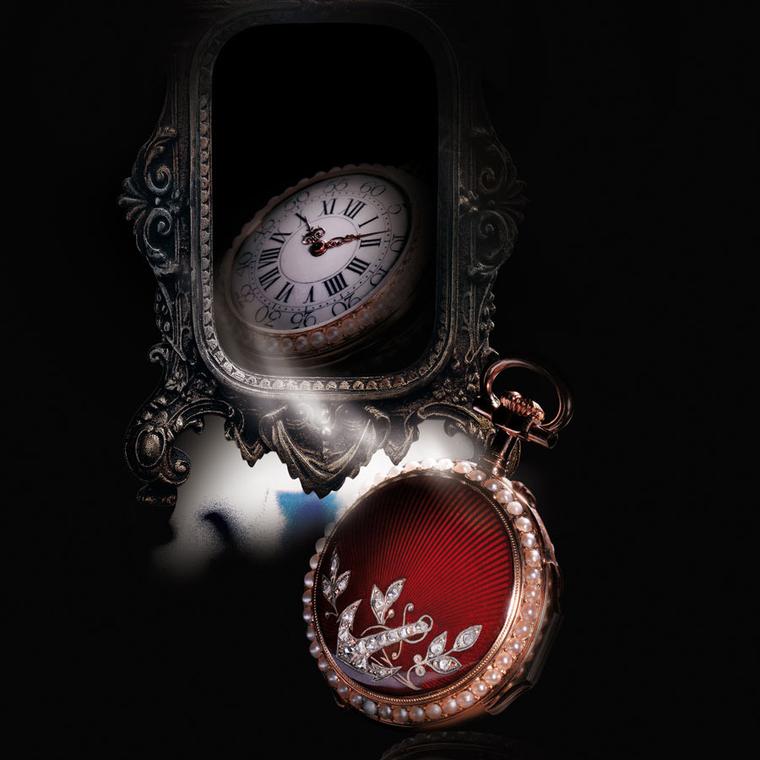 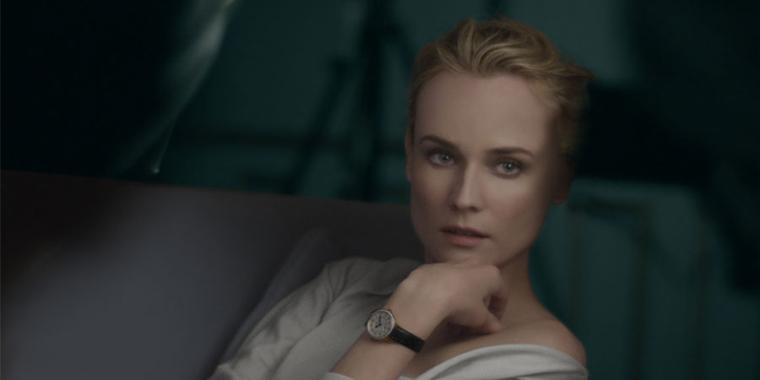 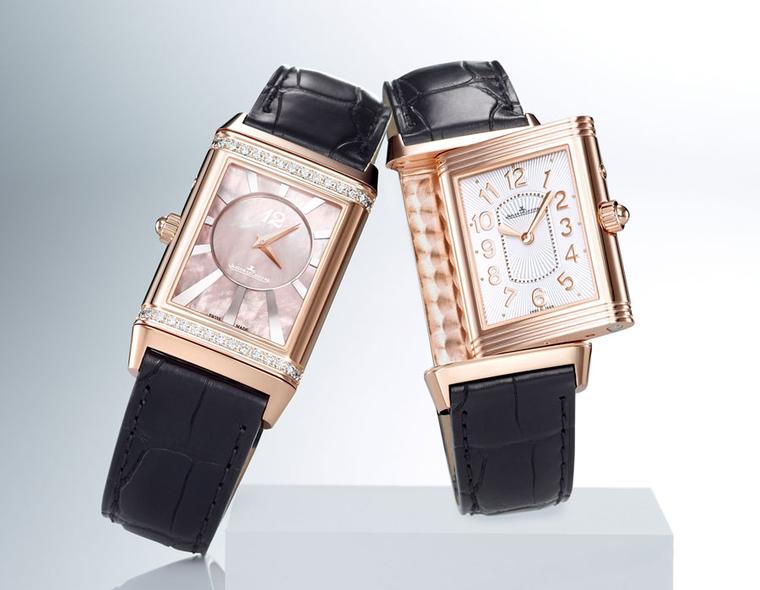