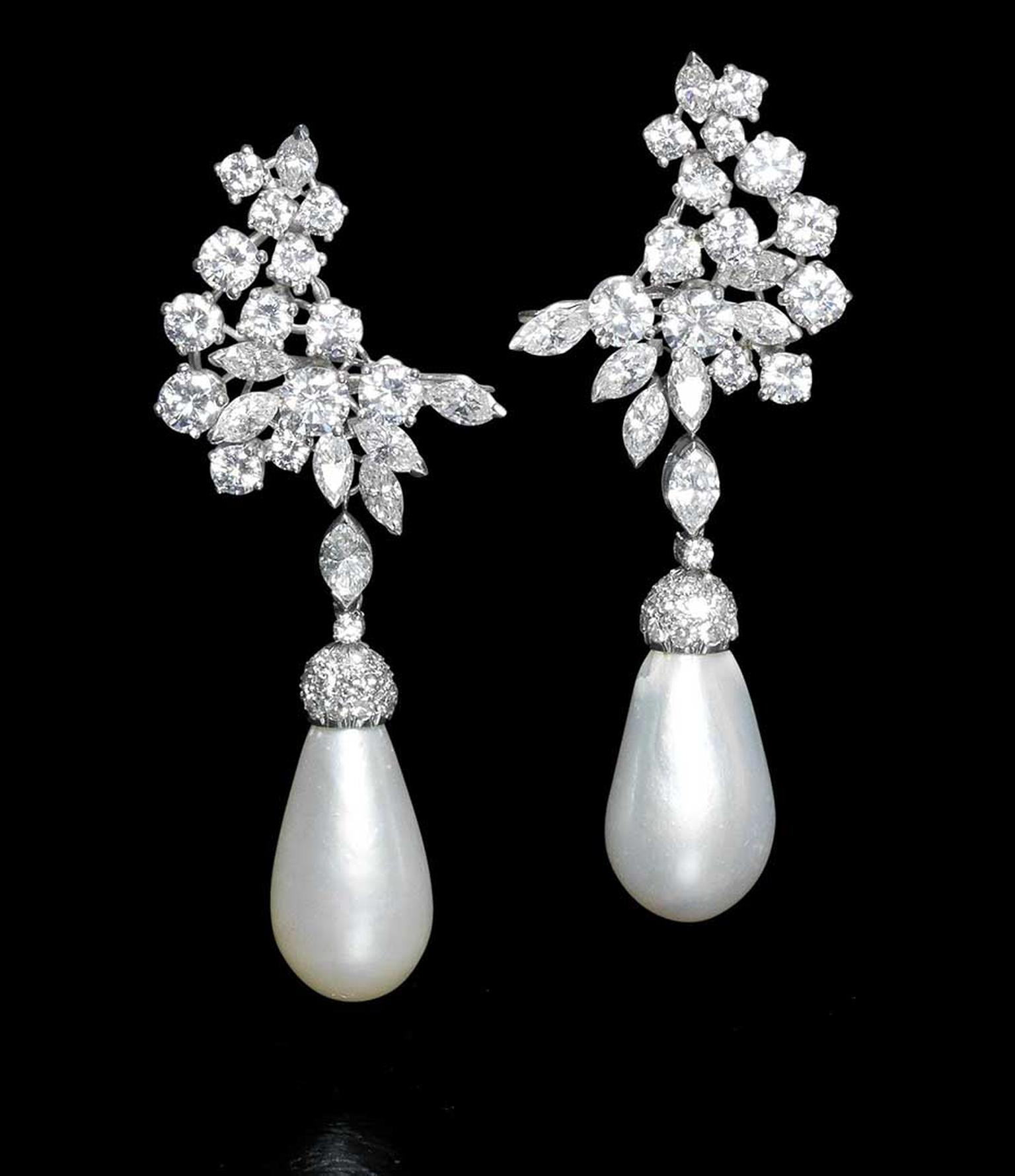 Once seen as the preserve of twin-set wearing ladies who lunch, pearls are on course to rival diamonds as the fashion set's choice of gem.

Thanks in no small part to style icons such as Kate Middleton, Sarah Jessica Parker and Angelina Jolie, these treasures of the sea are seeing a resurgence not only on the fashion pages but also at the leading auction houses.

London auction house Bonhams has recently seen record sales of natural pearls.  One pair of natural pearl and diamond earrings fetched £290,500 in April of this year, double their pre-sale estimate. And in the same sale, a single natural pearl, mounted as a ring, far exceeded its estimate, selling for 10 times its expected price.

"Pearls were once seen as a bit dated - perhaps the preserve of a older generation," says Jean Ghika, head of jewellery in the UK and Europe at Bonhams. "But we've seen a complete change in how they are viewed. A younger fashion set is now completely at home wearing classic pearl earrings, and you're as likely to see them in nightclubs and premieres as you are at Ascot or the Epsom Derby."

In the UK, the 'Kate Middleton factor' has played a key role in this shift of consciousness, as the Duchess has been spotted on several occasions teaming pearls with fashion-forward outfits.

Bonhams also attributes the rising popularity of pearl jewellery at auction to the dwindling supply of natural pearls due to overfishing and pollution. As a result, the number of quality pearls going under the hammer - in terms of size, shape, lustre and lack of blemishes - has dramatically decreased in recent years.

"They are a rare commodity, and it is often very difficult to find good quality examples," points out Ghika. "Quite simply, the supply of natural pearls is not going to increase. Long-term, they will become more of a rarity and therefore even more highly prized. As a result, pearls that have some age, or were part of a historic collection, can be highly appealing to potential buyers and investors."

Bonham's upcoming jewellery auction on 16 July 2014 will feature a number of natural pearl jewels. Among them are a single-strand necklace, featuring graduated pearls measuring 3.2-5.6mm, that is expected to fetch £2,500-3,500, as well as a natural pearl and diamond-set ring with a pre-sale estimate of £2,500-3,000.

Meanwhile, other auction houses have seen a similar surge in popularity, with pearls are increasingly going under the hammer for record-breaking sums. At Sotheby's spring sale of Magnificent Jewels and Noble Jewels in Geneva, natural pearls performed extremely well, with many lots far outstripping their estimates. An important natural pearl necklace, consisting of a strand of graduated natural pearls measuring between 7.75 and 12.15mm sold for almost $3 million - more than eight times its estimate.

The final sale price was $900,000 higher than the previous record for a pair of natural pearls, which was set when Sotheby's Geneva sold a pair of pendants that previously belonged to Italian actress Gina Lollobrigida for $2.4 million in May 2013.

Natural pearls also led to intense bidding at Christie's Magnificent Jewels sale in Geneva last year when a single-strand natural pearl necklace set a new world record for a piece of its kind, selling for $8.5 million, way above its $2-3 million estimate. 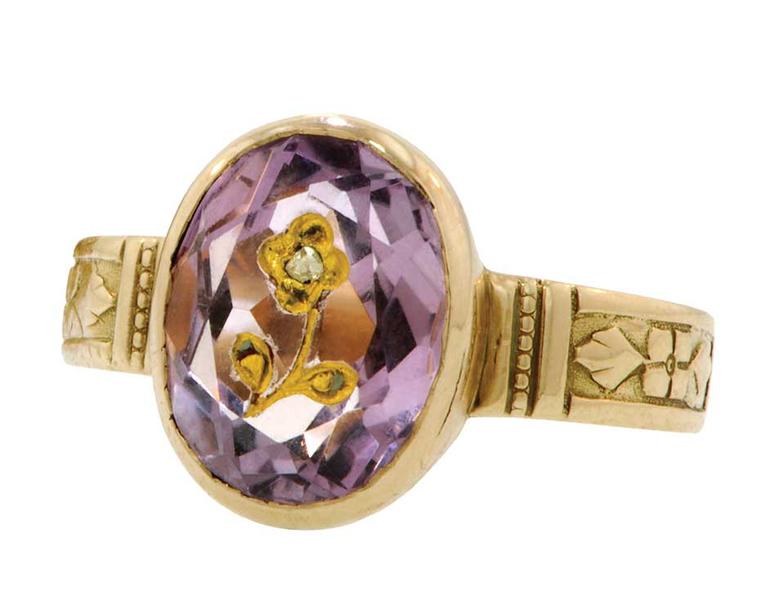 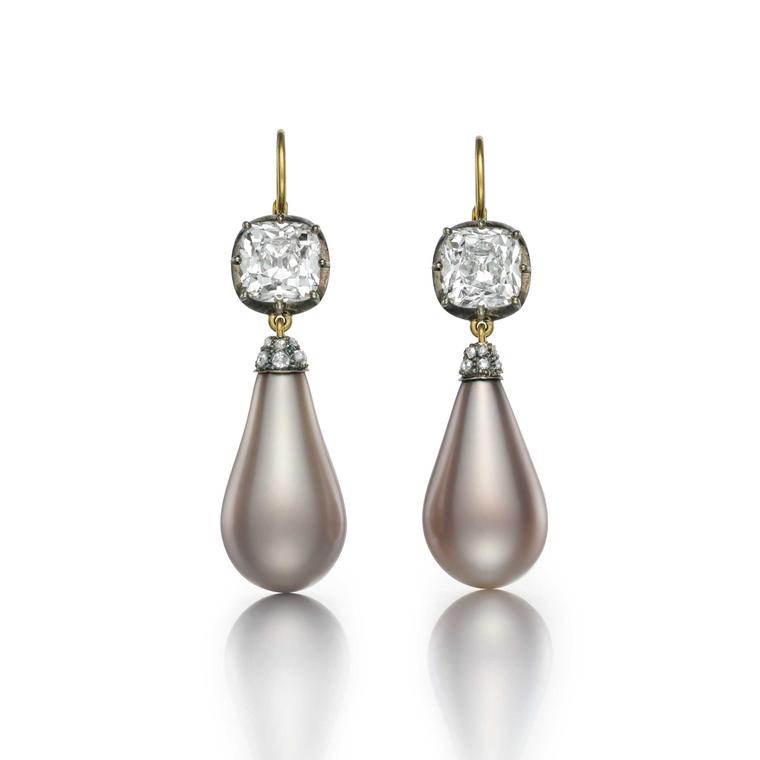