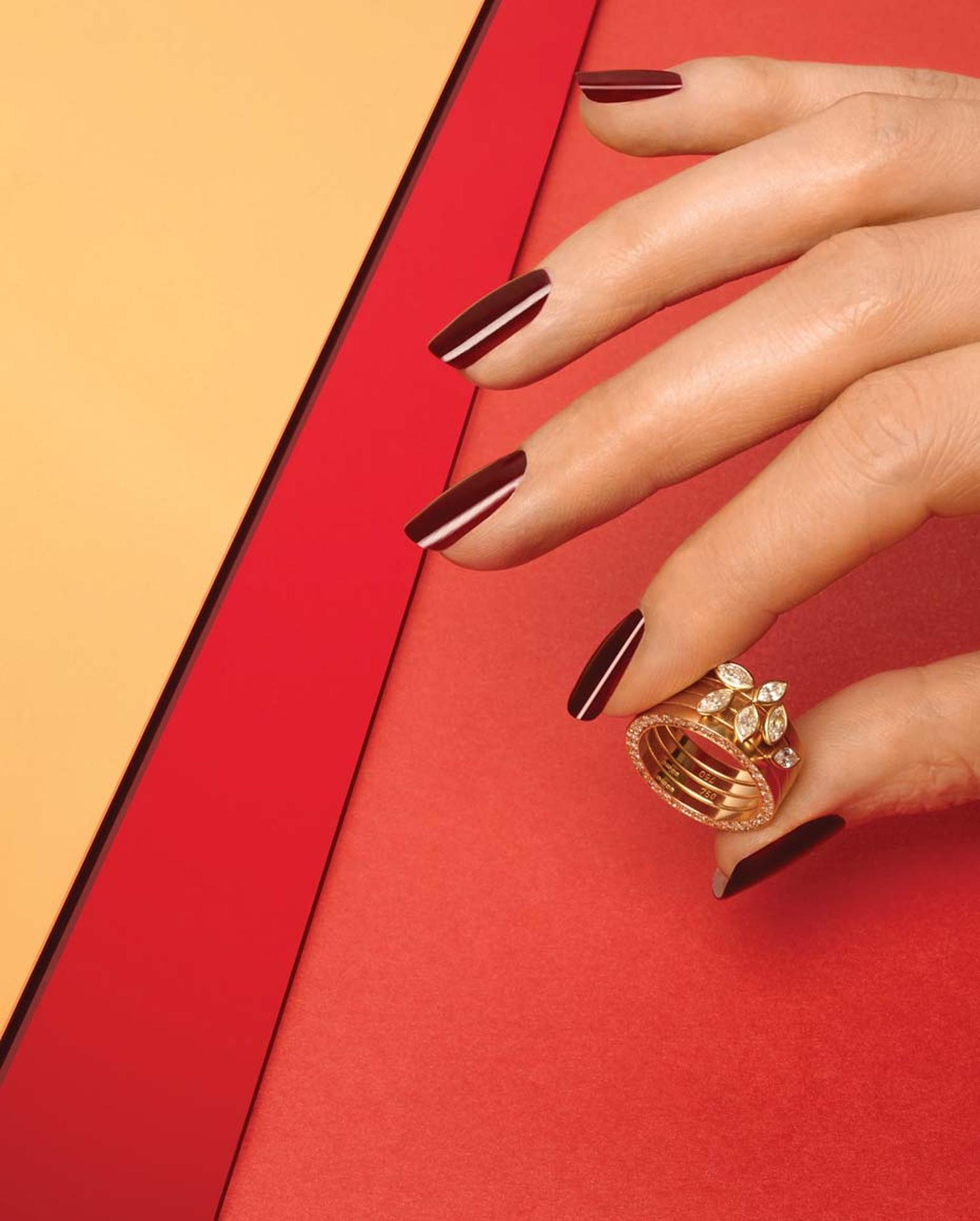 A fifth of the 170 jewellers and silversmiths at this year's Goldsmiths' Fair are new, which is just one of the many shake-ups for 2014 that are intended to make this annual jewellery event in London the best yet.

Beginning on 22 September and lasting for two weeks, among the newcomers is one of the UK's most prominent goldsmiths, Jacqueline Mina OBE, as well as an array of up-and-coming independent British jewellery designers, including Melanie Georgacopoulos, Jennifer Saker, Mara Irsara and Clara Breen.

Alongside the exciting line-up of exhibitors, the organisers are also for the first time hosting a programme of 30 breakfast talks throughout the two weeks. Between 09.30-11:00 every day, experts will be talking on subjects ranging from precious metal design and craftsmanship to collecting and heritage.

Lesley Craze MBE, owner of the renowned Lesley Craze Gallery in Clerkenwell, will kick off the breakfast series with a review of the 30-year history of the Goldsmiths' Fair on the first day of the show. The following day, Antiques Road Show specialist and founder of "The Jewellery School of Excellence", Joanna Hardy, will talk about "Jewellery as an Art Form, 1960-2014".  Another breakfast speaker is jewellery historian Dr Beatriz Chadour-Sampson, who will be examining the role of pearls in fashion on 26 September. Breakfast Talk tickets are priced at £20, with a continental breakfast included.

And don't worry if you're not a morning person - the afternoons will also see a full programme of free drop-in "In Conversation" talks, where exhibitors chat with experts in the design and crafts fields. Participating jewellers include Jacqueline Mina, Polly Wales, Jo Hayes Ward, Jonathan Boyd and Jacqueline Cullen.

The exhibition space has been given a makeover, with a more contemporary look featuring gleaming white stands and more room to browse. The overall effect is akin to a modern art gallery, where the jewels are displayed as works of art, allowing the pieces to really shine. There is also a new website where visitors can keep up to date with daily news as well as read in-depth features about the exhibitors. On Thursdays, the fair will stay open until 20:30 to allow the after-work crowd to browse the stalls and enjoy the on-site restaurant and wine bar.

The final addition to this year's fair is perhaps the most exciting. Renowned architect Zaha Hadid has curated a selection of her 21 favourite pieces from the 2014 Goldsmiths' Fair, which will be displayed in a separate area at the entrance to Goldsmiths' Hall. Hannah Martin, Tom Rucker, Sarah Herriot, and Ute Decker are all among the jewellers chosen by Hadid. 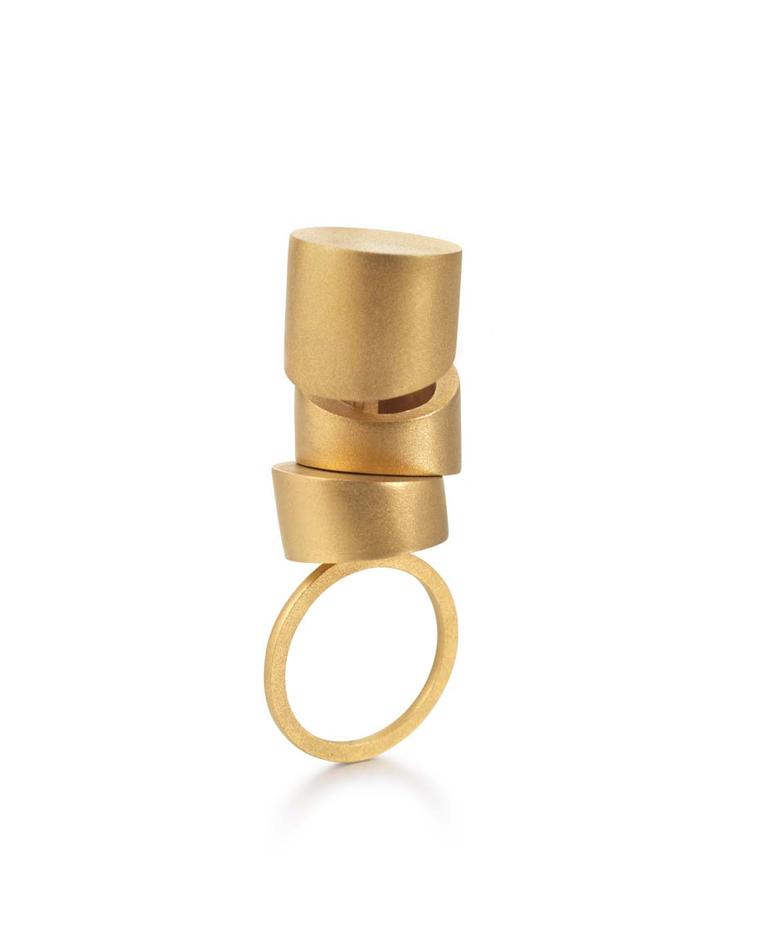 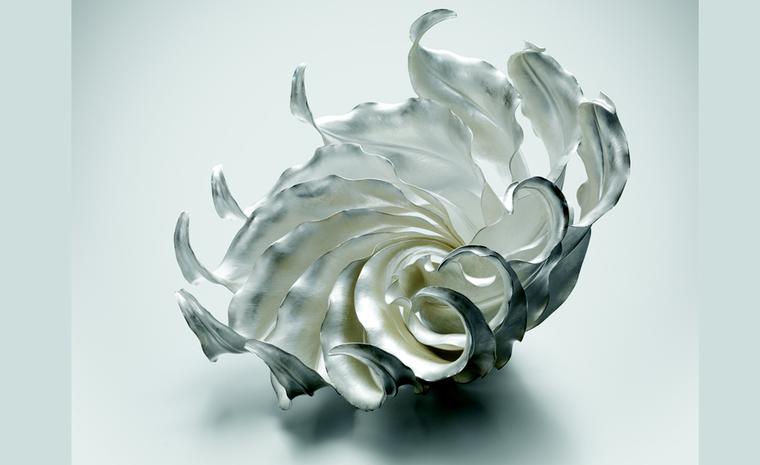