Mike Saati, the founder of Mike Joseph, was born into a family of jewellers. As a teenager, jewellery making was just a hobby, but over time it became a more serious pursuit. In his 20s, Mike took up an apprenticeship for several years so that he could practice the art of setting diamonds and coloured gemstones into precious metals. After this, Mike started his own business with his brother Joseph, which has grown exponentially over time. In 2015, he won first runner-up in the ‘Gold Below $20,000’ category at the Couture Design Awards competition in Las Vegas, and in 2016 the brothers launched their eponymous brand, Mike Joseph Jewellery. 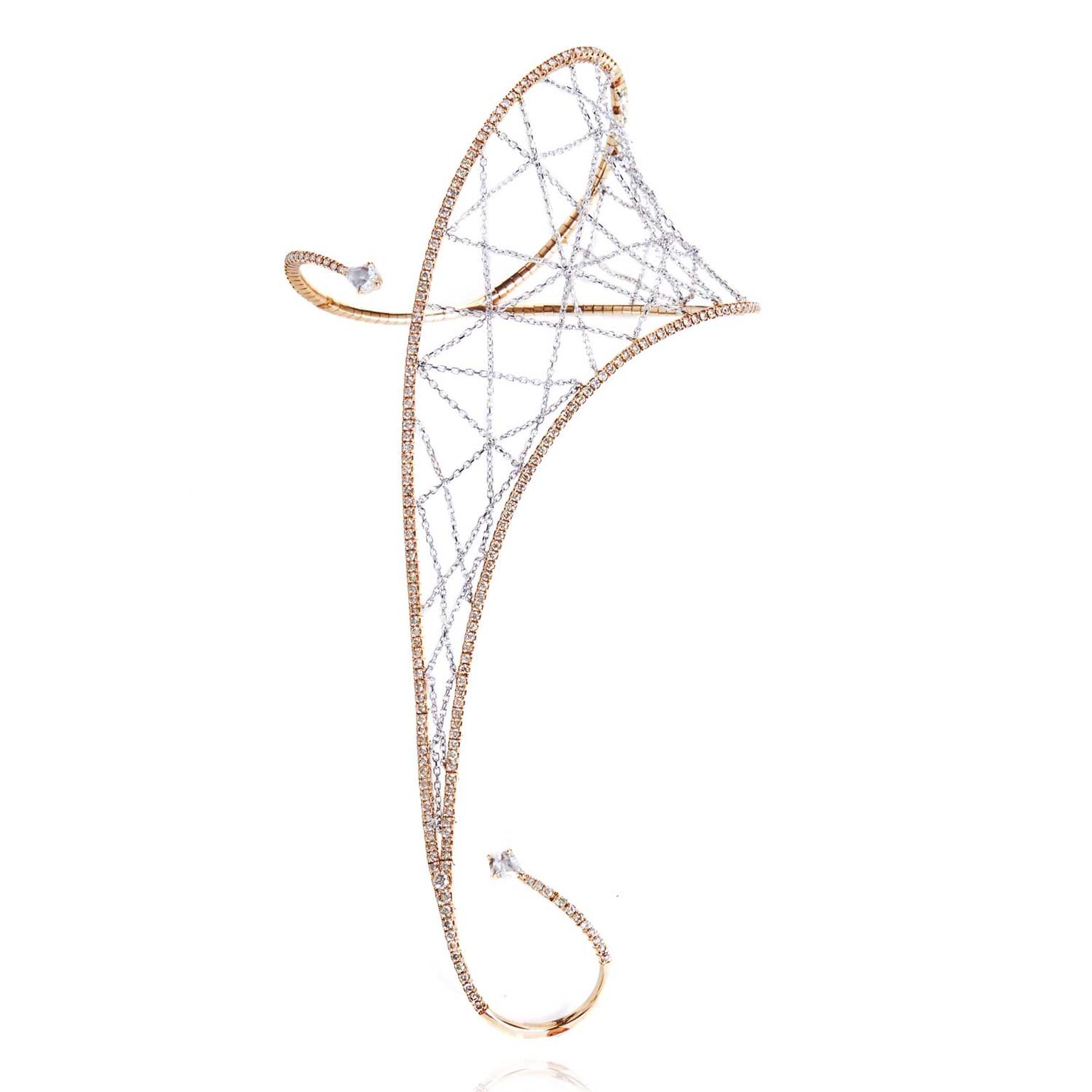 Forecast Friday: the designers to watch in 2017

We look back at the jewellery designers we discovered in 2016 for hints of who we think are the most exciting newcomers to watch out for in 2017. 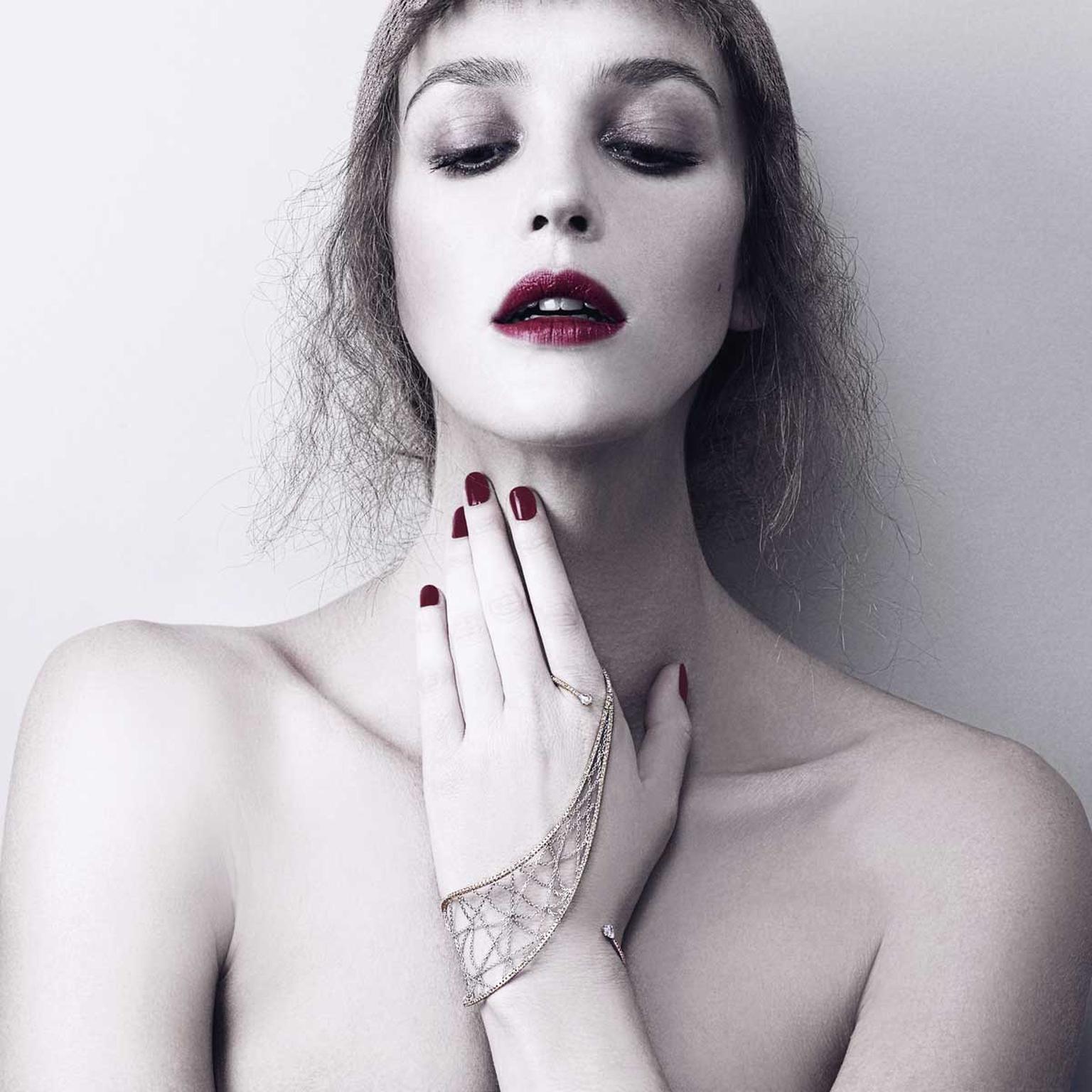 Handcuffs, palm bracelets, handlets - whatever you call them, these novel forms of adornment will up your jewellery game significantly.