Four centuries ago, Marie de Medici, Queen of France, granted special privileges to the Mellerio family by Royal decree, thus giving birth to what would become the oldest dynasty of jewellers. Ever since, the company has worked closely with royalty, including Marie Antoinette, who owned a ruby Mellerio dits Meller fine jewellery bracelet with seven cameos. Over four centuries, 14 generations of the family have worked for the company, establishing Mellerio dits Meller as the oldest jewellers in the world. 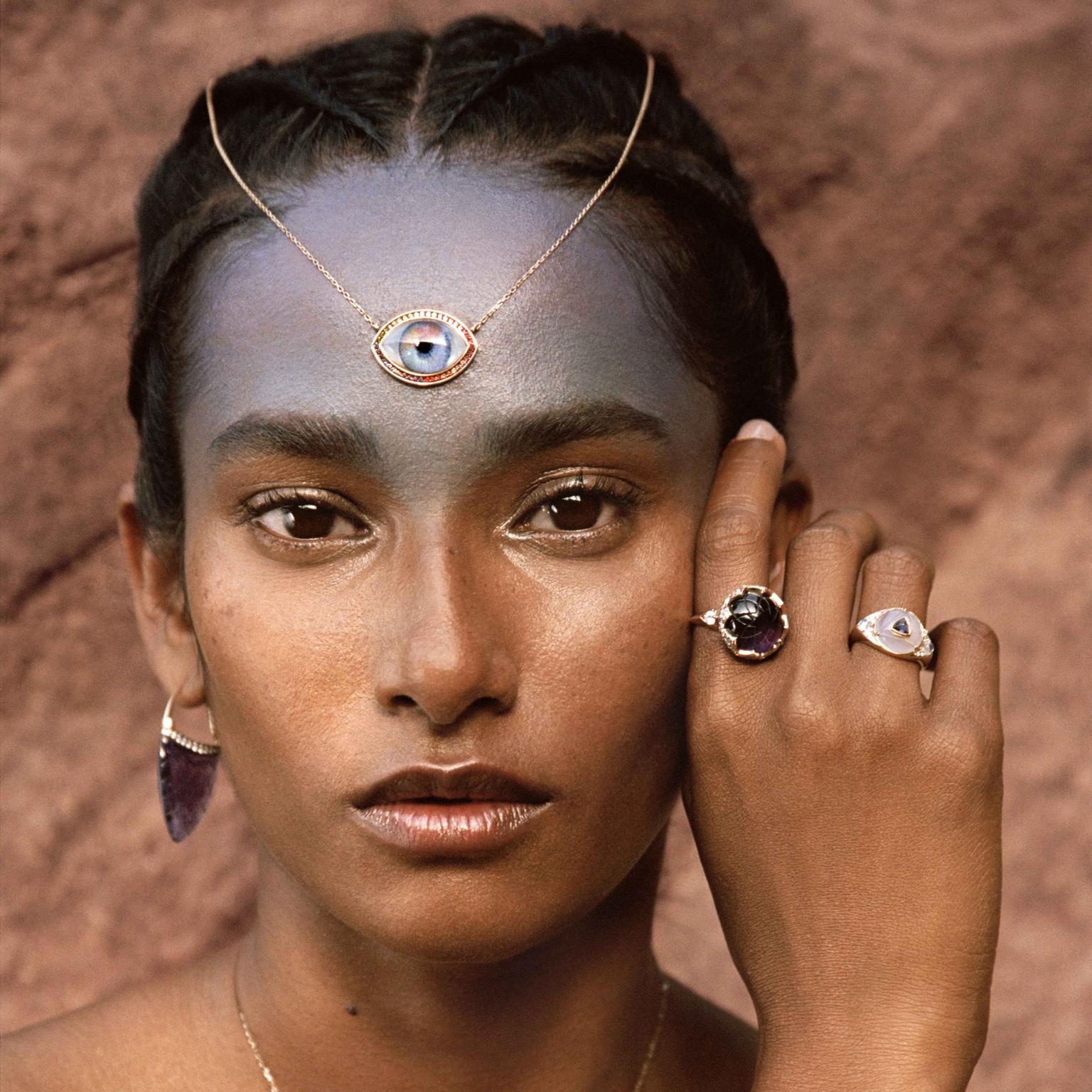 The most read articles of 2020 on The Jewellery Editor

The trend for gender-fluid and vintage jewels as well as independent designers made these the most read articles on The Jewellery Editor. 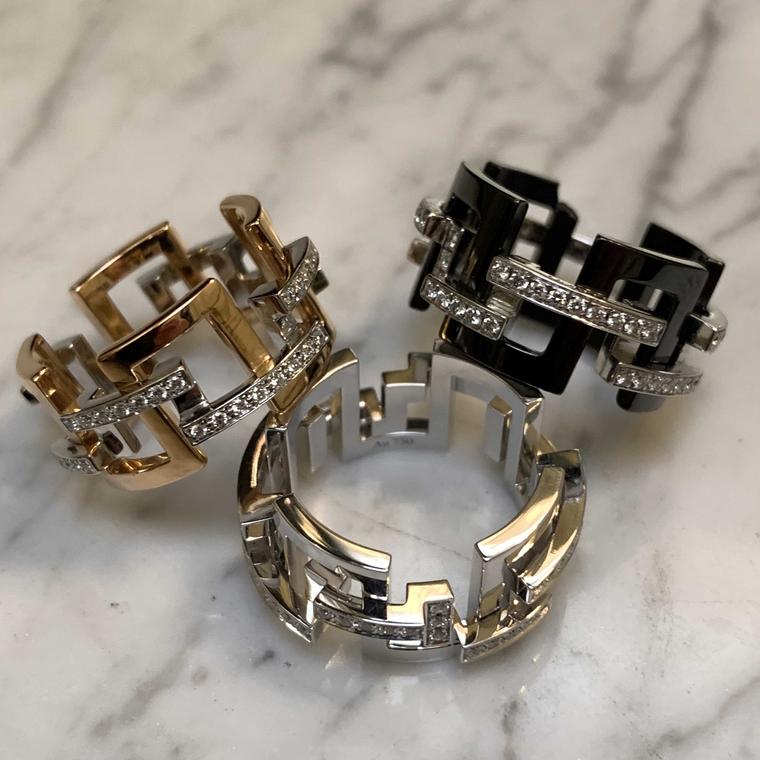 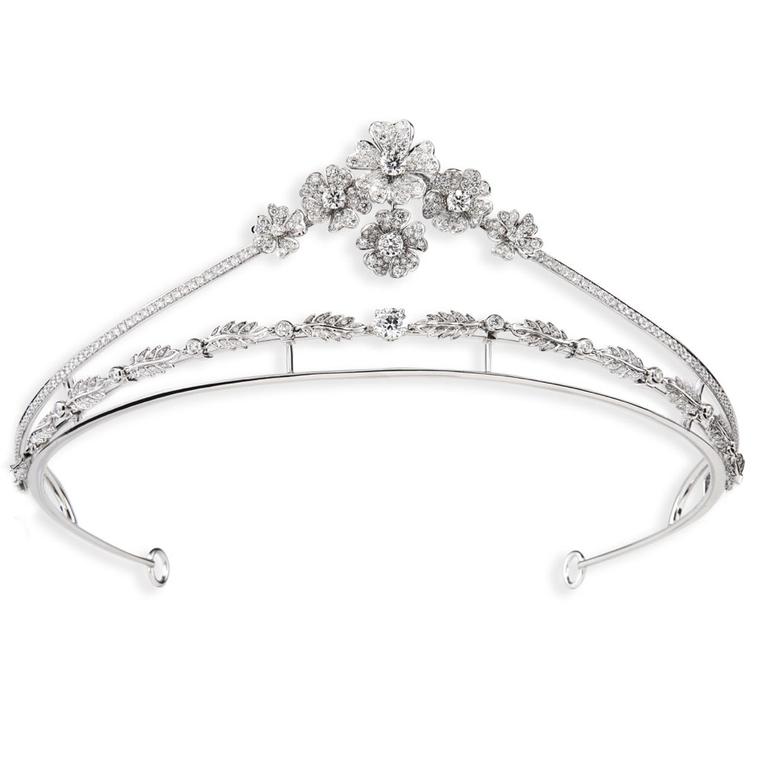 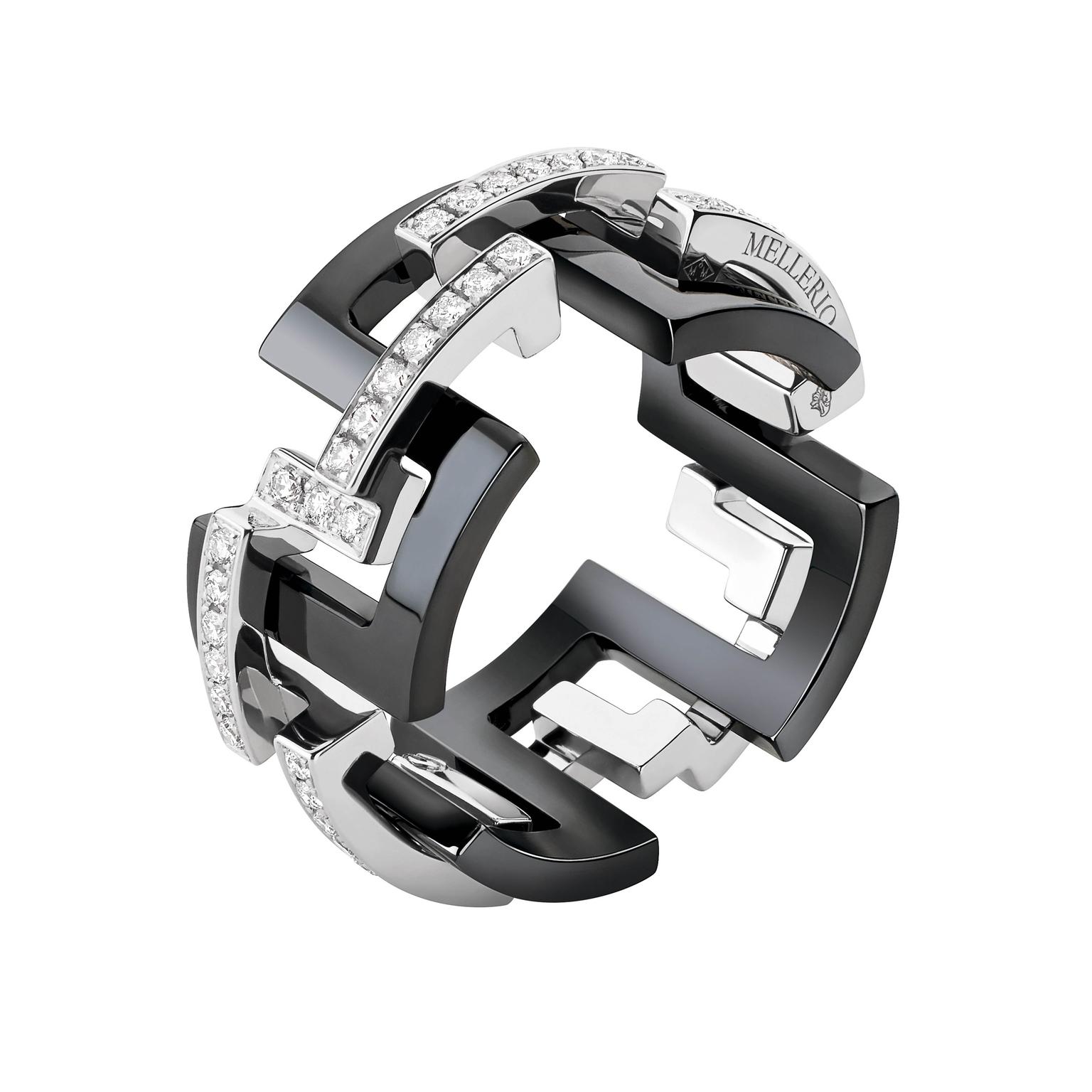 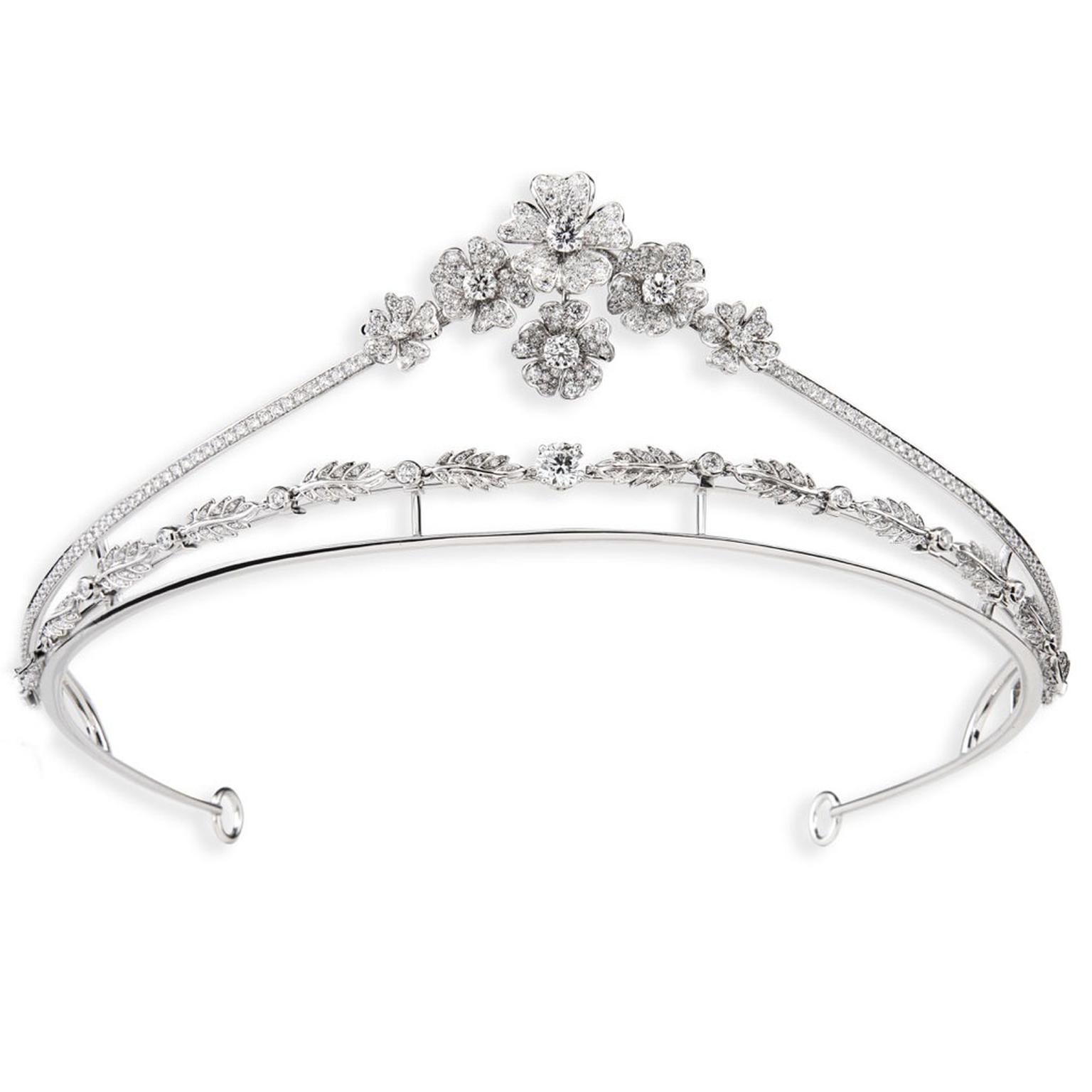 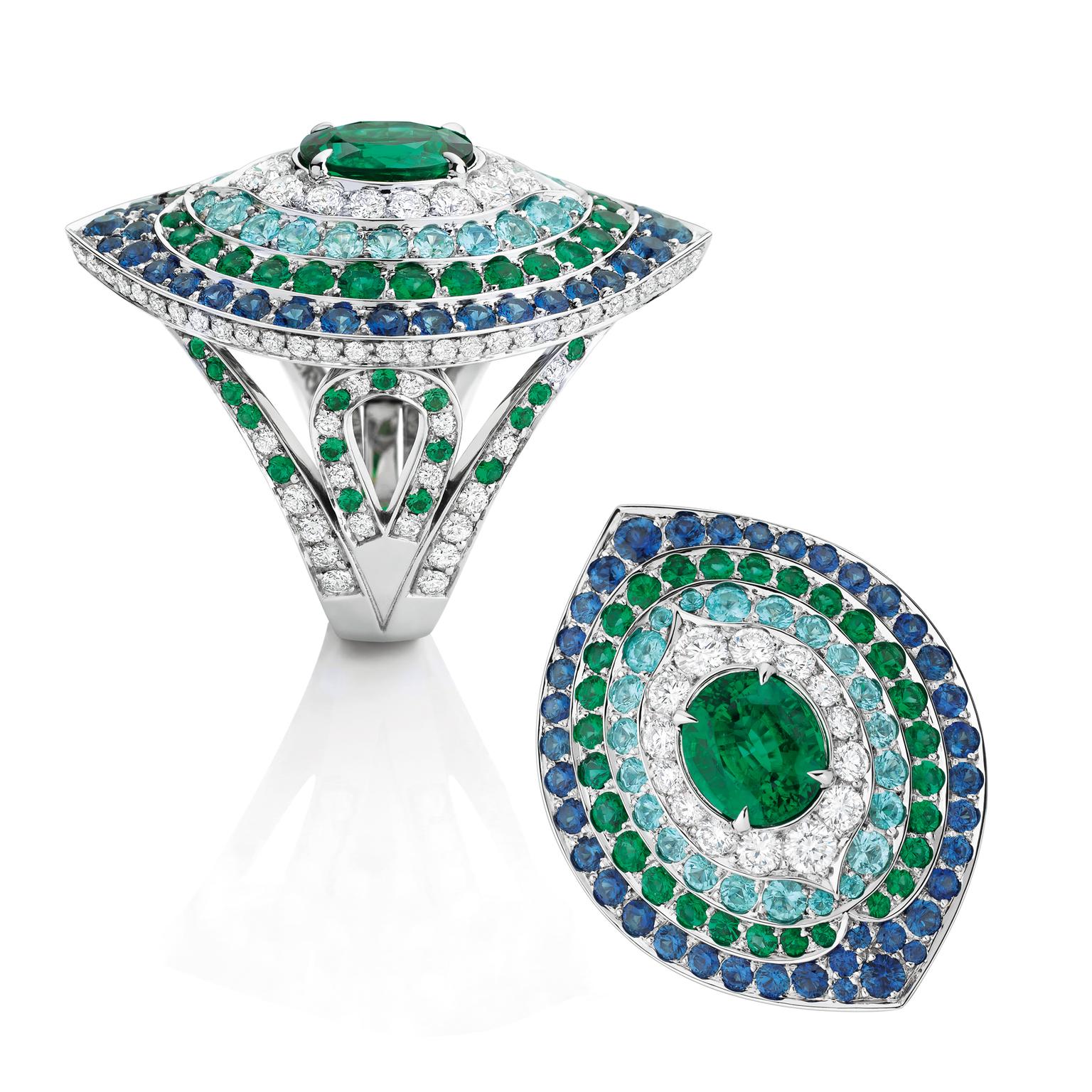 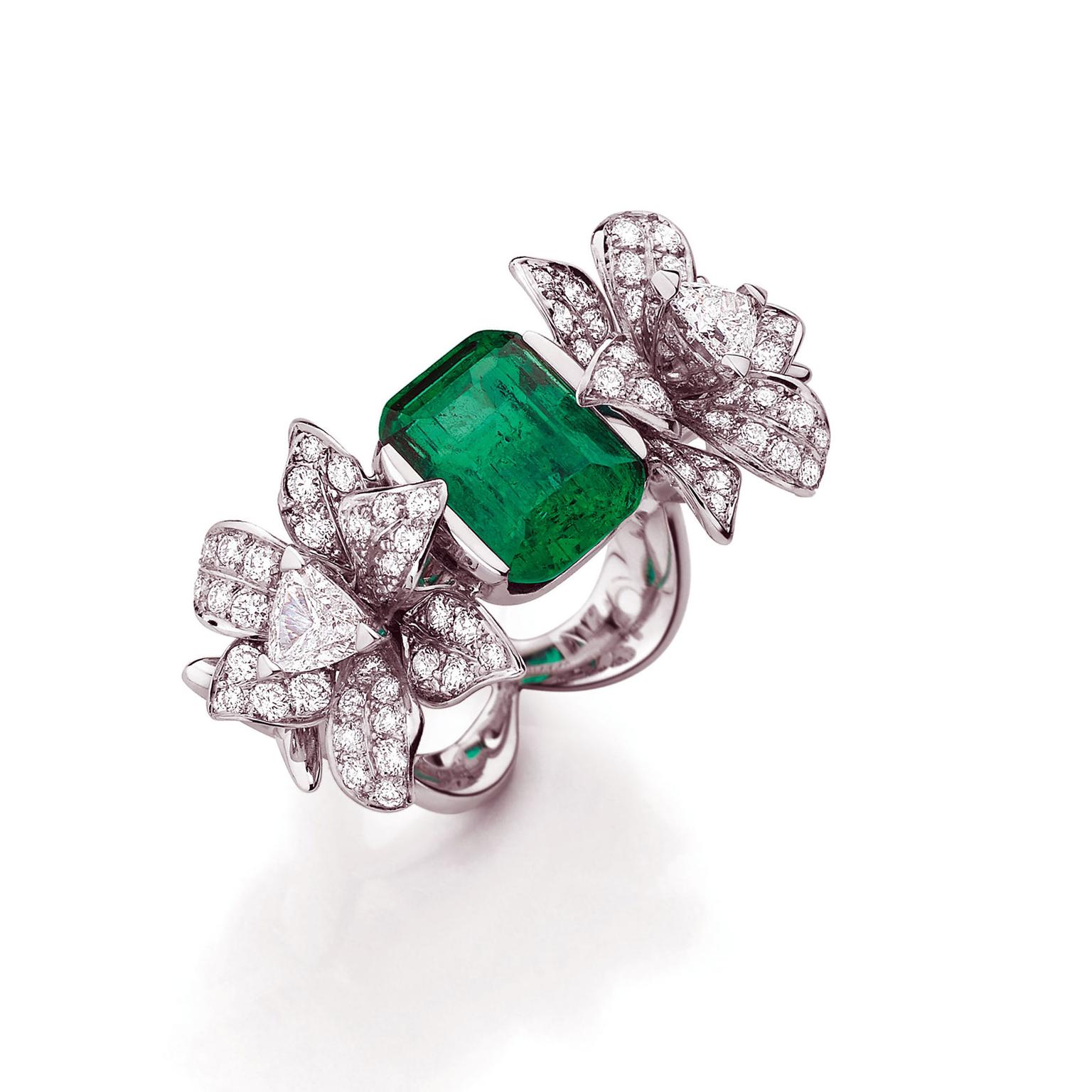 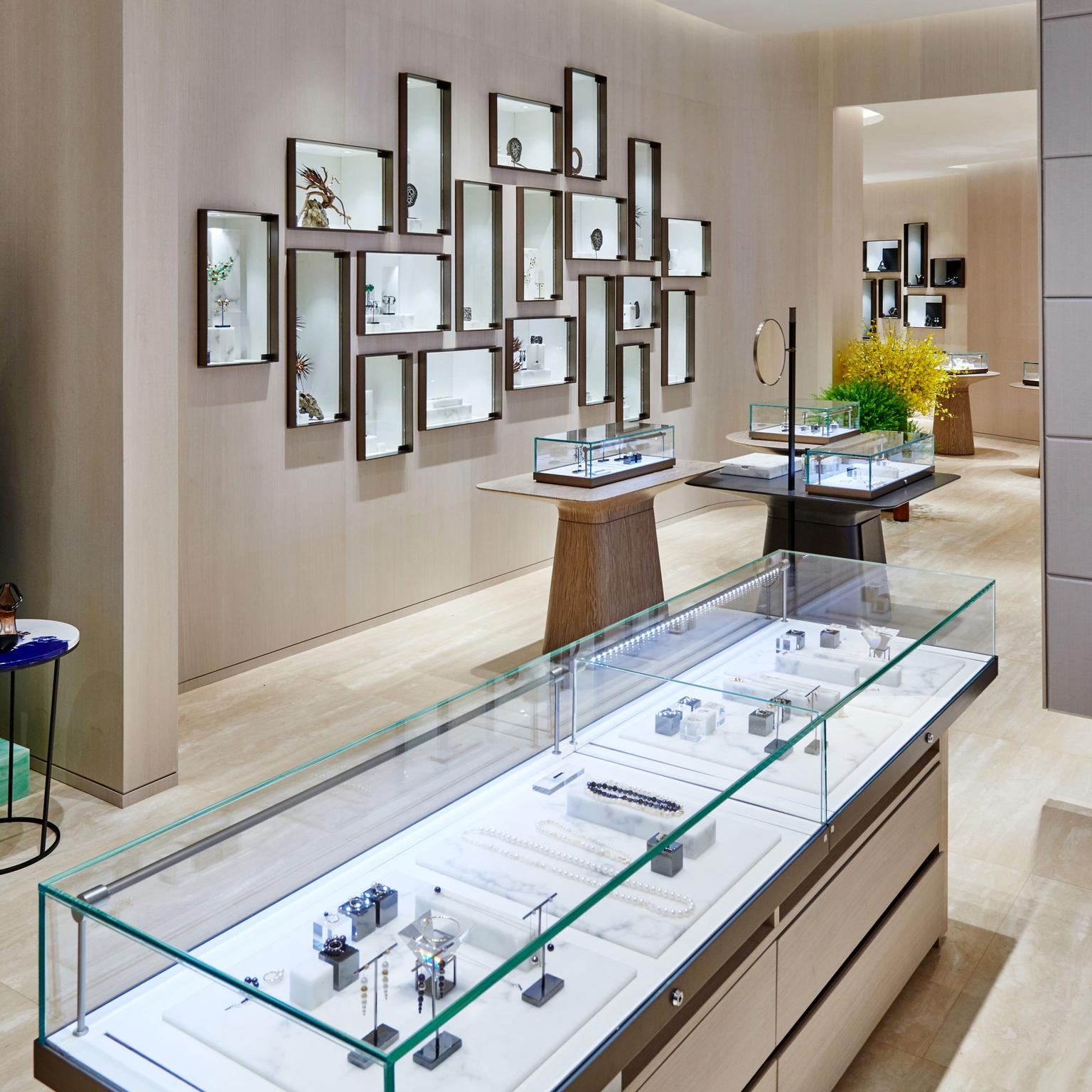 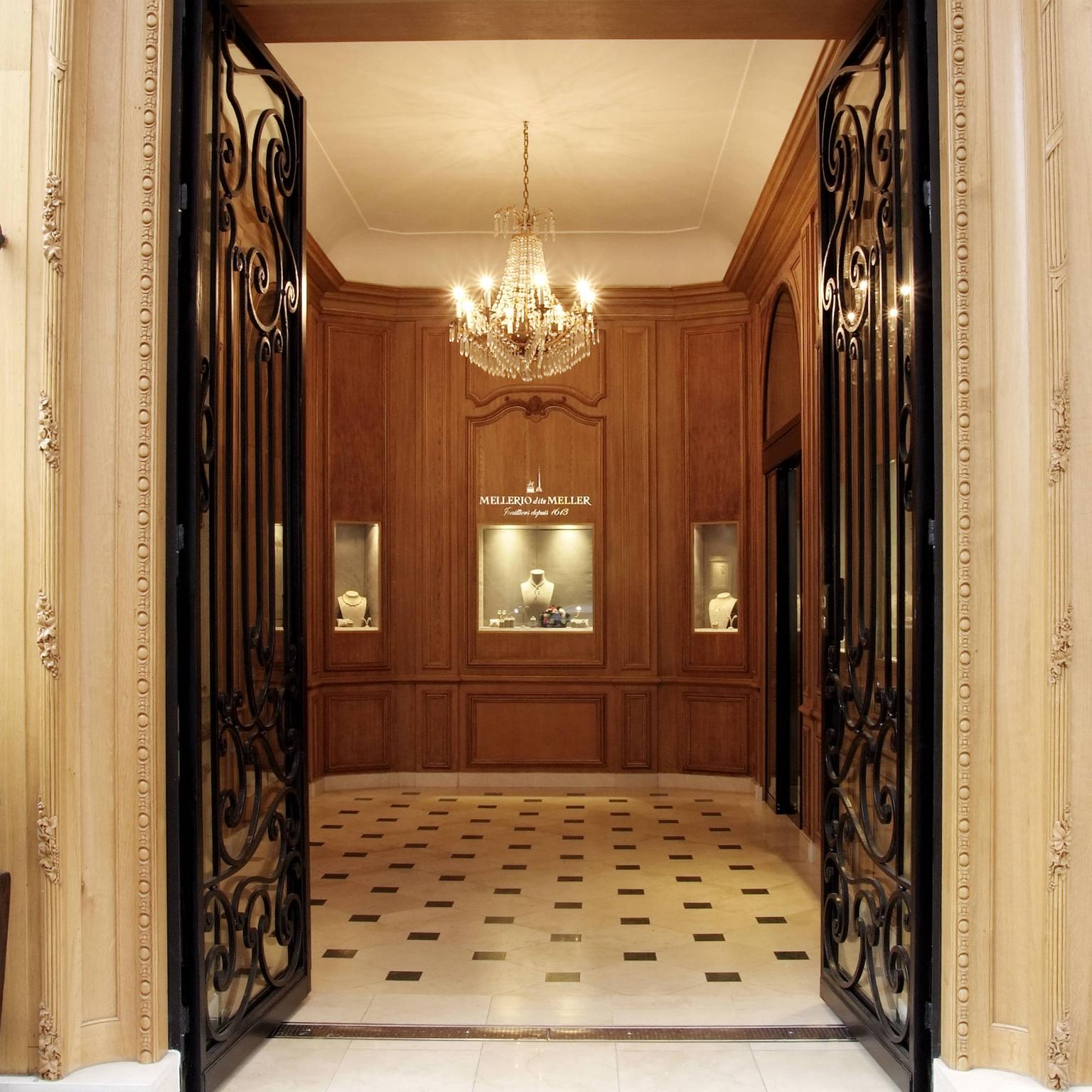