Mattia Cielo challenges your perception of fine jewellery. The luxury Italian jeweller launched in 2006 with a strong mission statement: to restore the dignity of art in jewellery. Eight years later, founder Mattia Cielo and his artist-designer partner, Massimiliano Bonòli, have been true to their word. Their creations are part technological marvel, part jewel, and move in synergy with the body.  Already making waves, they were awarded the Couture Design Award 2010 for best diamond jeweller. 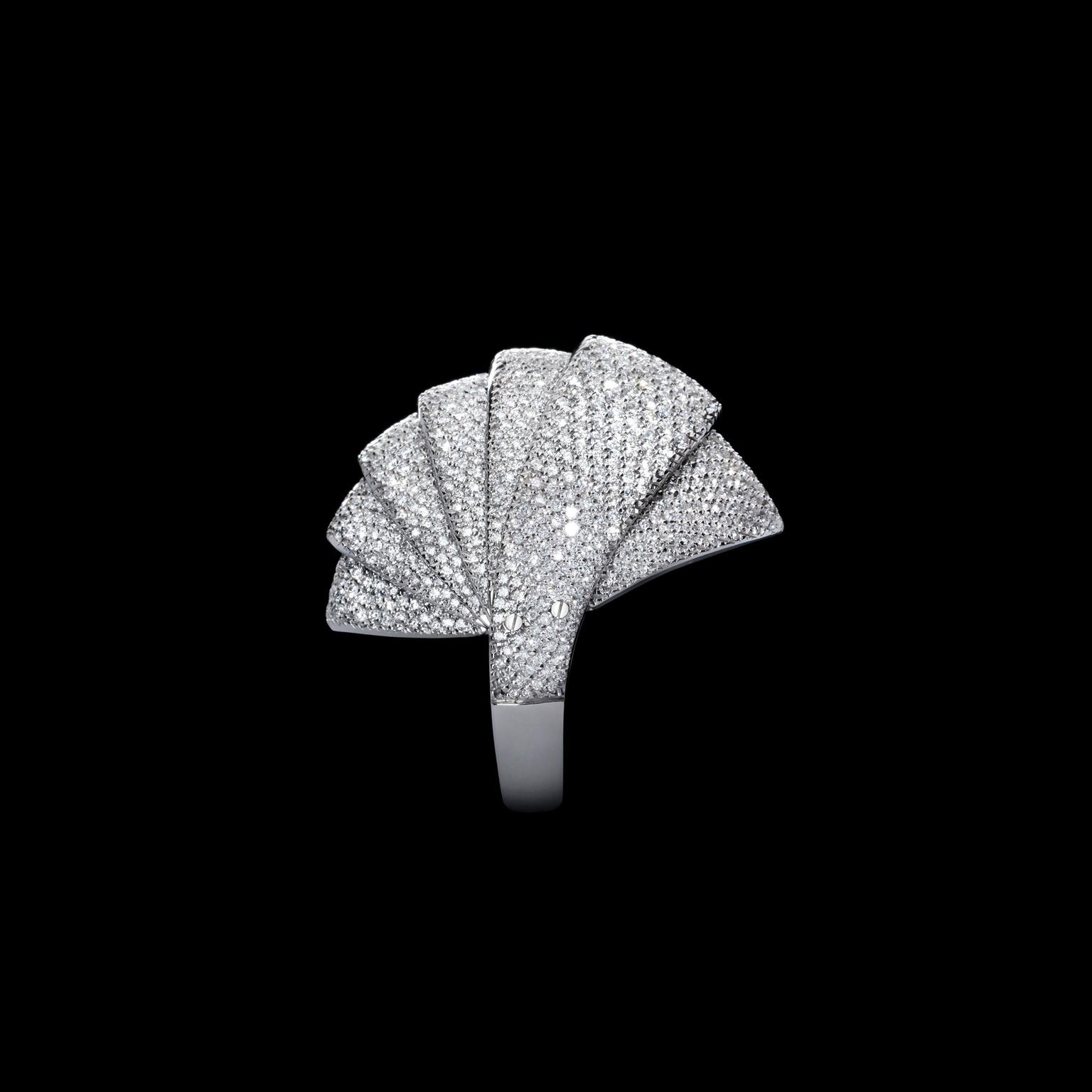 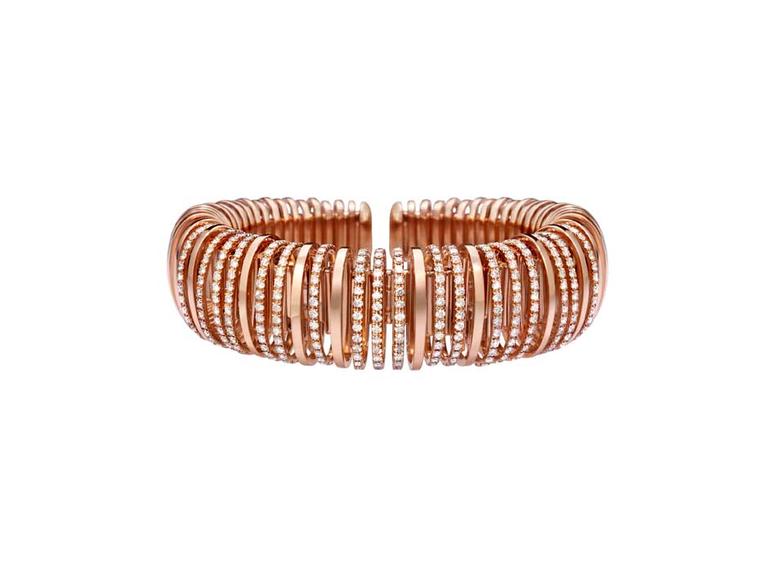 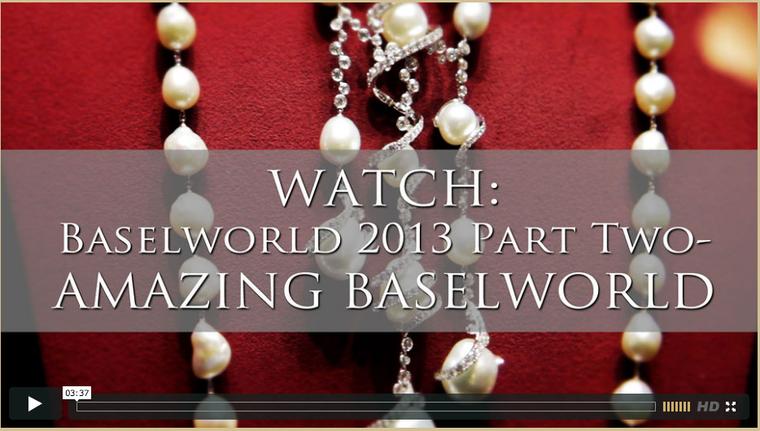 Amazing Baselworld video is now out 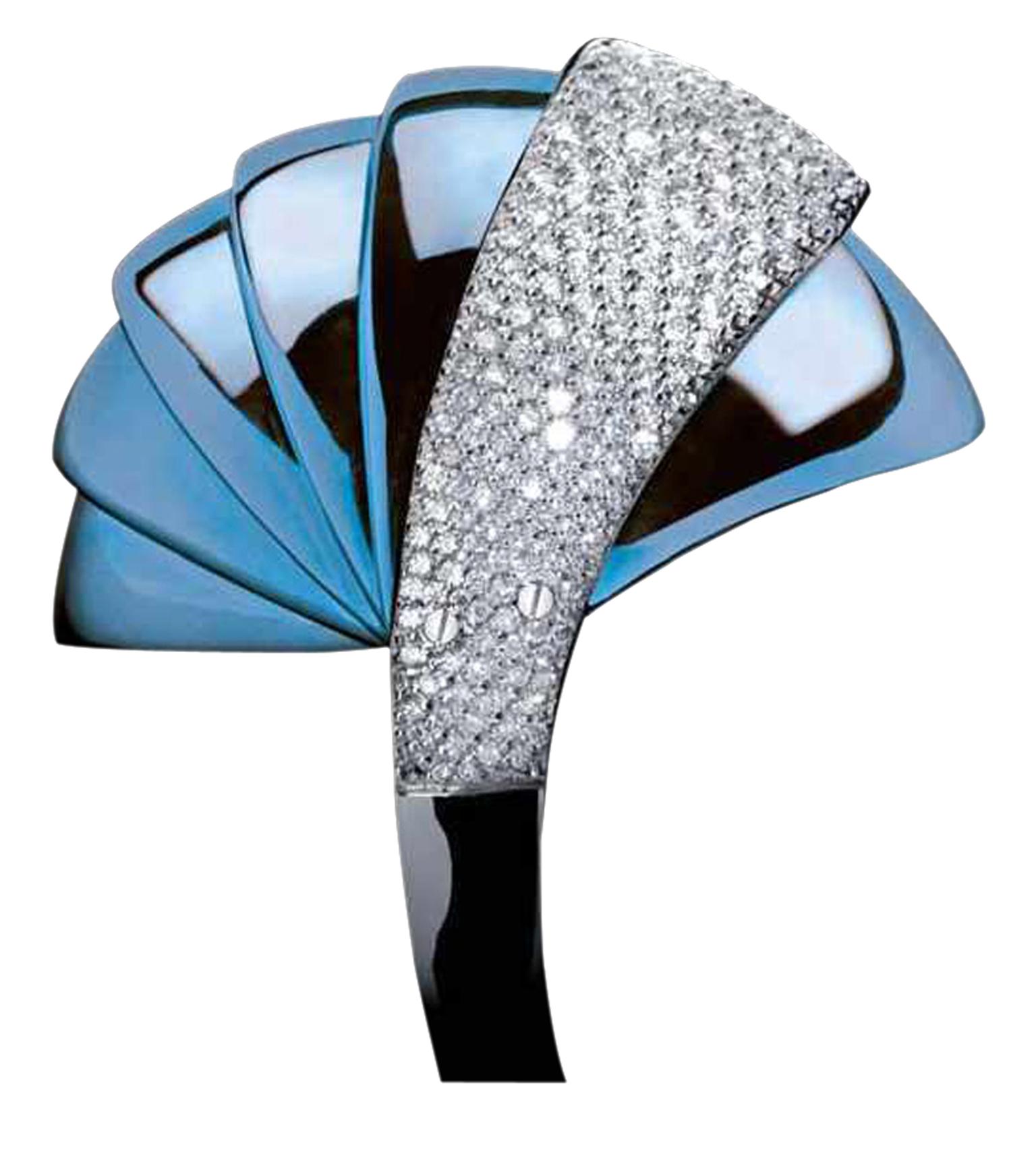