Parisian jeweller Jean Dinh Van was born in 1927 in Boulogne and worked as a jewellery craftsman at Cartier for 10 years before embarking on his own jewellery dream. His designs were minimalist, Bauhaus-influenced and unisex, which stood out from the more traditional jewellery of the time. The brand dinh van is inspired by everyday objects, which is where the idea for his trailblazing 1976 Menottes "handcuff" design originated. Ever since, dinh van has continued to invigorate its collections with fresh additions. 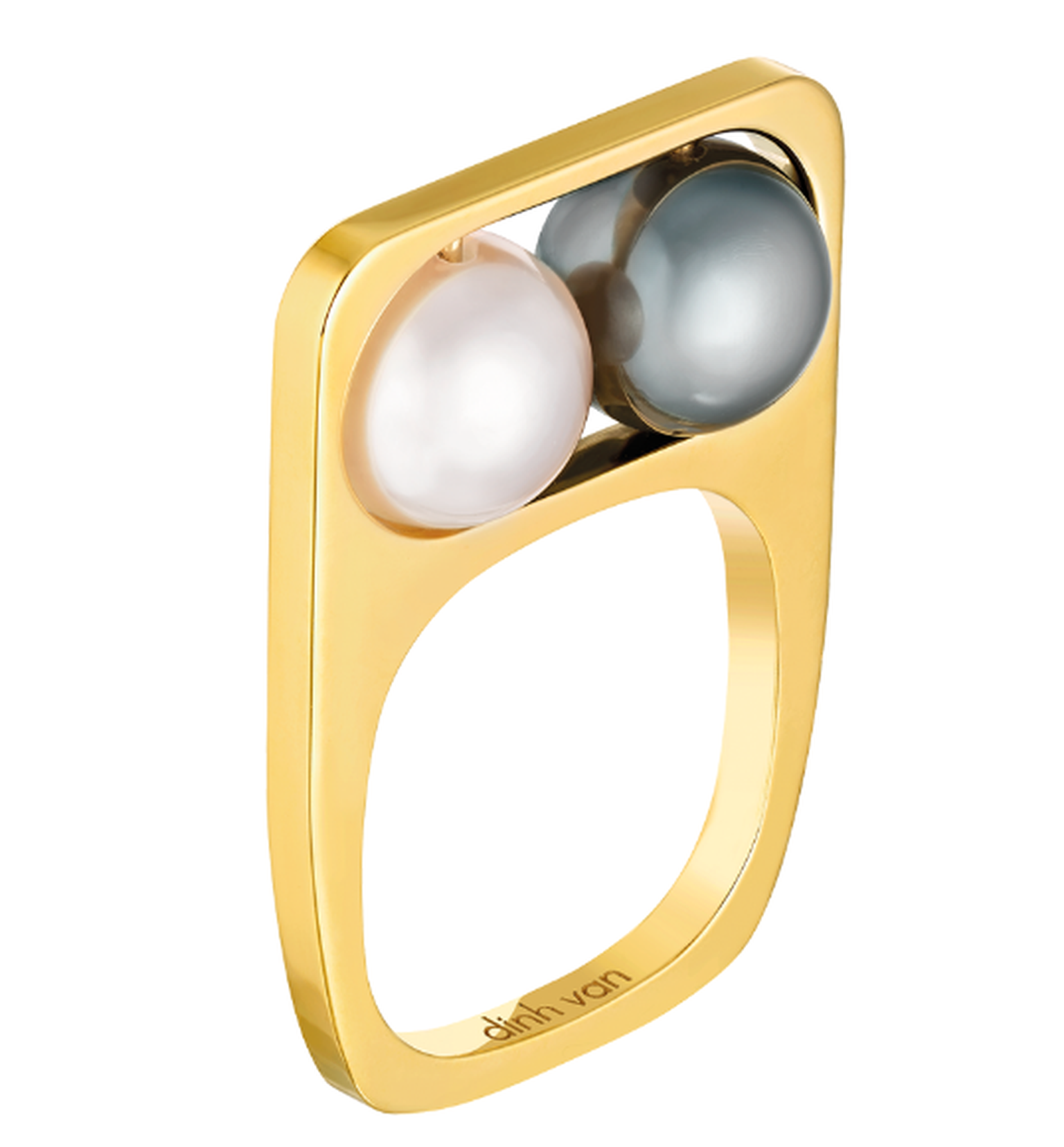 French jeweller dinh van adds sparkle to its newest jewellery launches, designs which, over the past six decades, have become icons of pared-back elegance. 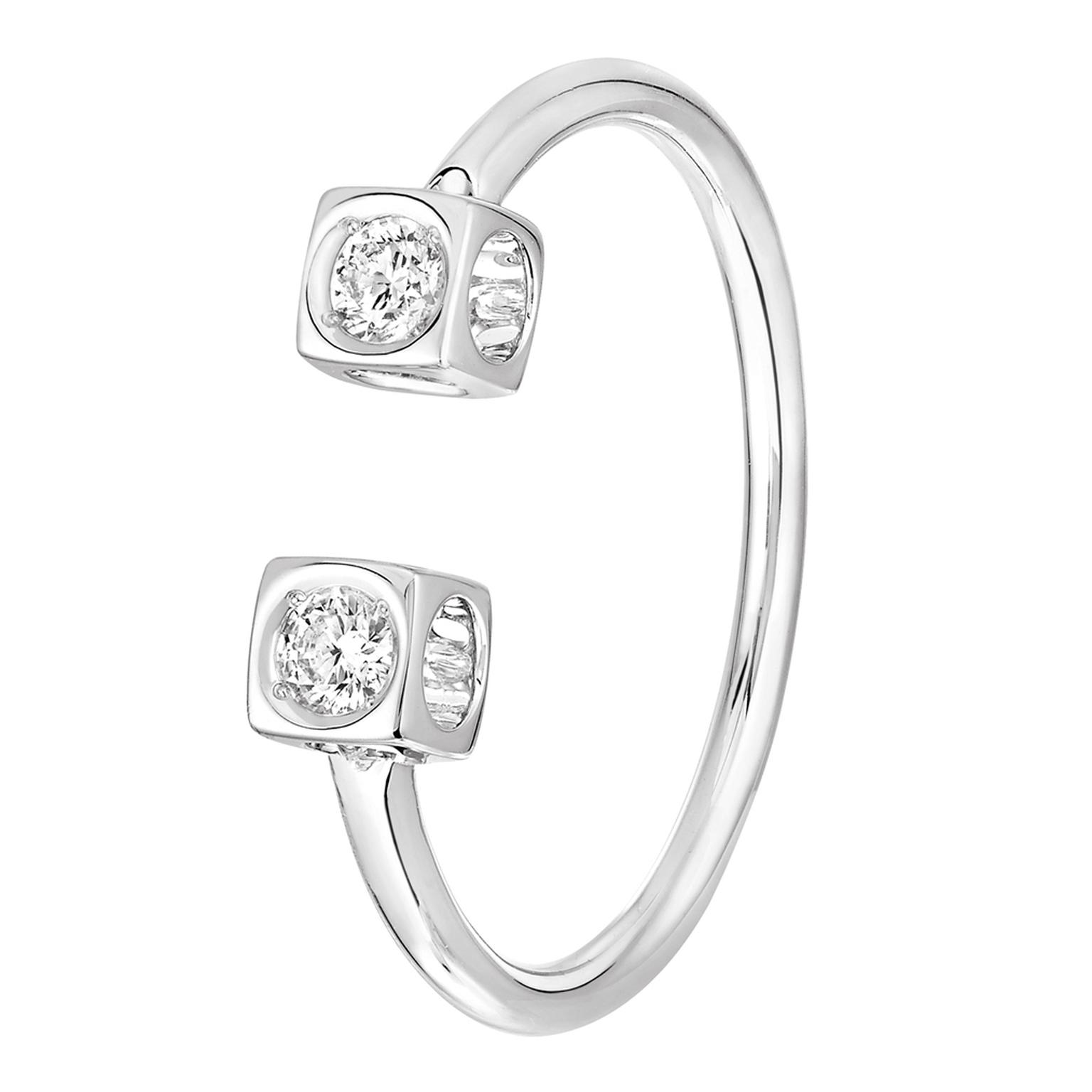 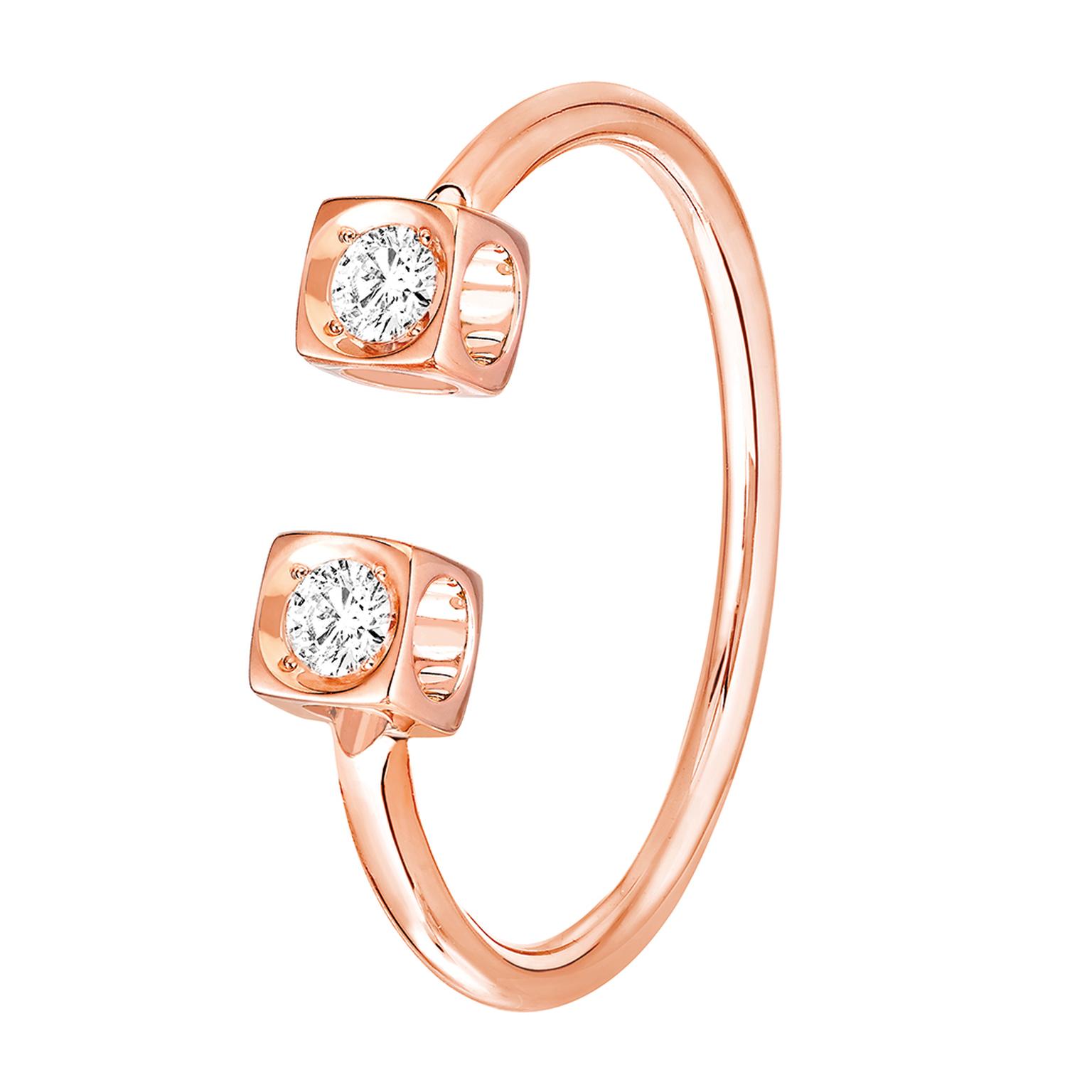 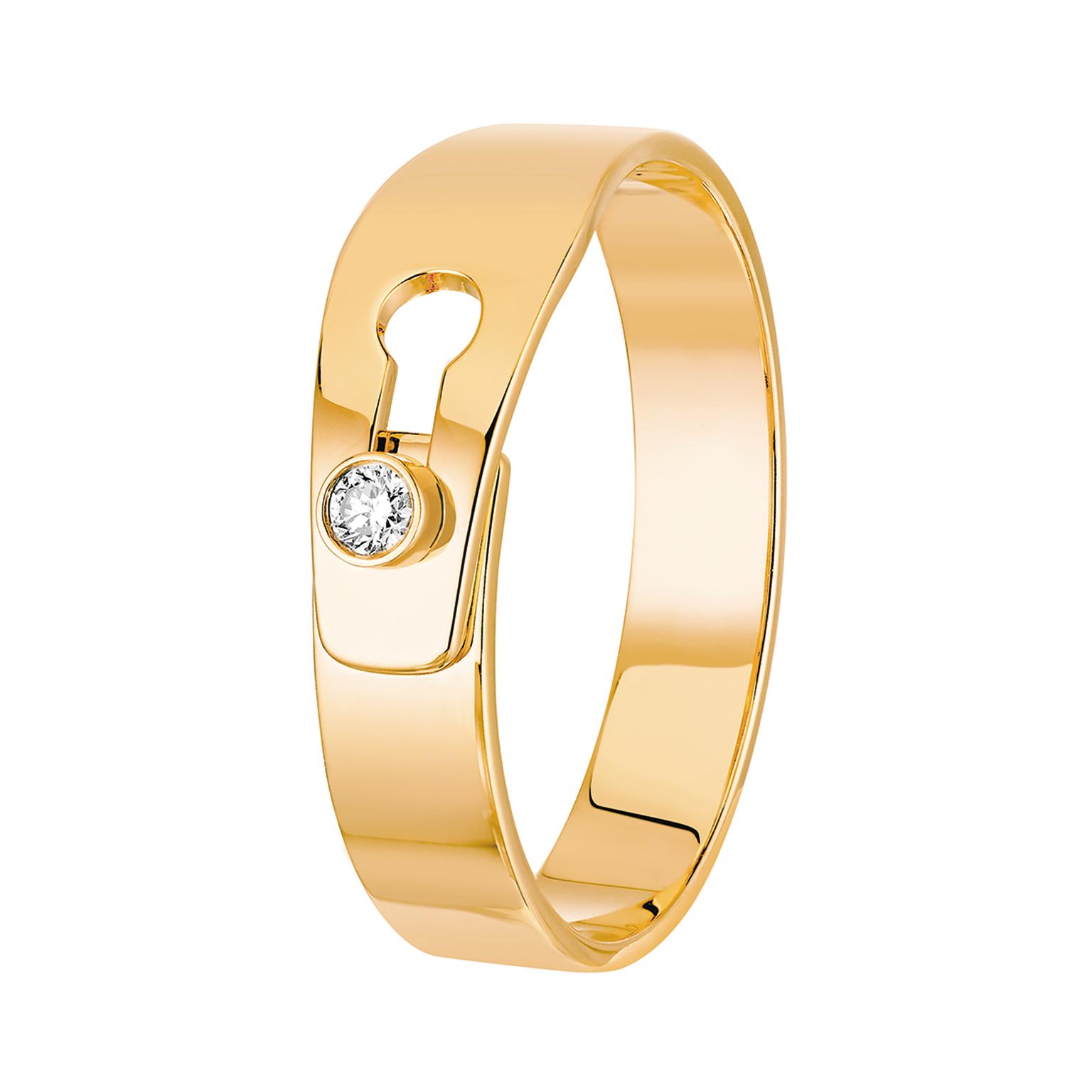 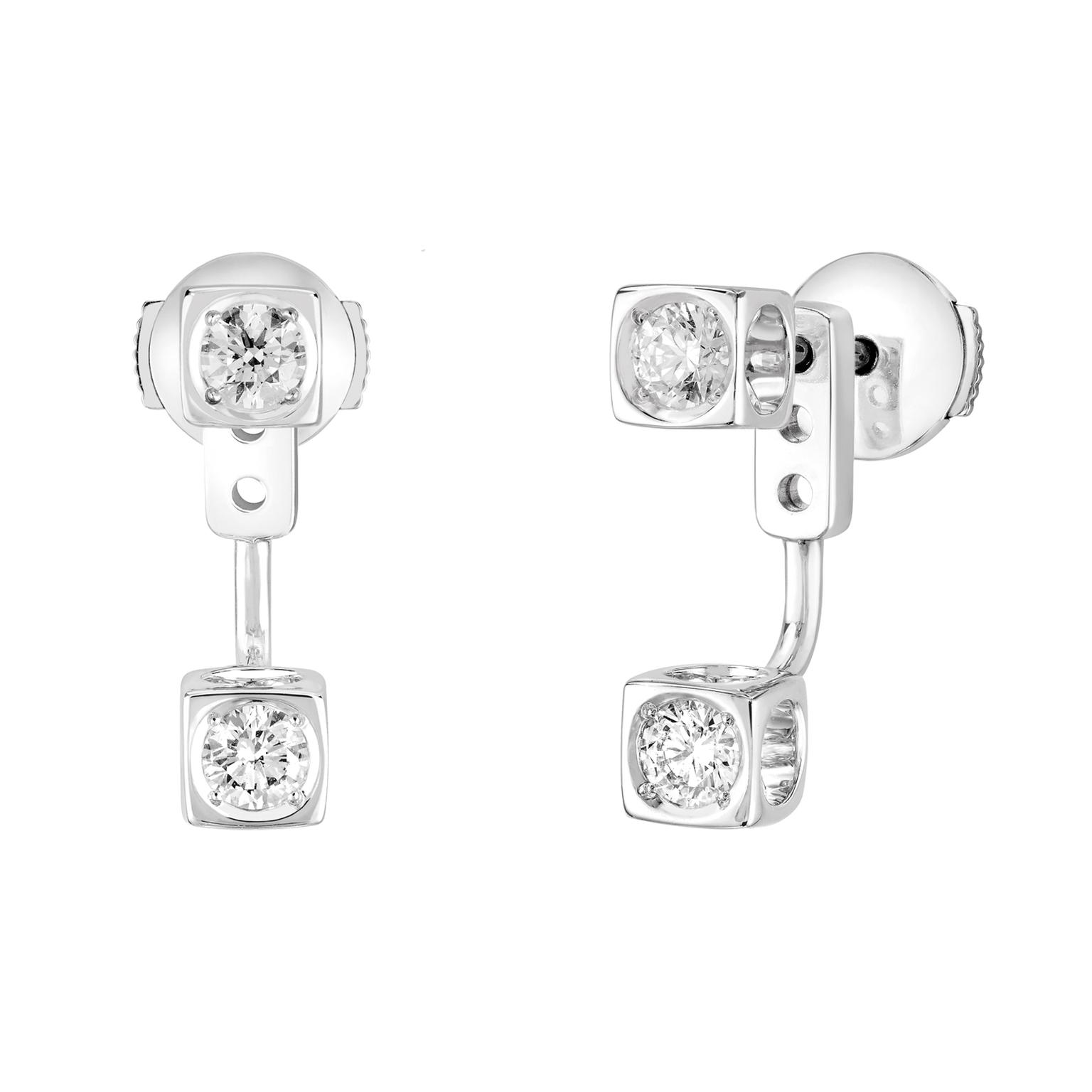