Since its beginnings in the late 19th century under Jules René Boivin, to its takeover by Asprey Plc, the Boivin fine jewellery legacy continues to be known for its individualistic style. This is thanks not just to René Boivin, but also to his wife Jeanne, who took over the business after her husband's death. Known as the jewellery world's first important female jeweller, Jeanne continued the luxury jewellery brand's success under her husband's name, creating some of the Art Deco period's most influential jewellery. 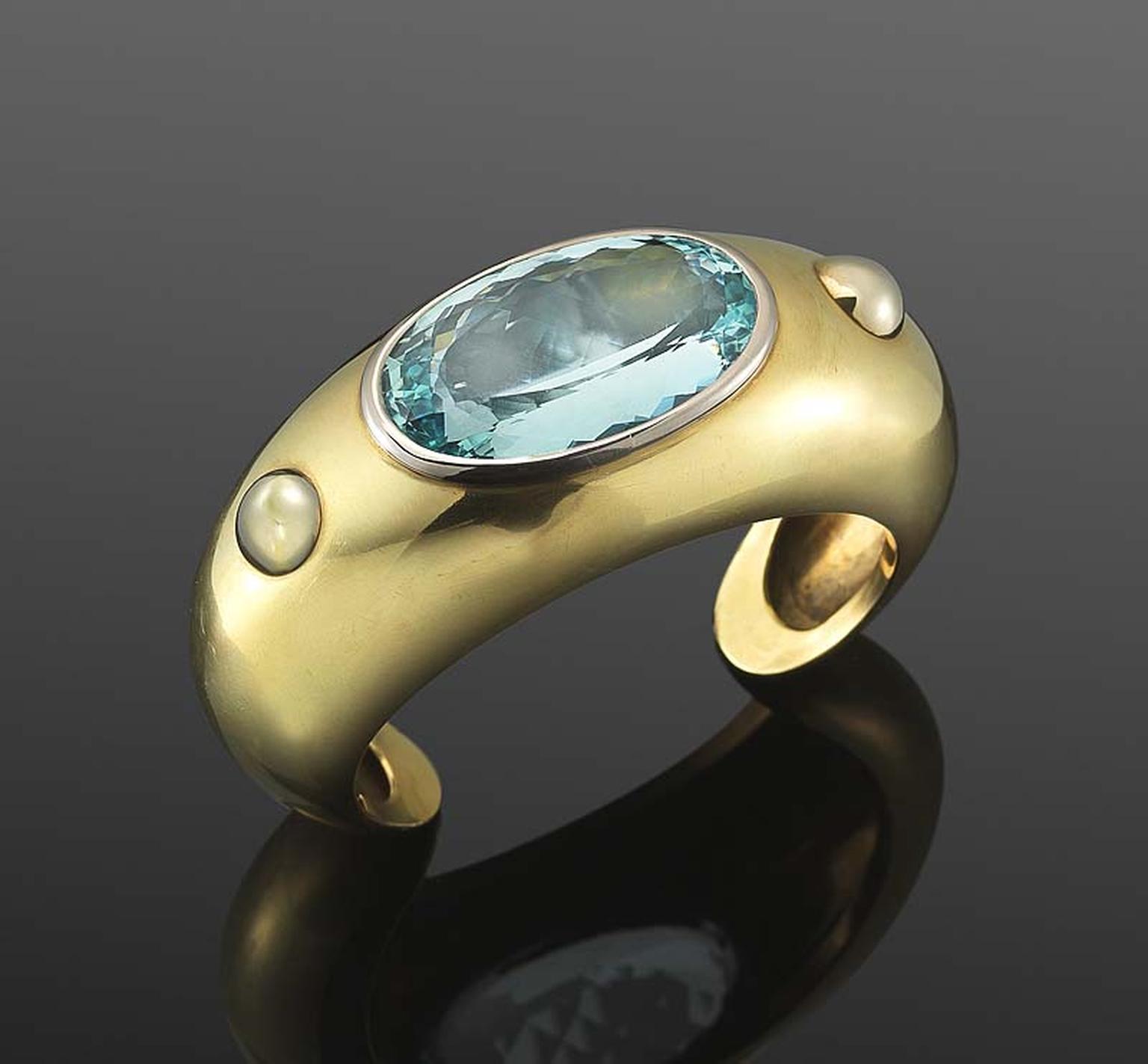 Discover why Manhattan is the hub of fine antique and estate jewelry in America in this extensive coverage of dealers on Madison Avenue by Isabelle Kellogg. 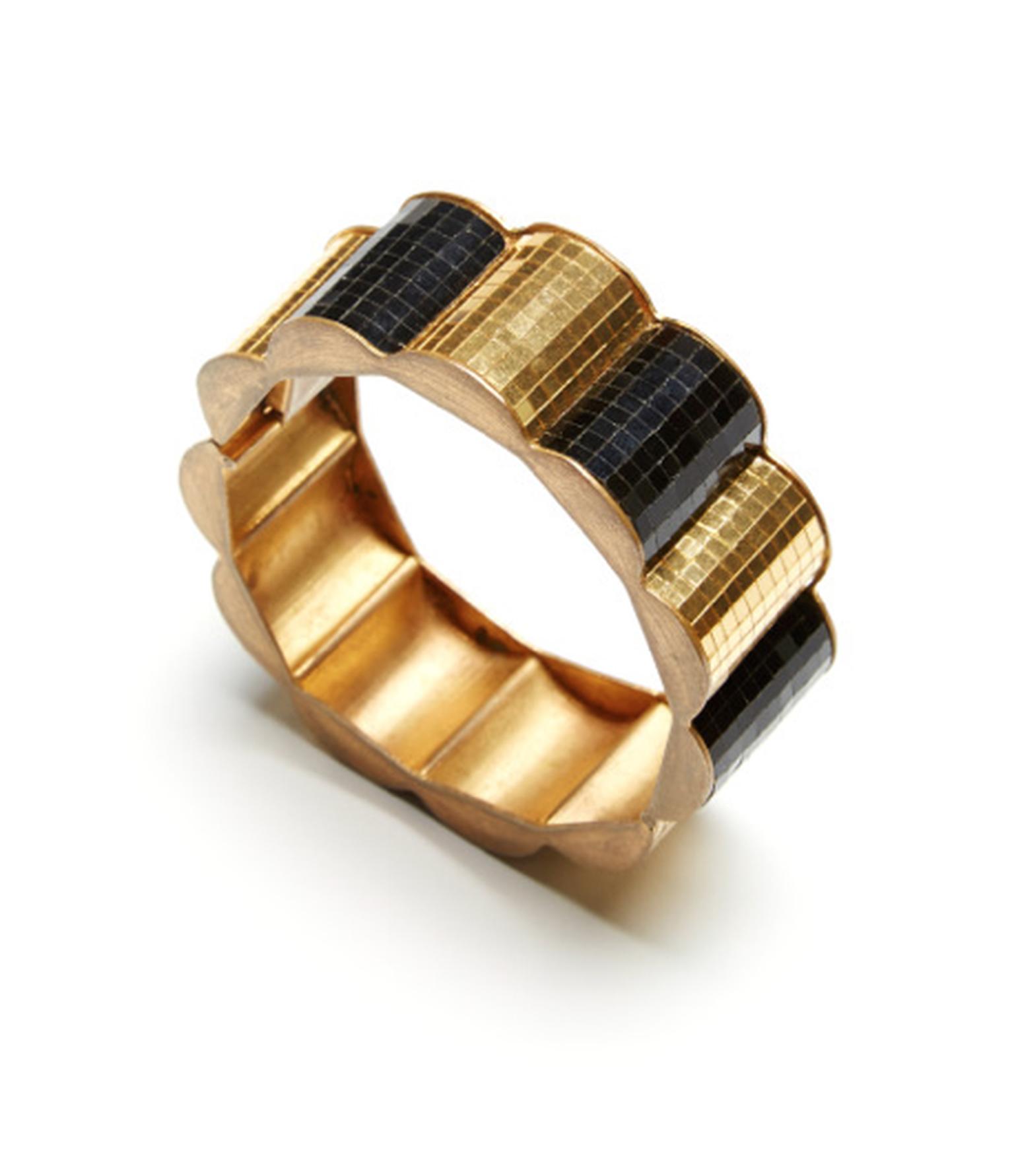