Descended from four generations of gem dealers, the family run Boghossian has forged a unique identity in the world of high jewellery. Famous for the "art of inlay", a technique that involves seamlessly setting one stone within another, creativity shines through in every design. Previously known as Bogh-Art, it is the extraordinary attention to detail and uniquely colourful aesthetic, influenced by the Boghossian family's Middle Eastern roots, that has earned the jeweller a passionately loyal clientele. 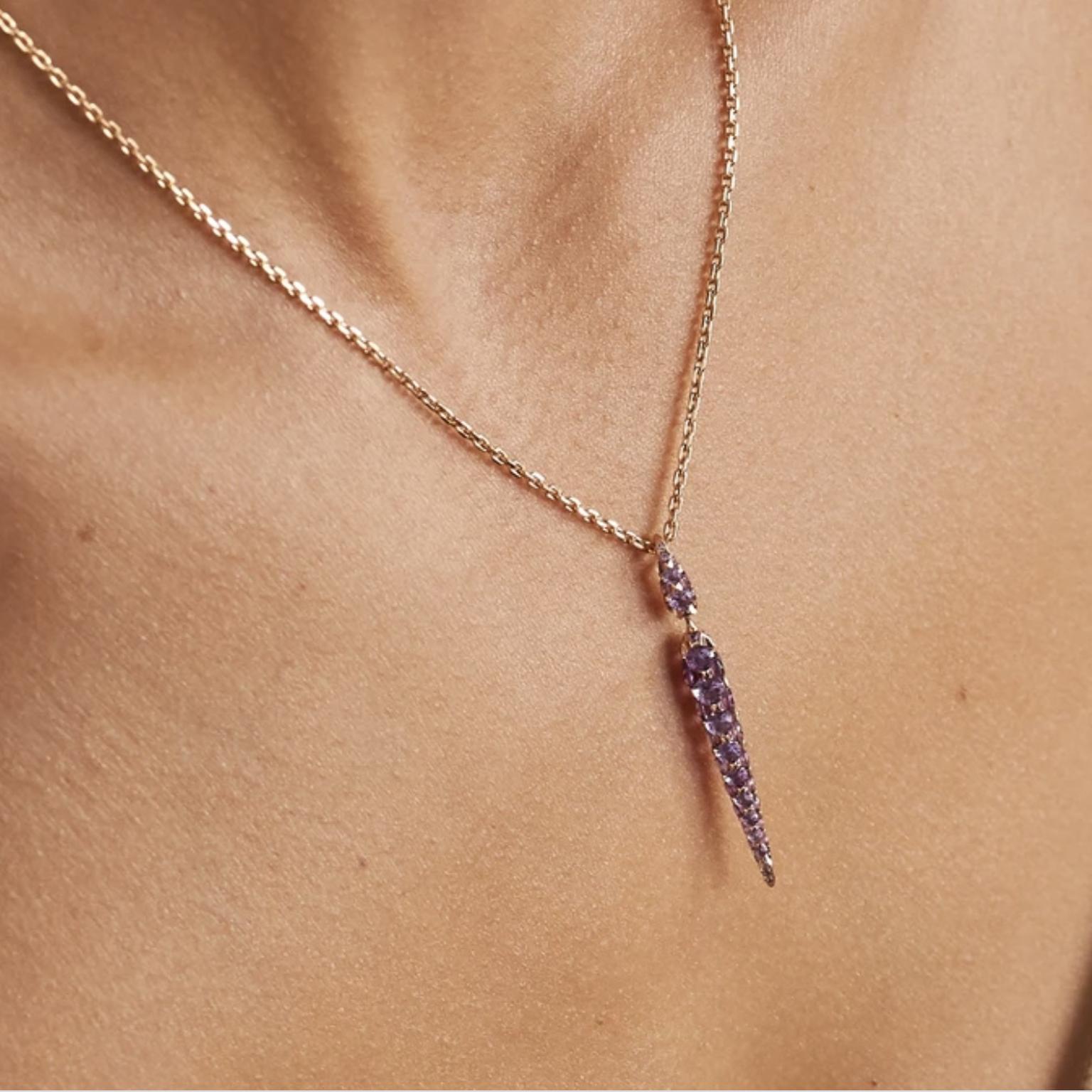 Luxurious Valentine's Day jewels sure to hit the sweet spot

Spoil her this Valentine’s Day with our selection of jewels over £2,500 that speak the language of love, whatever her style or look. 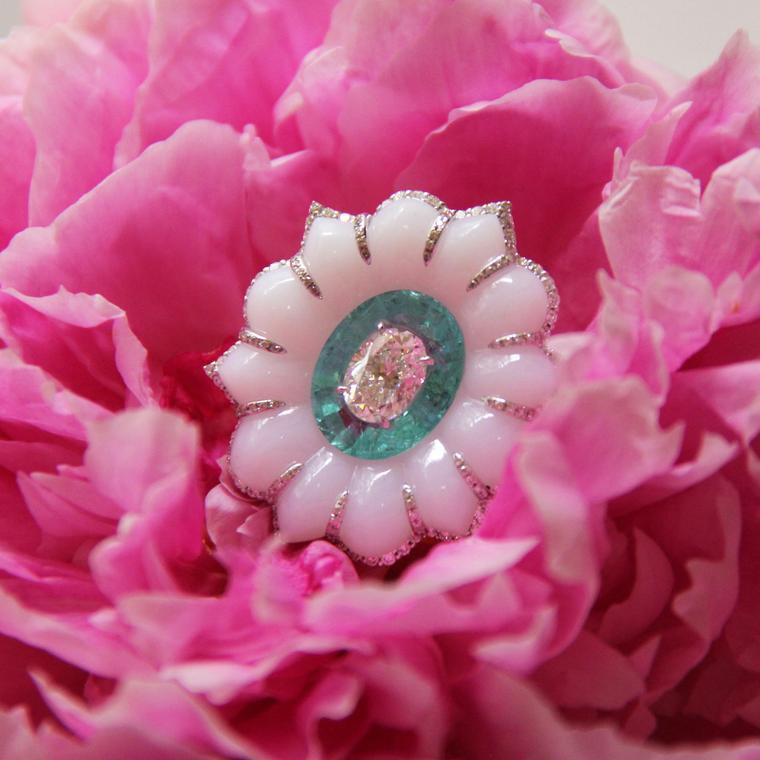 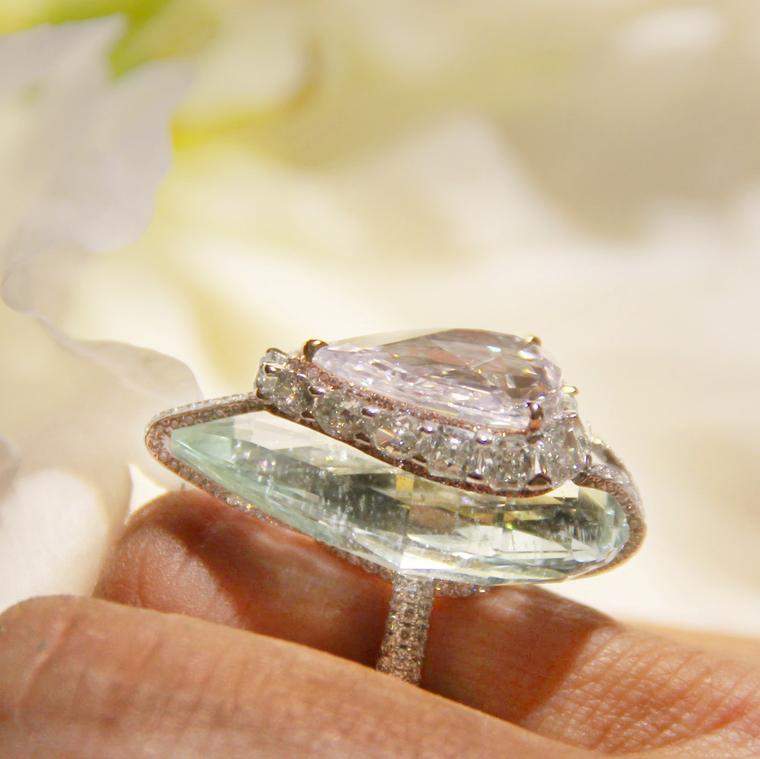 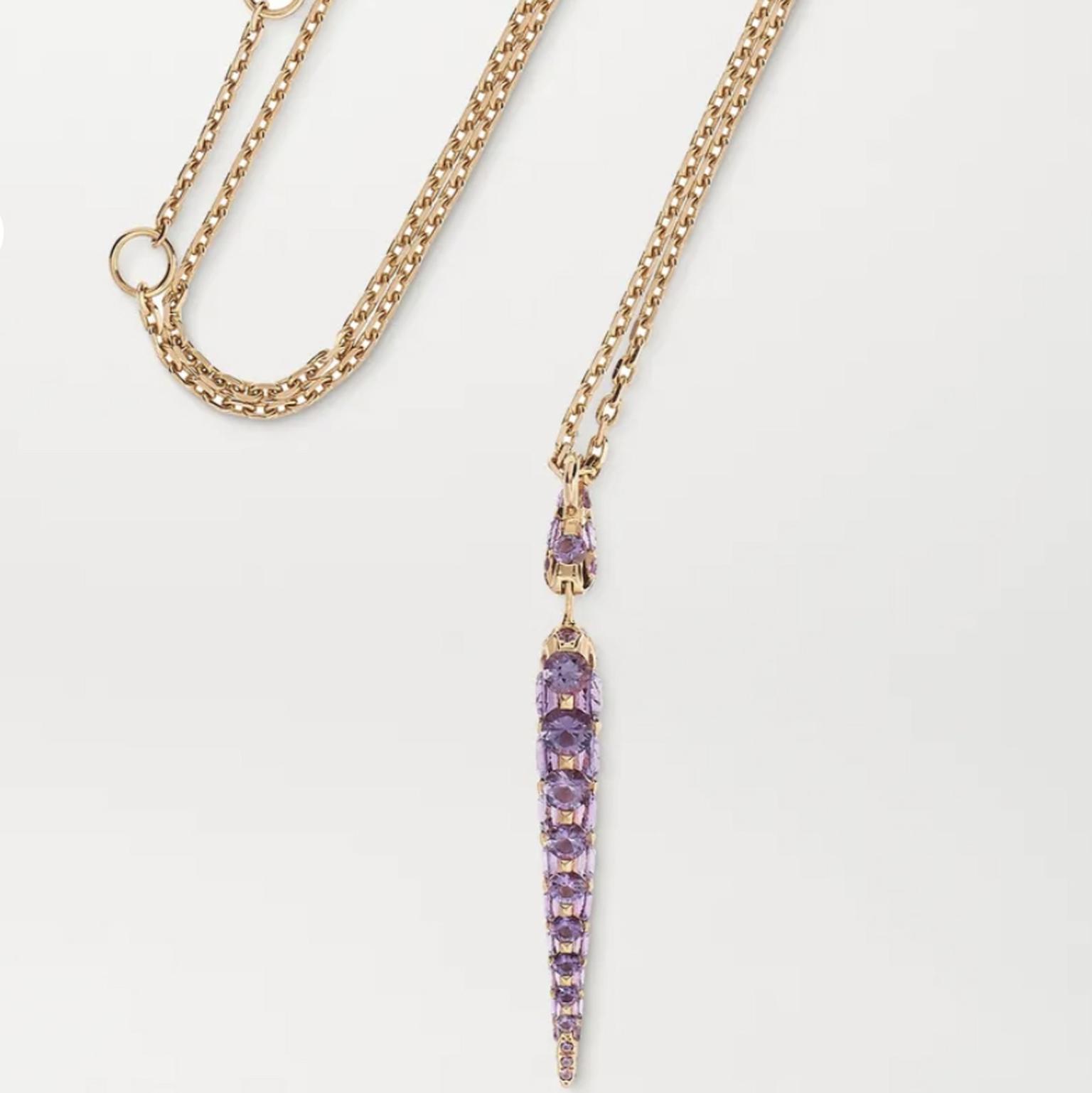 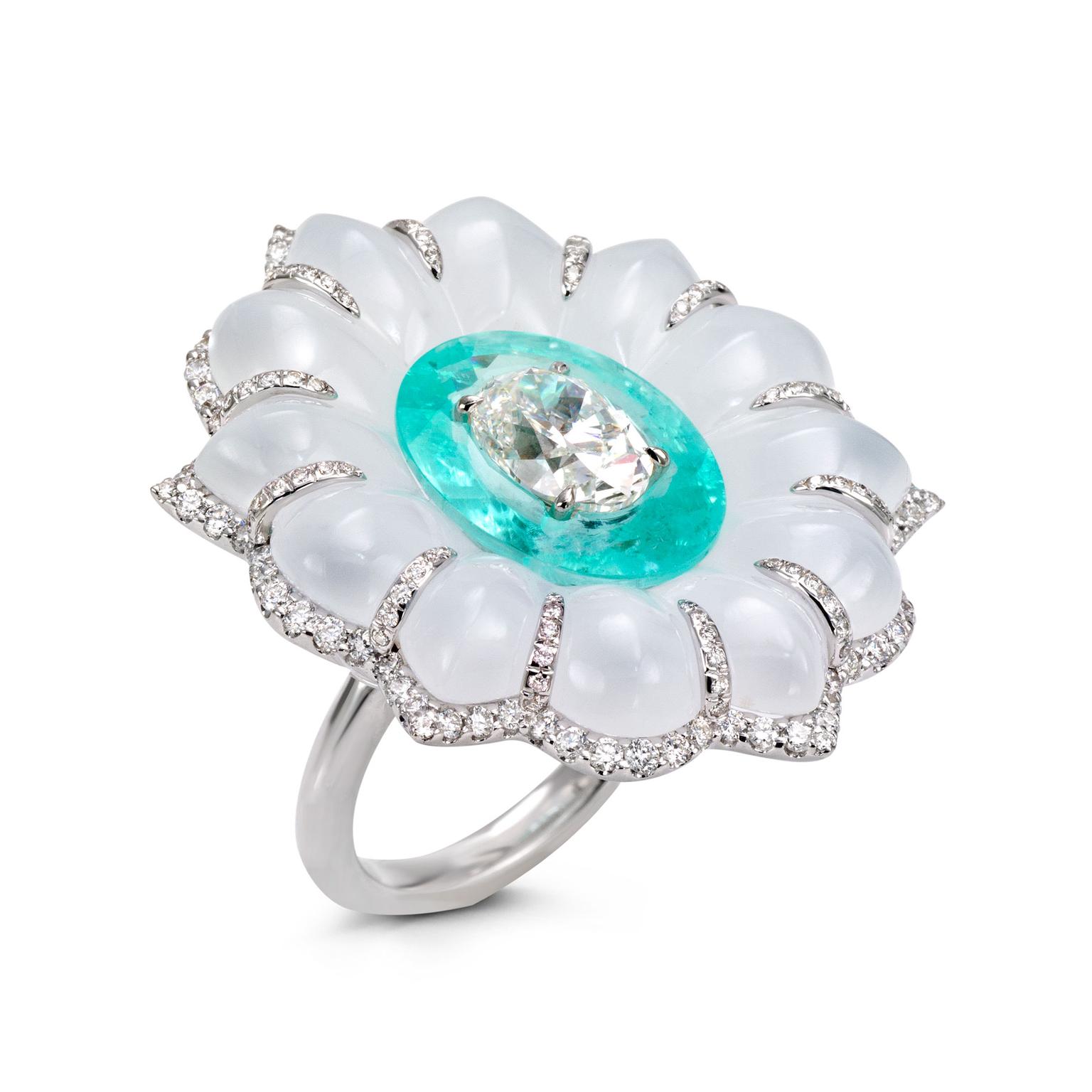 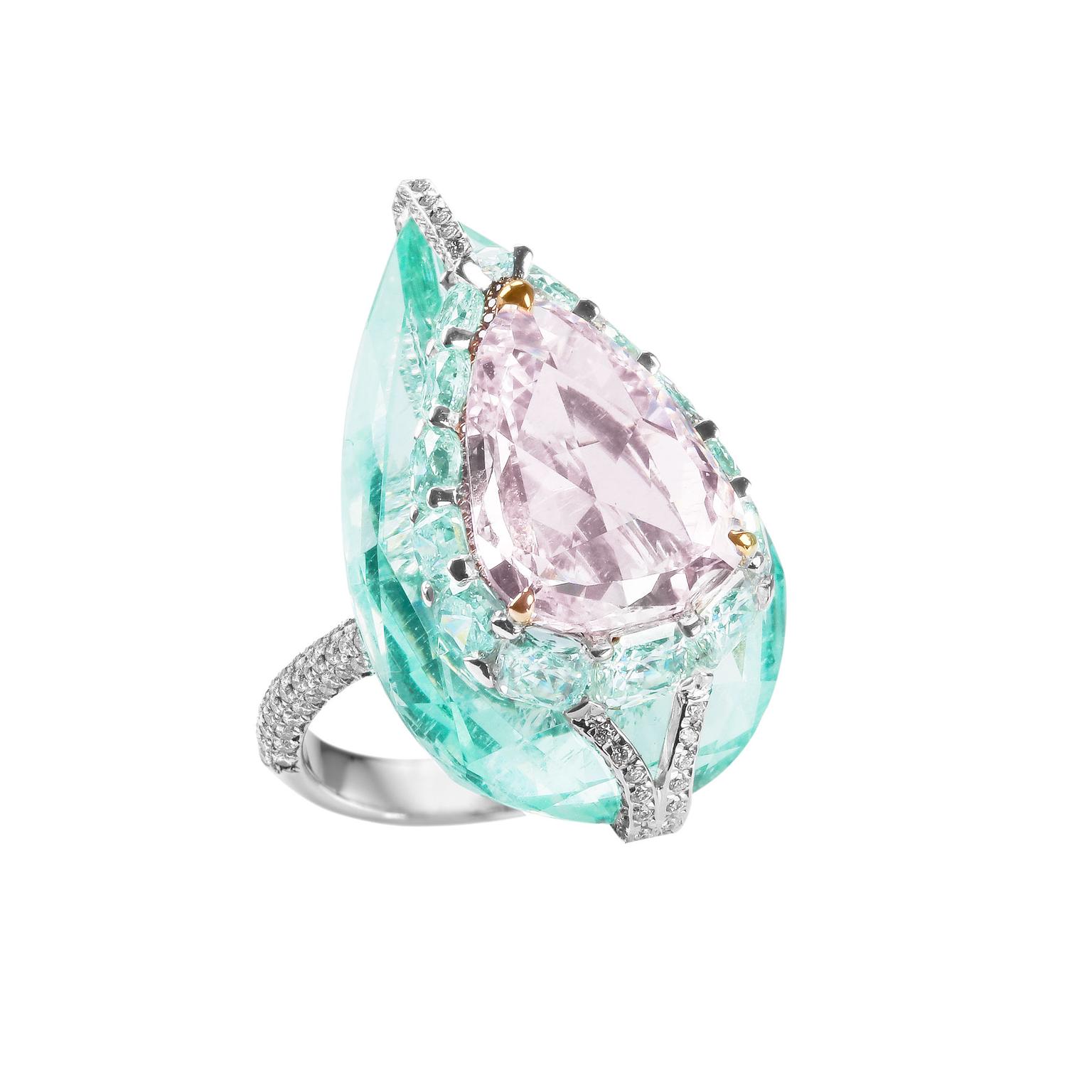 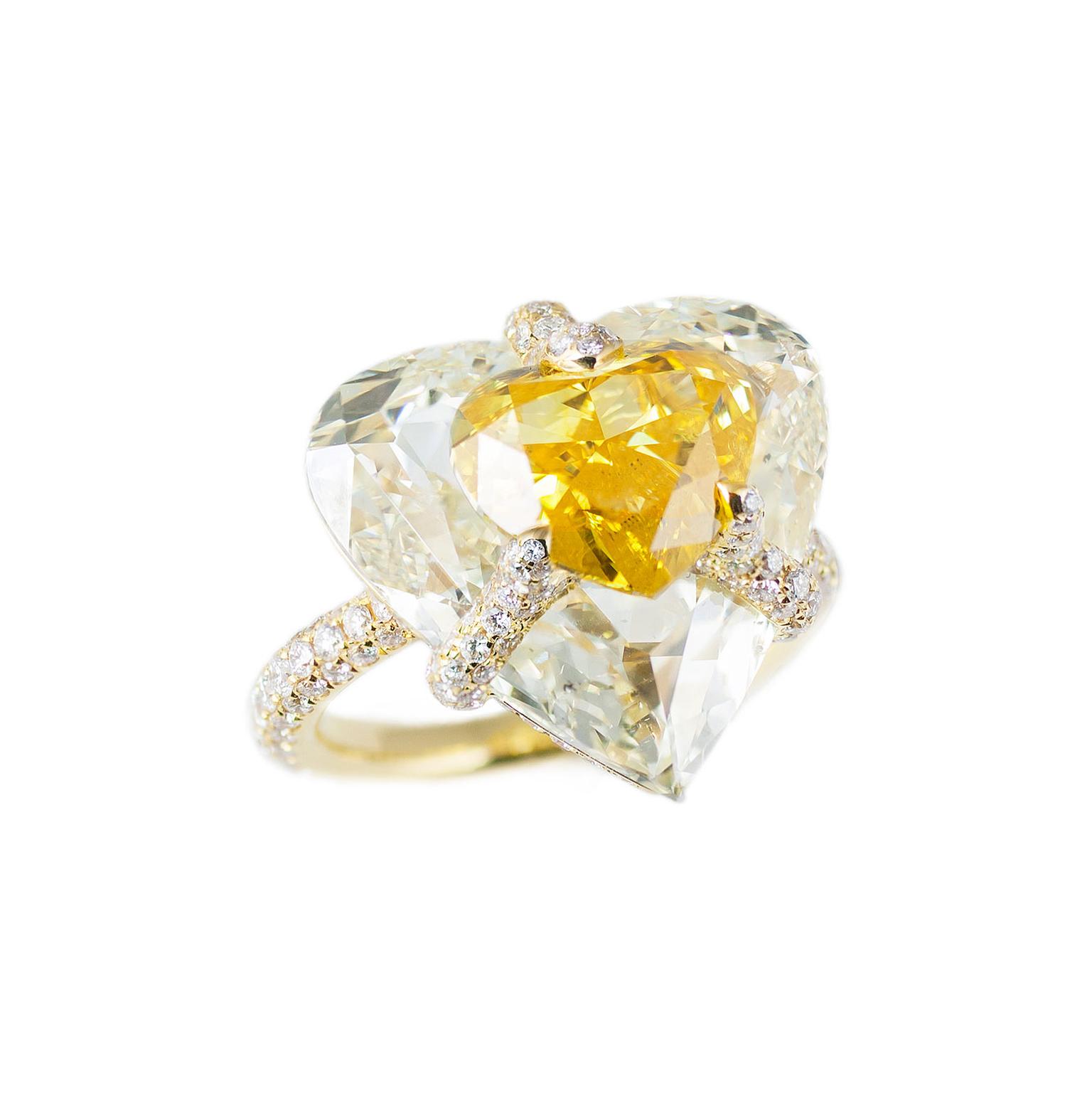 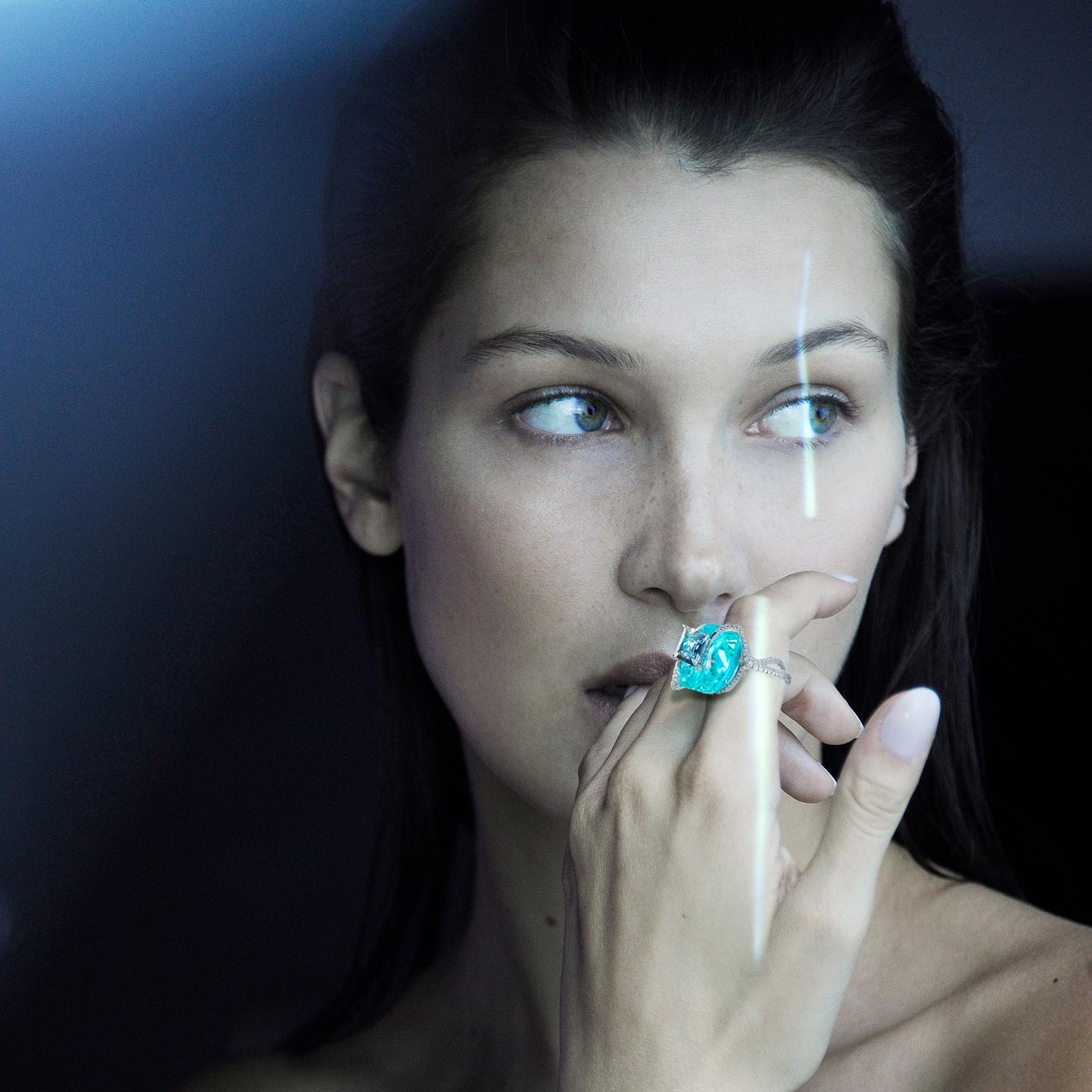