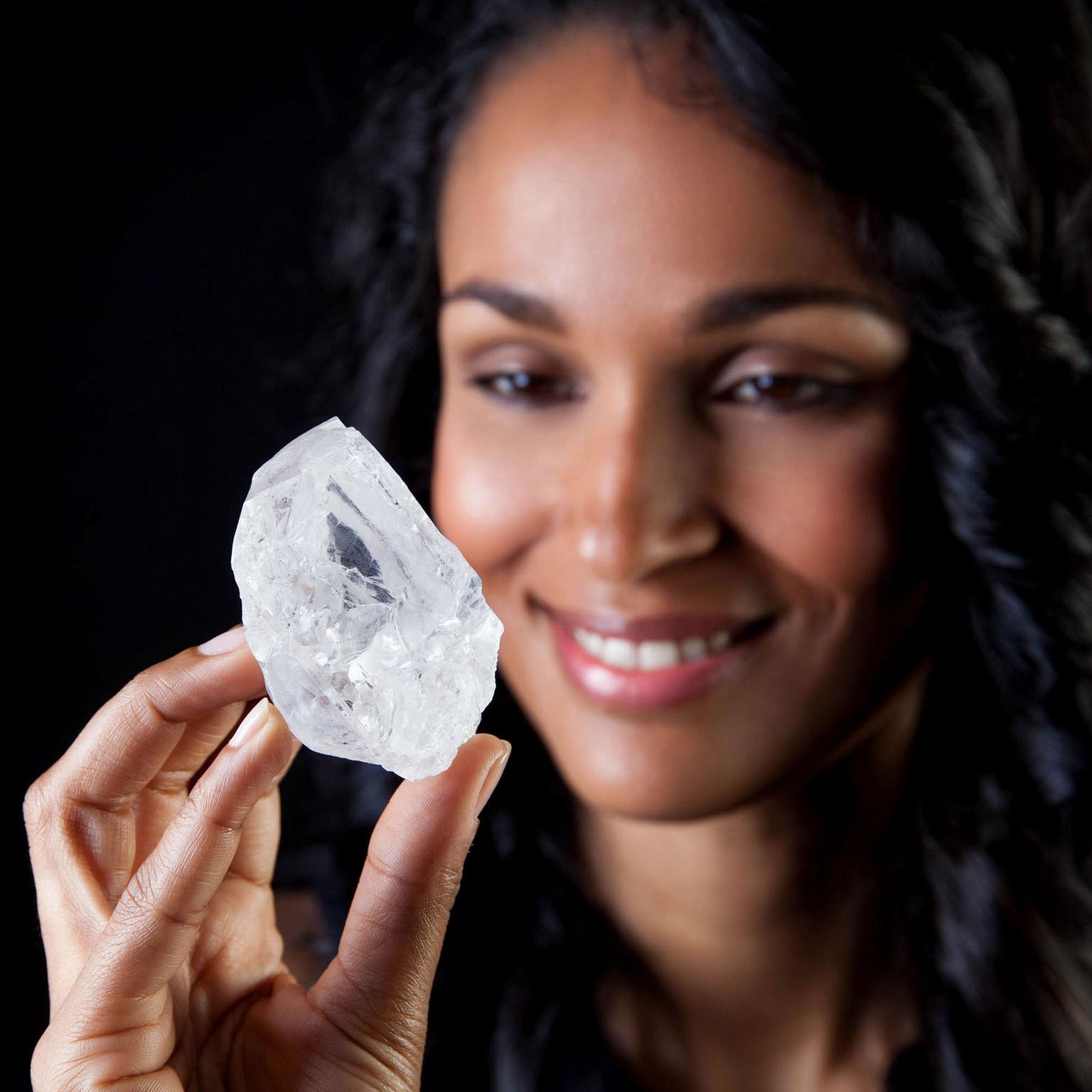 The Lesedi la Rona is once again in the headlines. The tennis-ball size 1,109-carat rough diamond was withdrawn from Sotheby’s auction room in 2016 when bids halted at $61 million. Today, Graff Diamonds, headed by Laurence Graff, announced the purchase of the rough. Bloomberg reports that the Lucara Diamond Corp, which unearthed the stone, issued a statement on Monday announcing that Graff paid $53 million for the rough, or $47,777 a carat, which looks like a good deal for the London diamantaire.

Eyebrows were raised when the rough came to auction last year as uncut diamonds are rarely sold this way. Rough stones are usually bought via a bidding process directly with the mining company in question. The auction room fiasco confirmed that taking the diamond from private trading circles to the public domain was a mistake. Furthermore, if sold at auction, in the hypothetical case of the Lesedi la Rona diamond, the stone would have resulted in a 12% buyer’s fee of over $3 million and a 20% fee on the first $3 million.

The Lesedi la Rona was unearthed in Botswana in 2015 by the Canadian Lucara Diamond Corporation at the Karowe mine and its name means “our light” in Tswana, the language of Botswana.

Despite its initial failure to sell at auction, a diamond of this staggering size and quality is destined to break records. The Lesedi la Rona is one of the largest roughs in the world, second only to the 3,106-carat Cullinan rough discovered in 1905 in South Africa that is now part of the Crown Jewels.

Sotheby’s pointed out in its press release for the sale that the Lesedi la Rona “may have the potential to yield the largest top-quality diamond in existence”, something in the region of a 400-carat flawless diamond. If this is indeed the case, the Lesedi la Rona would be second only to the 530.40-carat Star of Africa, cut from the Cullinan rough and the most valuable colourless diamond in the world.

With the purchase of the Lesedi la Rona, Graff Diamonds has a top trump in its hand whose true value will only be revealed when it is cut and polished, a risk Laurence Graff clearly feels is worth taking. 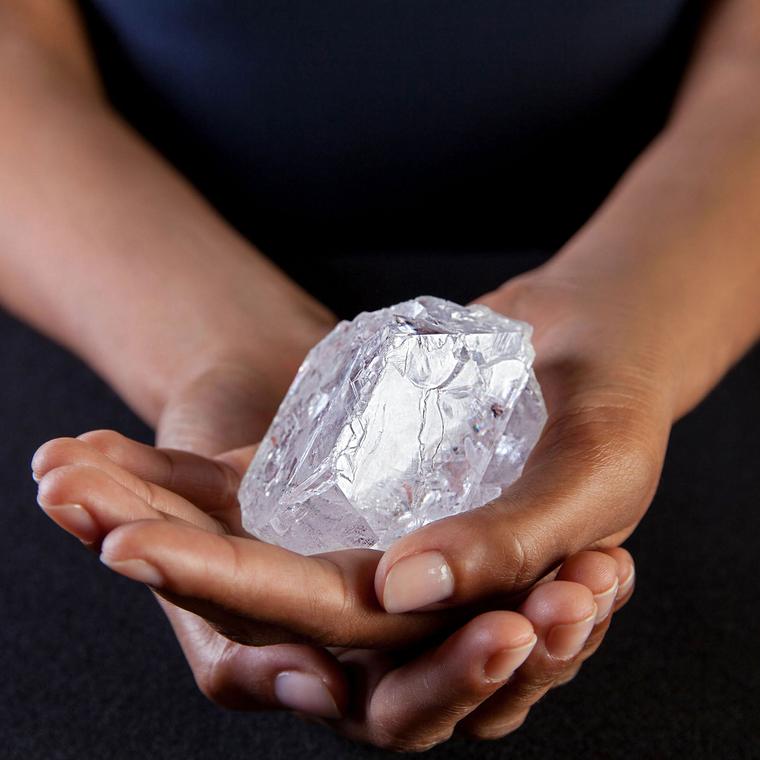 The rock star that got stage fright at auction 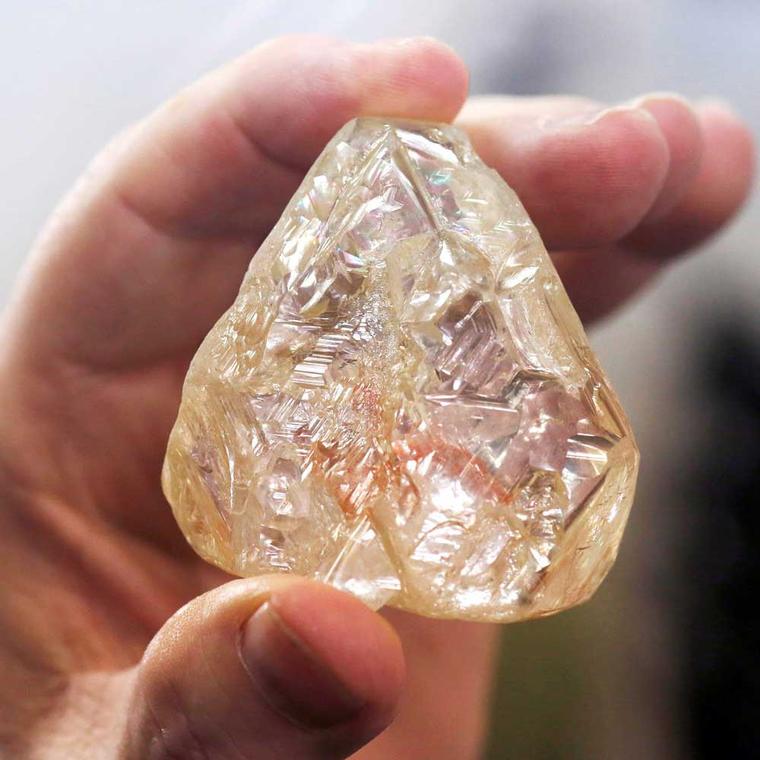 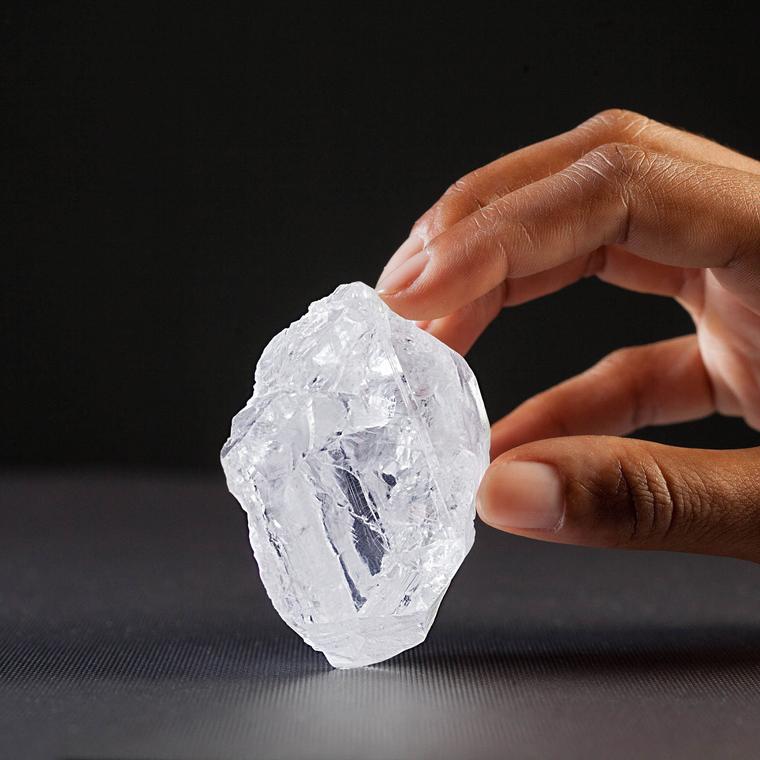