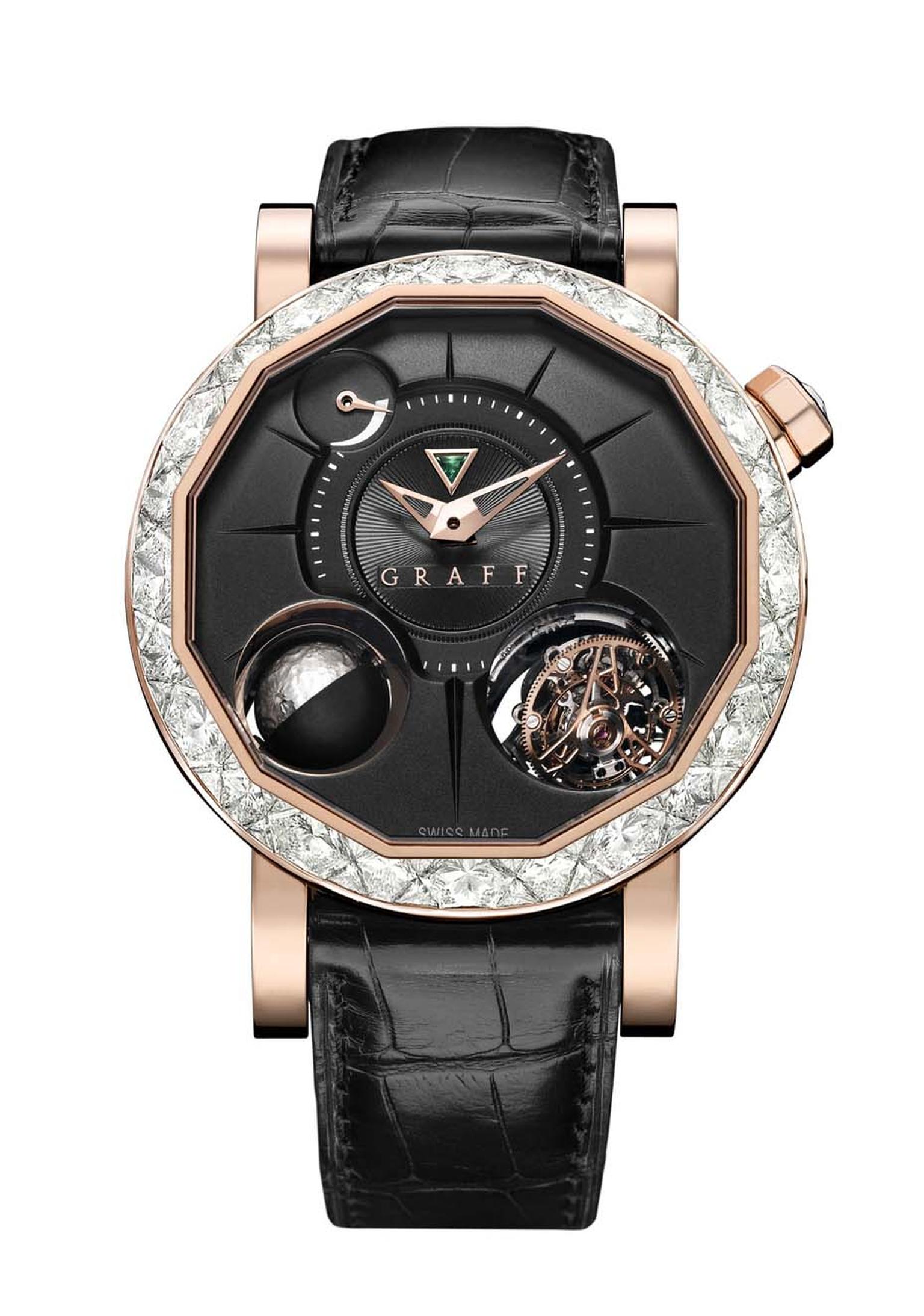 Watch aficionados eagerly waiting to see what the Swiss watchmakers have managed to squeeze in to the limited dimensions of a dial this year won't be disappointed. One of the first previews from Baselworld 2014 is the Zenith El Primero 410, which packs an impressive amount of micro-engineering into its compact case.

This daring feat of combining the world's most accurate automatic mechanical chronograph with two complex functions earned the Calibre 410 a place in horological history, a feat commemorated in the new El Primero 410, with its retro good looks brought up to date with details such as sharp polishing details and a more legible dial. Only 500 of these watches will be made, making it a collector's item.

Glashütte's PanoMaticInverse literally turns itself upside down. Following on from earlier successful PanoInverse models, which re-engineered the movement to highlight the inner beauty of its mechanics, the PanoMaticInverse highlights the duplex swan-neck adjustment system above the finely engraved gold balance bridge. Furthermore, the dial is decorated using 'Glashütte ribbing' as well as blued steel screws and ruby chatons, which are more normally seen inside the watch movement. The result brings the aesthetics of the inner-workings of the movement to the dial.

With a very different style, Graff's Diamond GyroGraff looks like it was made to impress with its sculptural lines and dramatic contrasts. Gracing the matt black dial is a double-axis tourbillon that rotates on two axis to better show its mechanical grace as well as its three-dimensional Moon phase indicator, known here as a gyrograph. And what's more, the bezel is adorned with 72 diamonds set into what the house calls 'an invisible mosaic'.

Corum's Golden Bridge Ceramic Noire also puts contemporary design at the heart of its creation with the gold movement set along just one slim axis. Its entire workings are visible through the see-through construction of the watchcase, which dispenses with a dial and case back. The wearer can view every micro-movement of the mechanism as the minutes tick away, not something you can say about many watches.

Having seen these watches, I am preparing myself to be impressed with what's to come at Baselworld 2014.

PREVIOUS ARTICLE Baselworld 2014: jewellery preview NEXT ARTICLE Royal Treasure Saved from the Scrapheap: An Imperial Faberge Easter Egg lost for over a century will go on display for four days only this Easter 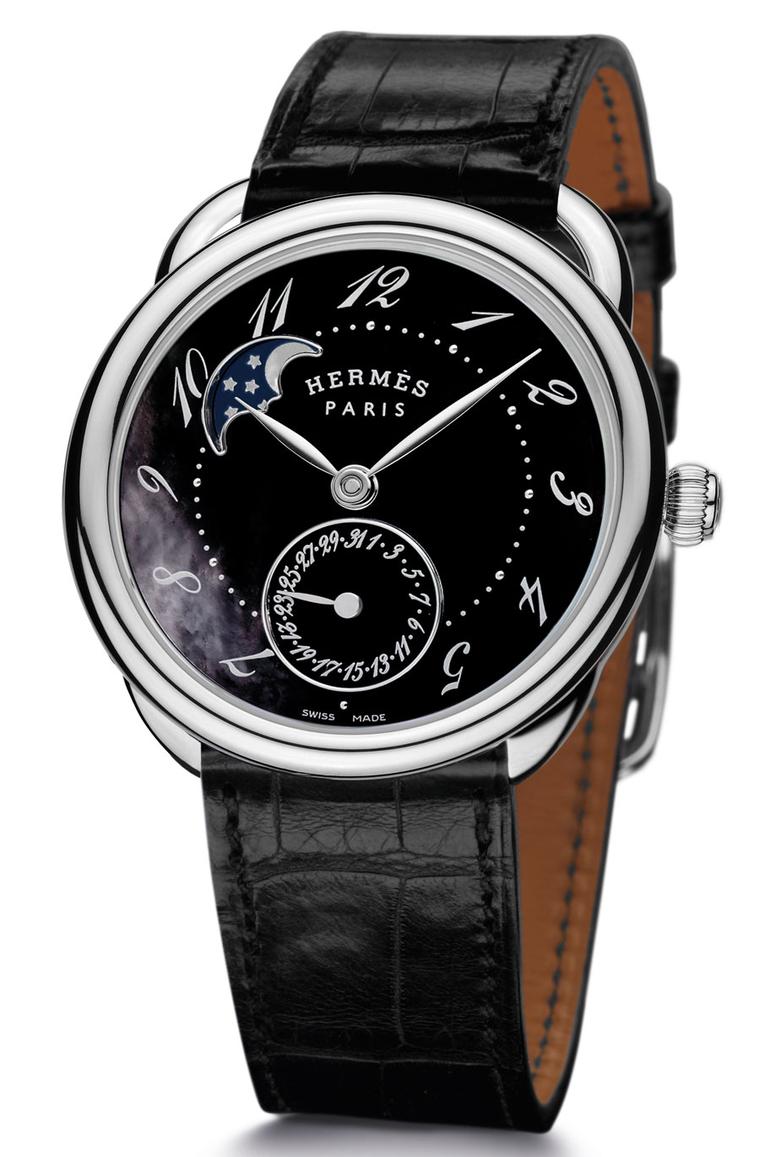