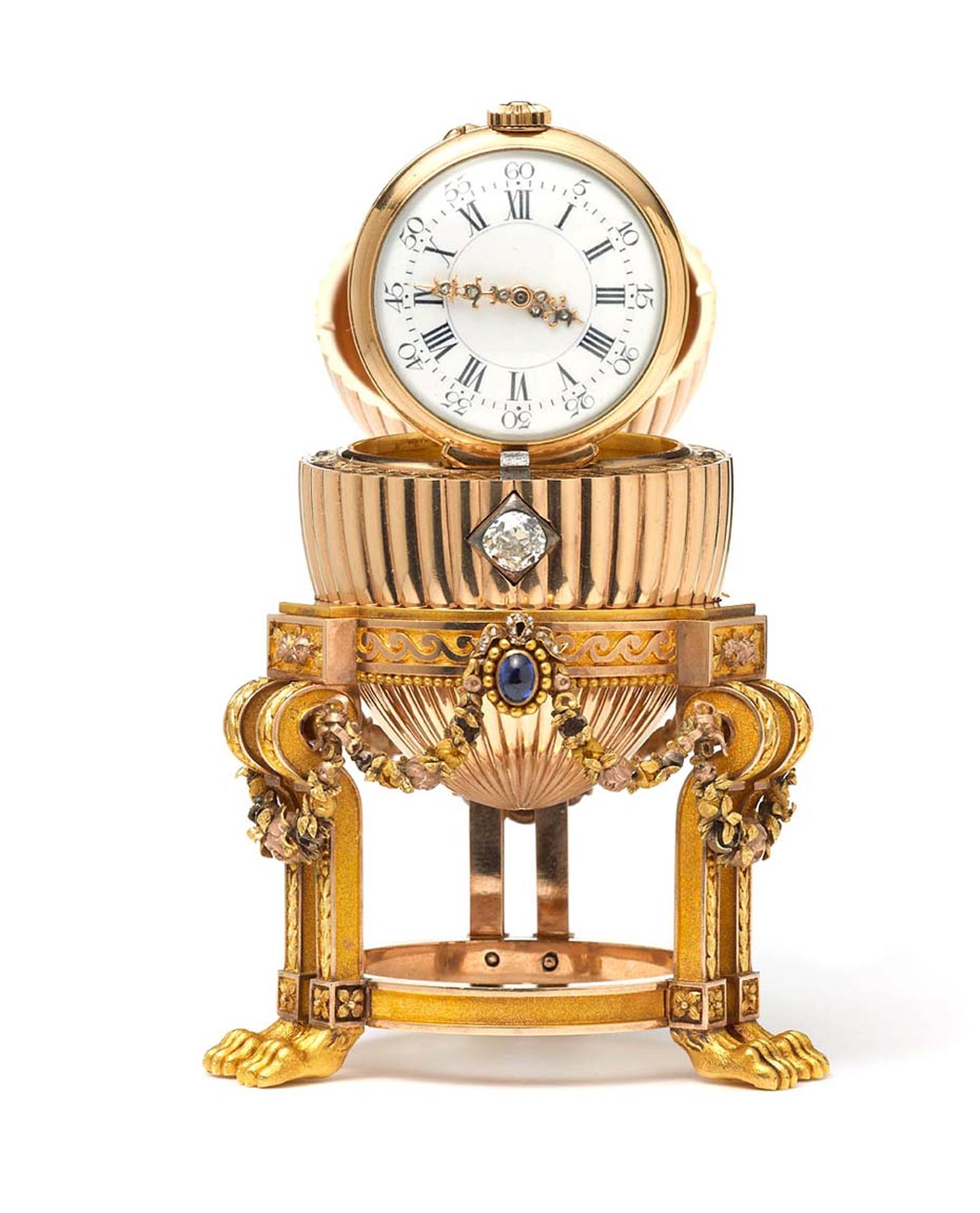 Visitors to London this Easter will have a once in a lifetime chance to see one of the most romantic and lavish Easter gifts ever made.

The Third Imperial Faberge Easter Egg, which was missing for almost 100 years, will go on display at Court Jewellers Wartski in Mayfair for four days only, from April 14.

Made for the Russian Royal family in 1887 by Carl Faberge, the egg was last seen in public 112 years ago when it appeared in an exhibition of the Russian Imperial Family's Faberge collection in St Petersburg.

The tragic story behind the lost egg and its dramatic resurgence three years ago, is as fascinating as the jewel itself.

Given as an Easter gift by Emperor Alexander III to his wife Empress Maria Feodorovna in 1887, it was seized by the Bolsheviks after the Russian Revolution, along with the other 49 Faberge eggs owned by the Tsars. The majority of the eggs were sold to the West and now belong to museums, oligarchs, sheiks and heiresses. Eight eggs remained unaccounted for and, out of these, only three were believed to have survived the revolution.

And it turns out that the one egg, which was found, only narrowly escaped the scrap metal heap. When Faberge researchers discovered three years ago that the Third Imperial Egg had survived the revolution, the race was on to find the treasure, which is now worth tens of millions of dollars.

The last record of the egg was from an auction catalogue in New York, where it was sold in 1964 as an item of 'unknown provenance' for a mere £875. Unbeknown to the rest of the world, it then turned up at a bric-a-brac market in America's Mid-West where a man bought it for $14,000 with the sole intention of selling the egg for its scrap metal value. Luckily, the story has a happy ending as no one was prepared to pay him more than $500. In desperation, the owner then tapped 'egg' and the name engraved on the watch 'Vacheron Constantin' into Google and came across an article on the missing egg in which Kieran McCarthy, director of Wartski, was quoted. After several sleepless nights, the scrap metal dealer got on a flight to London to find Kierean and show him pictures of the egg.

The rest, as they say, is history. The owner was paid handsomely for his find - several millions of dollars per centimetre of egg - after Wartski bought the piece for a private collector.

The hunt is still on for the other two surviving eggs: the 1889 Necessaire Egg, last recorded at Wartski in 1952, and the 1888 Cherub Egg with Chariot, last recorded with Armand Hammer in New York in 1934.

Read about Fabergé at Baselworld 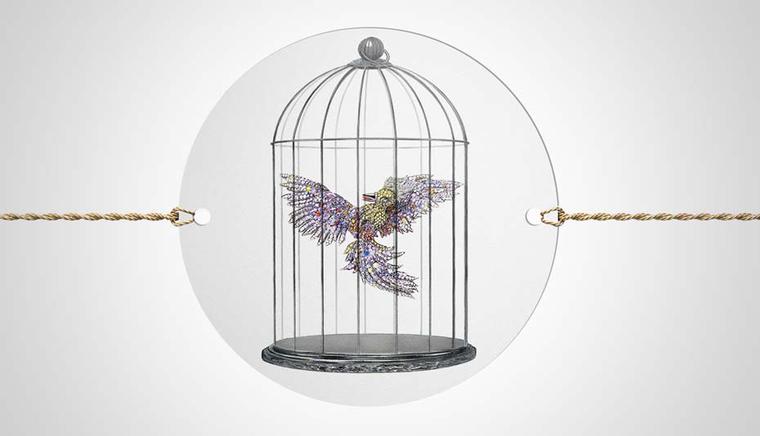 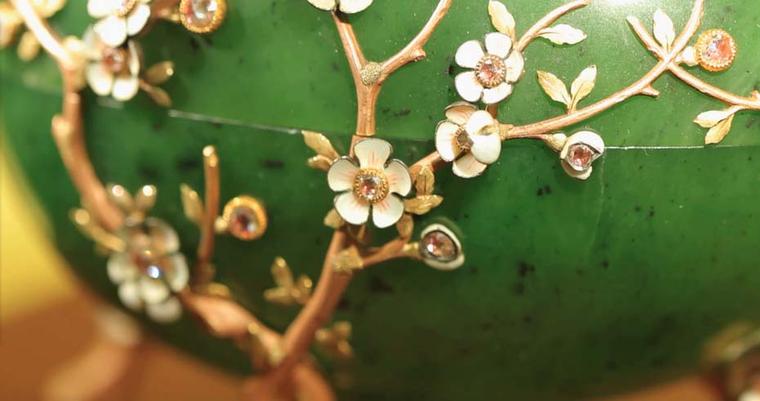 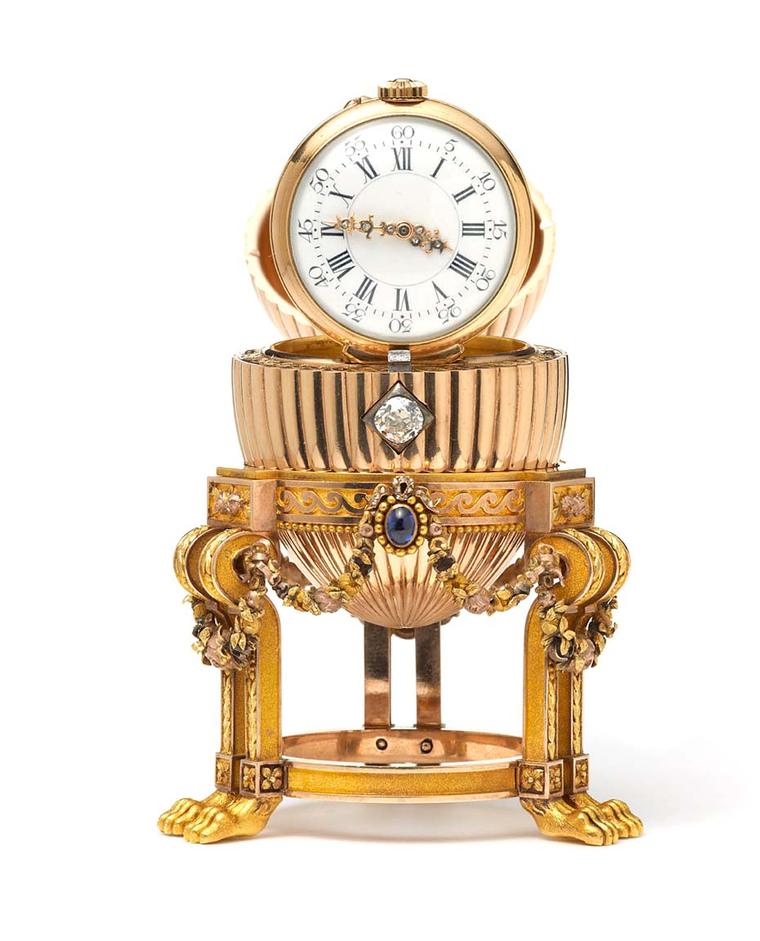