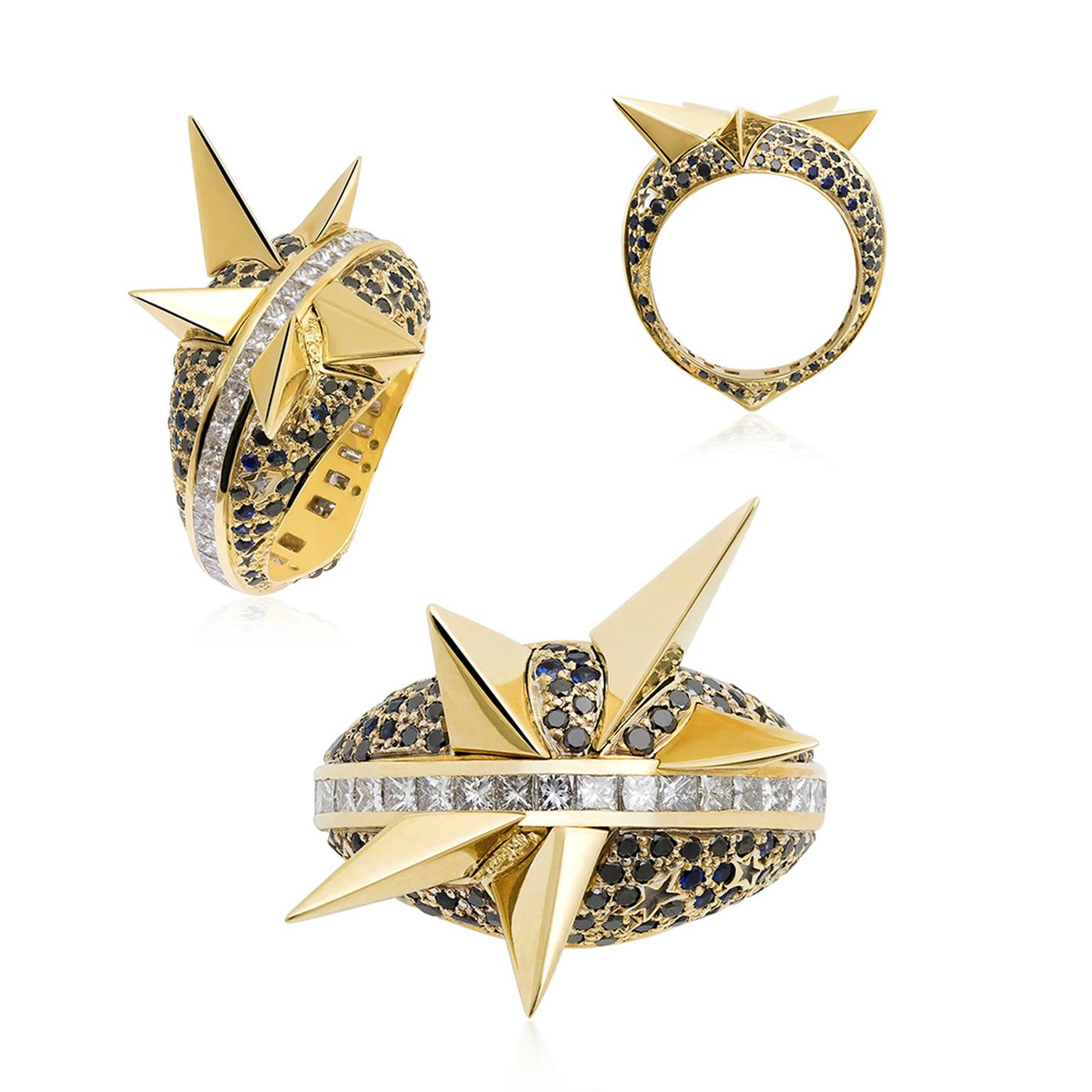 There can be no argument that, as far as British high-end design talent is concerned, Stephen Webster and Shaun Leane were the trailblazers. They proved that haute didn't necessarily mean staid but, more importantly, they showed a new generation of talent that you could start at a jeweller's bench and end up creating an empire.

In the 20 years after Webster opened his first store in London, there has been a quiet revolution going on in the British luxury design quarters, with people such as Jasmine Alexander, Alexander Davis and Jack du Rose following in Webster's Cuban-heeled footsteps.

"I create my collections to be the best and most desirable in the world," explains Jack du Rose, the man who worked out how Damien Hirst's full diamond pavé skull, entitled For the Love of God, could become a reality and who has recently launched a collection of pieces called Danger because each piece is based on a dangerous animal.

"I conceived of the collection as wearable jewelled sculptures," he says. And because each piece is a work of art, it is sold with a display bell jar that is locked with a diamond-encrusted scorpion key, which can also be worn as a necklace.

It is the visceral and the human that inspires Jasmine Alexander. Her Primal bracelet bears an uncanny resemblance to the human spine, with its 27 separate components that interlock and are held together by a spring steel core, where the spinal cord would be. Her Bleeding Hearts and Artists necklace, meanwhile, features an anatomically correct heart, with the chain passing through the pulmonary artery and vena cava. "I don't make pretty shapes and then put a meaning to them; the meaning precedes the piece," she explains.

Another designer who seeks his inspiration in unusual places is Alexander Davis. His first collection, called Dendritic, took, as its starting point, the branch-like, or dendritic, structure of molecules. He has also created a DNA pendant, on which the different gemstones pick out the person's unique DNA code, which Davis finds out after sending the customer for a blood test. "The resale value will be ridiculous, but it at least it gives someone a truly unique piece," he says.

It is that search for the unique, the interesting, the not-done-before that really marks out this new generation of British talent as exceptional designers who are worth investing in now. 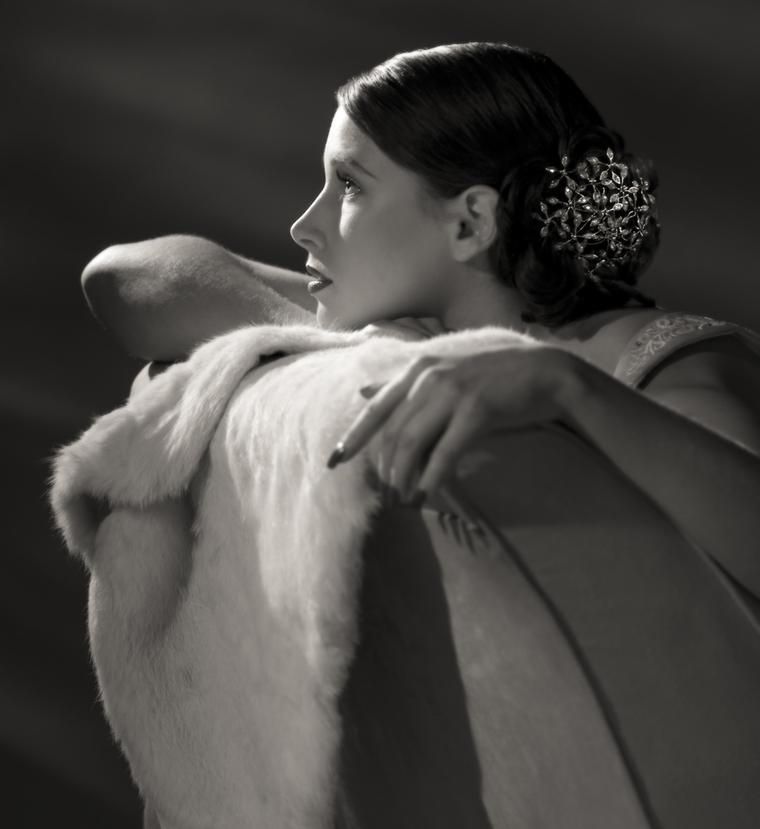 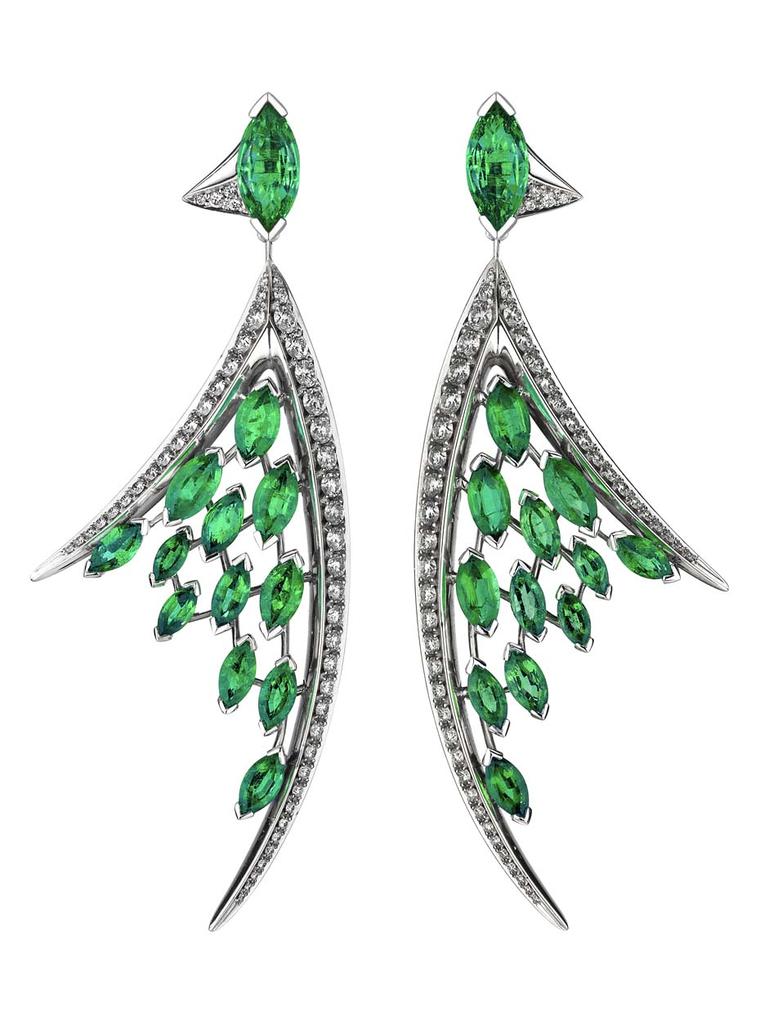 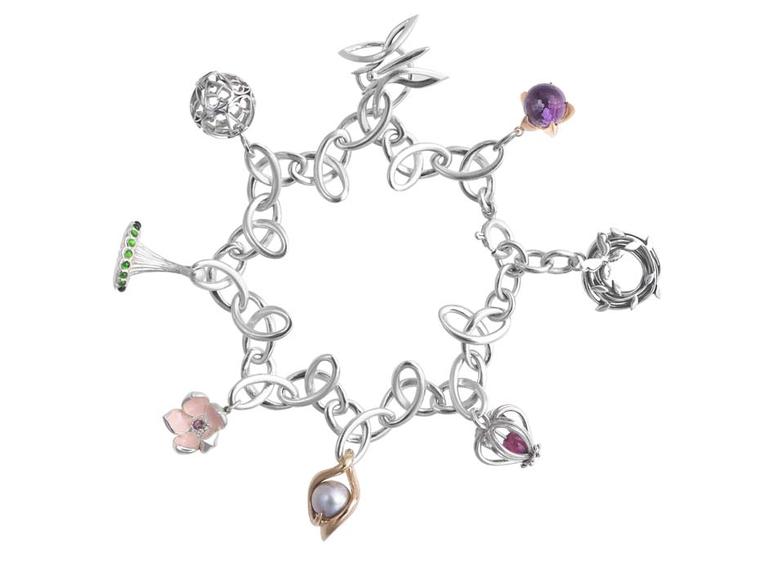