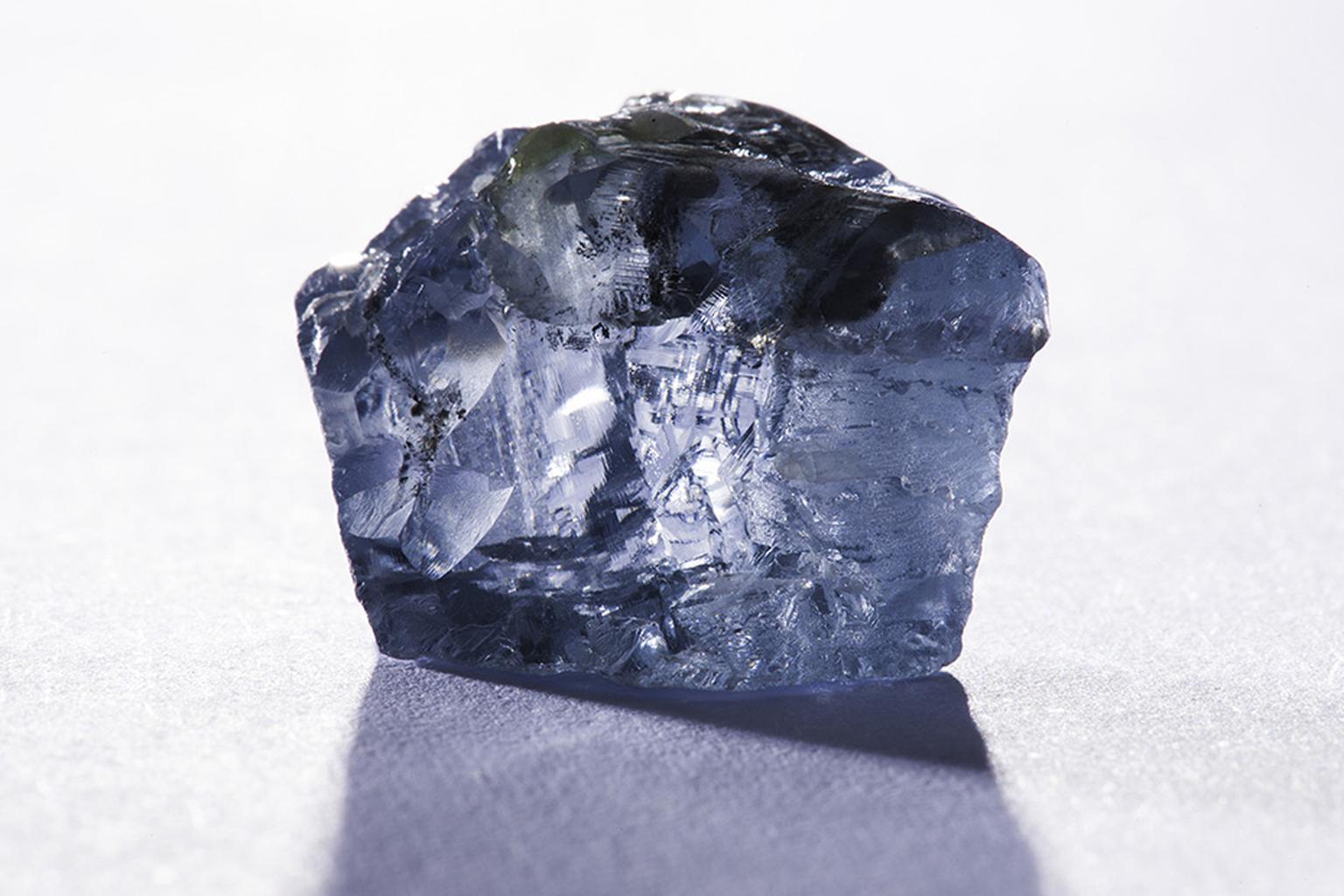 A rare blue diamond that is likely to fetch millions of pounds has been discovered at a South African mine. The 29.6ct stone was unearthed by Petra Diamonds at its Cullinan mine, 25 miles north east of Pretoria, earlier this week.

"This stone is one of the most exceptional stones recovered at Cullinan during Petra's operation of the mine," says the company. In a statement it described the latest find as "an outstanding vivid blue with extraordinary saturation, tone and clarity", with the potential to yield a stone of great value and importance. Last year Petra recovered a 25.5ct blue diamond from the mine, which sold for £10.3 million.

The Cullinan mine is renowned for its production of blue diamonds, which are among the most rare and coveted of all gemstones. It earned its place in history with the discovery of the Cullinan Diamond in 1905, the largest rough diamond ever found at 3,106ct. The iconic stone was cut into two diamonds, which form part of the Crown Jewels in the Tower of London. The First Star of Africa is mounted at the top of the Sovereign's Sceptre, which, at 530ct, is the largest flawless cut diamond in the world; the Second Star of Africa, a 317ct stone, forms the centrepiece of the Imperial State Crown.

Other notable finds at the mine include a blue diamond known as the Star of Josephine, which sold for £5.74 million at Sotheby's Geneva in 2009, and the 507ct Cullinan Heritage, which fetched £21.35 million at tender in 2010, the highest price ever paid for a rough diamond.

PREVIOUS ARTICLE Famous love stories told through jewels at the Cartier exhibition at the Grand Palais in Paris NEXT ARTICLE French exchange: the worlds of art and jewellery collide in two exhibitions in London and Paris 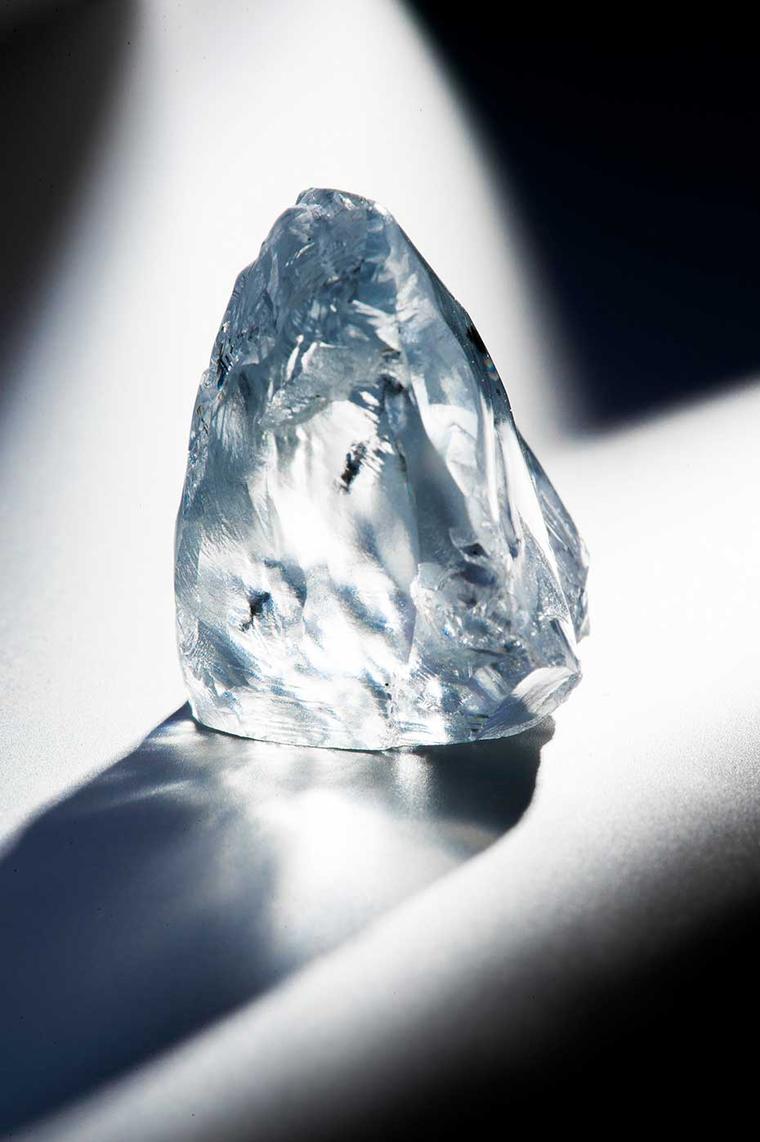