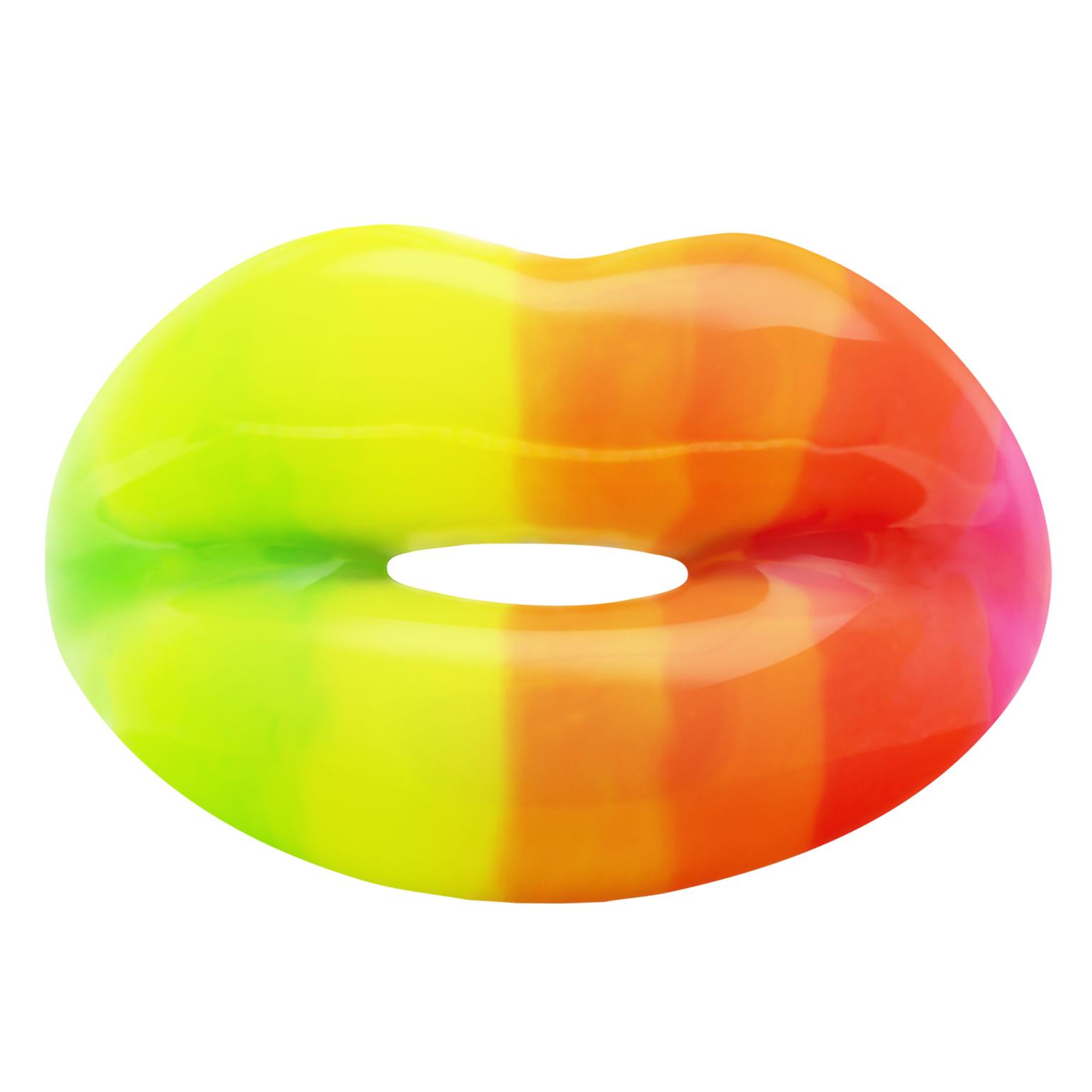 Solange Azagury-Partridge is very much a jeweller of London. Cool, witty, urbane, sexy and edgy her work has attracted the hip money and the art crowd. An intimate launch party at her under-the-radar London boutique is a chance to spot celebrities in relaxed mode on one of her gem-coloured velvet sofas, back lit by a neon-art work.

As a language graduate, Solange is a self-taught jeweller. Her interest in jewellery flourished when she worked at a London costume jeweller and then the 20th-century antique dealer Gordon Watson, where she developed an interest in vintage jewellery. Her first step in jewellery design was her own engagement ring. Its daring originality led to friends asking her to design one for them as well. Tom Ford picked up on her quirky take on jewellery and invited her to be Creative Director of Boucheron, the esteemed French jewellery maison where she worked from 2001-2004. The Quatre collection is still one of Boucheron's best-selling designs.

Under her own brand, Solange’s jewels offer a rainbow array of styles. The names alone hint at the ultra-planetary, mega-fantasy, super-cosmic world she conjures up in her jewels: Stoned, Hotlips, Poptails, Supernature, Poison and Unwearable are just some of the collections that Solange has brought to life. No two designs are alike and surprise is the only constant. From pastel cute bijoux for the famous French patissiere La Durée to rubbing shoulders with fellow artists Tracey Emin, Damien Hirst and Jake and Dinos Chapman, Solange is in constant motion. Her Hotlips ring has been such a success that Solange has spun it off as a brand in its own right.

Her jewellery is in the permanent collections of the Victoria and Albert Museum in London as well as Les Arts Décoratifs at the Louvre Museum in Paris. 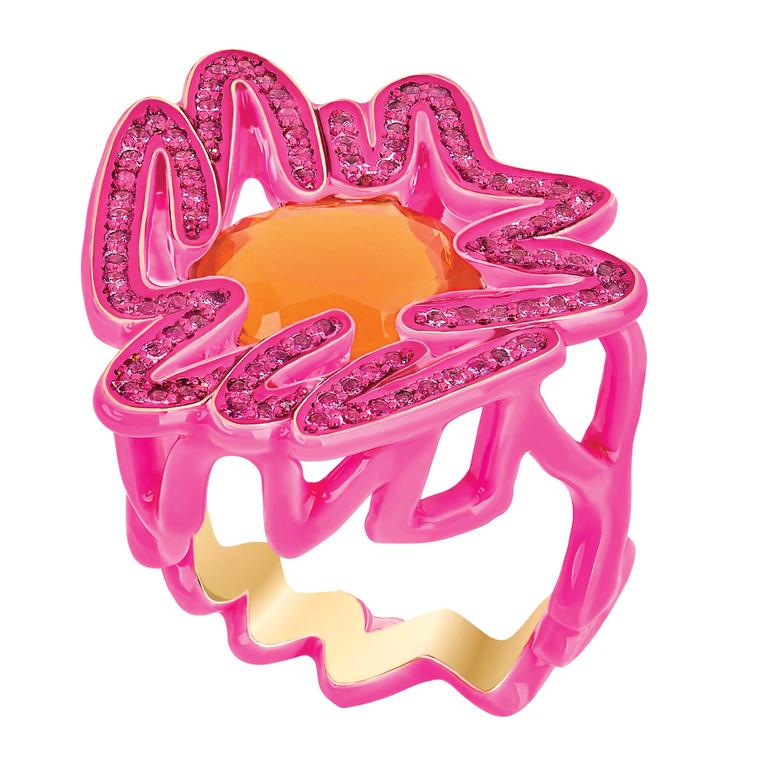 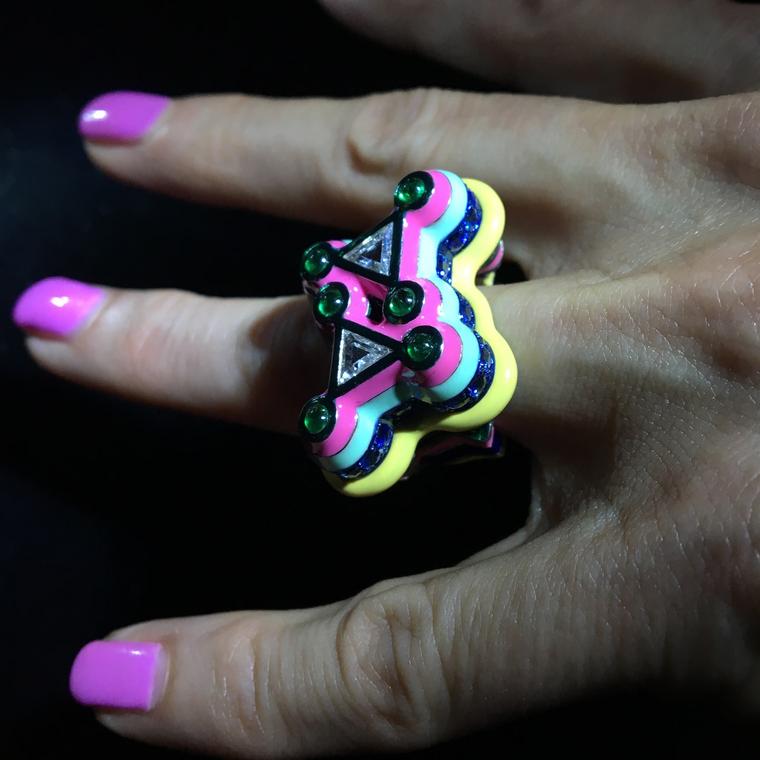 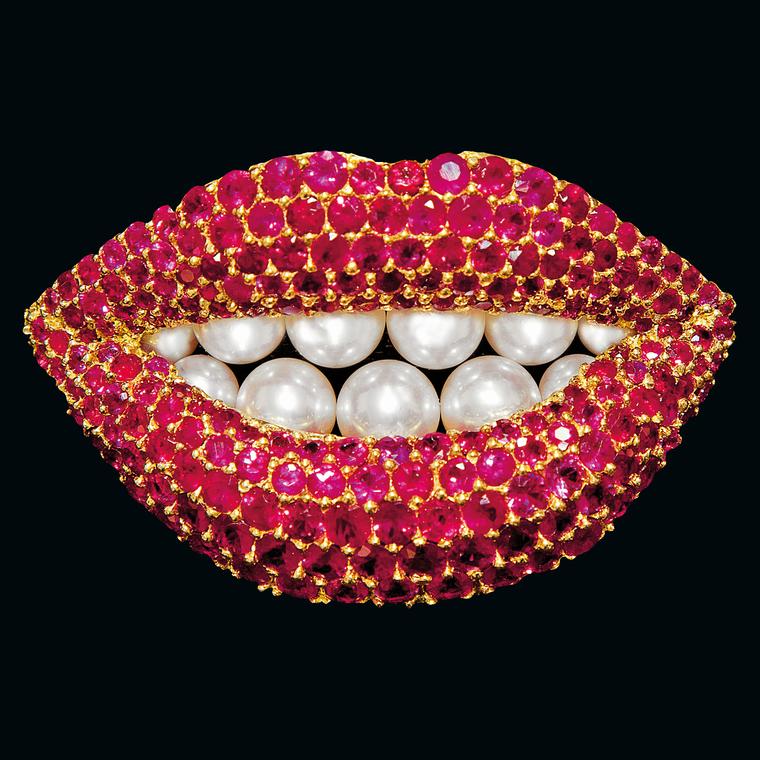