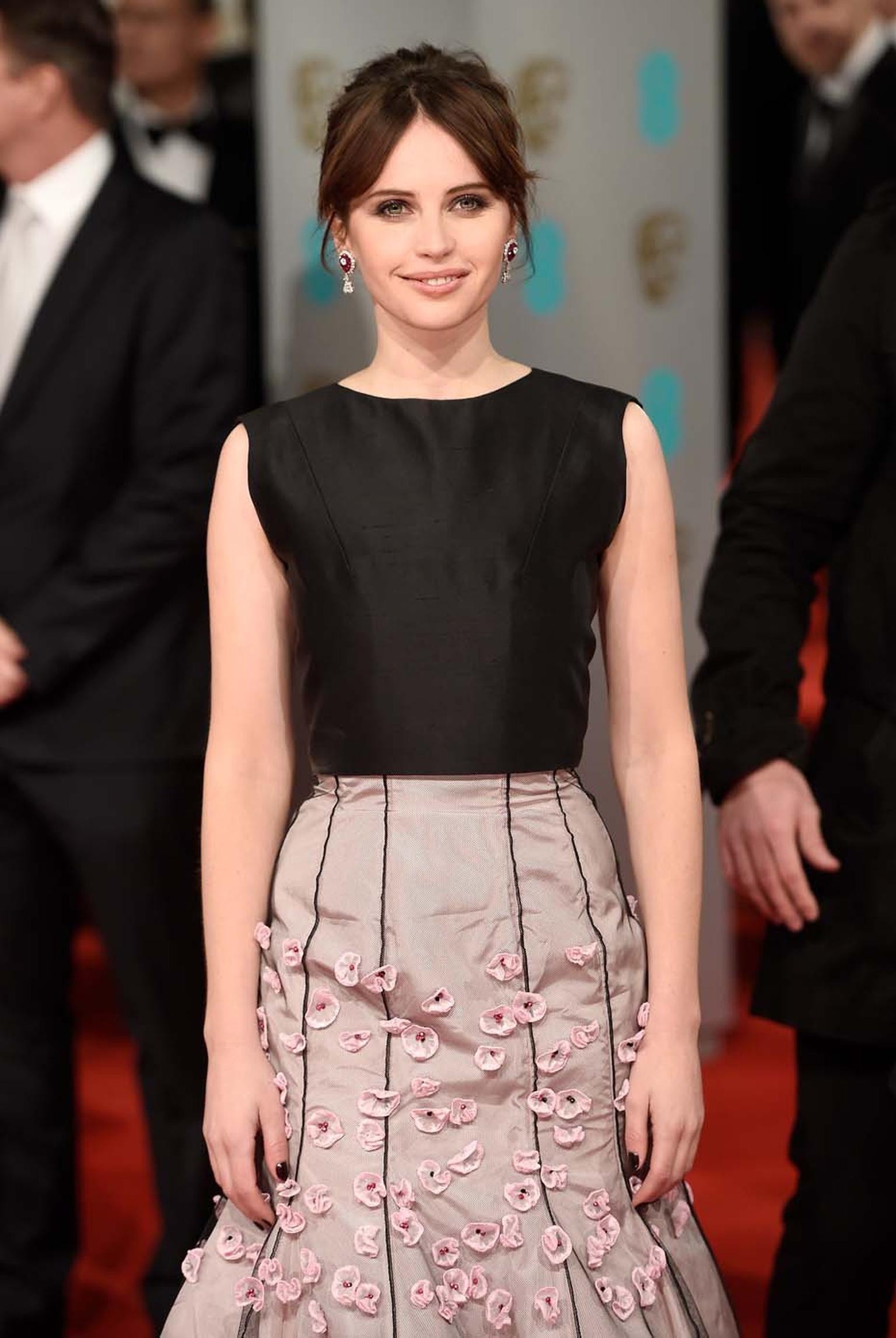 At last night's 68th British Academy Film and Television Awards, the stars of the screen sparkled in an illuminating parade of red carpet jewellery, with diamonds and pearls stealing the show.

British actress Felicity Jones may have lost out on the Leading Actress award for her role in The Theory of Everything, but she was definitely a winner in the style - and high jewellery - stakes. Wearing a black and purple flower-adorned Dior couture dress, this was set off with a pair of spectacular Van Cleef & Arpels ruby and diamond earrings from the Bals de Légende high jewellery collection.

Chopard was also in the limelight as BAFTA winner Julianne Moore chose to wear pieces from the Swiss jewellery house at the event held at London's Royal Opera House. Moore, who won the Leading Actress award for her role in Still Alice, teamed her plunging scarlet Tom Ford dress with a pair of white gold earrings set with pear-shaped diamonds from Chopard's high jewellery collection, and a white gold ring with brilliant diamonds from the La Strada collection.

London jeweller Annoushka also got a turn on the podium when Patricia Arquette won the award for Supporting Actress. Arquette, who starred in Boyhood, which was named Best Film, dazzled in a pair of Annoushka Dream Catcher earrings and matching cuff that suited her eclectic style to a tee.

Amy Adams, who was nominated for her role in Big Eyes, exuded Hollywood glamour in a bejewelled white Lanvin dress teamed with an impressive Cartier ring covered in diamonds.

Fellow leading actress nominee Rosamund Pike was also the epitome of red carpet allure in a black Roland Mouret dress that managed to be both sexy and demure at the same time. Along with Felicity Jones, she was one of the few stars to opt for jewels featuring coloured stones, with a pair of Bulgari emerald and diamond earrings and a Bulgari diamond bracelet.

Pearl earrings were everywhere on the red carpet in luxury pearl jewellery by YOKO London, this year's official jewellery partner to the BAFTAs. Actress Romola Garai was a breath of fresh air in a pastel-coloured Roksanda Illinic outfit, teamed with a pair of YOKO London pearl earrings, while Game of Thrones star Natalie Dormer showed that pearls can be anything but traditional by choosing a funky black gold ear cuff, set with diamonds and Tahitian pearls. Other stars who wore YOKO London pearl jewellery for their red carpet appearance included former Eastenders actress Kara Tointon, Charlotte Riley, who starred in last year's Edge of Tomorrow, and Scottish radio DJ Edith Bowman.

Read about the jewellery at the BAFTAs 2016 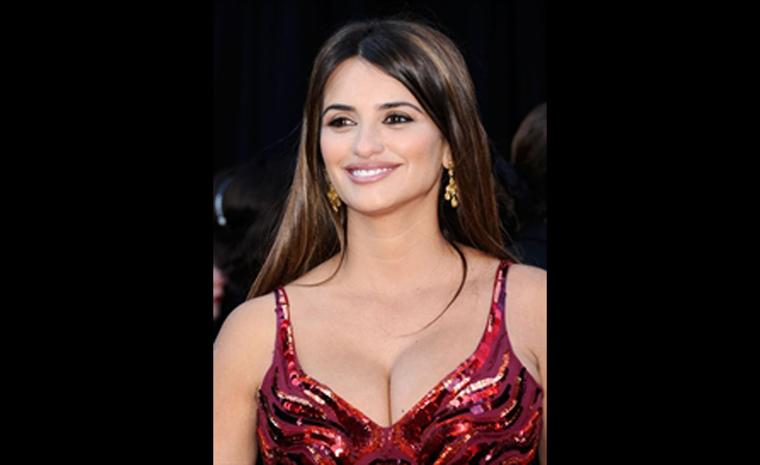 Chopard lights up the Oscars 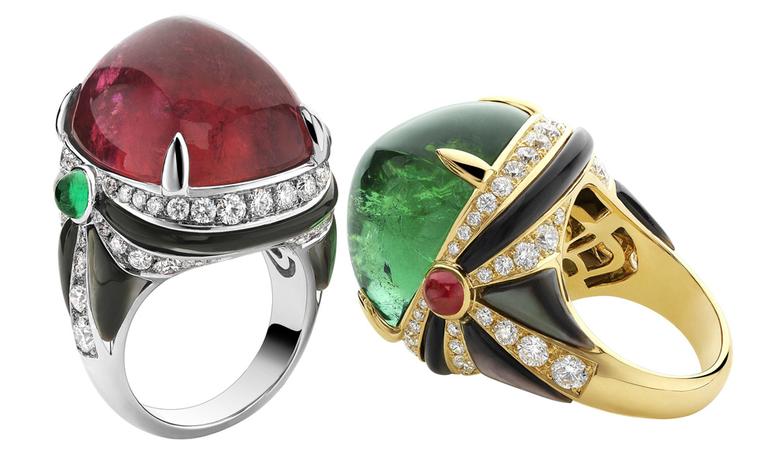 Why did LVMH pay over the odds for Bulgari? 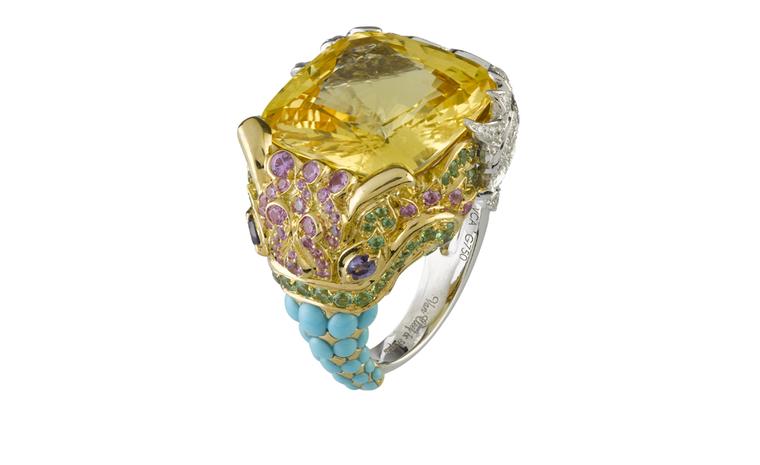