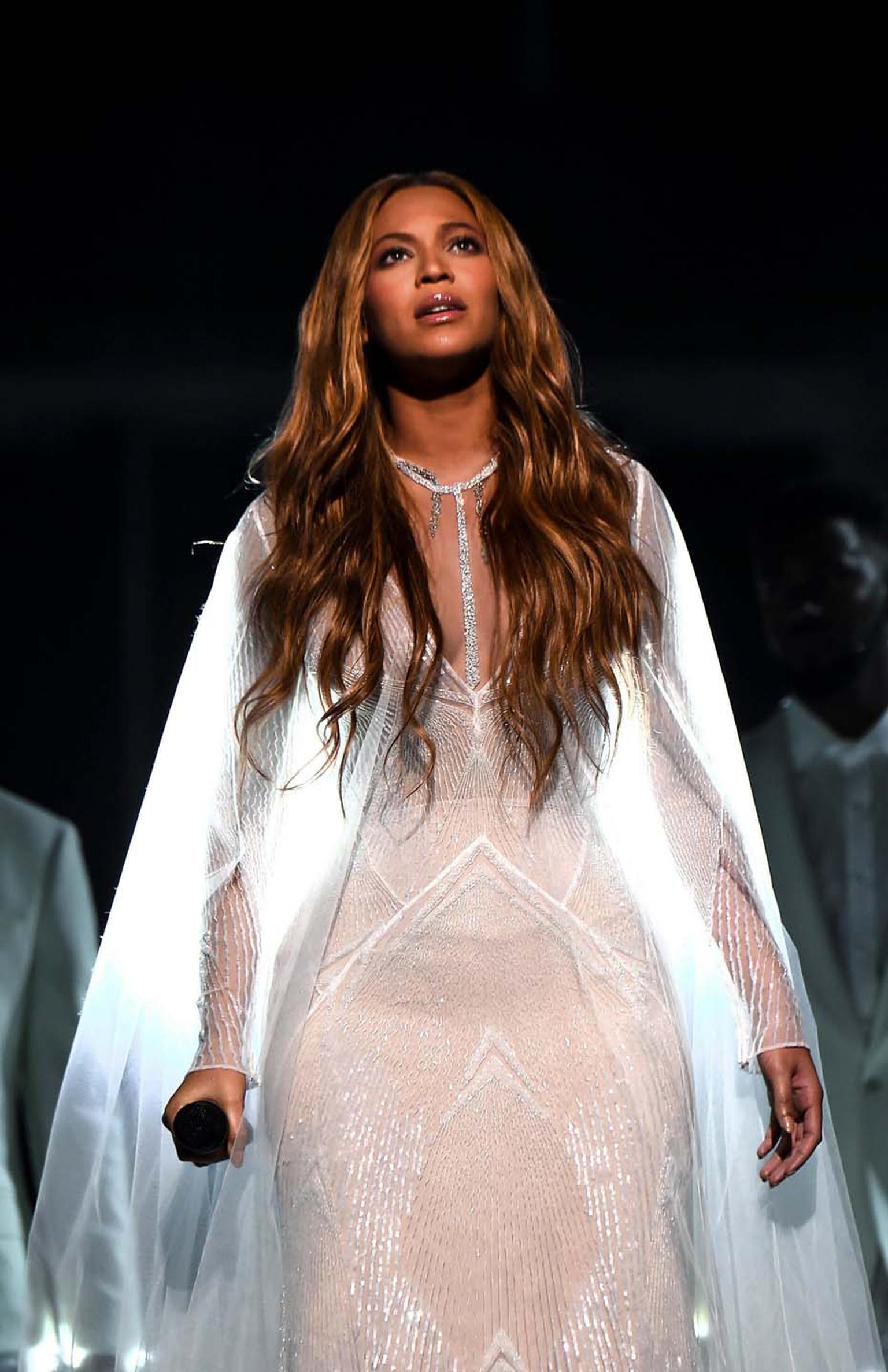 The Grammys are known for putting the fun in red carpet jewelry and Sunday night's ceremony in Los Angeles did not disappoint. With stars seemingly vying for the award for the gown with the most sequins, the most transparency and the deepest plunge, bling also brightened up the red carpet in the form of ear climbers, multiple rings and, of course, millions of dollars worth of diamond jewellery.

Madonna made the biggest entrance of the night, making a statement in a skimpy custom Givenchy Matador-inspired outfit, teemed with a beautiful Yeprem diamond hand bracelet and multiple rings from Lynn Ban.

Jennifer Hudson took a decidedly more demure route in a white Tom Ford tube dress, her accessories equally sleek in the form of a Marli diamond choker, and yellow quartz and diamond cocktail ring from Jorge Adeler. She was not the only star having fun with earrings, as Jessie J looked darkly glamorous in Sutra ear cuffs, and Doves earrings by Doron Paloma.

Appearing last, but by no means least, Rihanna flaunted a Giambattista Valli candyfloss confection gown before taking to the stage to sing with Paul McCartney and Kanye West in rock 'n' roll black from Maison Margiela. Confident in whatever she wears, Rihanna accessorised her look with Chopard earrings and Colette ear cuffs. A Chopard necklace of more than 203 diamonds dramatically stood out against her black ensemble, and she also wore her signature fistful of rings, including several by Chopard, as well as a Harry Kotlar white pear-shaped diamond ring.

Not to be outdone, Beyoncé wore $10 million worth of Lorraine Schwartz rings on the red carpet, and not one, but two eye-popping diamond necklaces for the night's closing performance: Monique Pean's cascade, made exclusively for Christie's by Latest Revival, and Messika's slinky diamond tie necklace. 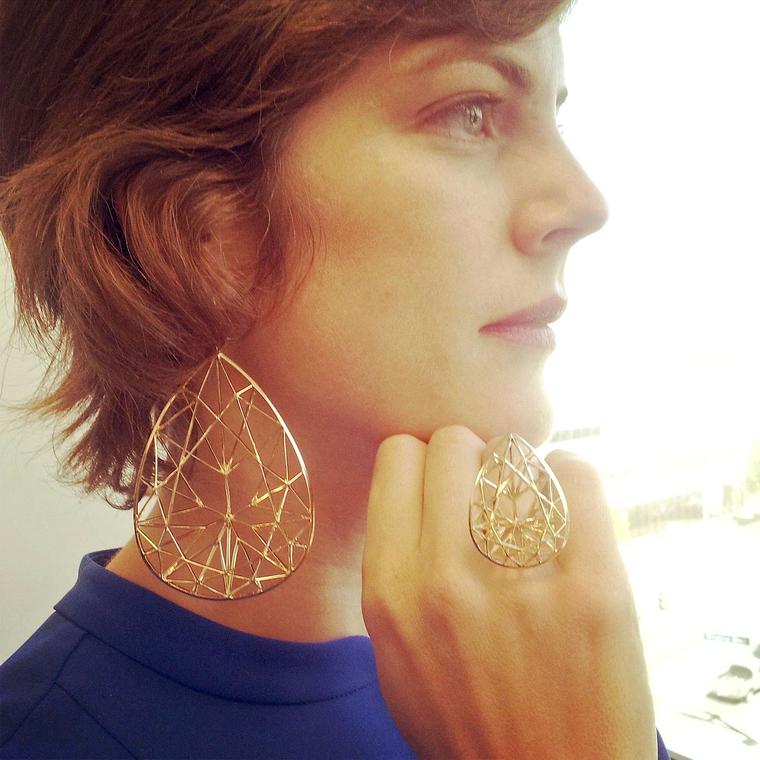 Contributor Rachel Garrahan is nominated for a Gem Award 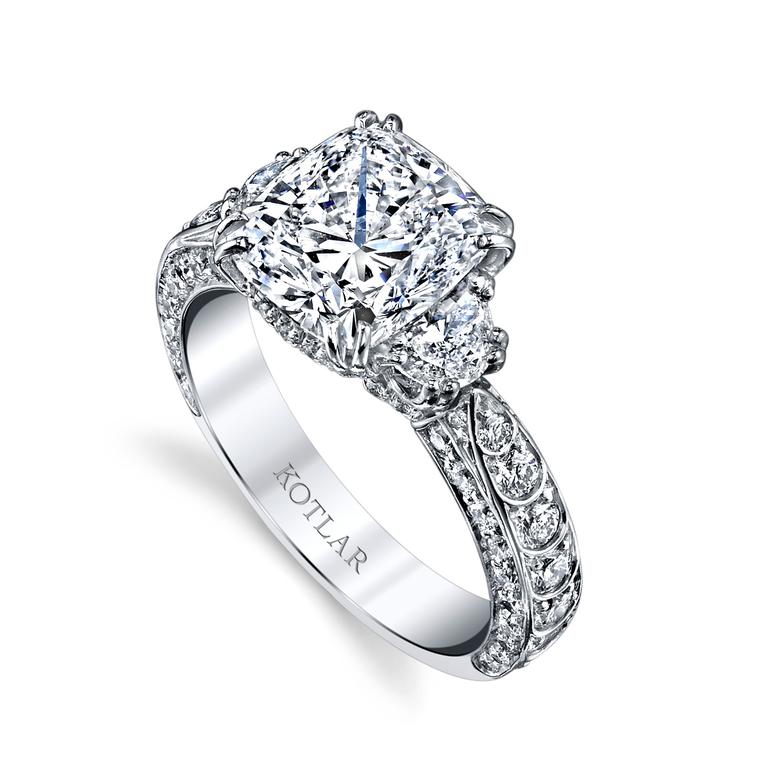 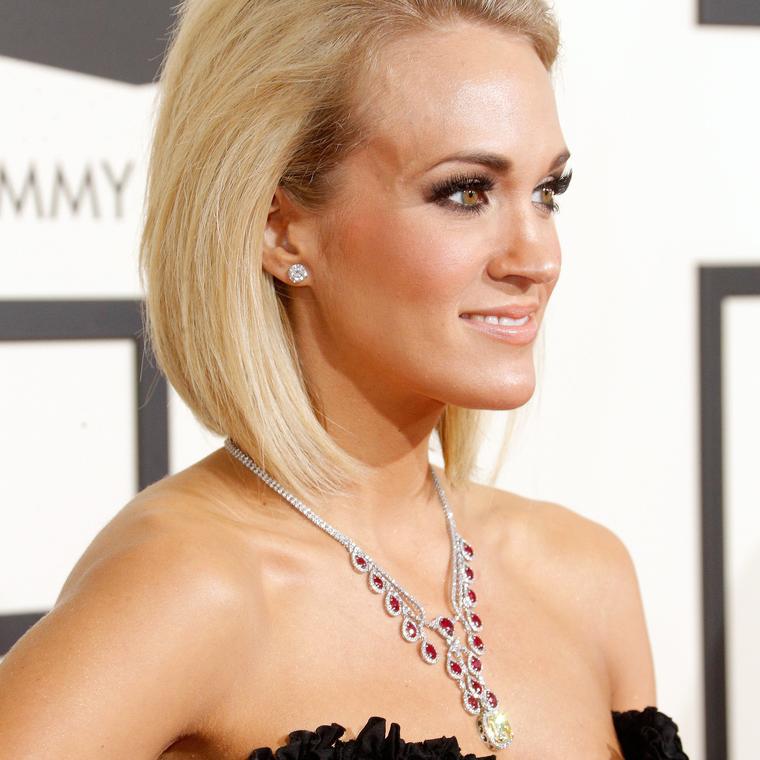