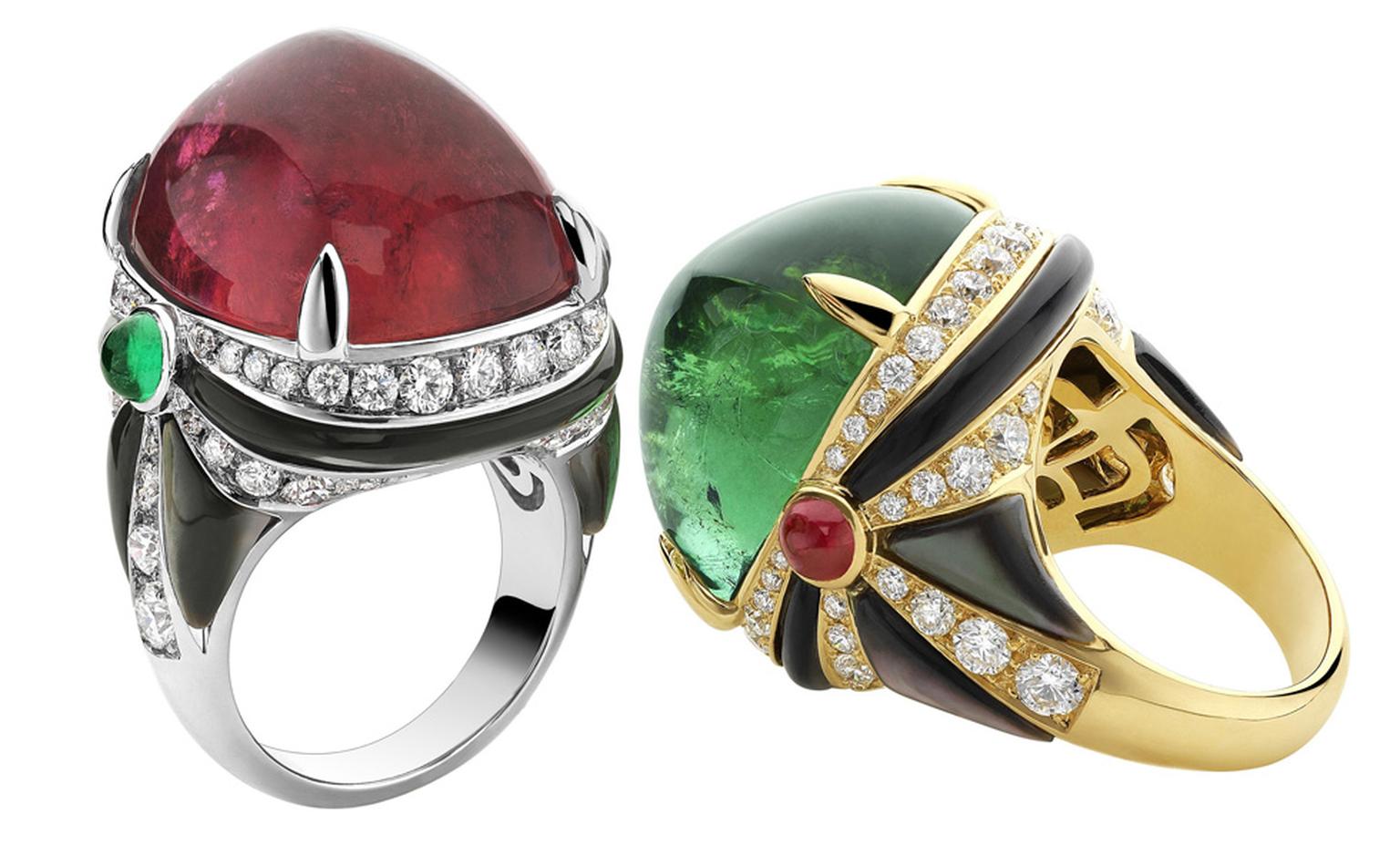 On Monday 7th March LMVH announced that it had acquired of 51% of Bulgari shares for 3.7 billion euros at a 60% premium to the closing price on Friday. Bernard Arnault, Chairman and CEO of  LVMH has long had his eye on Bulgari but just why was Arnault willing to pay over the odds to add this family-owned brand to his already glittering line-up of maisons? Afterall,  LVMH as well as top-end fashion and drinks brands, also own big watch and jewellery brands TAG Heuer, Fred, Dior, Chaumet and Zenith. The simple answer is because Bulgari is a very rare beast: an iconic brand with a unique heritage. It is one of the few century-old jewellery houses to walk the fine line between respecting a venerable heritage yet without being fusty or stiff and relevant to new generations. While LVMH has been busy creating jewellery and watch opportunities such as the joint venture with De Beers, Bulgari has been a shimmering mirage of temptation. Only two years ago Louis Vuitton unveiled its first ever high jewellery collection and LVMH fashion brands such Dior has been increasing its jewellery and watch offer. That Bulgari has successfully diversified into new product areas such as watches can only add to its appeal. LVMH too has been busy beefing up on the watch front and a decade ago bought TAG Heuer and Zenith. Bulgari's watch production facilities could prove useful in expanding production with components in short supply. But perhaps most alluring to Arnault is the fact that Bulgari has that enigmatic X Factor. Richard Burton remarked of his 1963 visit to the Condotti shop to buy Elizabeth Taylor a ring: "I introduced her to beer, and she introduced me to Bulgari." Andy Warhol would stop by the shop when he visited Rome "because it is the best exhibition of contemporary art". The queen of Italian glamour, Sophia Loren was often snapped darting through the elaborately faceted glass door of the Condotti boutique. Priceless assets in the eyes of someone like Arnault who knows how to harness glamour to the power of marketing that translates dreams into cash. Being Italian only makes Bulgari more desirable alongside LVMH's all-French line-up of jewellery brands. There is no clash between the brand positioning of Chaumet, tiara maker to Napoleon's court nor Dior's bright and edgy creations. It is likely that in LVMH-style  Bulgari will be managed as a separate brand and the power of the conglomerate focusing on how best to profitably articulate the Bulgari magic across the globe. And LVMH has a rich vein of history to tap. Bulgari was founded by Sotirio Boulgaris in 1844, a Greek silversmith who at the outbreak of war in the Balkans emigrated from his native Greece to Italy.  By 1900, Bulgari, as he then became known, set up his first shop selling silver, antiques, jewels, bric-a-brac and "curiosities" at 28 via dei Condotti. In 1905 the business moved to 10 via dei Condotti and Sotirio's grandsons Gianni, Paolo and Nicola nurtured the fame and strong style of the house that attracted the dolce vita crowd. A strong visual identity has been forged by a persistent emphasis on design. The last time I visited the Bulgari headquarters on the banks of the Tiber in Rome was three years ago. The design team of 25 was still supervised day in, day out, by septuagenarian Paolo Bulgari, the current CEO's uncle. Signor Paolo's office has a smoked glass door straight into the studio showing how active he was in both the jewellery and watch design. But Bulgari hasn't stood still and  CEO and Bulgari family-member Francesco Trapani has expanded the brand offer to fragrances, leather goods, beauty and even hotels. When Trapani became CEO in 1984, the house had only five boutiques selling jewellery. Today there are some 250 Bulgari boutiques selling a range of Bulgari products. But despite this impressive expansion, Bulgari has never had the advantage of the distribution and logistics of competing houses owned by luxury conglomerates such as Cartier. Italians may be smarting from the loss of another luxury brand to the French. Fendi belongs to LVMH  and Gucci to PPR. But it seems that to become a player in the global world of luxury, the power of a large conglomerate is what it takes to conquer the world. 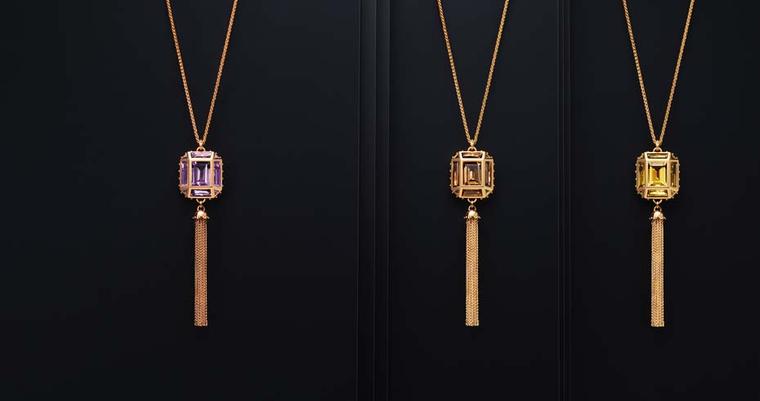 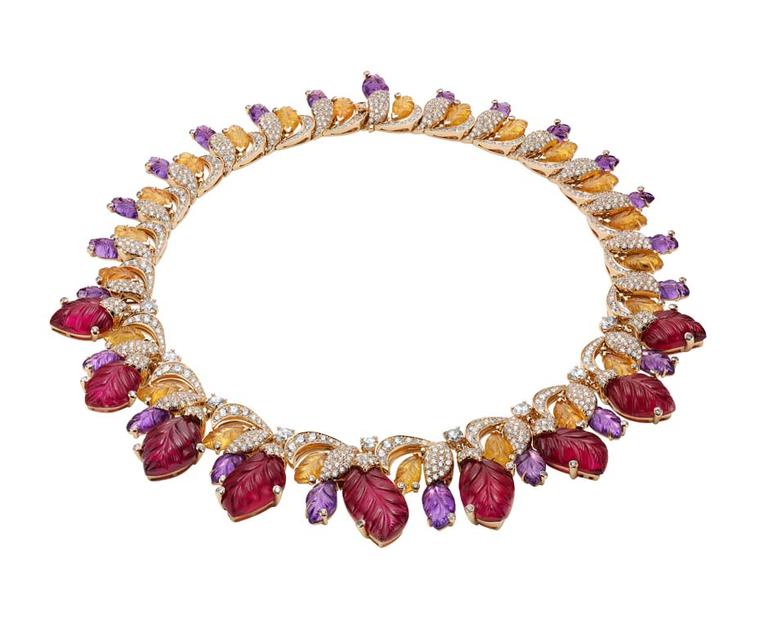 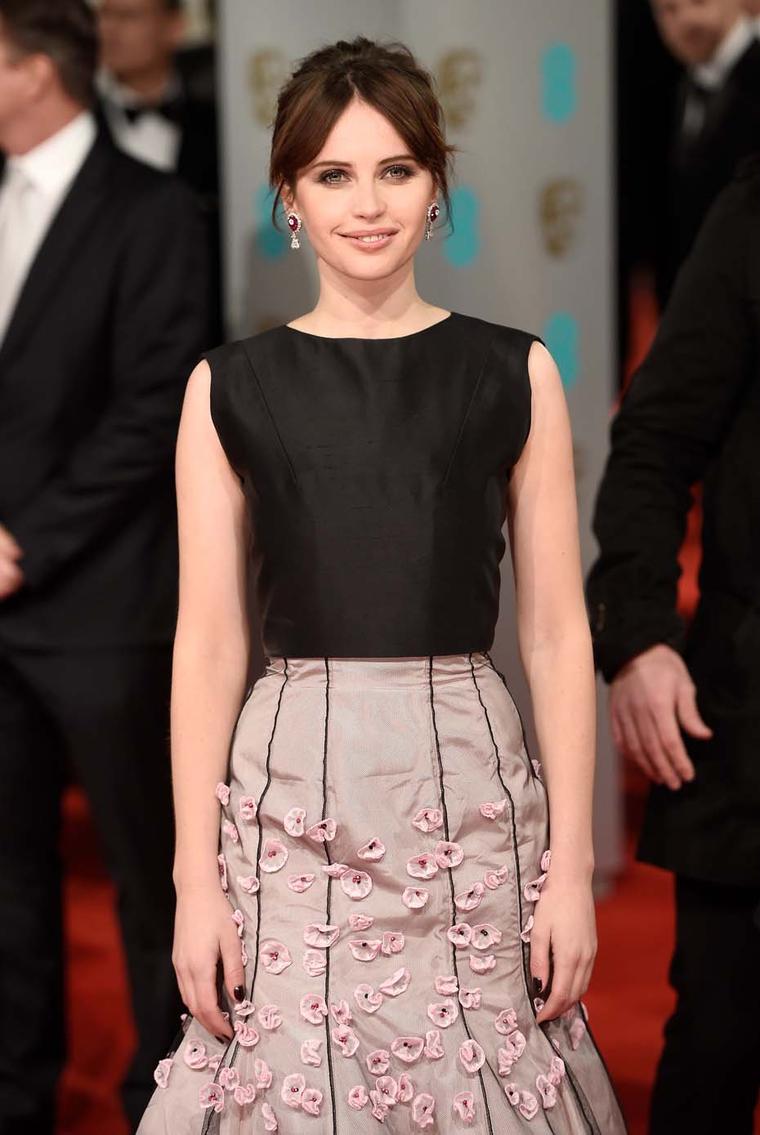