True to his Russian heritage, Petr Axenoff's work embodies every facet of his native country. From Russian aristocracy to religion, and even storybook fairy tales, Axenoff's work is a well-rounded and beautiful story of Russia. Following the Russian fine jewellery tradition of the 16th-19th centuries, as well as the beginning of the 20th  century, Axenoff's designs are of a true craftsman. Axenoff's clientiele is steadily growing, with a strong following throughout Kazakhstan, Azerbaijan and Russia. 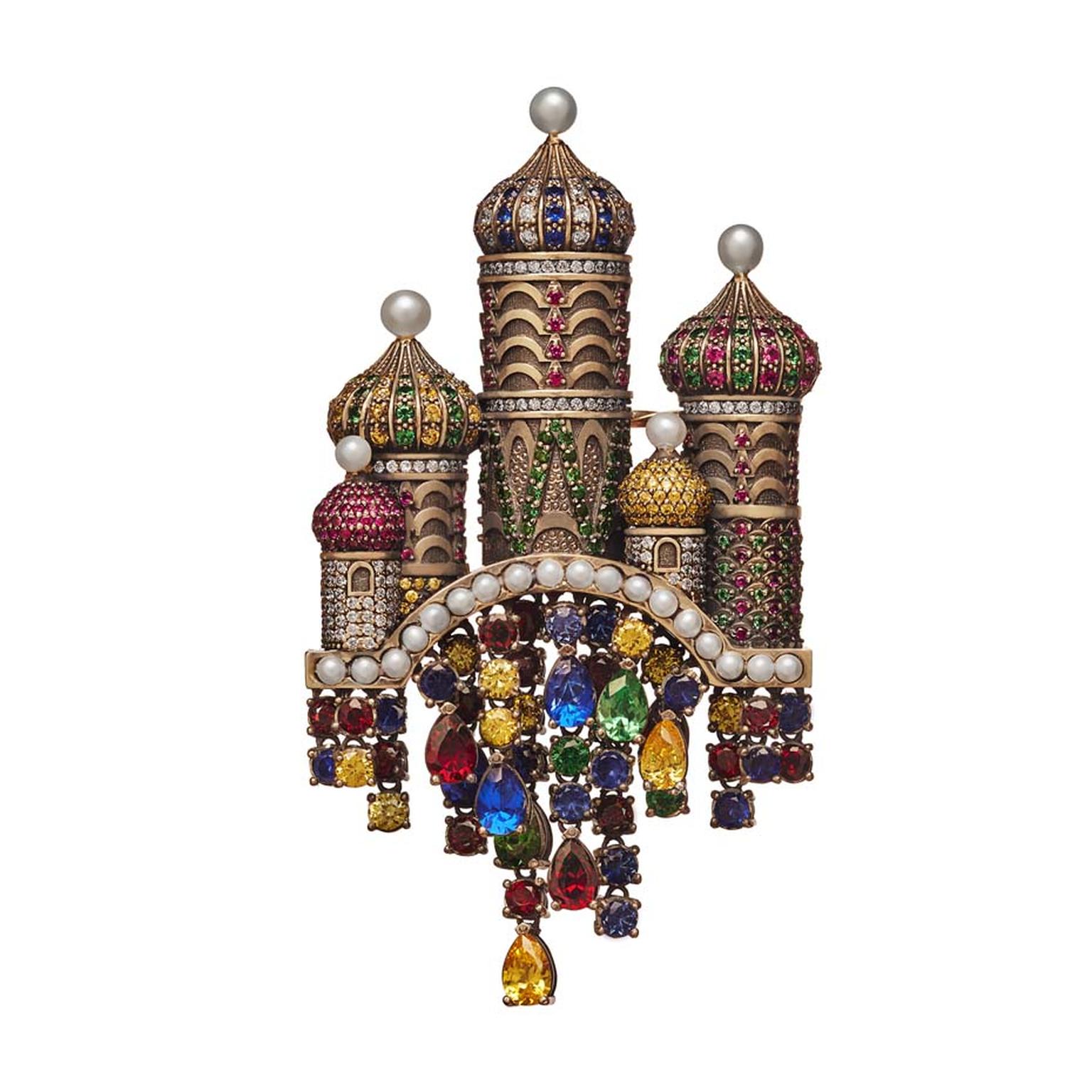 The original creations of Russian jeweller Petr Axenoff embody every facet of his native country, from aristocracy and religion to traditional fairy tales.