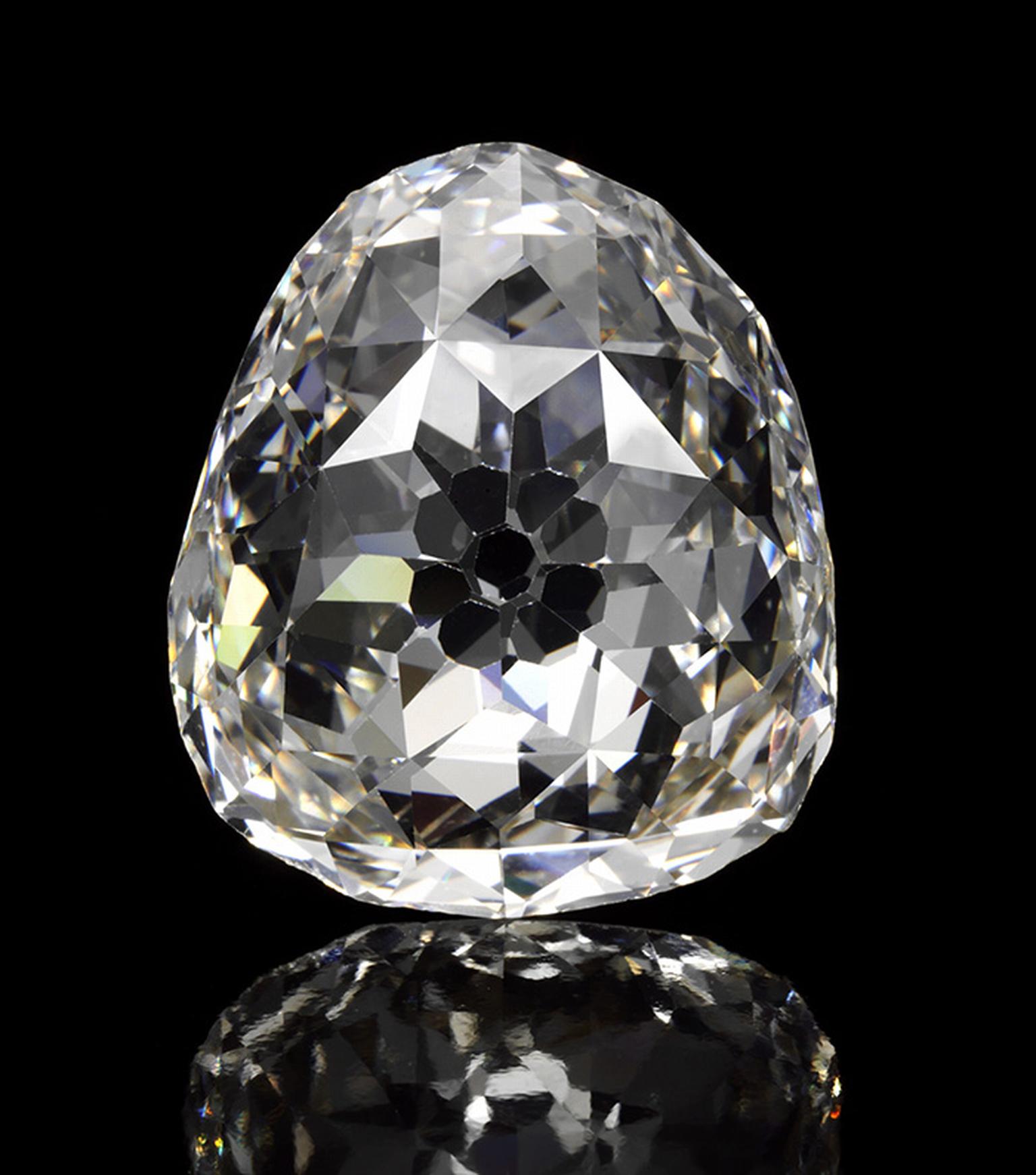 The Beau Sancy diamond achieves just under US $10,000,000 at Sotheby's sale this evening in Geneva with a pre-sale estimate between $2-4 milllion.

The Beau Sancy, one of the most important historic diamonds ever to come to auction, sold for CHF 9,042,500 ($9,699,618), almost five times the pre-sale low estimate of CHF 1,850,000-3,650,000 ($2-4 million). No less than five bidders competed for the gem in a tense battle that lasted 8 minutes. The celebrated diamond was finally bought by an anonymous buyer bidding over the telephone.

Speaking after the sale, David Bennett, Chairman of Sotheby's Jewellery Department in Europe and the Middle East and Co-Chairman of Sotheby's Switzerland commented: "The legendary Beau Sancy is a truly magical stone that has entranced generations of royal owners and continues to exert a powerful influence over all who see it. Its supreme historical importance was reflected tonight in the strength of the bidding and the remarkable result realised".

Passed down through the Royal Families of France, England, Prussia and the House of Orange, the 34.98 carat modified pear double rose cut diamond has been the privileged witness of 400 years of European history.

The Beau Sancy is of one of the most important historic diamonds as the modified pear double rose cut 34.98 carat diamonds. It has been passed down through the Royal Families of France, England, Prussia and the House of Orange and this carbon creation has been the  witness of 400 years of European history. It's history is rich with romance, misfortune, love, politics and bravado. This one diamond exerts such a powerful allure and beauty that it has been set in royal crowns, busted state budgets and sealed marriages.