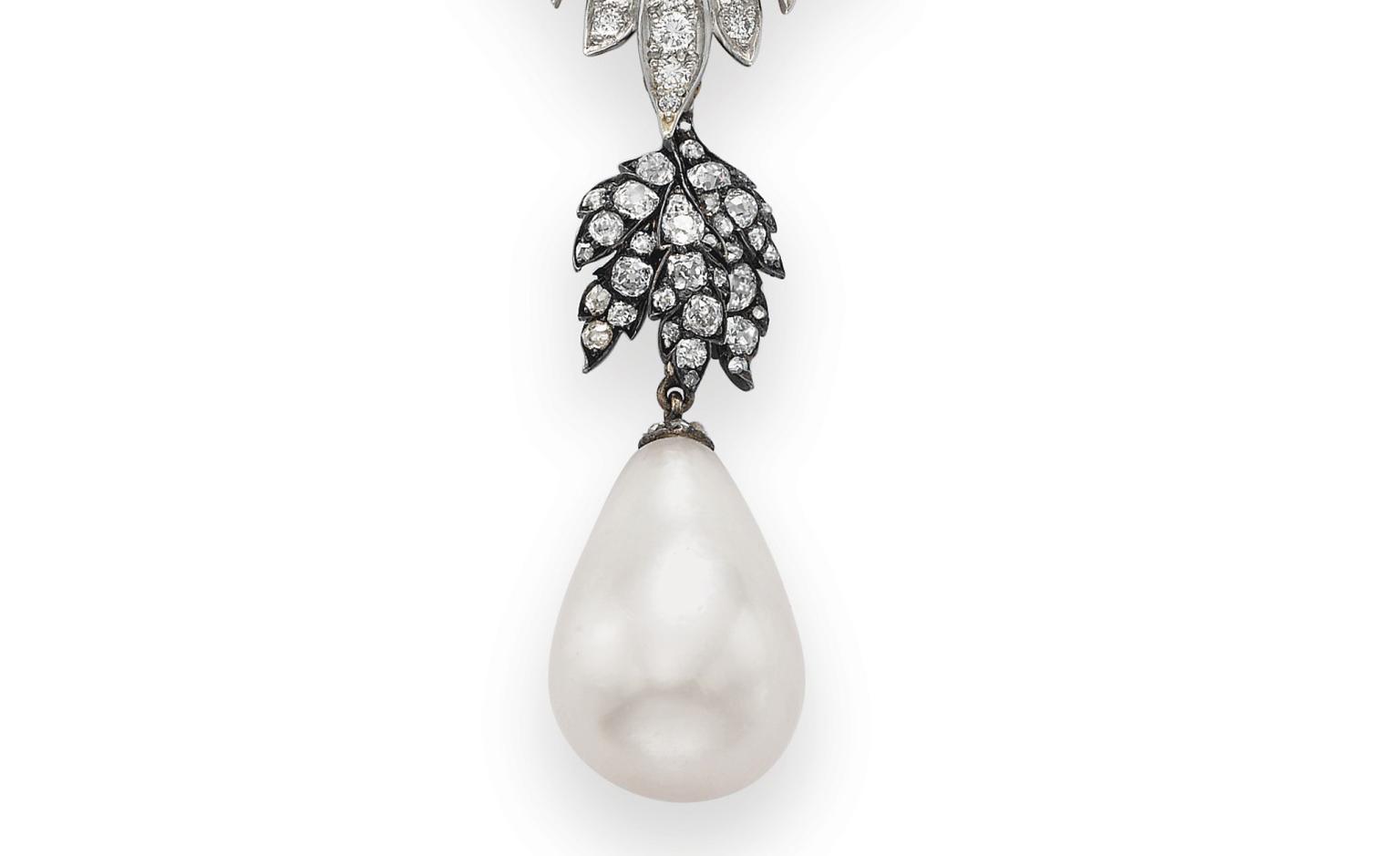 Christie's new York was abuzz last night as 80 lots of Elizabeth Taylor's jewels went under the hammer. Valued in excess of $30 million the total achieved at the sale was over $115 million, making this the most valuable private collection of jewels sold at auction.

Seven world auction records were achieved for a pearl jewel, an Indian jewel, an emerald jewel,  price per carat for a colourless diamond and for a ruby.

Read more about her love of Bulgari jewels by clicking here and anecdotes about her jewels by clicking here. Watch Christie's website for the full list and images of lots.  In the meantime, catch a sight of the Hollywood diva's jewels as they tour the world. The dates are as follows but check Christie's website for more details and if a ticket is needed.  The Collection of Elizabeth Taylor: Tour dates and locations Moscow 15 & 16 September London 24- 26 September LosAngeles 13 - 16 October Dubai 23 October Geneva 11-12 November Paris 16-17 November Hong Kong 24-27 November New York 3-12 December