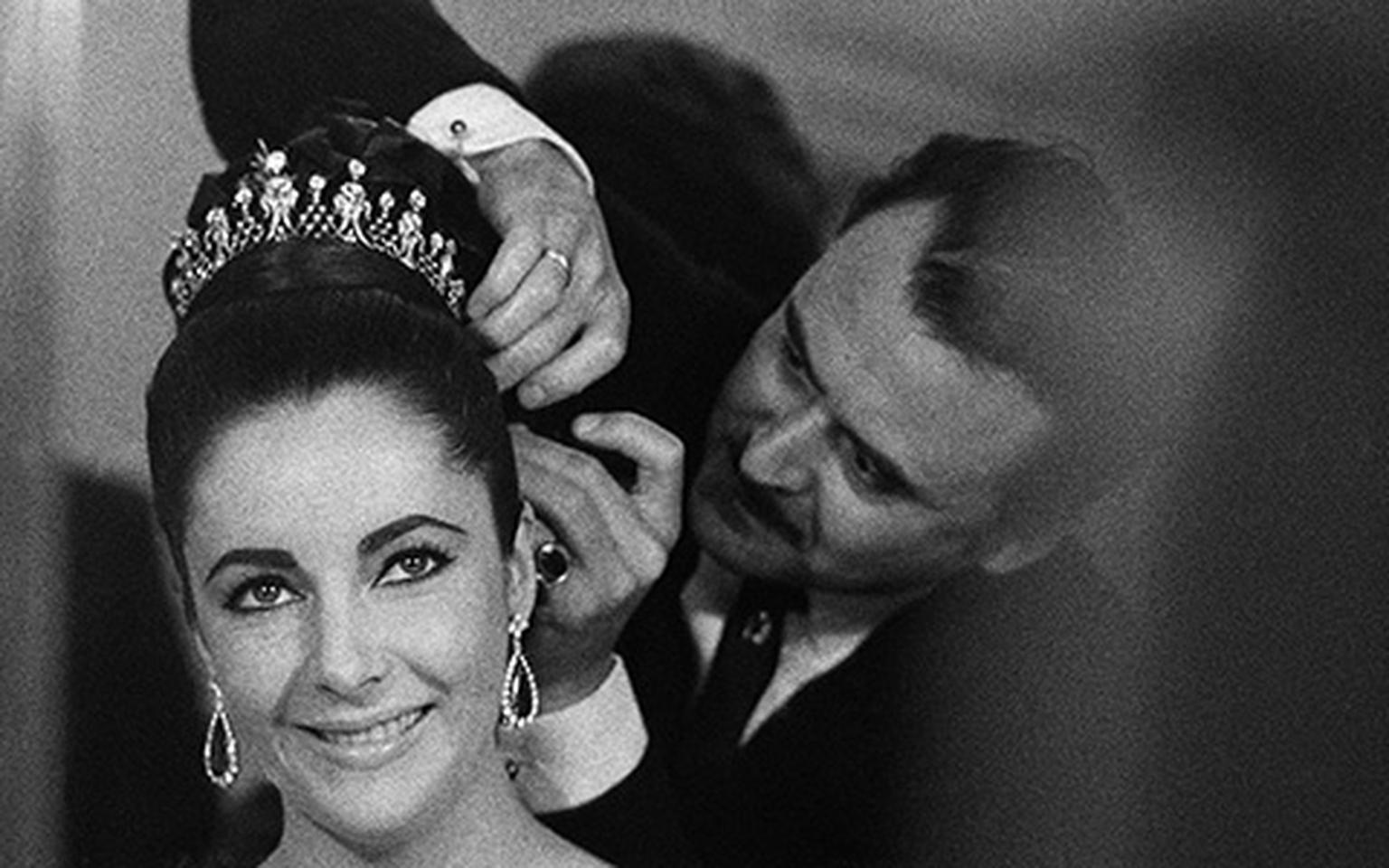 The documentary "Auction of a Lifetime" about the record breaking sale of Elizabeth Taylor's jewels, couture and art by Christie's in New York last year is to be shown on Channel 4 on Wednesday 18 April the at 9pm. After all the excitement of what was billed as 'the sale of the century'  that raised over $115 million this is a chance to see and hear the stories behind her legendary jewels and other possessions.

In anticipation, here are the results of the most iconic jewels in the sale. Looking at the stratospheric prices acheived makes it clear why this is the most valuable private collection of jewels ever sold at auction and seven world auction records were achieved for a pearl jewel, an Indian jewel, an emerald jewel,  price per carat for a colourless diamond and for a ruby.