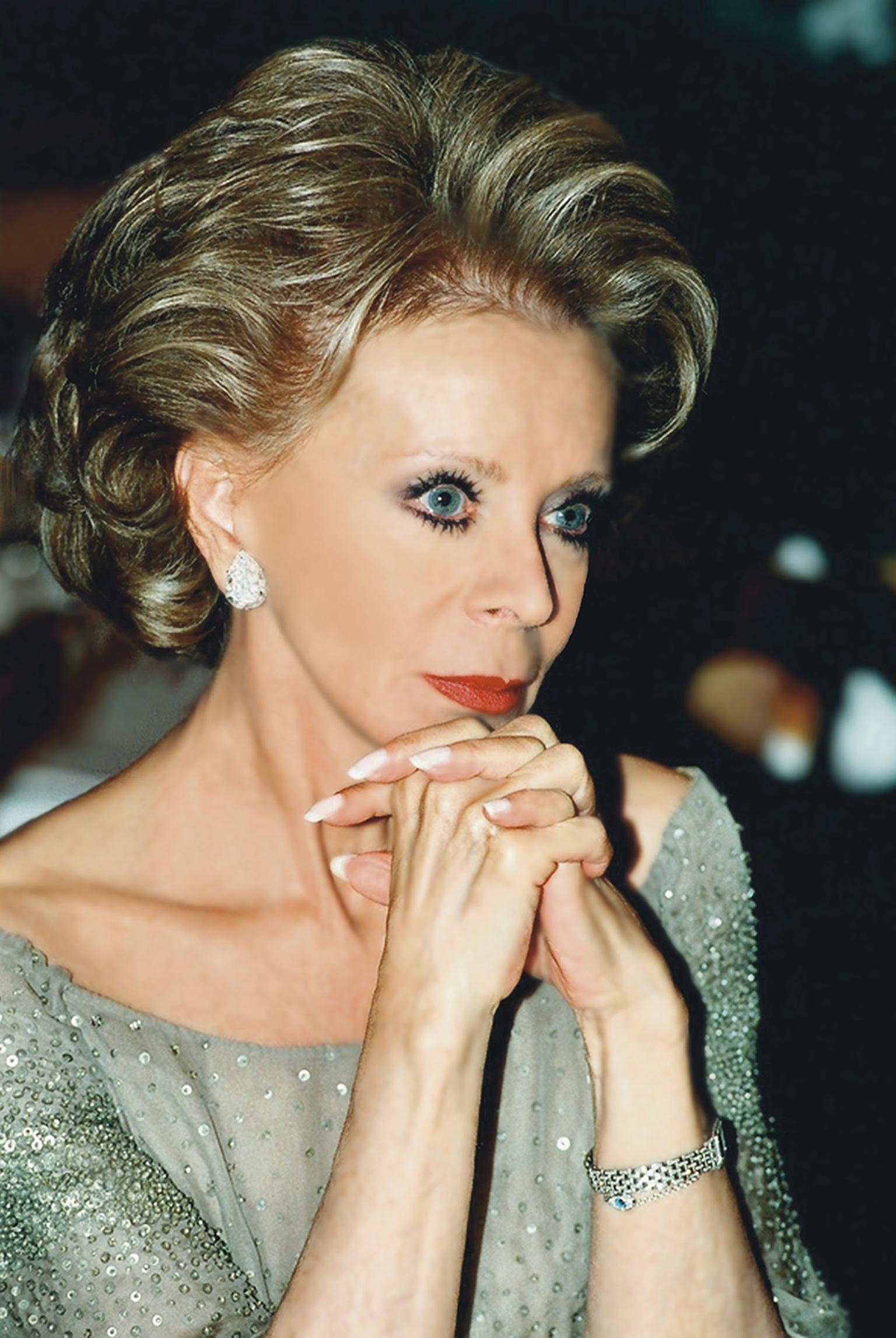 Christie's 'Jewels for Hope' auction on the 14 May in Geneva will sell the collection of Lily Safra's jewels in Geneva on the 14 May that includes the largest collection of single-owner JAR (Joel Arthur Rosenthal) jewels ever to appear at auction, which is causing much interest in the jewellery world, as it is a rare chance to acquire gems by one of the greatest, and certainly the most enigmatic jewellers of our time.

A special section of the sale will be dedicated to jewels by JAR, the majority of which were created specifically for Mrs Safra by the renowned jeweller between the 1980s and 2000s. Showcasing 18 pieces, this is the largest private collection of creations by JAR ever to be offered at auction. So far, the only jewel that has been confirmed is the ruby and diamond Camellia flower brooch made by JAR for Lily Safra in 2003. Its estimate is between $1,200,00 and $1,500,000.

In a magnificent gesture, all proceeds from the sale will be donated to 20 different charitable institutions supported by Mrs Safra. The charities range from a Rwandan orphanage to medical research will benefit from this sale and a full list is included at the end of this text.