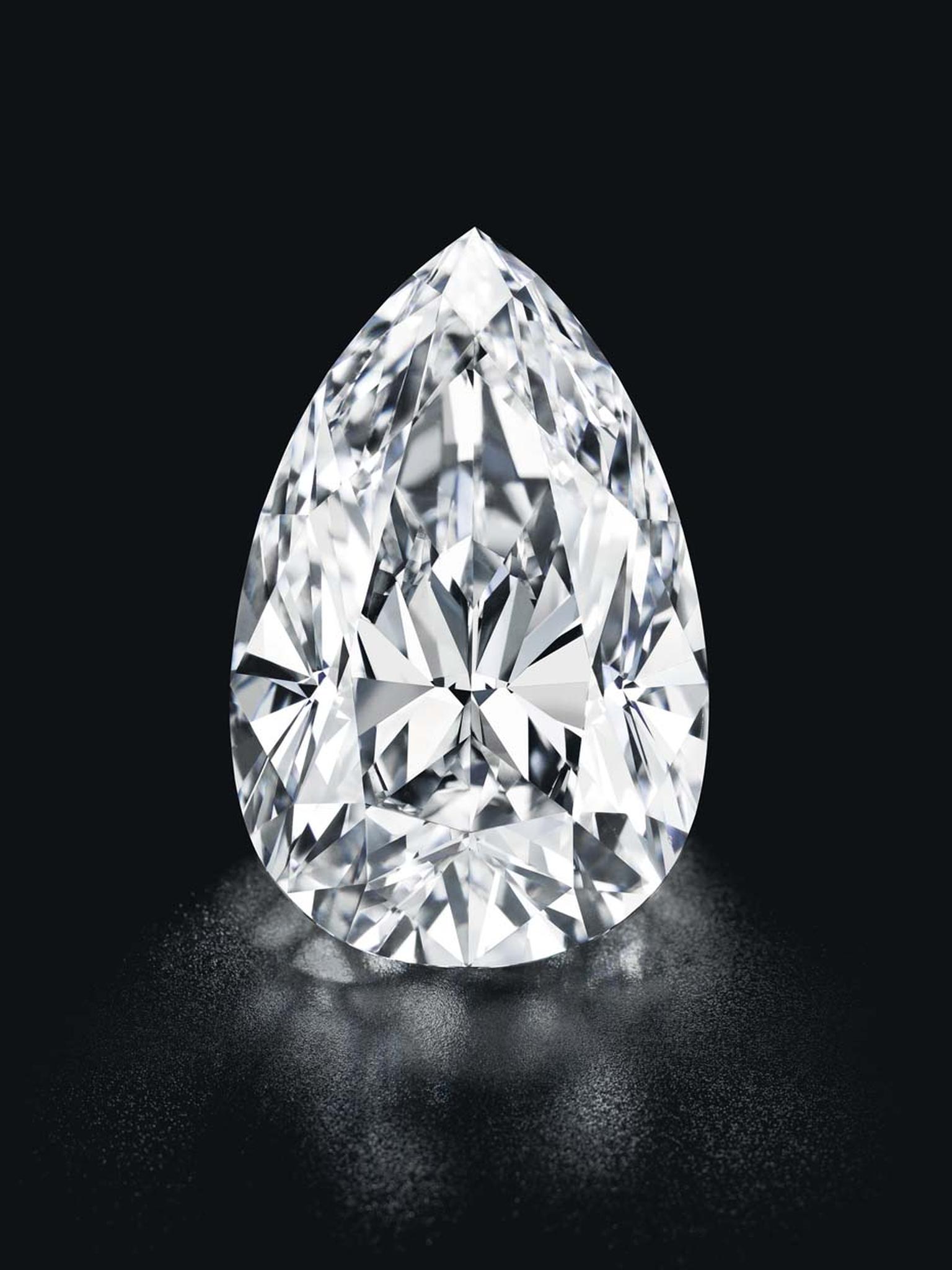 A new world auction record for a Kashmir sapphire was set at the Magnificent Jewels Sale at Christie's Geneva this week. The 35.09ct cushion-cut sapphire mounted into a ring went under the hammer for $7.36 million, with the buyer paying $209,689 per carat for the velvety blue coloured gemstone, making it the most expensive Kasmir sapphire ever sold at auction.

There was also fierce bidding from international collectors keen to get their hands on four pieces of JAR jewellery. High jewellery by the reclusive Paris-based designers always attract a flurry of interest, and the Christie's Geneva line-up included a pair of tourmaline and agate camellia brooches from 1985. Other signed pieces included a Bulgari diamond ring that fetched a final price of $2.06 million.

Buyers' appetite for coloured gemstones shows no sign of abating, with a pair of antique Colombian emerald bangles from the 1900s, which once belonged to an Indian Royal family, snapped up for $1.74 million. A 30.20ct cushion-shaped Burmese ruby ring also sold for $3.41 million.

Rahul Kadakia, International Head of Christie's Jewellery Department, said: "The inexorable rise in demand for coloured gemstones and pearls continued this evening. A 35.09 carat Kashmir sapphire established a new world record of more than $200,000 per carat. A single strand of natural pearls changed hands for $3.8 million, and a 5.18 carat vivid pink diamond sold for $10.7 million. We now look forward to exciting sales in Paris, Hong Kong, London and New York during the next month."