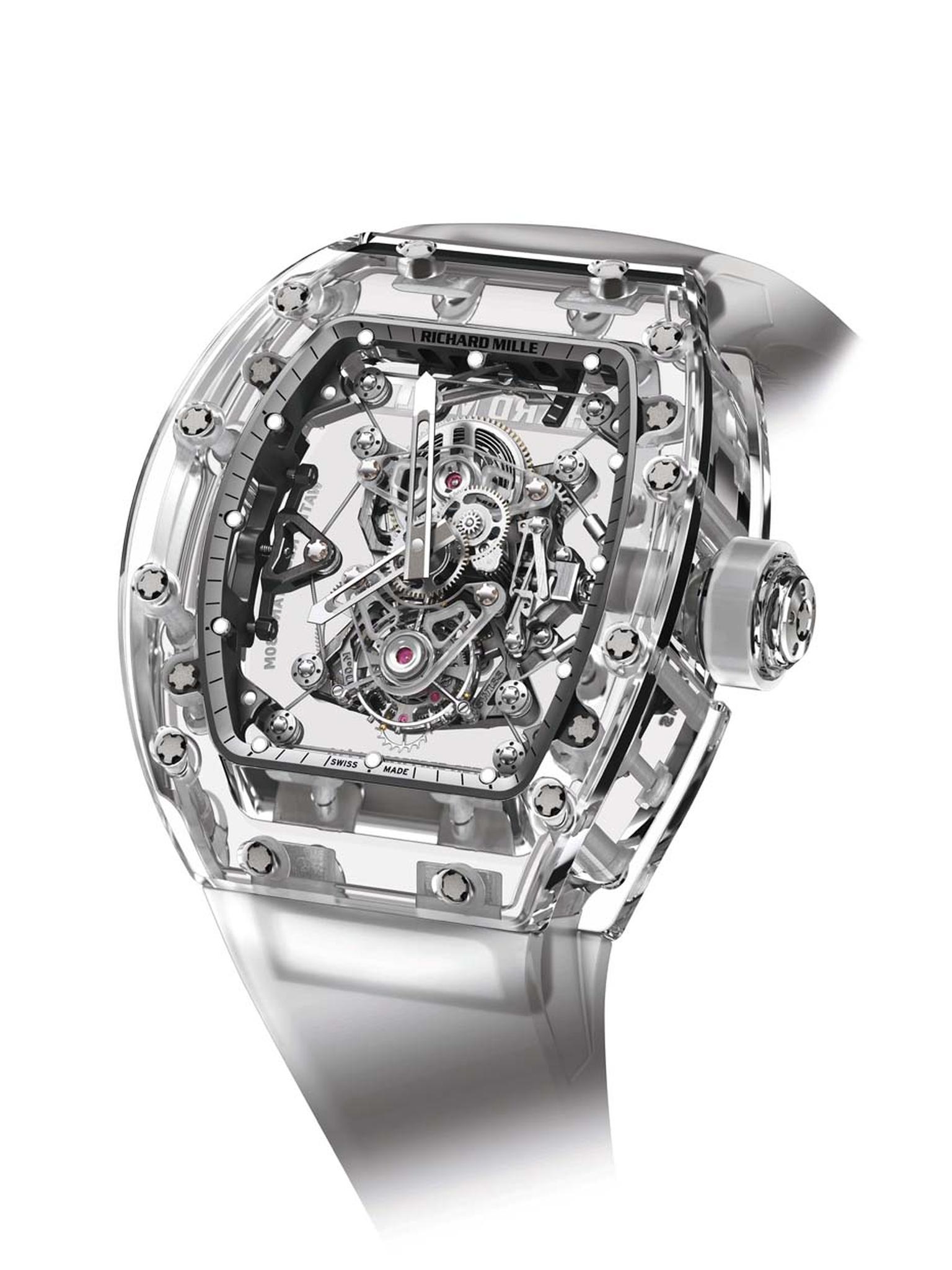 No longer confined to the SIHH and Baselworld - the world's most important watch events staged in Switzerland at the beginning of each year - watch fairs are venturing far beyond the borders of the Alpine nation. The latest show on the road is Watches&Wonders, a watch fair to be held in Hong Kong at the end of September that allows Asian watch enthusiasts the chance to see their favourite brands up close.

Watches&Wonders prepares the stage for its second exhibition of haute horlogerie. Spurred by the success of last year's 16,000 visitors from all over Asia, the show is a testament to the passion for watchmaking in the region and the importance this market holds for watchmakers. Thirteen top watchmaking brands, all from the Richemont stable, will be returning to Hong Kong again this year from 29 September to 2 October 2014.

In addition to the 3,000 watches on display, an exhibition, Horology, a Child of Astronomy, which debuted earlier this year at the SIHH, will show the underlying connections between stargazing and time telling. To emphasise the indelible bond with astronomy, both Jaeger-LeCoultre and Van Cleef & Arpels will be showcasing their celestially inspired masterpieces.

The Master Grande Tradition Grande Complication by Jaeger-LeCoultre features not one but three complications. Reproducing the movements of the Earth relative to the Sun and stars, the beautiful guilloché dial represents a sky chart and zodiacal map. The flying tourbillion whizzes around the dial in 23 hours, 56 minutes and 4 seconds, corresponding to a Sidereal day. Simultaneously , but not at the same speed, a small sun rotates once round the dial every 24 hours to represent the Earth's rotation relative to the Sun to give us official, or Mean Solar Time.  And just in case the sky is not the limit, a minute repeater with crystal cathedral gongs can be activated on demand on this technologically advanced Jaeger-LeCoultre watch.

Van Cleef & Arpels has taken its poetic complications to astronomical limits with its Midnight Planétarium masterpiece. Set against a beautiful aventurine dial, six tiny spheres representing six planets rotate at different speeds, with Saturn taking 29 years to complete its rotation. Time on Earth, if you are not too entranced by the miniature solar system on your wrist, is indicated by a shooting star.

Even Cartier's iconic panther has succumbed to the magic of the night, perched on a branch basking in the moonlight.  A beautiful high jewellery piece decorated with 395 brilliant-cut diamonds, the Cartier Panthère au Claire de Lune watch is equipped with a movement that allows the big cat to sway gently back and forth across the dial in time with the rotor.

A watch with absolutely nothing to hide - including its price of over $2 million dollars - is Richard Mille's RM56-02 Sapphire Tourbillon. With a transparent case made from sapphire crystal, every last screw is on view, including the cable-suspended movement featured in Rafael Nadal's RM27-01 Richard Mille watch.

Panerai revisits its classic 1940 Radiomir watch, the genesis of Panerai's unequivocal aesthetics and Italian styling. With a large 45mm white gold cushion-shaped case and sandwich structure, the Radiomir 1940 Chronograph features vintage touches, which will delight Paneristi and collectors alike if any of the 100 limited edition models are left.

Autumn is gearing up to be a season of bonanza for watch enthusiasts and a hectic time for the world's top brands as they move their precious cargo from continent to continent. Starting with the upcoming Watches&Wonders show in Hong Kong (29 September-2 October), then on to Mexico City for the SIAR (21-23 October), followed by a mandatory pit stop in Geneva for the Grand Prix d'Horlogerie de Genève to pick this year's best watches (31 October). Onwards to SalonQP in London (6-8 November) and Belles Montres in Paris (21-24 November), watch lovers have a heady itinerary of horological appointments to chase away the post-holiday blues. 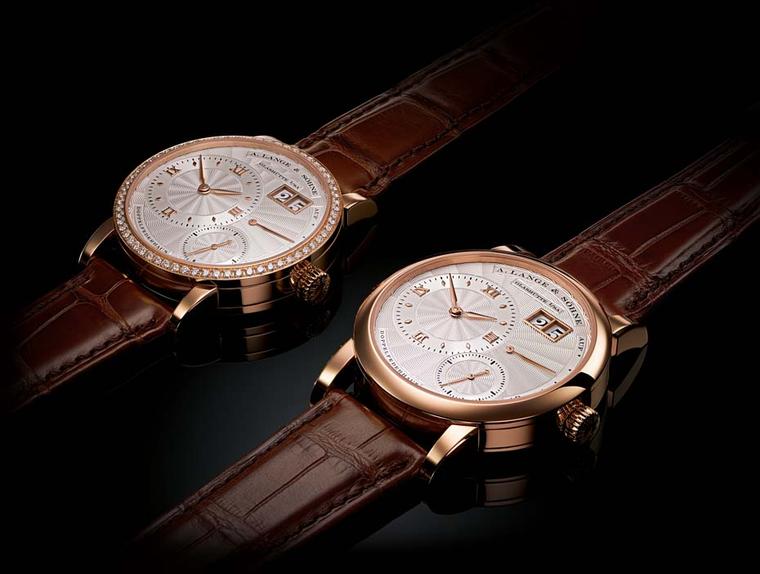 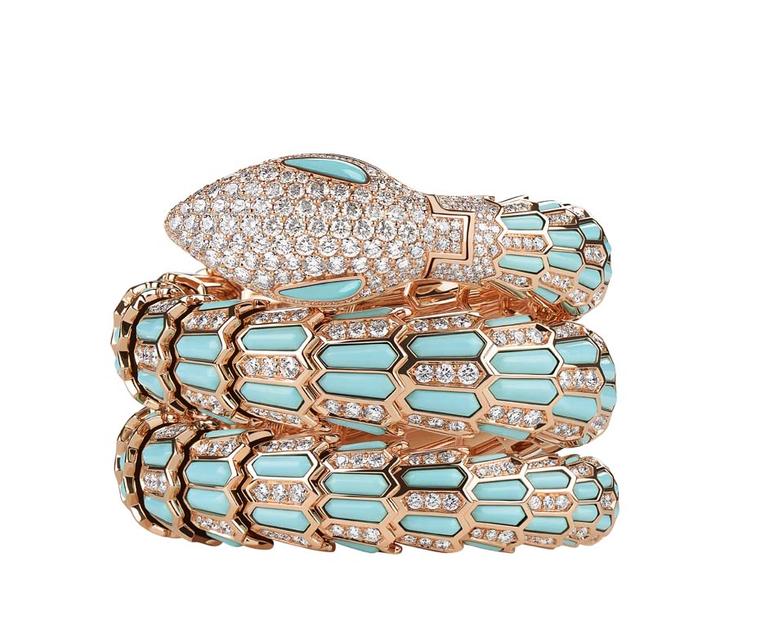