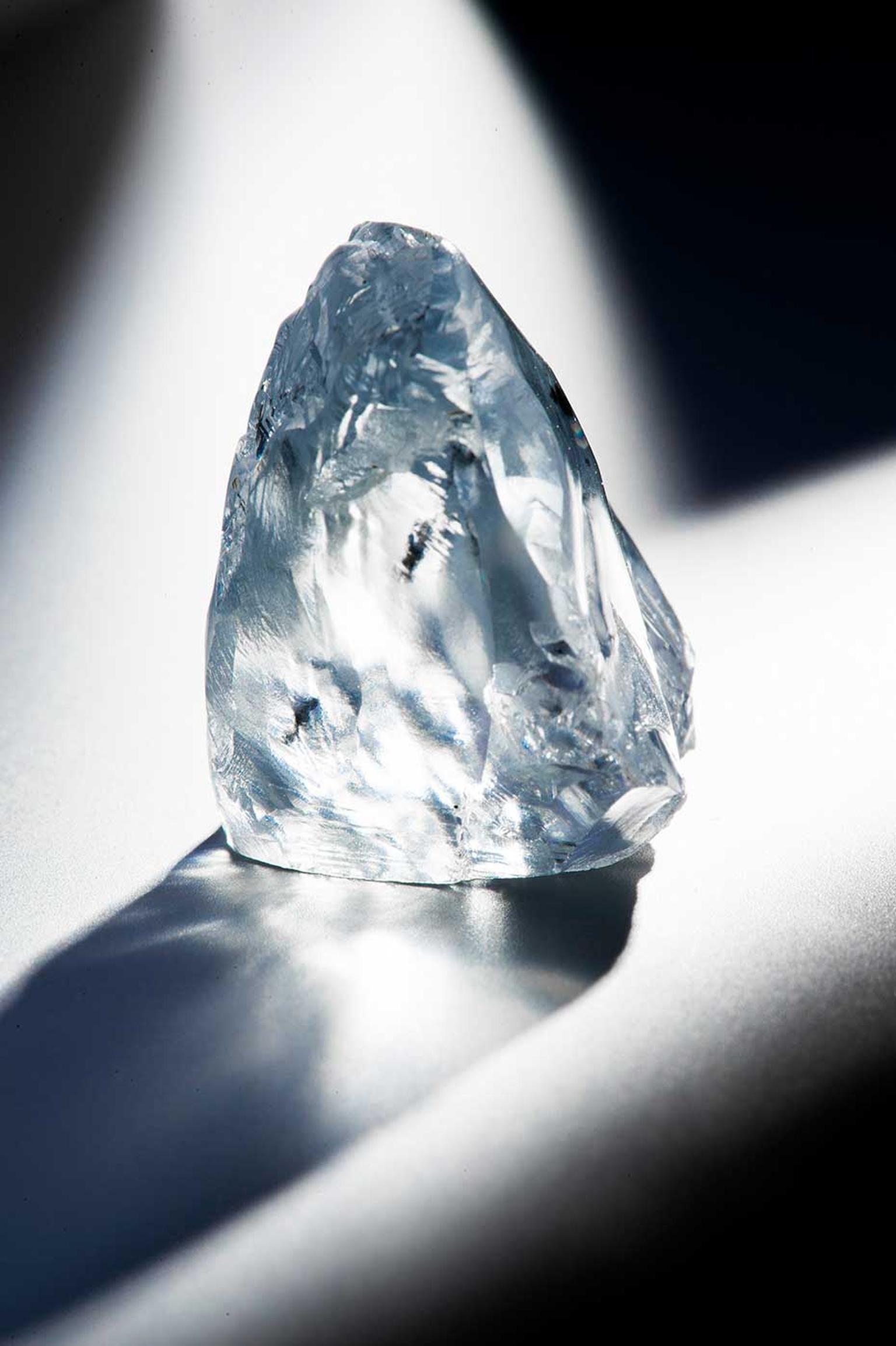 An "exceptional" 122.52 carat blue diamond unearthed at a South African mine looks set to smash the record price paid for a rough gem.

The strawberry-sized diamond was recovered by Petra Diamonds at its Premier Mine in Cullinan, which is renowned for producing giant stones.

In a statement Petra said: "The rarity of a blue diamond of this magnitude sets it apart as a truly significant find."

The discovery comes just months after the London-based company sold a 29.6 carat blue diamond from the same mine for more than £15 million. If this latest find is valued at a similar level - £508,000 per carat - it could fetch more than £60 million, breaking the current world record of £20.8 million paid for a 507 carat white diamond, also from Cullinan, in 2010. However, an early assessment of the stone by analysts at Investec suggests that the colour of the stone is not as vivid as the blue diamond unearthed earlier this year.

Petra's shares rose almost seven percent when news of the high-value find broke last Friday morning. The company said it would evaluate the best route to market for the diamond after it has been analysed to gauge its potential worth.

The Cullinan mine earned its place in the history books with the discovery of the Cullinan Diamond in 1905. The largest rough diamond ever found at 3,106 carats, it was cut into two stones that are part of the Crown Jewels in the Tower of London.

The mine frequently yields diamonds larger than 10 carats and has produced over 750 stones weighing more than 100 carats, 130 stones weighing more than 120 carats and a quarter of all diamonds over 400 carats. Other notable finds at Cullinan include a blue diamond known as the Star of Josephine, which was uncovered in 2008 and sold for £5.74 million at Sotheby's Geneva.

PREVIOUS ARTICLE Boodles jewellery: new Ocean of Dreams collection take us on a journey beneath the waves NEXT ARTICLE The new Faubourg watch collection from Hermes: small is the new big 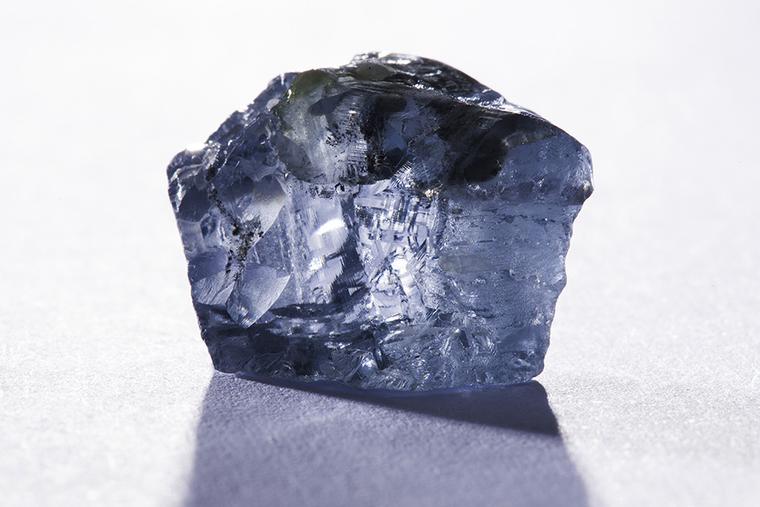