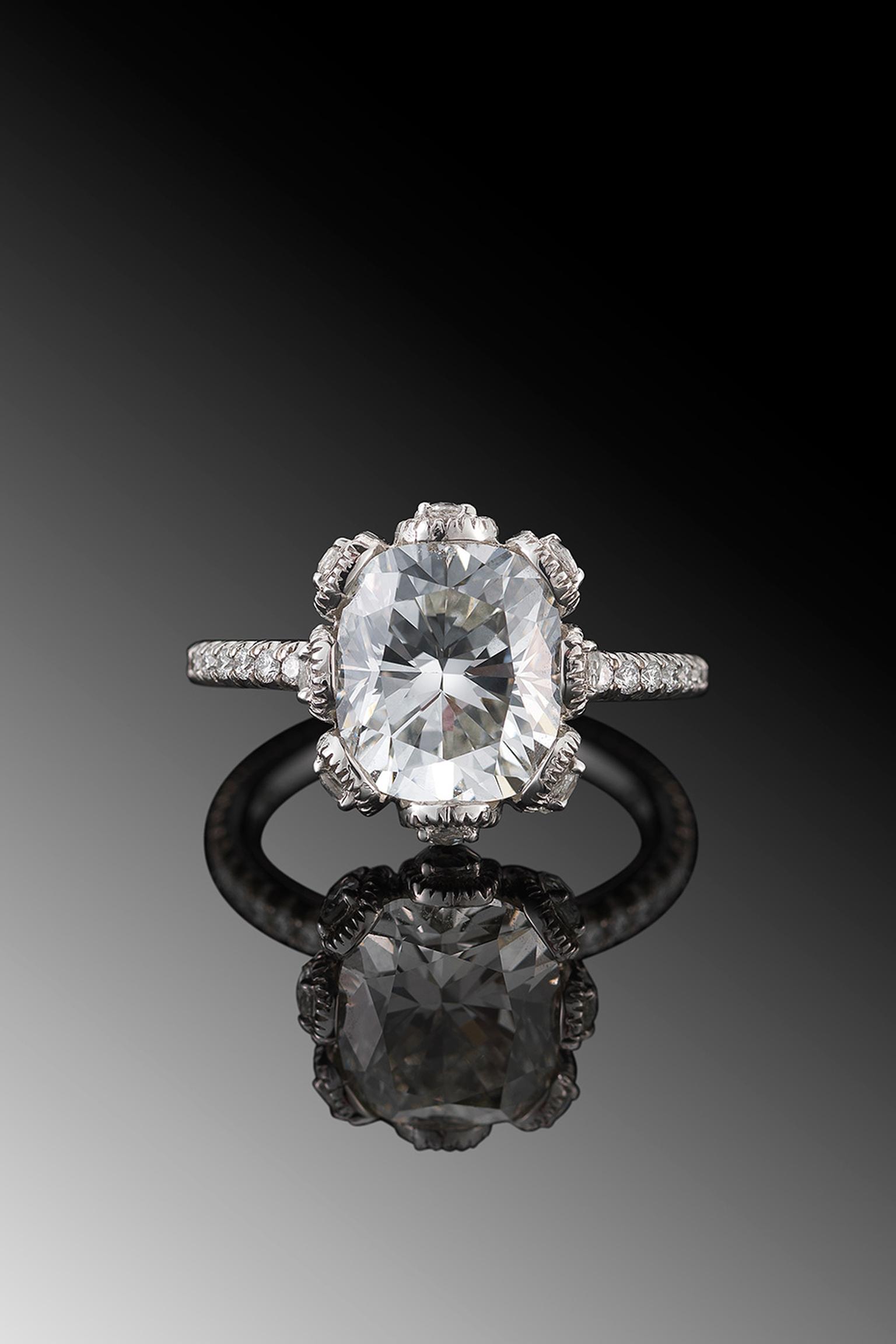 With images of their sparklers being splashed across magazines and tweeted around the world, it is not surprising that the cushion is increasingly becoming the cut of choice for non-celeb couples intending to tie the knot.

Reports say that while round and princess cut diamonds still dominate the jewellery market, the cushion (or pillow cut as it is also known) is quickly catching up.

But while the cushion cut is trending right now, it is by no means a new invention. One of the oldest diamond shapes, the cushion-cut was around long before modern technology allowed jewellers to create perfectly round-shaped stones.

Reminiscent of old Hollywood glamour, these diamonds, whether set in a solitaire or diamond halo, have a romantic vintage feel.

Cushion-cuts vary from square to rectangular but what really sets them apart from other stones is their rounded corners and large facets, which intensify their brilliance.

Because it appears larger than its actual weight, the cushion cut is an ideal choice for those who want the look of an imposing stone at better value. If that sounds too good to be true, buyers should also be aware that the large table of a cushion-cut can also magnify any flaws in the stone so many jewellers recommend choosing a diamond with a clarity grading of SI1 or higher. 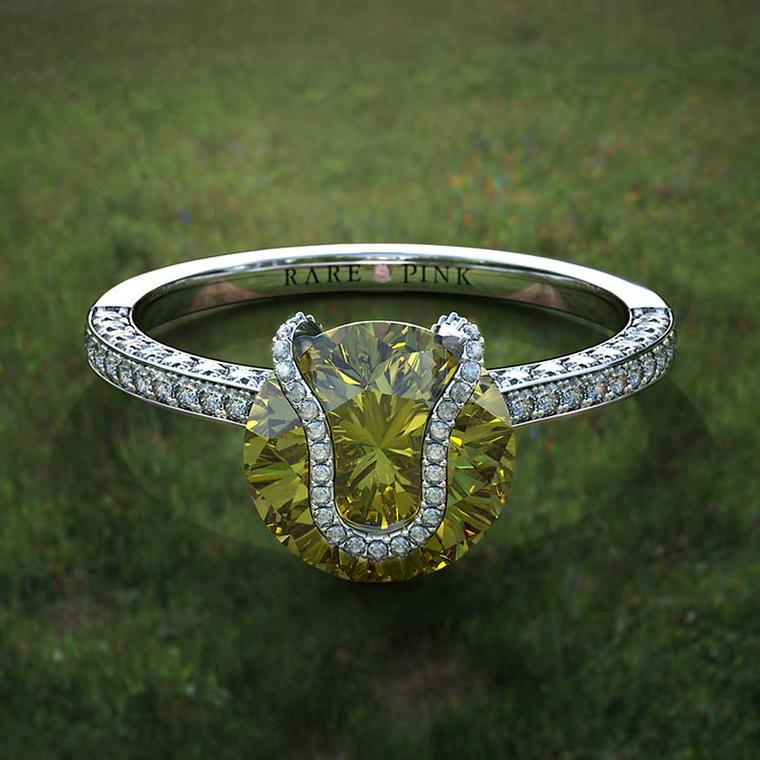 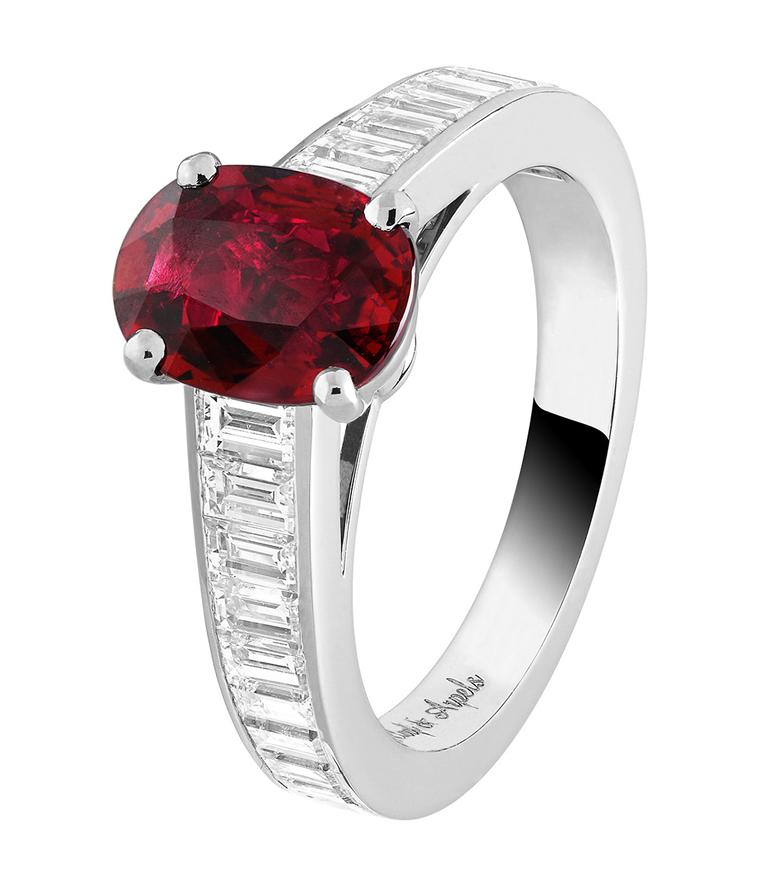