Sharon Khazzam’s career began in 1984 with a degree in jewellery design from New York's Fashion Institute of Technology. Shortly after graduation, Sharon was hired by Asprey in New York for the position of sole in-house designer. In 1993, Sharon ventured out on her own, and continued on this road for several years, consulting for companies such as Fred Leighton in addition to the creation of bespoke pieces for private clients. In 2001, Sharon launched her eponymous collection at Barneys New York - a partnership that still flourishes today. Her design sensibility of creating one-of-a-kind handcrafted pieces has built a large audience of collectors. 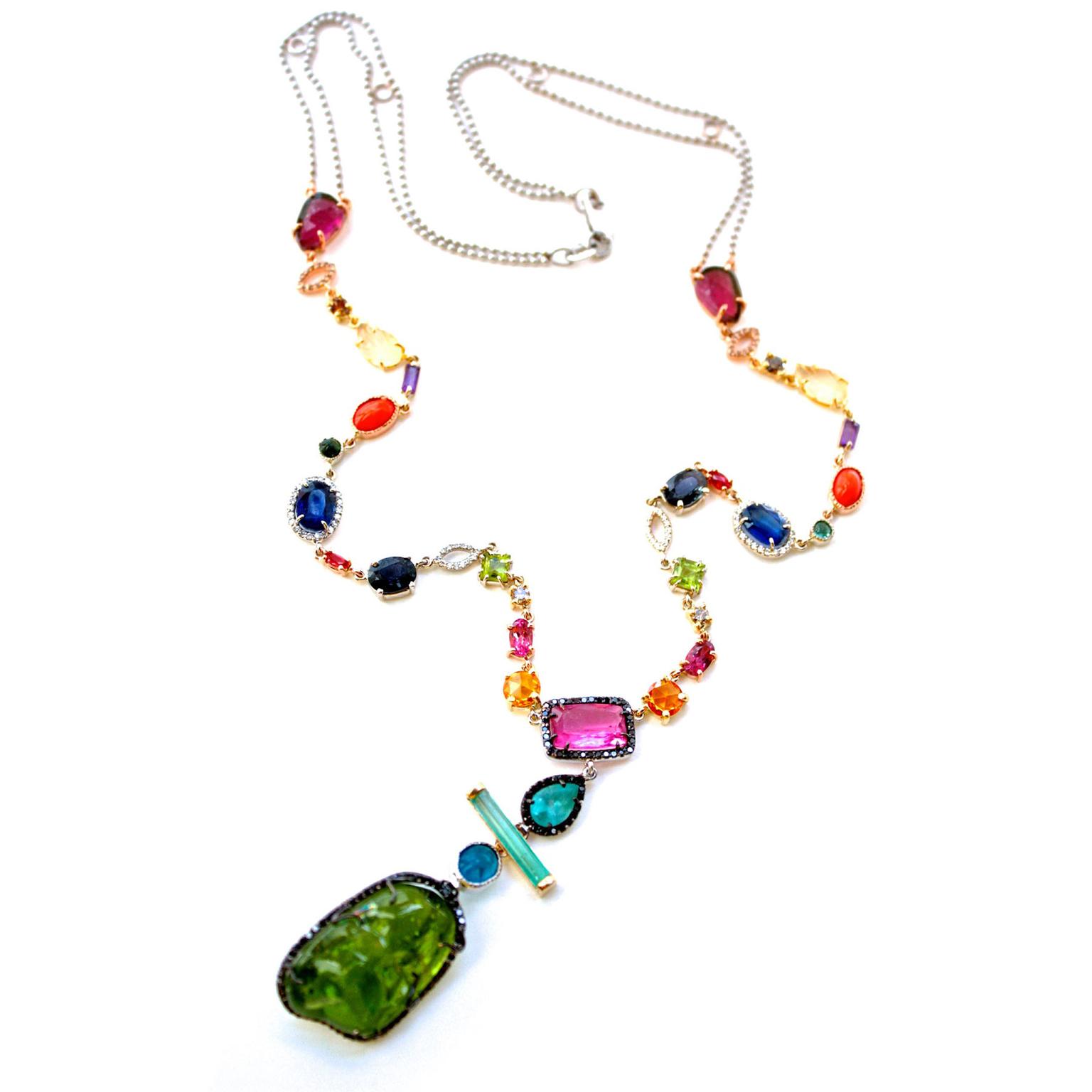 Forgotten for decades, the peridot was once one of the most prized gems on earth but today its lemony-green glow is in the limelight again.

Sure to bring a smile to your face, these spectacular jewels resemble mini mosaics made from colored gemstones. 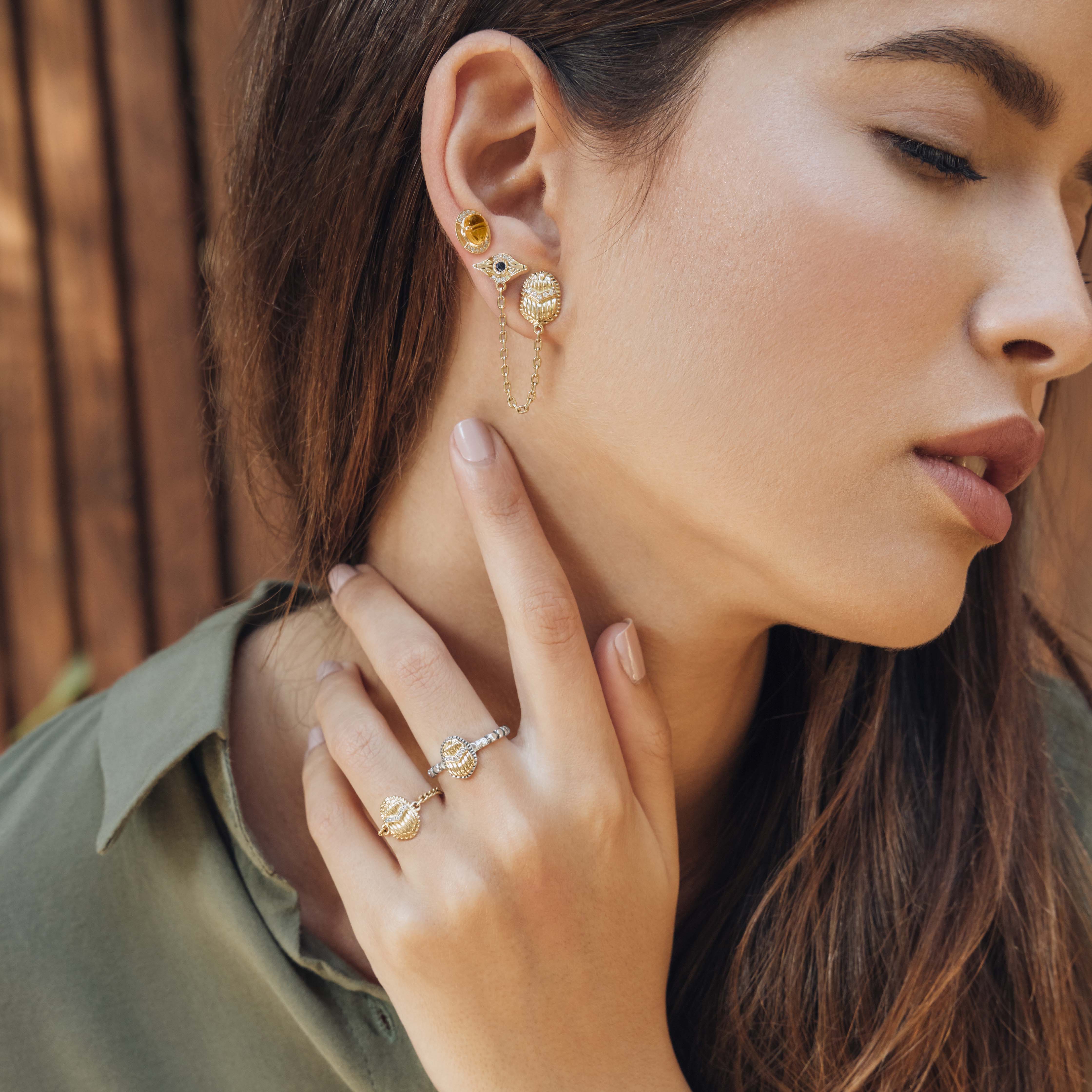