Jewellery and watchmaker Poiray was established in 1975 and has maintained its elegance and quintessential Parisian chic throughout the decades. With boutiques on some of the most famous luxury shopping streets in Paris, including Rue de la Paix and Rue du Fabourg Saint-Honoré, in December 2016 it was announced that one of France's most popular jewellery designers, Aurélie Bidermann, would take over the role of creative director, ushering in a new era of youthful style at Poiray. 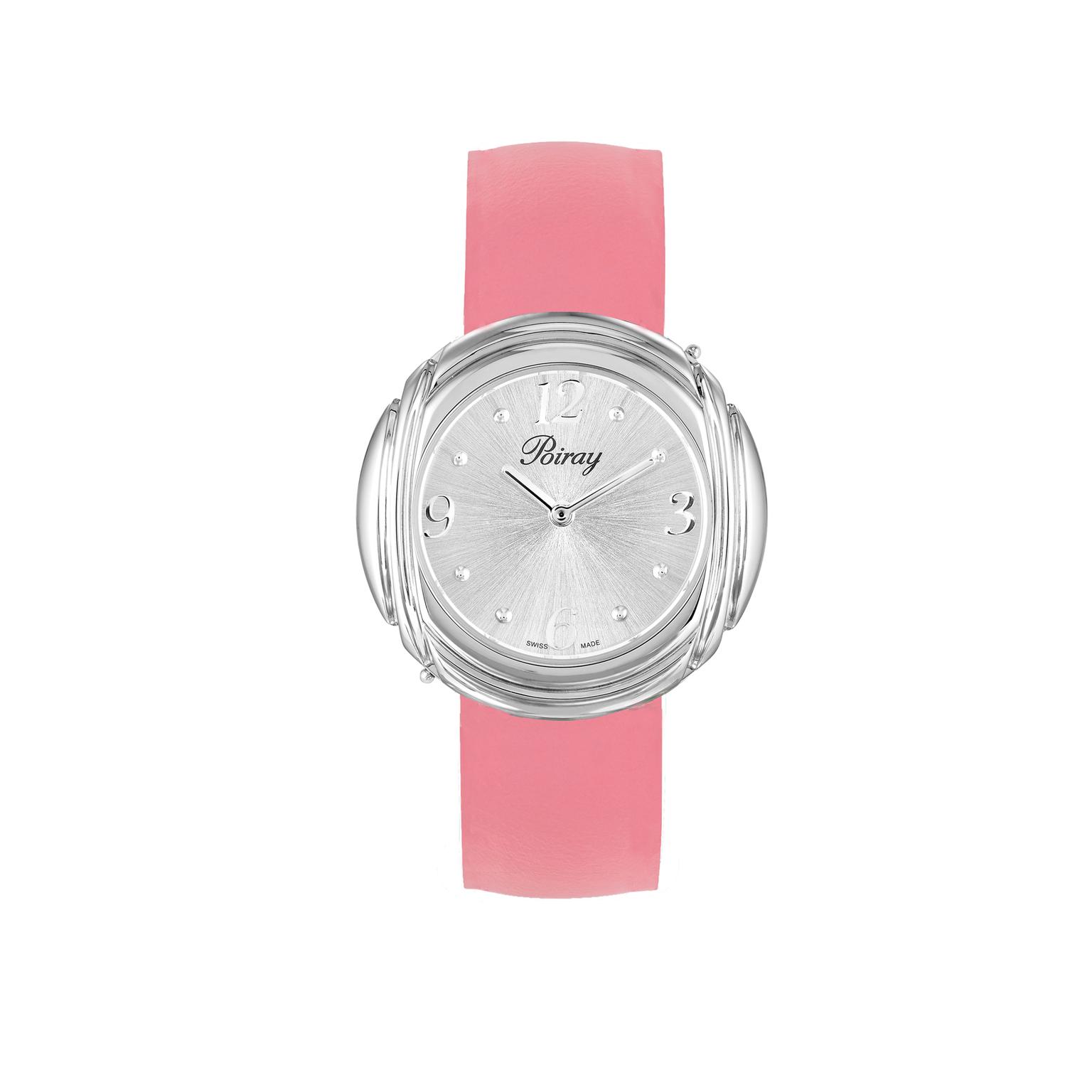 Valentine’s Day watches will outlast red roses and remind her of this special day for years to come. 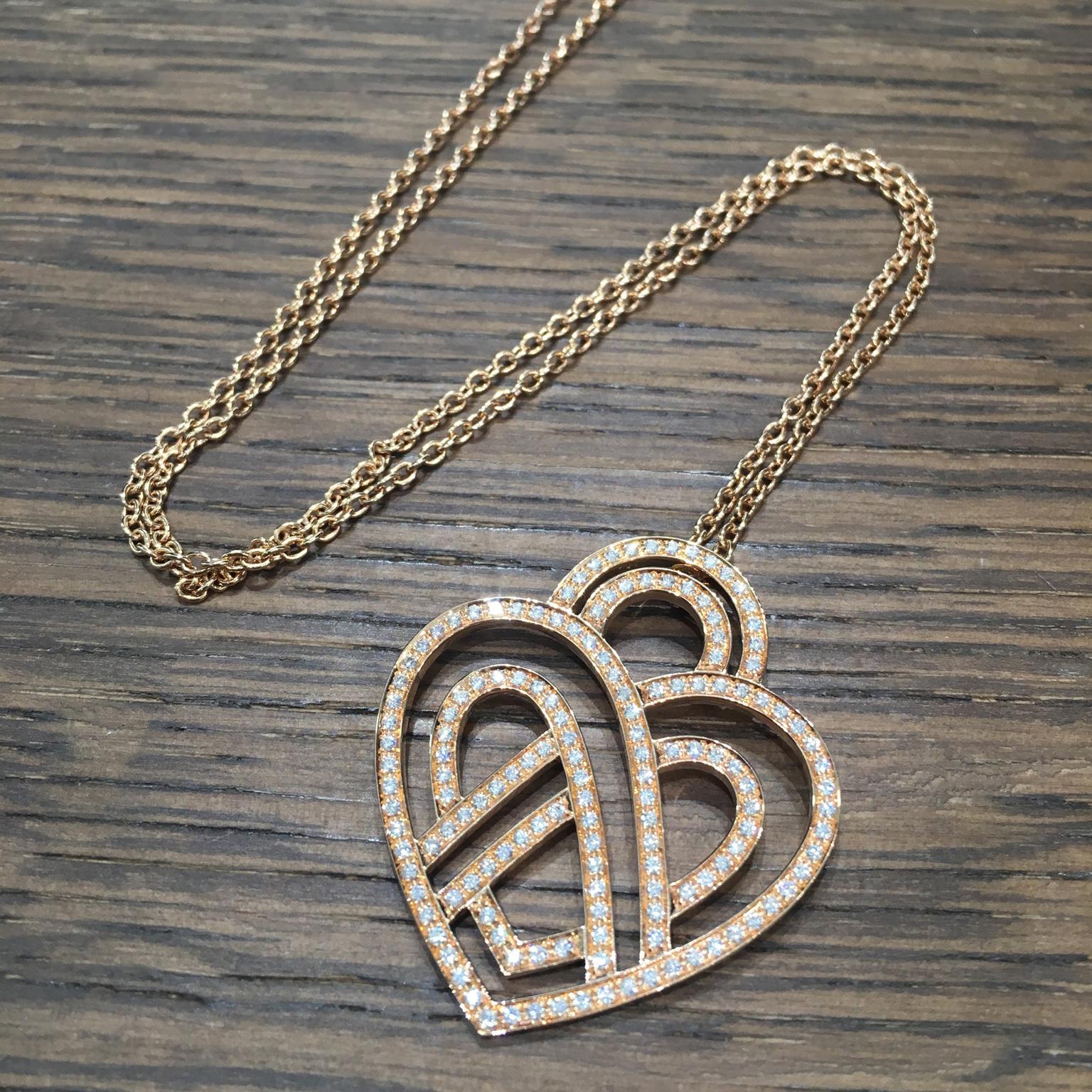 An eternally popular motif in jewellery design and a deeply romantic gift, browse our edit of stylish heart jewels for Valentine's Day.