From a very young age Jessie Evans developed a love for jewellery, but it wasn't until later in life that she realised her dream to pursue a career in jewellery design could become a reality. After she teamed up with a longtime friend to design her wedding ring, she decided to up the ante and design a whole collection. In 2015, Jessie V E London was born, launching with a collection of celestial diamond jewels, as well as fun diamond necklaces. Since its launch, the London-based designer has already developed a celebrity following with Melanie C and Kylie Minogue already owners of their own constellation rings. 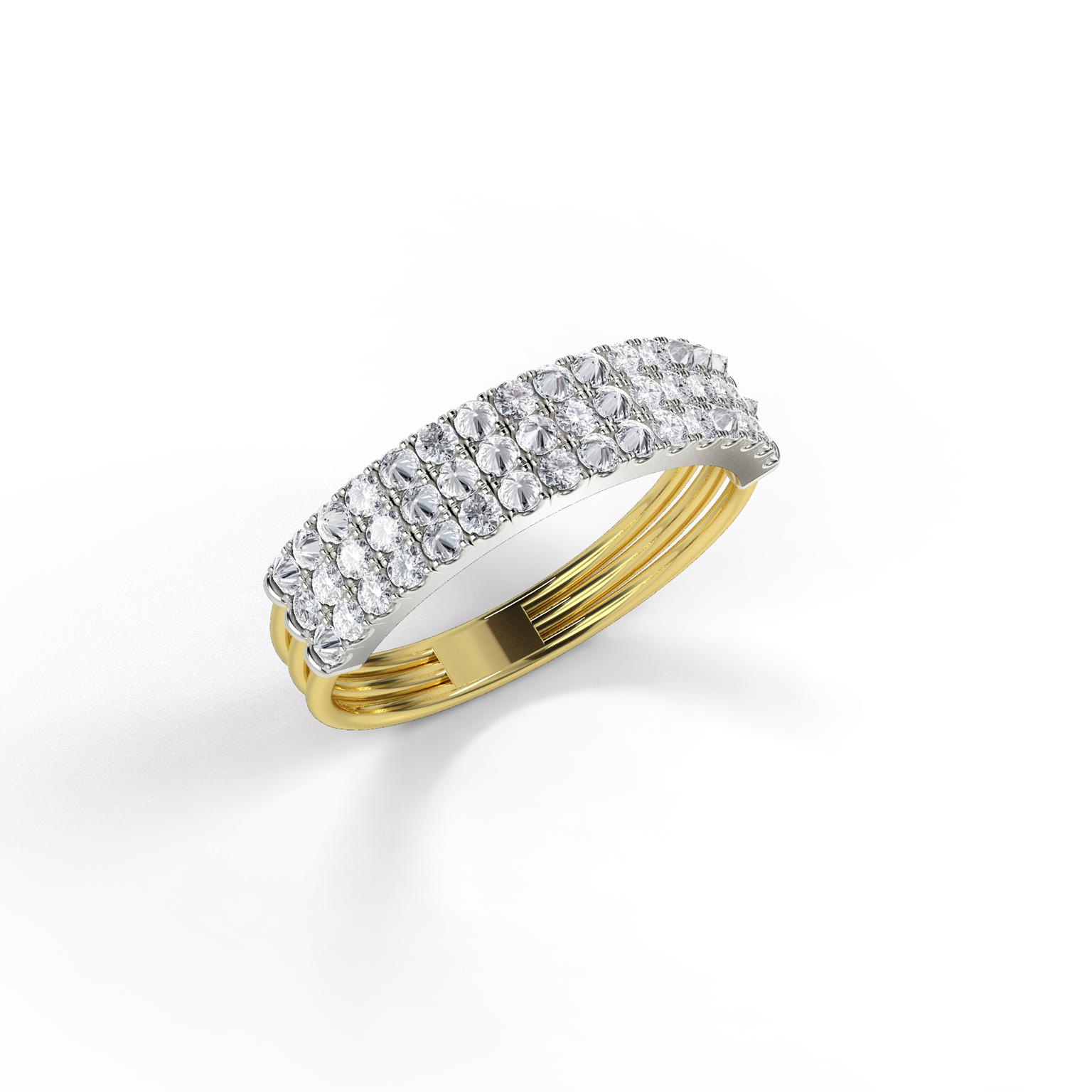 How to shop the personalised jewellery trend

There is an art to creating personalised jewellery. Rachael Taylor looks at the designers who are taking customisation to new heights. 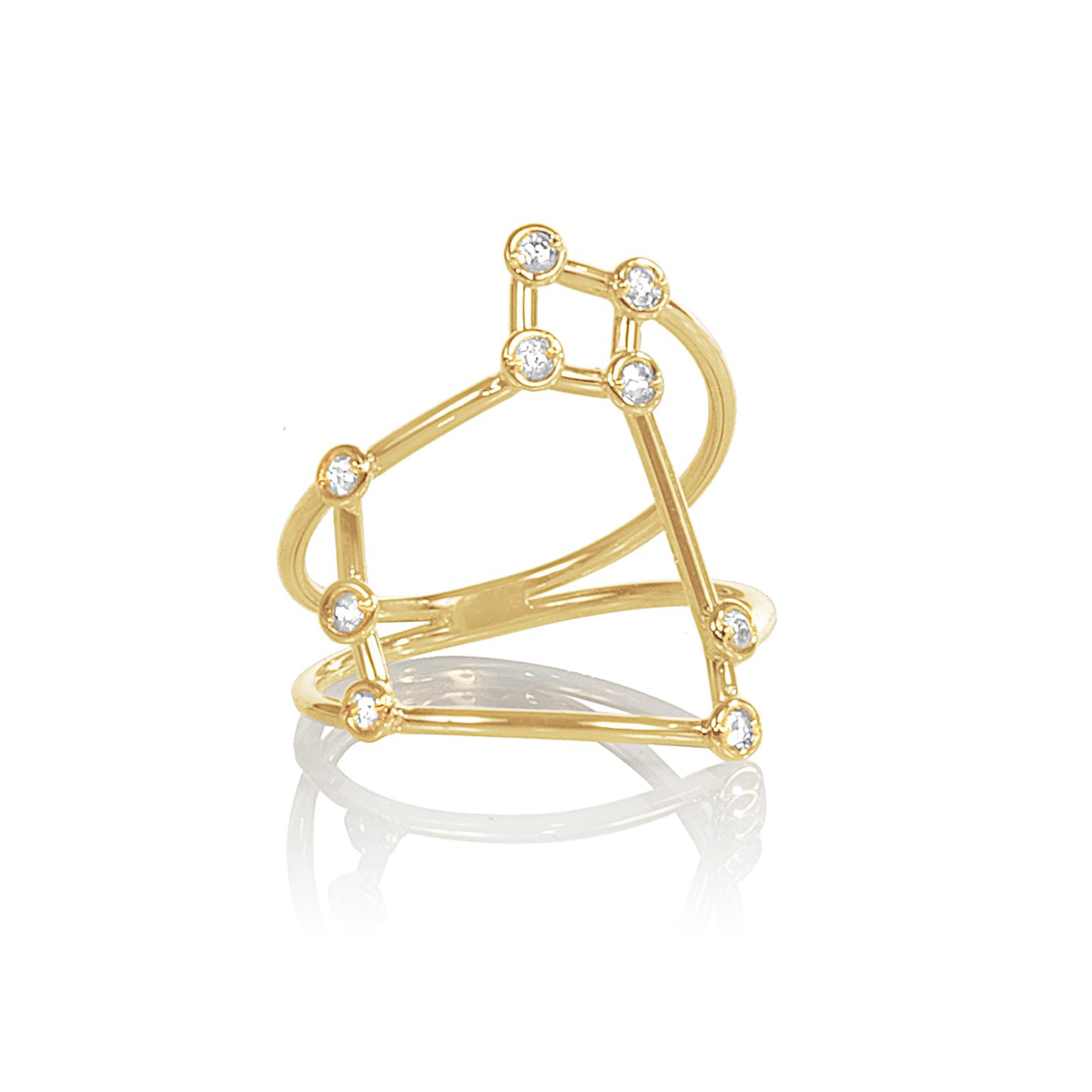 Rachael Taylor encourages us to be the masters of our own fate with the latest Zodiac jewellery. 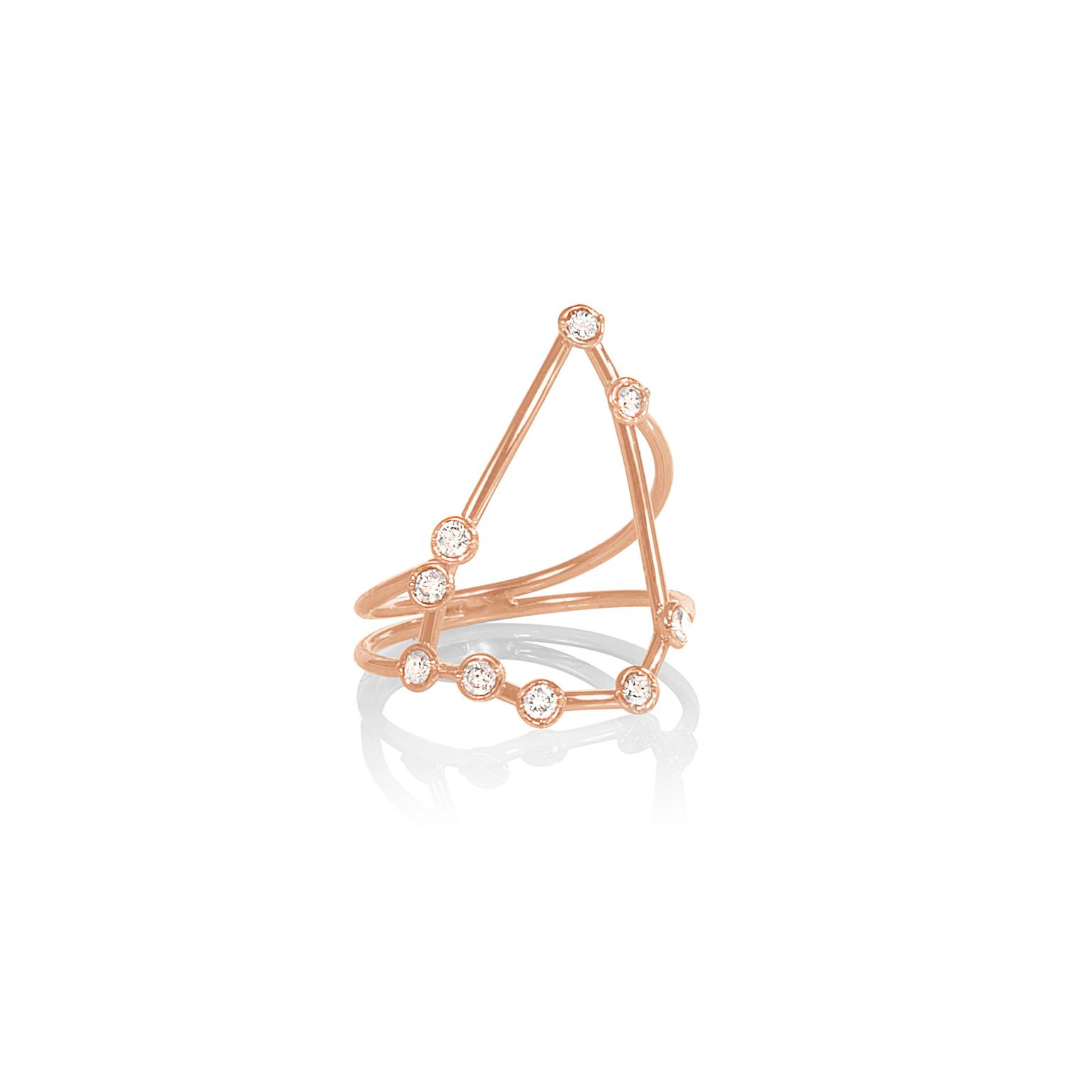