With a heritage stretching back nearly 200 years, HarperCollins is one of the world’s foremost book publishers, with a catalogue ranging from cutting-edge contemporary fiction to award-winning apps and everything in between. William Collins & Sons was founded in Glasgow in 1819, and first published bibles, atlases and dictionaries, but later grew to release works from some of history’s greatest authors, such as CS Lewis, Agatha Christie, and JRR Tolkien. In 1990, the business merged with Harper & Row – a company established in New York City in 1817 – to create the HarperCollins worldwide brand, with News Corp as its parent company. In 2014, News Corp acquired Harlequin Enterprises, which became a division of HarperCollins worldwide. 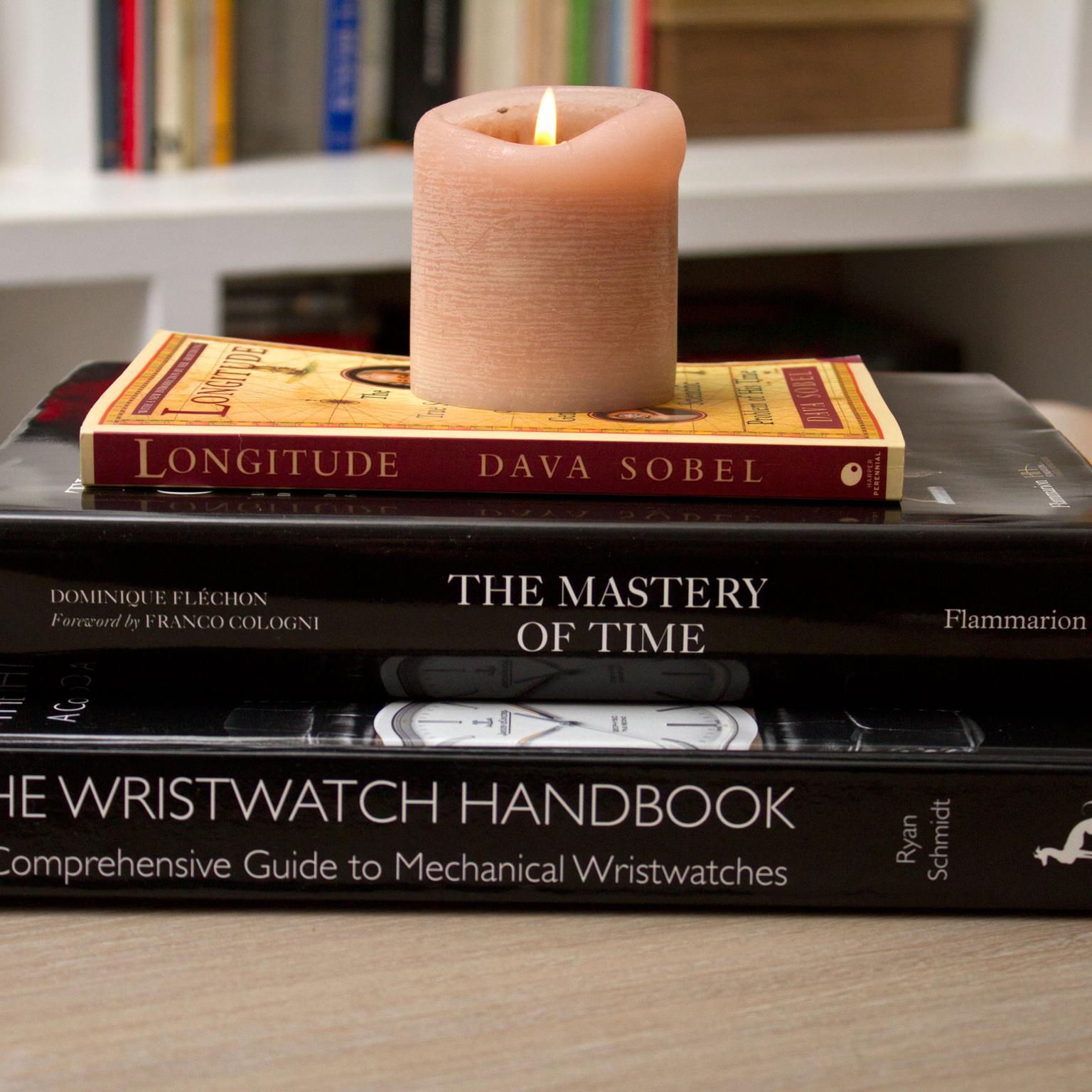 If horology makes you tick, don’t miss our selection of coffee table beauties and riveting paperback reads on the fascinating world of watches. 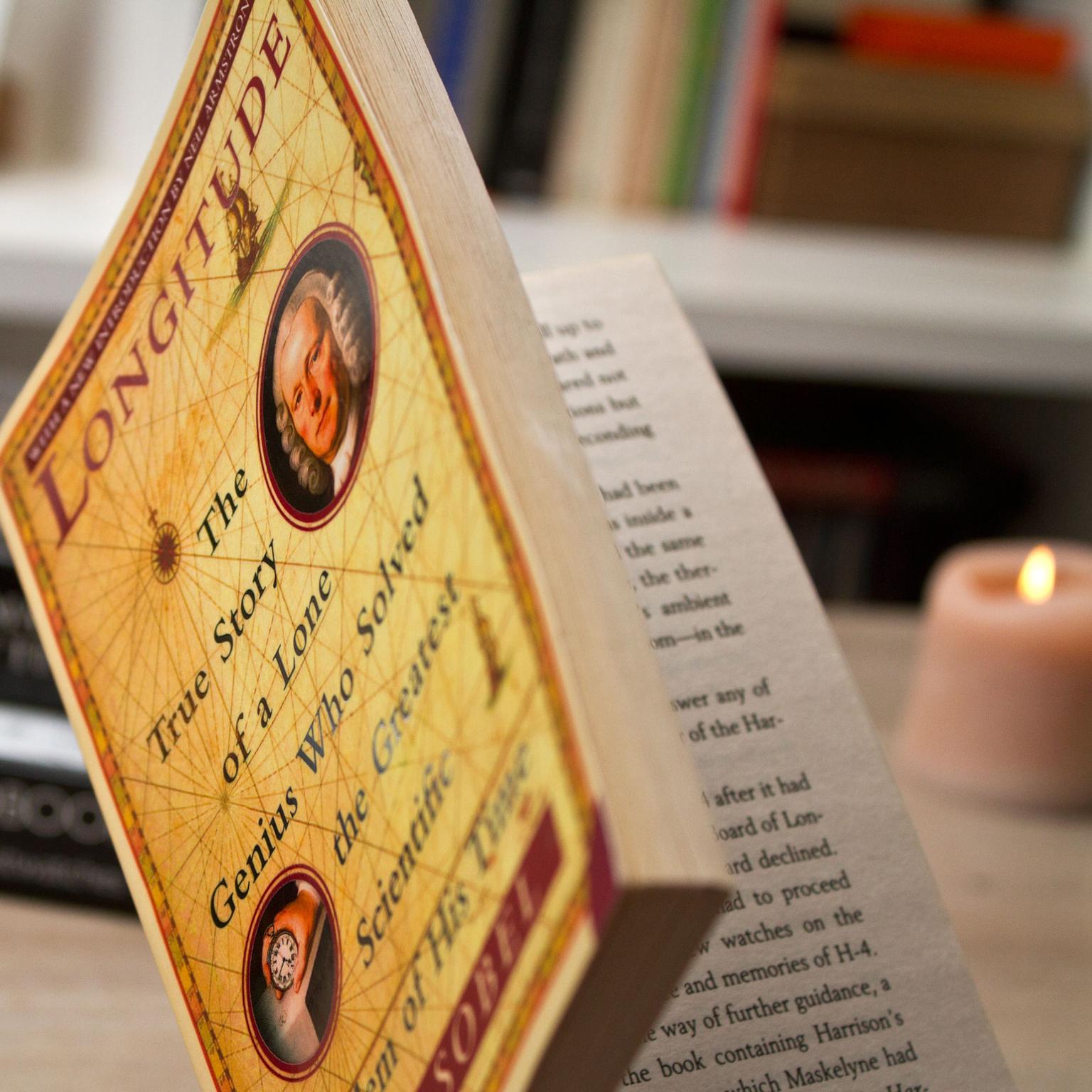