Founded by Johan Grönefeld in 1912, Grönefeld watches is now managed by third generation Grönefeld siblings Bart and Tim. Both brothers not just lead the company but are also known as specialists in tourbillons and striking mechanisms, recognised in watch circles as among the world's best watchmakers. In 2008, Bart and Tim presented their first timepiece, the GTM-06 tourbillon minute repeater, followed by the award-winning One Hertz two years later. Now in 2014, the brothers behind this innovative luxury watch brand have taken home two GPHG watch prizes for their Grönefeld Parallax Tourbillon watch; the Tourbillon Prize and the Calendar Watch Prize. 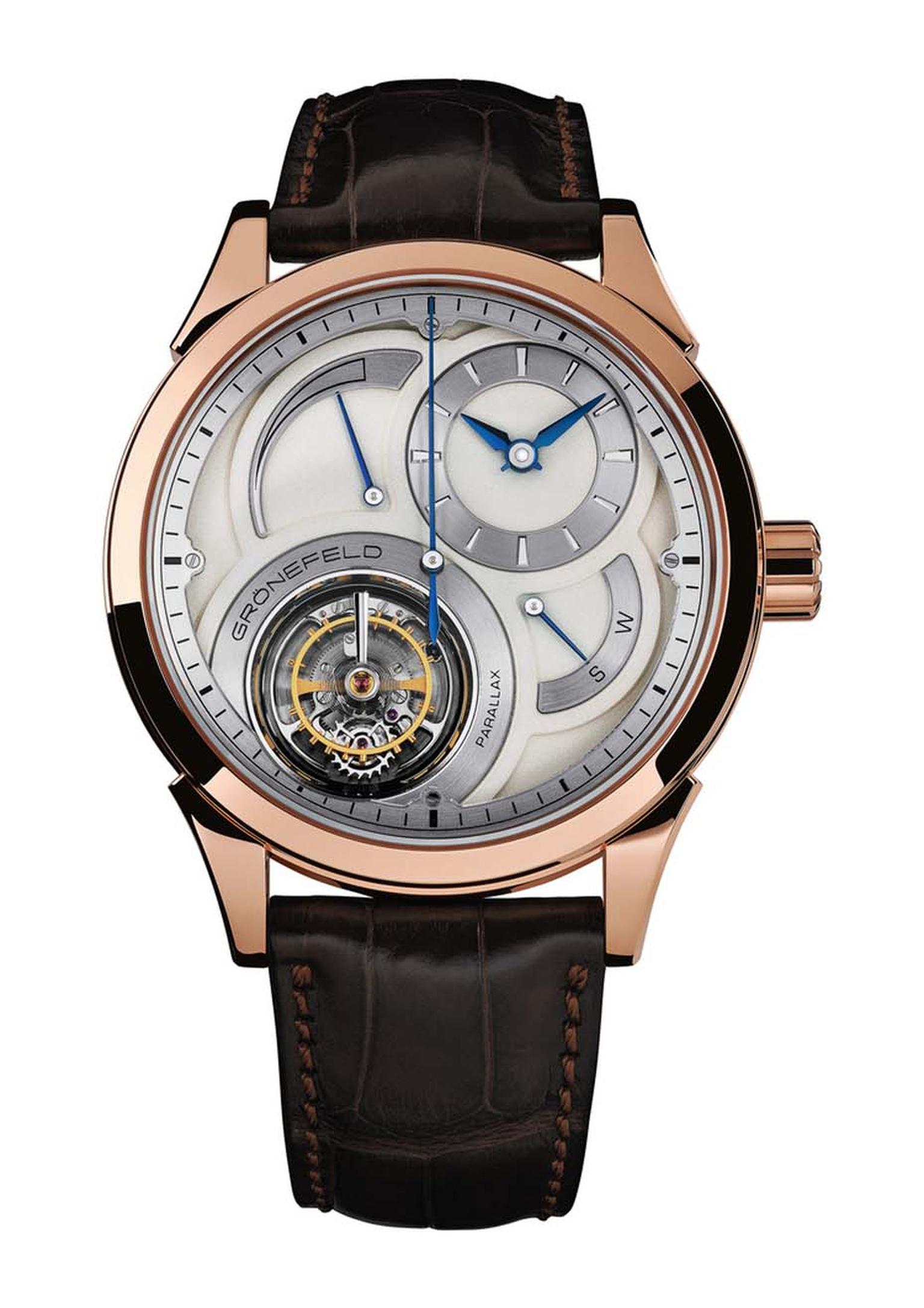 It was Oscar night for watches at the Grand Prix d’Horlogerie de Genève and classicism prevailed on the stage.