Frédéric Jouvenot founded his watch brand in 2008 when he launched the Automatic Chronograph Evolution watch, with a winding mechanism completely visible from the side of the watch face. The ACE watch was followed by the Helios Solar Deity collection, which received a Watch Award at the 2011 Geneva Time Exhibition. There has been no stopping Jouvenot's creations as he recently released the Surya, named after the Hindu God of Sun. A world first in the world of luxury watches, Jouvenot's creation features a flower dial with 12 jumping petals indicating each hour, which includes the blossoming of a flower in a different colour at both midday and midnight. 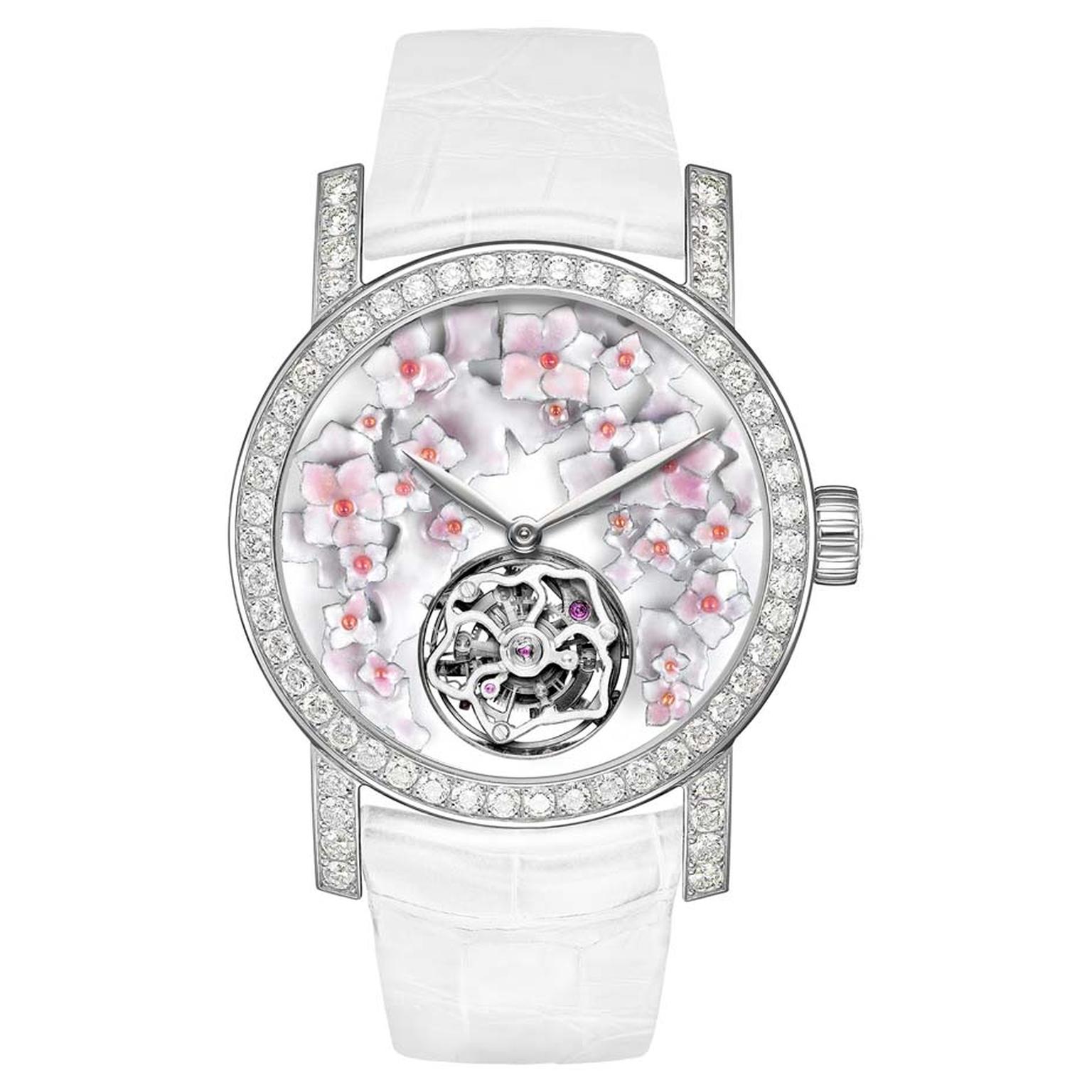 Rebecca Doulton takes a closer look at some of the nominees in the Ladies’ High Mechanical category at the upcoming Grand Prix d’Horlogerie de Genève.