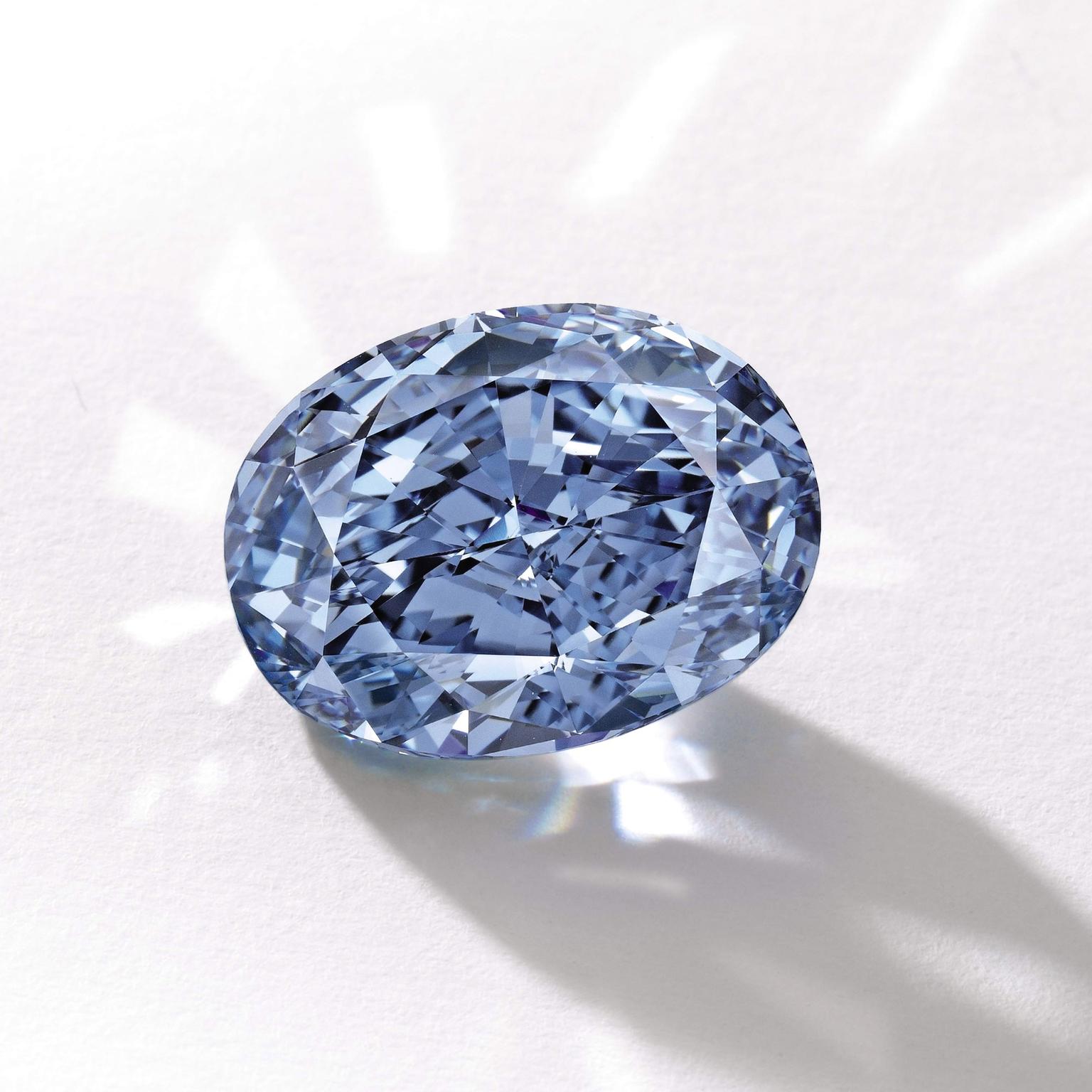 The De Beers Millennium Jewel 4 has joined the realm of the most expensive diamonds after selling for almost $32 million at Sotheby’s Hong Kong this week.

With a name that doesn’t quite roll off the tongue, the 10.10ct blue gem is the largest oval-cut Fancy Vivid blue diamond to ever appear at auction and, on Tuesday, it also became the most expensive jewel to go under the hammer in Asia.

The internally flawless diamond was part of the Millennium Jewels collection, unveiled by De Beers in 2000 and displayed at London’s Millennium Dome to commemorate the turn of the century. The gemstones also hit the headlines when they were the subject of an attempted multi-million-pound heist, which was foiled by the Metropolitan Police in November 2000.

The Millennium Jewels collection comprised 11 blue diamonds, all from the famous Cullinan Mine in South Africa, and a 203.04ct colourless diamond known as the Millennium Star. Prior to this auction season, only one other diamond from the collection had appeared at auction - a 5.16ct pear-cut blue diamond that sold for $6.4m at Sotheby’s Hong Kong in 2010.

With a final selling price well within its $30-35m pre-sale estimate, this latest record-breaking diamond shows that buyers’ appetites for rare coloured diamonds are still high, despite the much-talked about slowdown in the Chinese economy.

Quek Chin Yeow, deputy chairman of Sotheby’s Asia and chairman of International Jewellery, Asia, said: “We are delighted with the results of this sale, with the De Beers Millennium Jewel 4 setting a record for any jewel sold at auction in Asia at HK$248.28 million. The top 10 lots show a great diversity, ranging from coloured diamonds, diamonds, gemstones and pearls to jadeite. Rare and important jewels from Asian private collections lead the strength of the market with the De Beers Millennium Jewel 4, the Fancy Vivid orange diamond, and the strand of natural pearls achieving exceptional prices.”

PREVIOUS ARTICLE Be amazed: the most ravishing rocks at Baselworld 2016 NEXT ARTICLE Robinson Pelham's kaleidoscopic jewels 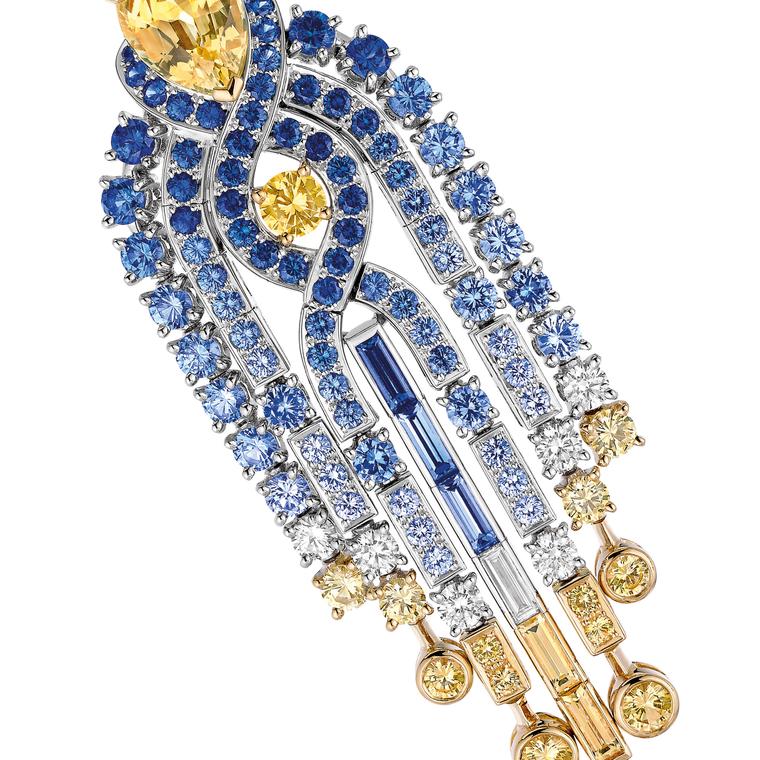 Jewels for a blue Yule