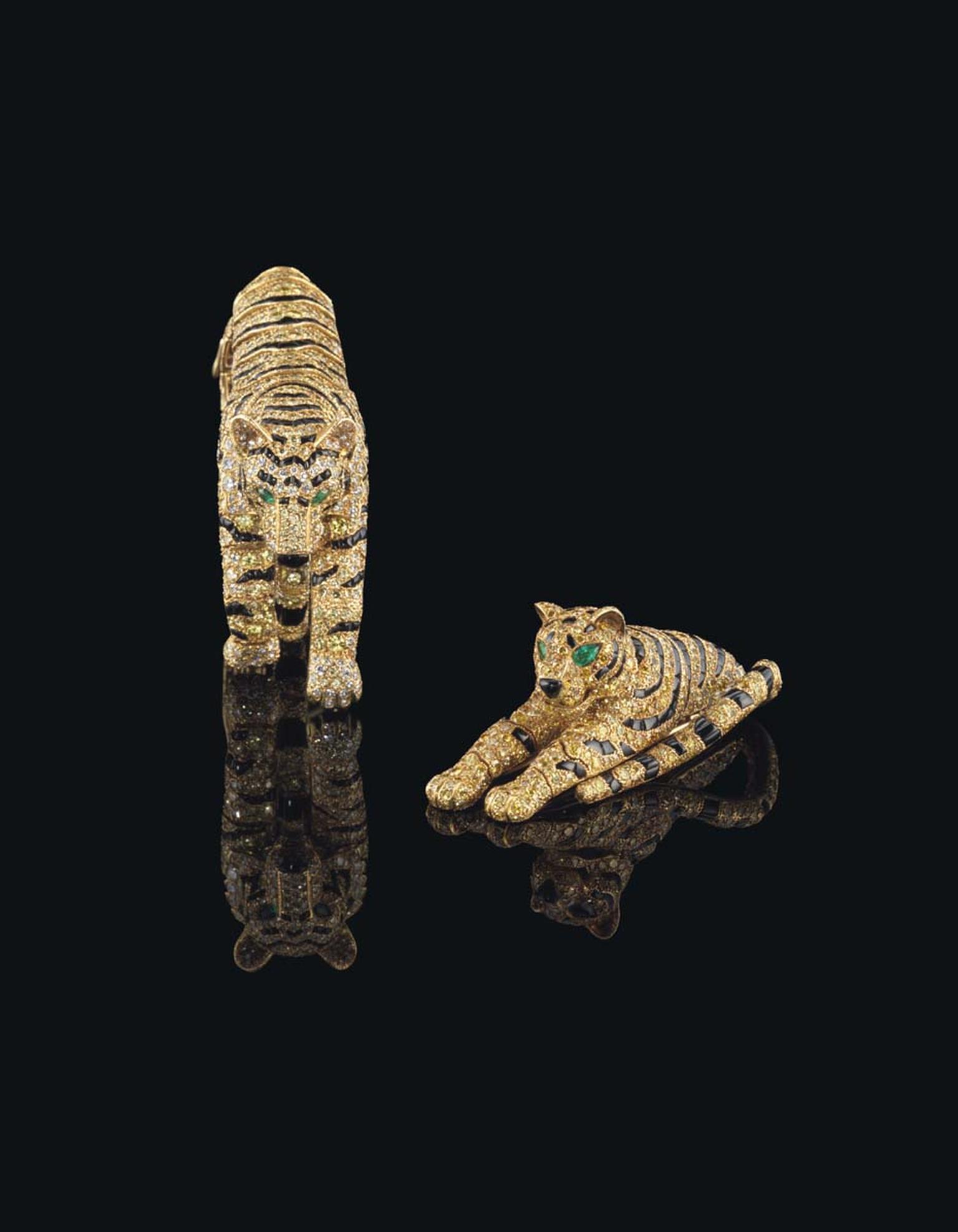 Christie's Magnificent Jewels Sale in Geneva on 11 November was a triple record-breaker, with over half of the jewels outstripping their pre-sale estimates.

Fetching a total of $150 million, the auction achieved the highest sales of any Magnificent Jewels sale in the world so far. It also pushed the grand total of Christie's autumn sale week, which included the Patek Philippe 175 and the Important Watches Sale, to $185 million - the highest number in the 45-year history of Christie's Geneva. In addition, the 392.52ct Blue Belle of Asia necklace sold for $17.2 million, setting a new world record for any sapphire sold at auction.

A pair of coloured diamond ear pendants, set with pear-shaped diamonds in Fancy blue and Vivid pink, achieved the second highest price at the sale after being bought by Laurence Graff for $15.82 million.

The legendary Cartier tigers, once owned by the Duchess of Windsor, sold for $3.14 million after a tense bidding battle between collectors both on the phone and in the auction room. The onyx and diamond clip brooch and bracelet with emerald eyes were being auctioned by West End stage star Sarah Brightman, who received the jewels as a gift from ex-husband and composer Andrew Lloyd Webber in 1987. She has pledged to donate part of the proceeds from the sale to The Andrew Lloyd Webber Foundation.

Another Cartier piece, the Queen of Burma ring featuring a 23.66ct oval-shaped Burmese ruby, sold for $5.99 million while a Parrot Tulip bangle by JAR commanded the second highest price ever achieved for one of the jeweller's creations. Also worth a mention is an Art Deco natural pearl and diamond necklace from the private collection of Baroness Edouard de Rothschild, which sold for $5.19 million, more than five times its pre-sale estimate.

With a rich and colourful history, a Feuilles de Groseillier brooch that was once part of the French Crown Jewels and worn by Empress Eugenie also attracted much interest from bidders.

Created by Bapst Jewellers in 1855 and previously owned by the Metropolitan Opera of New York, the brooch sold for $2.33 million.

Meanwhile, more than two thirds of the lots at the Patek Philippe 175 Sale beat their pre-sale estimates, with notable watches including a Patek Philippe, Reference 2499 that sold for $2.73 million.

Christie's Important Watch Sale also had a triumphant day with a Breguet No 1135 selling for $627,775 - three times its pre-sale estimate - to the Breguet Museum.

Rahul Kadakia, International Head of Christie's Jewelry Department, said: "Christie's Geneva welcomed over 600 registrants to the sale from over 30 countries. We are extremely proud that the Blue Belle of Asia established a new world record for any sapphire sold at auction, for CHF 16,965,000. The private collector, seated in the room, is now the owner of the most valuable sapphire in the world." 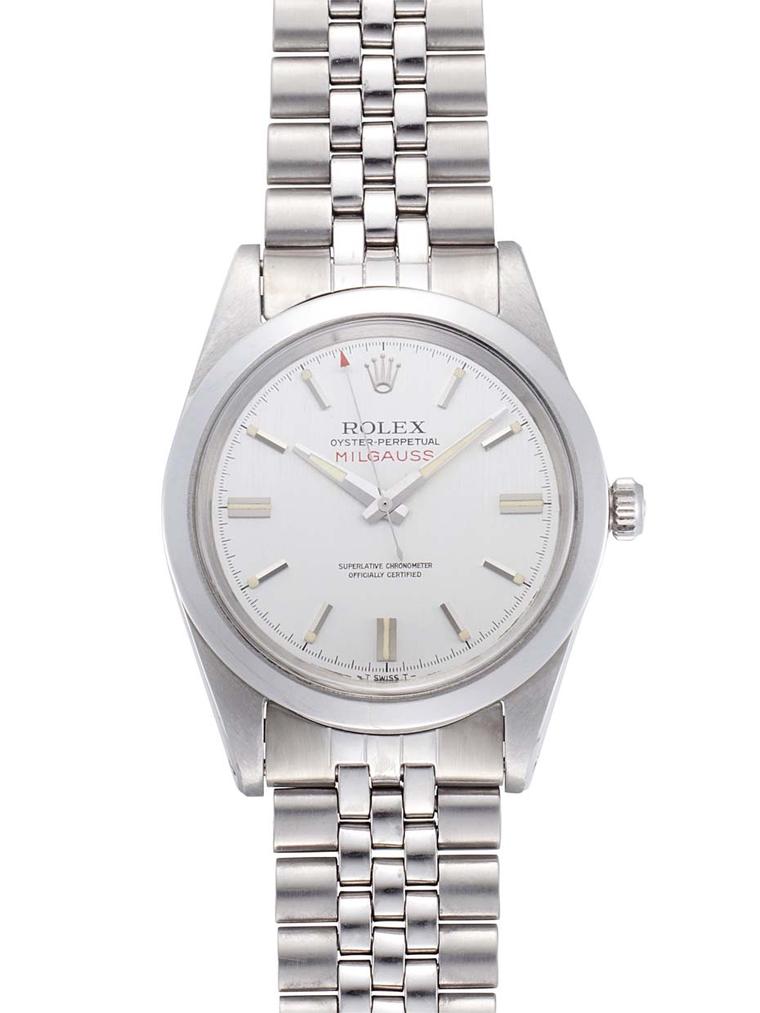