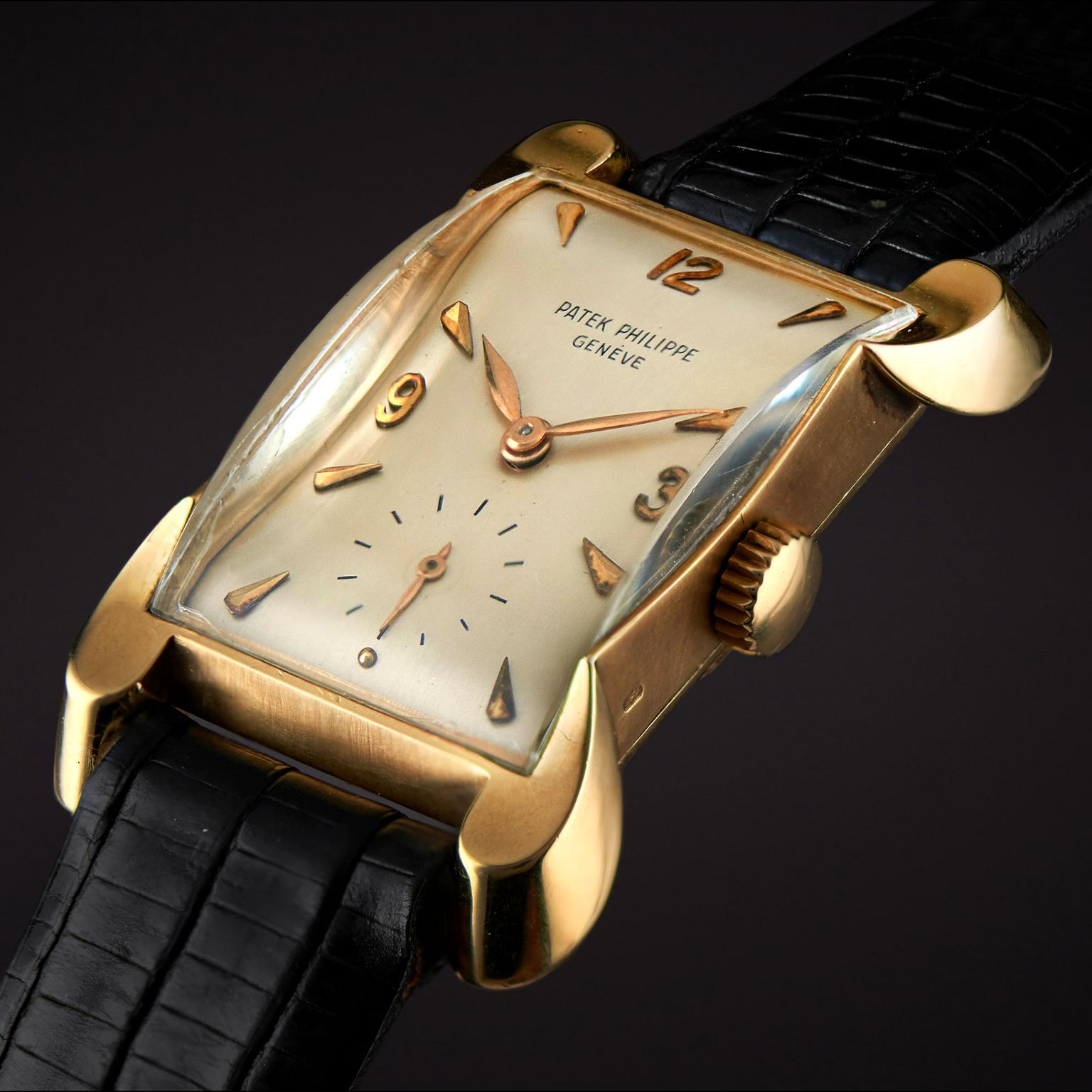 The Christie’s Watches Online: Time for Spring auction brings collectors one step closer to owning the timepiece of their dreams with its online auction of luxury watches running from 22 March - 5 April. With more than 60 lots featuring the best names in watchmaking - Rolex, Patek Philippe, Longines and TAG Heuer - and prices starting at just $550, the online auction is a golden opportunity for people starting their own vintage watch collection.

The star of the online show at Christie’s is a Patek Philippe watch - Ref. 2503 - from the collection of iconic pop artist Andy Warhol. This rectangular gold model, circa 1952, was part of Warhol’s extensive collection of watches and will appeal to art enthusiasts and Patek Philippe aficionados alike. Warhol is believed to have owned more than 300 timepieces, including a 1970s Piaget model that was reissued last year as the Black Tie Vintage watch for men. It’s been said that Warhol was so fond of his trophy watches that he stored them in the canopy that hung over his bed.

Warhol’s Patek Philippe, with its distinctive “bunny ear lugs”, drop-shaped indices and leaf hands, has a domed crystal following the curvature of the watch, and runs on a classic Patek Philippe manual-winding calibre. This rare piece, owned and worn by a legend, has an estimated price of $50,000-100,000.

In addition to the Warhol timepiece, Patek Philippe watches are well represented at the auction, with some very cool bracelet models at tempting prices from the late 1960s and early 1970s all awaiting new owners.

Rolex watches also feature prominently in the online Christie’s auction, including a highly desirable Cosmograph Daytona Ref. 6263 chronograph, circa 1972, with a current bidding price of $35,000. Fans of the Daytona will know that, just two weeks ago, Rolex reissued this high-performance racing companion with a black ceramic bezel and white details on the dial, in keeping with the original monochromatic looks of the Daytona launched back in 1963.

There are also a host of Rolex Submariners, a very cool GMT-Master - alias the Pepsi watch thanks to its red and blue bezel - and some classic Day-Date and Datejust ladies’ watches.

For petrolheads with a yearning for a cool vintage watch there is a TAG Heuer Monaco (Ref. 1133G) from the early 1970s with its iconic square-shaped case made by Piquerez. This is open to bidders with an estimated price of $12,000-18,000. 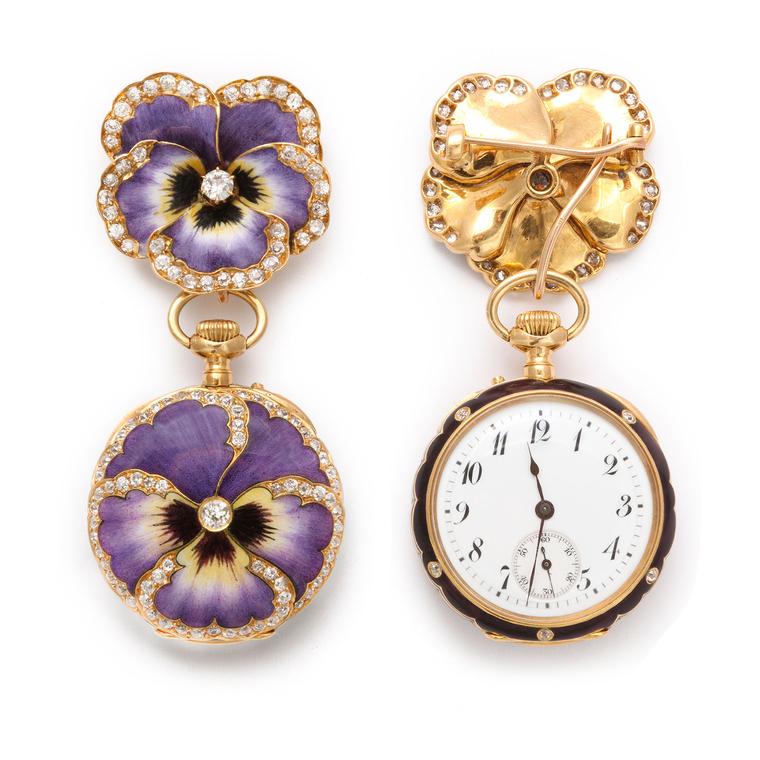 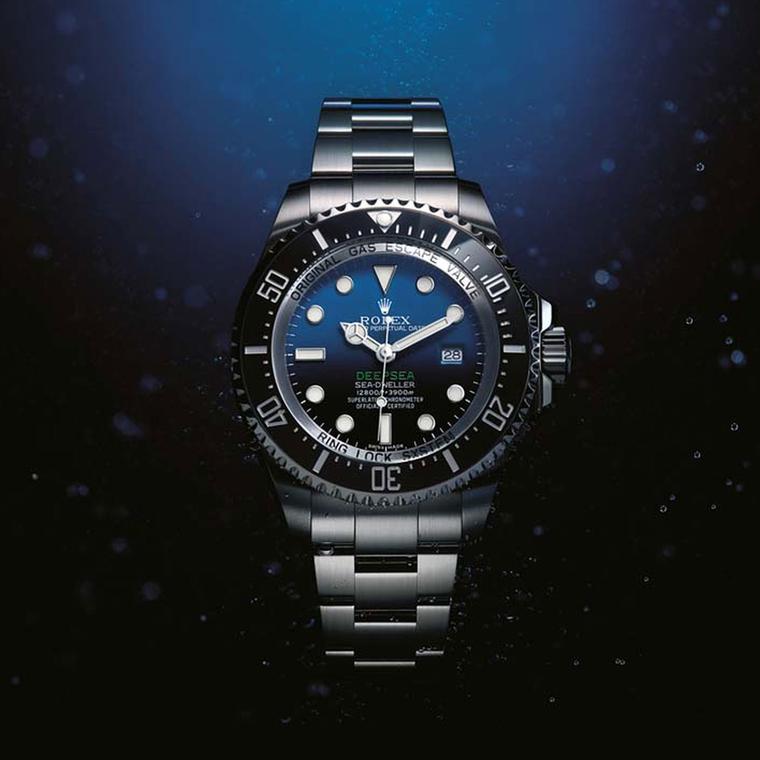 Rolex watches: the history of the true king of watches 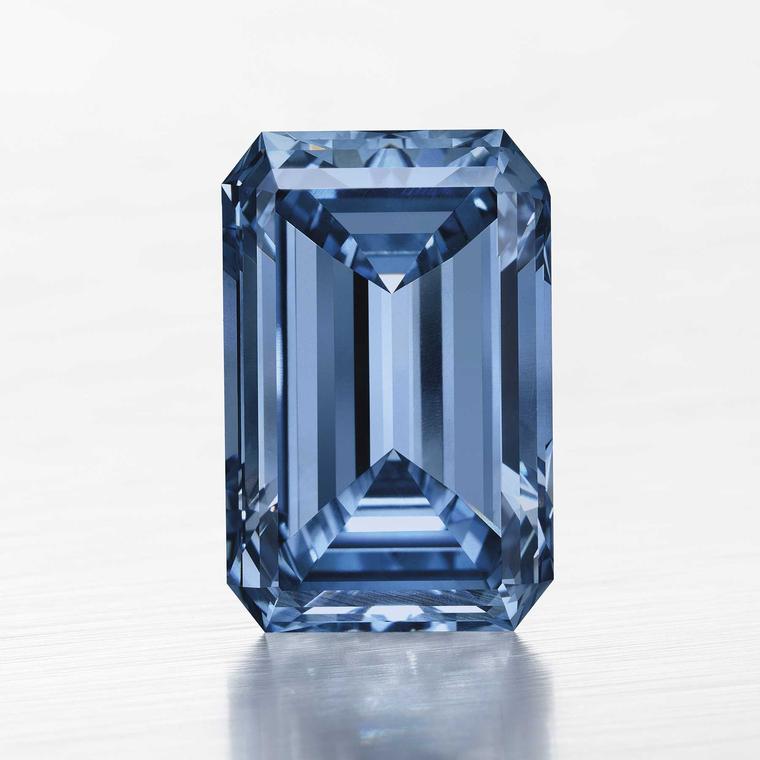