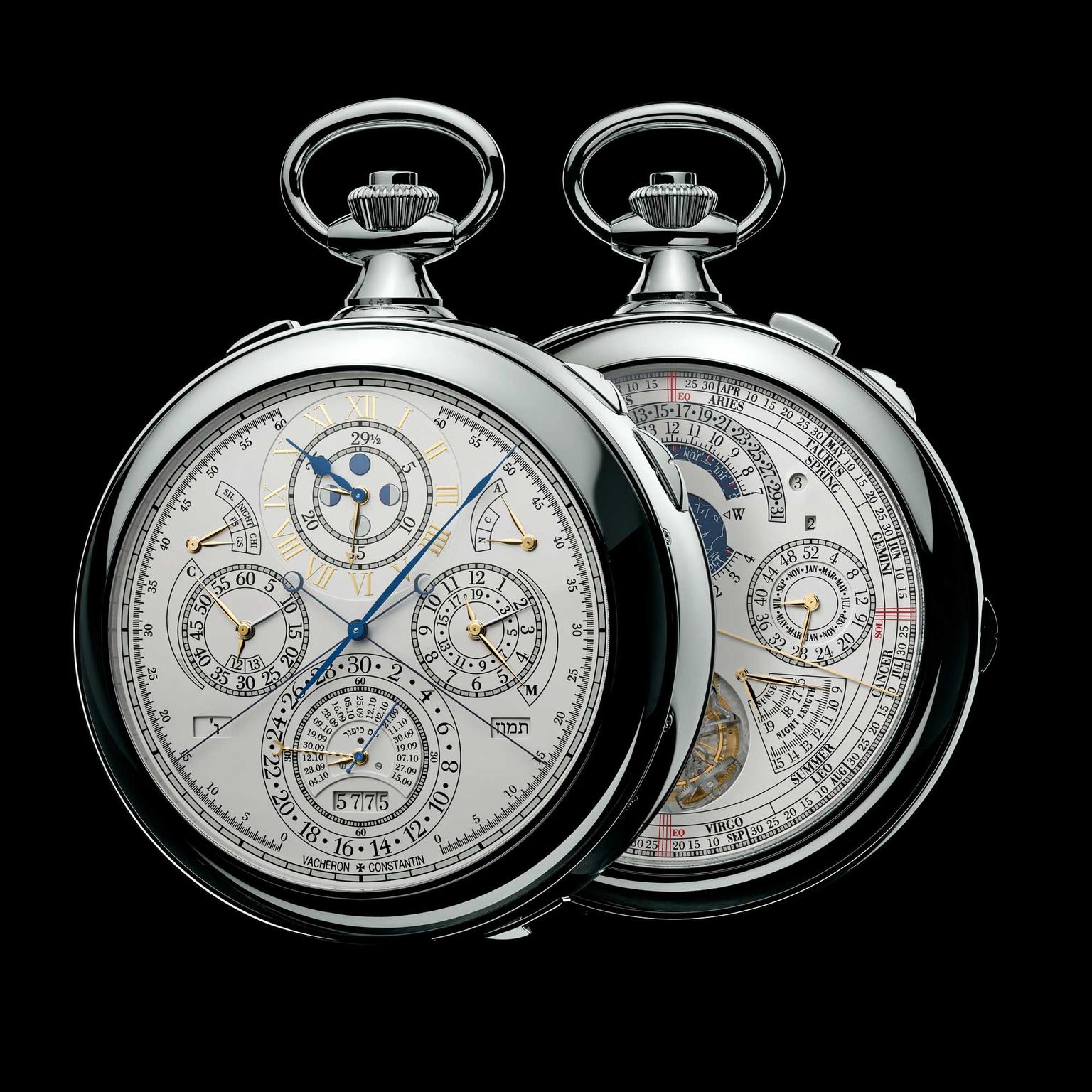 To coincide with its 260th anniversary, Vacheron Constantin has produced a watch of mind-blowing technical prowess. Packed with 57 complications, some of them totally novel, Vacheron Constantin’s Reference 57260 is the most complicated pocket watch ever made. Whoever proclaimed that horology was a dying art, or that the most important complications in watchmaking had been invented eons ago, might want to reconsider.

Eight years in the making, Reference 57260 (57 for the number of complications, and 260 for Vacheron’s 260th anniversary of uninterrupted watchmaking) was made by three master watchmakers to satisfy the request of a client. Like the Patek Philippe Supercomplication commissioned by the Wall Street magnate Henry Graves Jr. in 1925, the owner of the new Vacheron Constantin watch also lives in New York and wanted an astronomical complication showing the star constellations above his hometown. And just like Graves, the owner of this new pocket watch is probably involved in the world of international finance - a clue afforded us by the ISO 8601 calendar option - and in the same spirit as Graves, was determined to own the most elaborate pocket watch on earth, regardless of price.

In order to pack in so many goodies, the new heavyweight champ in solid white gold weighs in at just under 1 kilogram, measures 98mm across and is 50.55mm thick. The 57 complications, spread across two dials, include an unusual and complex Hebraic perpetual calendar based on the 19-year Metonic cycle - one of Vacheron’s most important contributions to watchmaking in recent times. The watch also features another world first in the form of a rattrapante chronograph with double retrograde displays. Combine this with Westminster chimes, alarms, astronomical indications, a world time display, an equation of time indicator, a Gregorian perpetual calendar - with the choice of switching over from the traditional calendar to a business calendar, known as ISO 8601 and used mainly in the international financial sector - and an armillary three-dimensional tourbillon with a Maltese Cross, which is visible once every 15 seconds during the tourbillon’s rotation, and you begin to get a feel for the utter mind-boggling scope of this pocket watch.

It is impossible to deny the impact this Vacheron Constantin pocket watch will have in the annals of watchmaking and the fascination it will exert as a miniature mechanical object of enormous complexity. Synchronising 2,800 individual components to perform in unison in a mechanical movement is an astonishing feat, with custom-designed computer programmes developed to assist the three conductors.

Like the new Vacheron watch, the Supercomplication took eight long years to complete but, unlike the Vacheron, it was made entirely by hand without the aid of computer technology. The fascination that the Supercomplication has exerted on collectors is patent, and last November the pocket watch made a tidy $24 million at Sotheby’s auction - roughly $1 million dollars per complication.

There is no information regarding the price of the formidable Vacheron Constantin Reference 57260, but if it ever surfaces at auction, bidders with deep pockets can start selling their crown jewels. 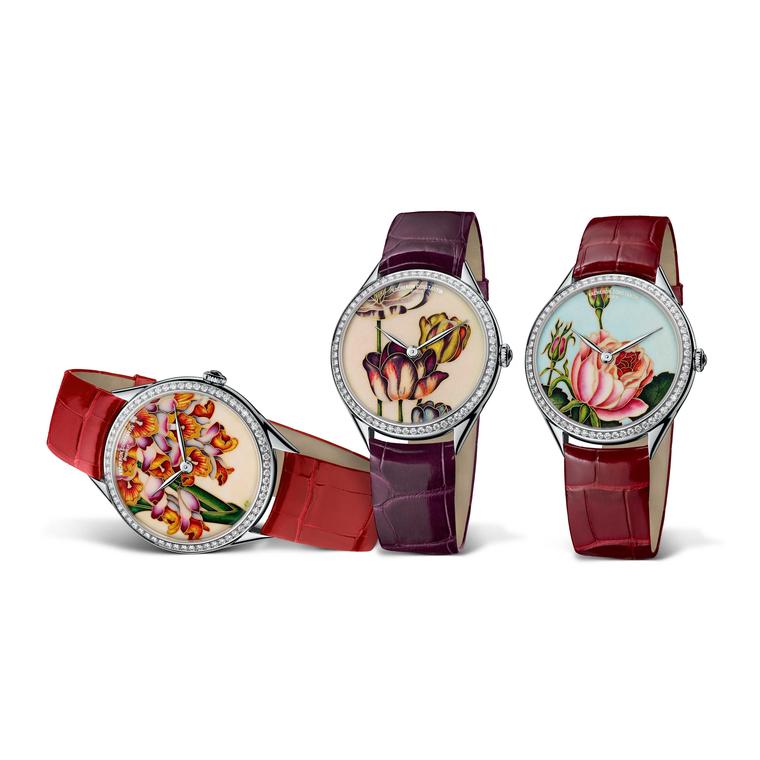 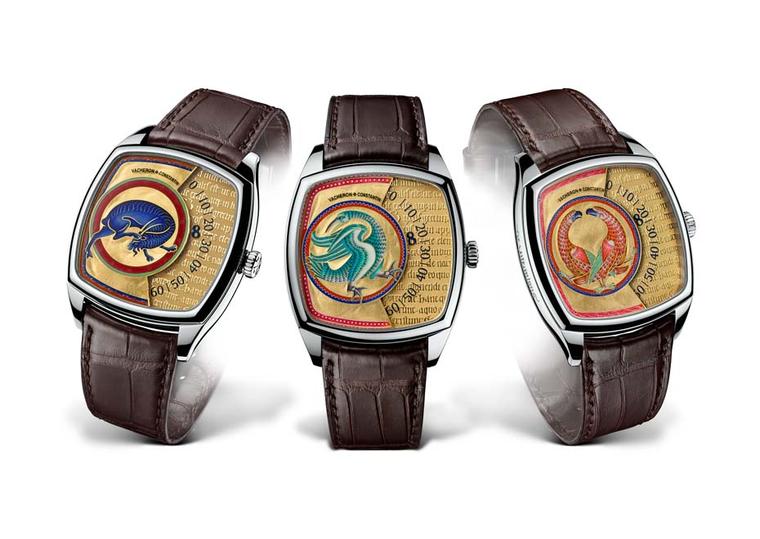