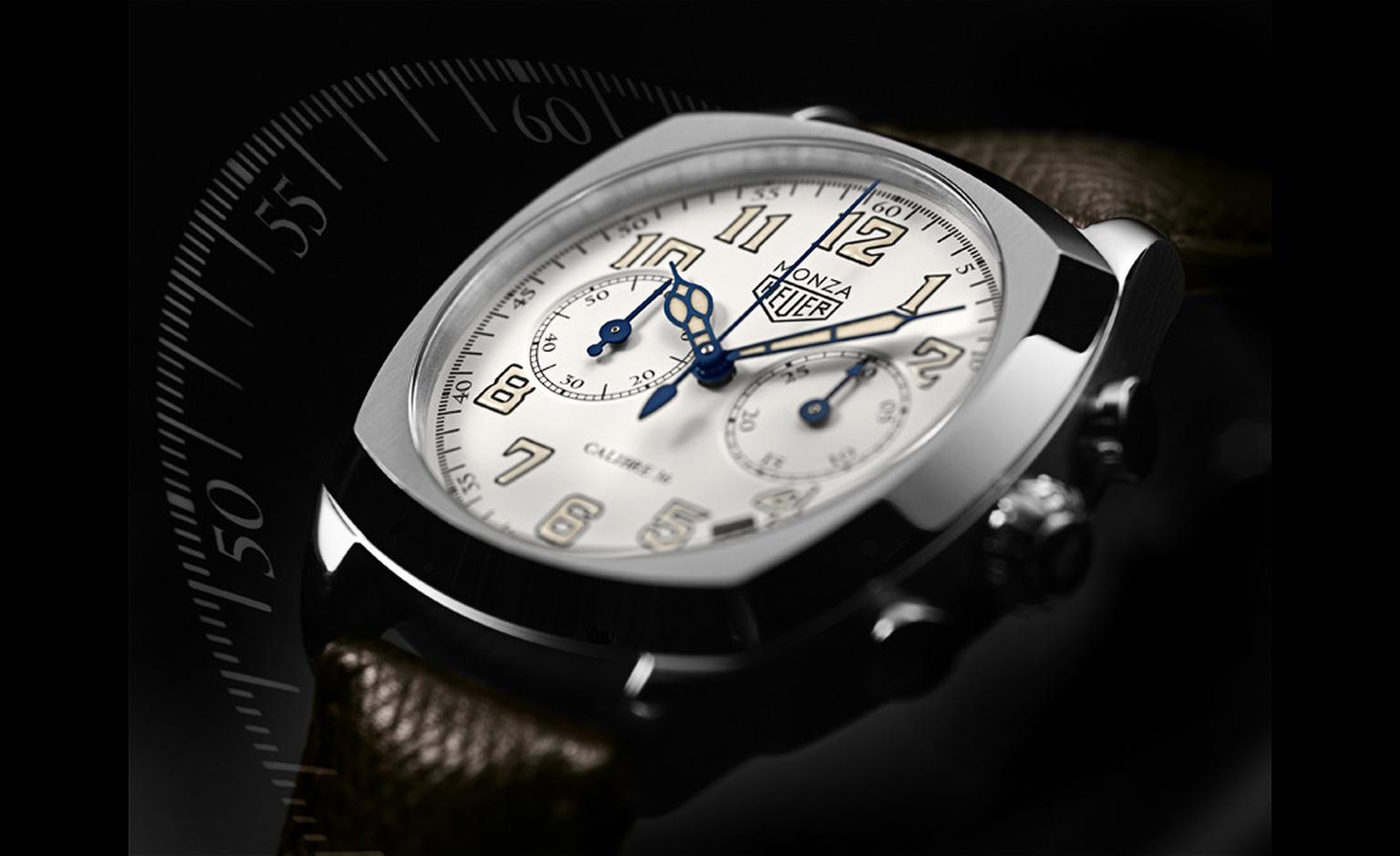 TAG Heuer, to launch a new Monza model at  Goodwood Festival of Speed, where this Swiss watch house is the official timing partner and main sponsor. TAG Heuer is so closely associated with motor sports that just say the name and I can almost smell burning rubber and petrol fumes and hear the whine of a Formula 1 engine in the distance. So it makes perfect sense that TAG Heuer, that has been making chronographs for the last 150 years should associate its brand with the glorious Goodwood Festival of Speed that gathers the excitement, skill and the elegance of motorsports on Lord March's lawn. And the timing is spot on as TAG Heuer celebrates its 150th Anniversary of Mastering Speed since the launch of the 1911 Time of Trip dashboard chronograph. Lord March, the mastermind behind the Festival, opens up his house and grounds for what has been described as the greatest motoring garden party that runs from the 30th June to the 3 July. Events include the famous Hill Climb, the Formula 1 Paddock, off-road driving, an adrenaline inducing super car run and the glamorous Cartier Style et Luxe exhibition. TAG Heuer will be providing timing for the events as well as a new 100 meter timed dash from the start line which means that spectators will be able to witness the acceleration of the cars at the very start of the race. As well as providing spectators and competitors with a clear and precise timing system, TAG Heuer will launch the limited edition Monza automatic chronograph, caliber 36. The original watch is from the 1930's and named for the fastest track in the Formula 1 circuit and home to Italy's team. In 1975 Jack Heuer, great-grandson of the founder of Edouard Heuer, reworked the design to create a model to honor the win of Swiss driver Clay Regazzoni who took first place at Monza, and his teammate, Niki Lauda, took third, which was enough for him to win the Formula One World Championship for Ferrari. Both Ferrari cars had the name "HEUER" emblazoned on their chassis - the brand had been the team's official timekeeper since 1971. The new Monza, featuring the original "Heuer" logo will be limited to 1911 pieces, to commemorate the 1911 Time of Trip dashboard chronograph. The vintage inspired chronograph with its blue hands, cushion shaped case and no-nonsense easy to read numerals is bang up to date inside. TAG Heuer's lightning fast caliber 36 that is highly precise. And precision is an area that TAG Heuer has mastered starting with the 1916 Mikrograph, the first chronograph to time to 1/10oth of a second. Since then the house has advanced the precision of motor racing with equipment able to time to 10,000th of a second. Intrinsically linked to motorsports, through its partners and timekeeping responsibilities, TAG Heuer is a key player in Formula One, Indy 500, Le Mans 24 Hours, the Monaco Grand Prix, and the World Rally Championship. It was the first watch brand to develop dashboard chronographs for sports cars, partner with racing drivers, sponsor an F1 team, and master chronometric time to 1/10th, 1/100th, 1/1,000th and 1/10,000th of a second. TAG Heuer's appeal has always attracted the most daring racers from  Juan Manuel Fangio to Ayrton Senna to Vodafone McLaren Mercedes Champions Lewis Hamilton and Jenson Button in F1, the Audi Team in Endurance, and new star Sébastien Ogier in the World Rally Championship. They have all been TAG Heuer ambassadors and seem to enjoy wearing their watches on and off the track. 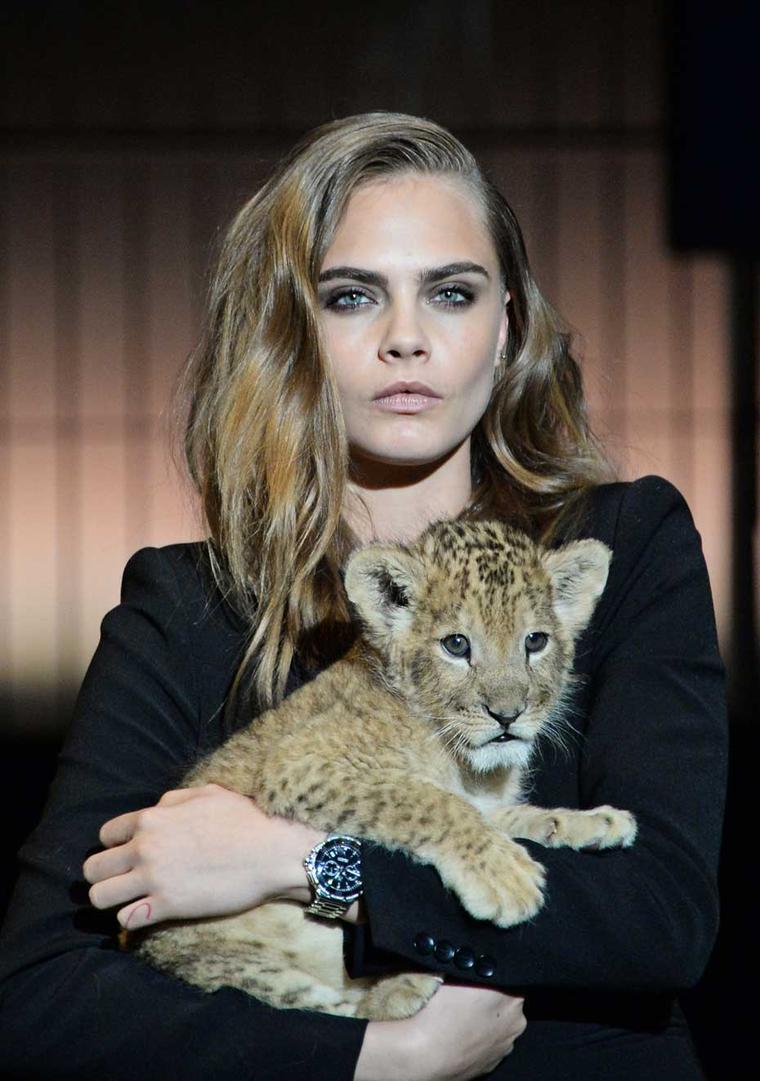