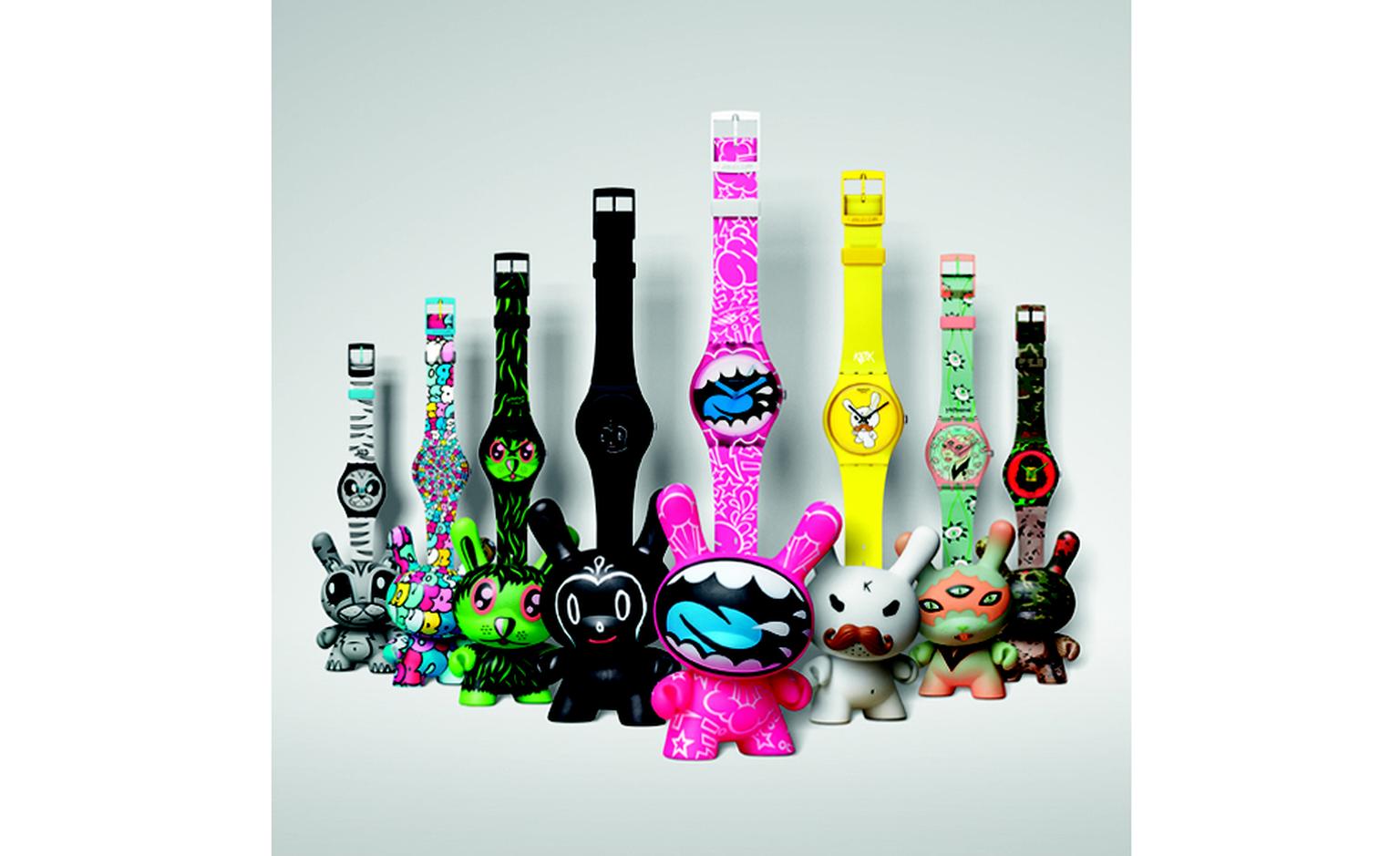 PREVIOUS ARTICLE Dodo charms: the dark side of London NEXT ARTICLE TAG Heuer and Jenson Button